Crystal Palace Chairman Steve Parish has written the below column for the Sunday Times, republished below in full.

After three years of meticulous planning — or three days, depending on who is telling the story — Joan Laporta, the Barcelona president, spilt the beans over lunch to, of all people, the La Liga president, Javier Tebas, who said that what he heard amounted to “a Super League of PowerPoints — there is not enough television money in the world to match the figures they were talking about”.

Tebas called everyone and anyone who mattered, including the Uefa president, Alexander Ceferin.

The Super League news reached me last Sunday while on a run/stroll and a wry smile came over my face. I thought, ‘So, at last I will get to find out if it’s them or me that’s nuts, surely they wouldn’t be so stupid as to finally attempt to pull up the drawbridge and consign every other club to the perennial also-rans they believe us to be?’

The threat of it had been working so well for them. These 12 breakaway clubs had already secured crazy concessions from a Uefa so in bed with them that, from the outside at least, clubs such as Paris Saint-Germain and Juventus seemed to run the place. I had always believed that if they ever actually tried to break away, it would cause uproar.

I even considered speaking to one of the protagonists and outlining how personally and professionally bad this could look if they went through with it. Instead, I opted to not interrupt my enemy while he was making a mistake.

The news reached me about the same time as it reached the Sky Sports pundits Gary Neville and Jamie Carragher. By the time I got home, Gary had exposed the scheme for the one-eyed, anticompetitive, shameful nonsense it was.

He got only one thing wrong. He said that the rebel 12 were cowards and that, as the outcry grew, they would be changing their statement. Thankfully, Florentino Pérez, the Real Madrid president, and his pals are deaf to the views of pretty much every person in the world — and certainly every fan I’ve met — and ploughed ahead, regardless.

At 11pm on Sunday, a co-ordinated statement appeared on the websites of the 12 clubs, including our own “big six” (a term I never want to hear again), and the great attempted football robbery was in motion. 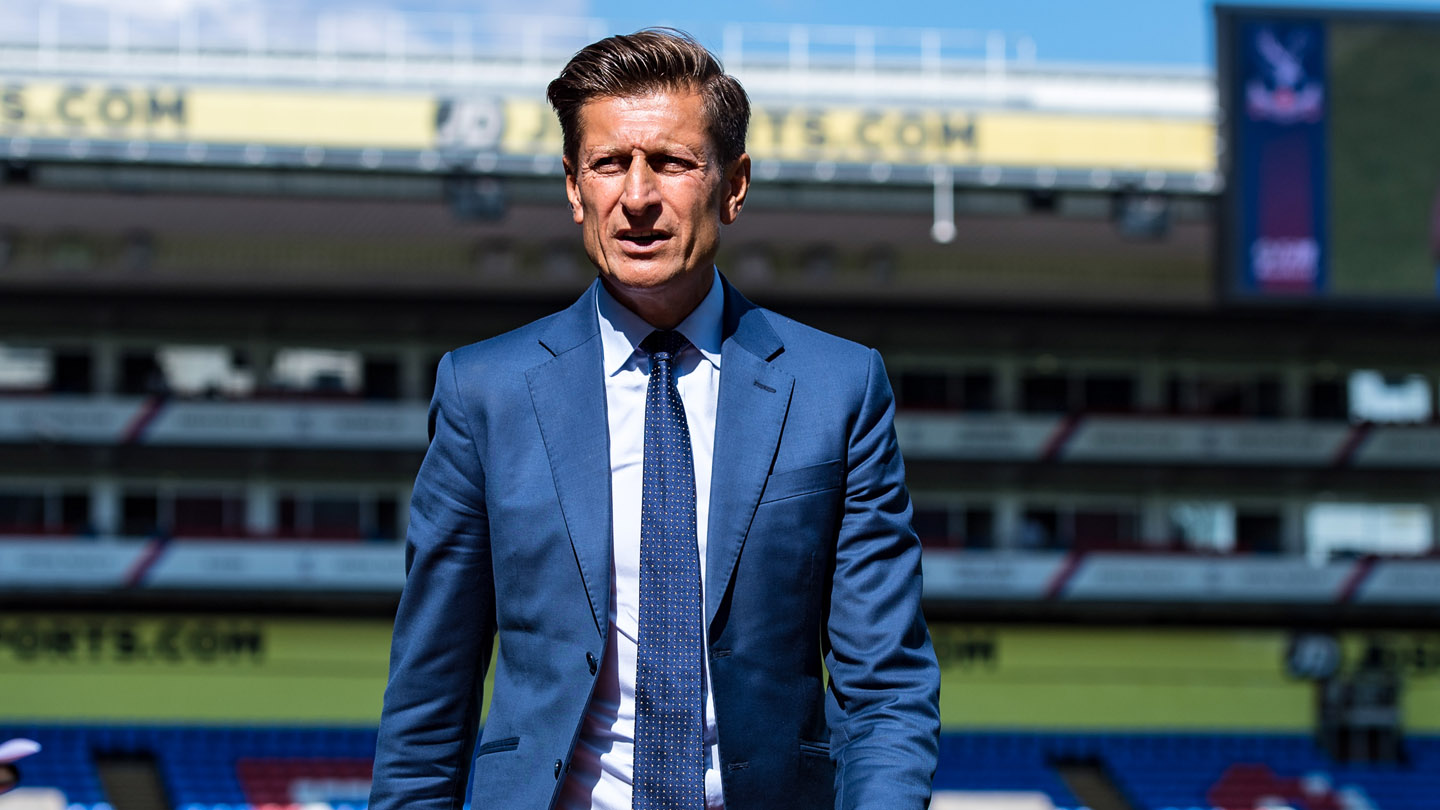 Twitter accounts announced resignations from the European Clubs Association (ECA) in bold, brave language and the 12 sat back and waited for the uproar to die down, so they could take their “rightful” place as kings of European football for ever. Instead, the fans mobilised and by the time the 14 other Premier League clubs had spoken on Tuesday the whole lot of them had started to melt like a 99 ice cream in the spring sunshine. We can all rest easy now, the future of the game is secure. Or can we?

I welcome the government’s fan-led review of the English game, but this was a crisis made in Switzerland, largely saved in England. So terrified has it been of this breakaway that over the years Uefa gifted these clubs more and more power until — it seems to me — they had got away with so much they figured they might as well go the whole hog.

An organisation whose mission statement is “to promote, protect and develop European football at every level of the game” has been infiltrated by the ECA, which is essentially the 12 clubs and their pals who either refused to take part in the coup or were dumped at the Super League altar (they literally have no shame). Two ECA representatives sit on Uefa’s board — clubs that in the end were shown to just be representing themselves.

What are the consequences for Uefa? Where is its fan-led review? Why was Ceferin so close to one of the Super League’s ringleaders, the Juventus chairman, Andrea Agnelli, that at one point it seemed more like we were witnessing a family row than a sporting fallout?

Ceferin called the rebels “snakes” and “liars” but why is Uefa so reliant on the permission and support of a small number of clubs in the first place? There was a time when clubs could not even speak to Uefa: now an elite gang sits at the top table with everyone else stood outside, peering through the restaurant window.

In England we have oversight and public scrutiny. We may not agree with every decision the Premier League, FA or EFL makes, but no one can claim they were left in the dark or didn’t get their say. Uefa’s lack of oversight feels shocking.

If, as I fear, in the next few days Uefa punishes the 12 clubs by doing nothing and proceeding with its dreadful plans for a reformed Champions League (where those with nice co-efficients help the big boys to leapfrog teams who finish above them in domestic leagues to qualify), granting them more voting rights and — if rumour is to be believed — even bailing out Real and Barcelona from their huge debts, then the 12 will not so much be chortling behind our backs as laughing in our faces.

The Premier League is not perfect, but our system of super majority — where a minimum of 14 clubs have to agree on change — has served us well, I’ve heard a lot of talk about the German “50 +1” fan-ownership model, and the German clubs must be applauded for not joining the circus last week.

Yet the Premier League has a much fairer distribution of money that maintains competitiveness, filters down cash to the lower leagues and as a consequence hasn’t had the same champion for the past eight (soon to be nine) years.

The failure of this coup will undoubtedly be positive for the English game and I believe we will do everything we can in the Premier League to ensure something like it never happens again. But we cannot control Uefa and the endless creep that is going on there towards something that will end up being not far off from a Super League, unless something is done to stop it.

We really must work out quis custodiet ipsos custodes — who will guard the guardians? — before it is too late.