Stockport County's Aaron Wilbraham on that Palace day in 2001

The anniversary of Survival Sunday a few days ago and now the 19th anniversary of when Dougie Freedman scored in the final minutes against Stockport County to prevent Palace returning to the third tier in 2001.

Palace have certainly had their sensational curtain closers.

Rather remarkably, there is still one player from that Stockport County game still playing in the Football League: then-future Palace striker Aaron Wilbraham was a 21-year-old leading the line for the club standing in the Eagles’ way of avoiding the drop.

What’s even more remarkable is that Wilbraham has quite vivid recollections of that day. When we first approached our former Eagle about discussing the game: 90 minutes he lost, at a time when he had no affinity to the red and blue of south London and a match almost two decades ago, there was little expectation from our side.

“I do remember it actually,” Wilbraham alleviates our initial fears. “I don’t remember a lot of games from back then. But during this lockdown I have been having a bit of a garage clear-out and my mum saved all the papers and programmes from that time.”

The emotive words Wilbraham puts to those moments would dramatically differ from how Palace recall the final minutes at Edgeley Park.

“I think I remember it because I was just a young lad and experiencing that pitch invasion was a little scary,” Wilbraham says before adding: “It’s strange to see a stampede of people coming towards you. It’s alright if it’s your fans but the opponents you might be expecting to get a slap round the head!” 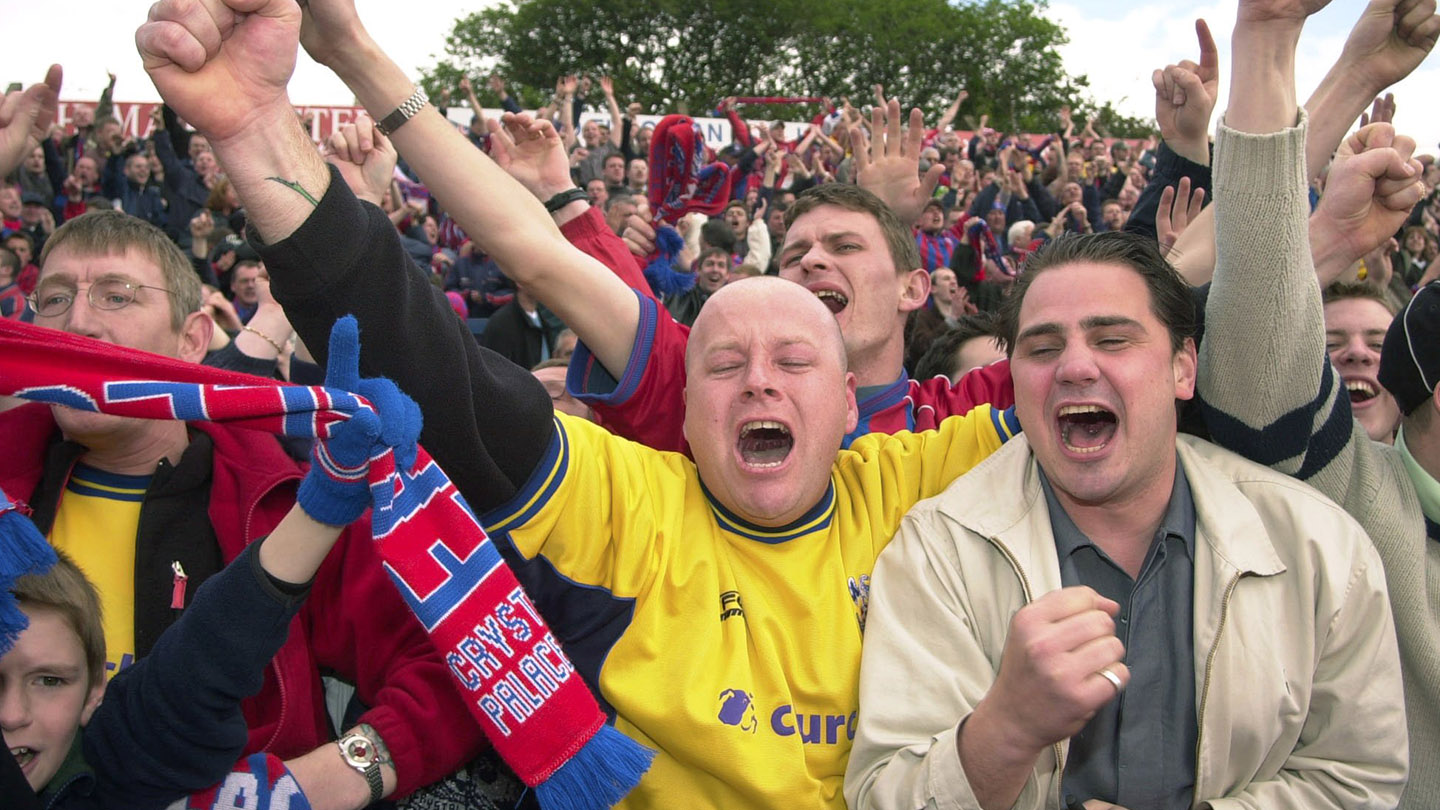 If any slaps were to land on the back of Wilbraham’s head that day in May, 2001, then the likely culprit would’ve been Stockport County’s manager at the time, Andy Kilner.

“I remember our manager being oddly up for the game even though we had nothing to play for,” Wilbraham says - still bemused 19 years on.

“The next day we were going to China as Stockport had some strange link out there and we used to have to do it at the end of every season, which no one wanted to do.

“You’d have to play five or six games despite the fact everyone just wants to be on their holidays now as the season is over.

“I remember him saying that if we won the game that the China trip could be a bit of holiday – I don’t know if he had connections to Huddersfield Town.” 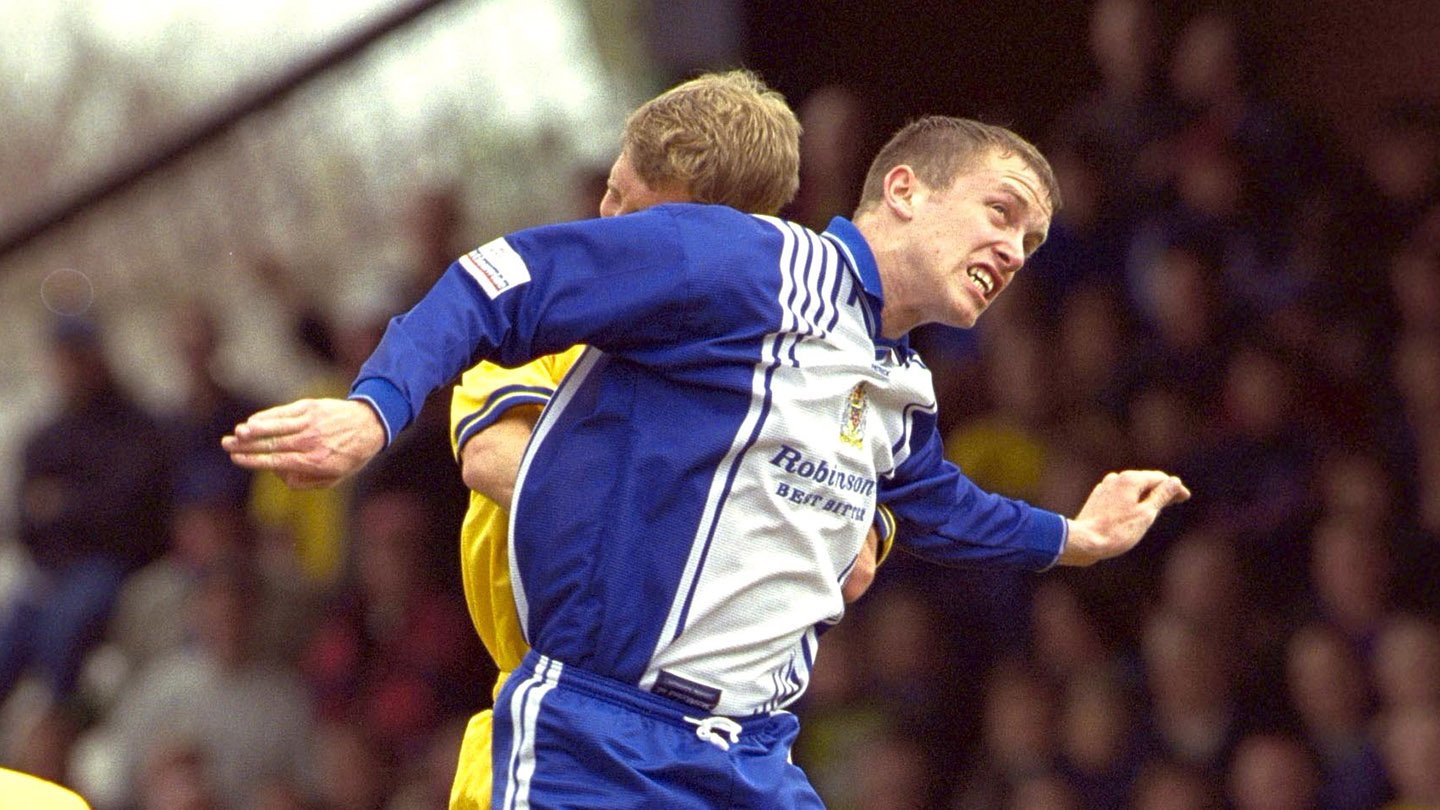 The Terriers were the unfortunate team the Eagles would leapfrog on that final day, and Wilbraham expands on his “connections” comment: “Sometimes you have a situation where managers know other managers at other teams and they don’t want their mate to be relegated.

“That actually happened to me at Bolton [Wanderers], when I scored the goal to keep them up on the last day of the season.

“The [Nottingham] Forest boys were really trying and I was thinking: ‘Come on, boys; you’ve got nothing to play for.’ But I knew Lee Tomlin, and he had told me at the time that their manager was best mates with the Barnsley manager, so all week they’d been doing shape and tactics because he didn’t want his friend to get relegated.”

Wilbraham apologises for going off topic, but of course there is no need. However, he would’ve had to apologise had this next sentence finished differently: “I actually nearly scored in that game. I hit the stanchion through the side netting.”

Thankfully, the footballing narrative was elsewhere that day, despite the fact two future Palace strikers were leading the line for the Hatters, with Wilbraham partnered up top with Shefki Kuqi. 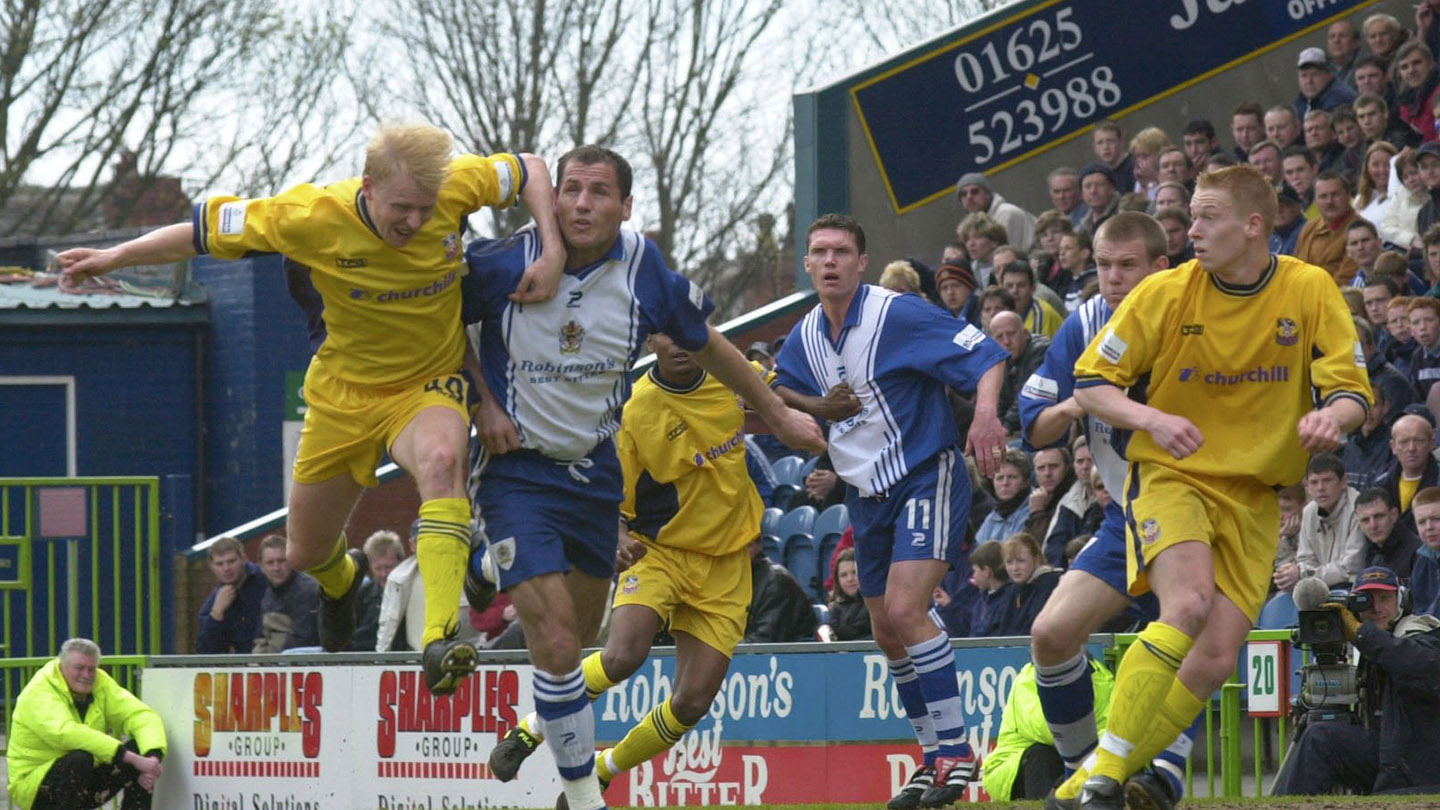 “He was great lad, Shefki,” Wilbraham says. “A big gentle giant, who was as strong as an ox. But he was really quiet, chilled person off the pitch – just a big, friendly bear. On it though he was a beast. I really got on with Shefki.”

Thankfully, the bear was hibernating on the 6th May, 2001.