The day a Southampton win filled the Thames with fedora hats

Kevin Day, writer, broadcaster, comedian and Palace for Life Trustee, talks to Richard Foster about going to watch Palace away at Southampton in two memorable years.

Kevin Day harbours a simmering resentment of how Southampton ruined his dreams as a 15-year-old boy.

“During the glorious FA Cup run of 1976,” he says, “I was convinced it was written in the stars that we would become the first Third Division club to win the FA Cup once we had disposed of Second Division Southampton in the semi-final at Stamford Bridge.”

Unfortunately, it wasn’t to be as Palace rather limply lost 2-0 to the Saints after their blistering cup run before. “Southampton were comfortable winners, to be fair,” Day reflects. “When we were walking away from the ground, I remember some of their fans consoling us and being far too nice. 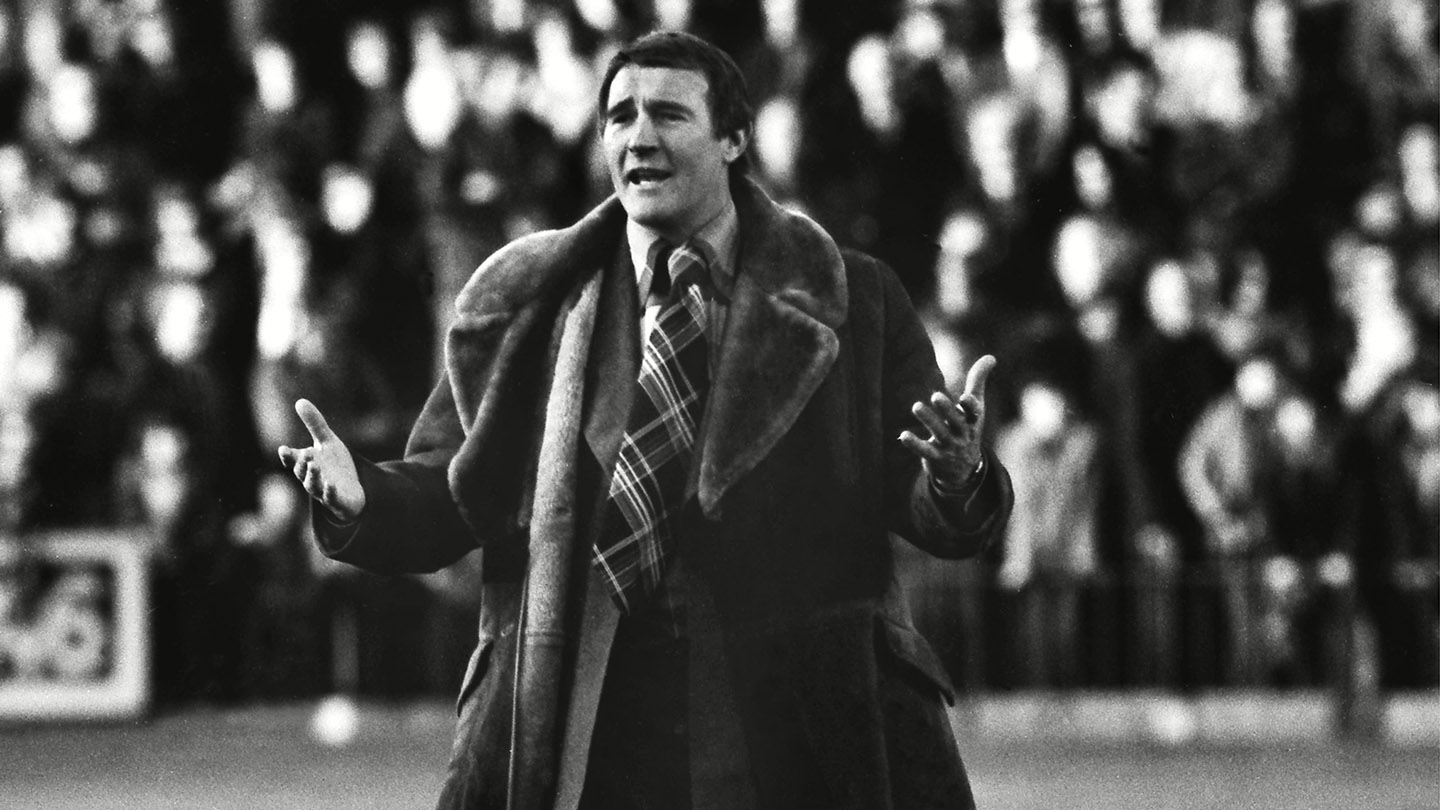 “But my abiding memory is of walking over Wandsworth Bridge and seeing thousands of fedoras floating in the Thames, being swept away with our dreams!”

Despite that teenage-years heartbreak in ‘76, Day does still hold some positive feeling towards Southampton, however. “Matthew Le Tissier is one of my favourite players,” he says, “who seemed to score only sensational goals.

“He was one of the rare few that even though he scored quite a few against Palace, you just had to applaud the sheer skill.”

Fast forward to Saturday 16th September, 1989, and Palace had to travel to the Dell in the shadow of a game that is forever etched deep into the memories of all Eagles fans of a certain age: Liverpool 9 (nine) - Crystal Palace 0.

Just four days after that Anfield shellacking, Day was struck by the incredible numbers who went to Southampton. “Most clubs would have taken two or three hundred after such a result, but we actually took around 5-6,000 fans who were all determined to show their support.

“Our attitude was that 6-0 was a humiliating defeat, but 9-0 was actually funny and we started chanting about it during the game.”

Taking on the Saints, manager Steve Coppell selected pretty much the same team as he had at Anfield, not wanting to lay blame on any individual. There were no scapegoats.

In an exclusive interview Coppell told this interviewer there was an understandable level of apprehension about having to play a game so quickly afterwards: “We were still shell shocked as it was only a few days after the Liverpool game,” he said.

“After travelling back from Liverpool on the Wednesday we gave the players a day off on Thursday so we trained just the once on the Friday then we went straight down to Southampton that night.

“I remember watching the game and being on edge all the way through, thinking we can’t take another pasting. In the end we got a draw which restored some of our confidence.”

Coppell’s memories may be clear, but Day doesn’t remember much about the match itself. “I think we played in our all blue kit and in the first 15 minutes we tore into them as the players had something to prove.

“But I don’t remember too much else; partly because it was a long time ago, partly as I was going to so many games at that time, but mostly because we had been drinking since the morning.

“What I do remember is this amazing unity between the players and the fans that day, which we’ve retained, especially when something goes wrong. Very few clubs have that. Having secured a 1-1 draw, the players celebrated as if they had won the league and were still on the pitch 20 minutes after the final whistle.”

For the record, Jeff Hopkins scored Palace’s goal in that 1-1 draw, one of only two he got for the club in 70 appearances. Palace did of course exact their revenge on Liverpool in April 1990 when, unlike 1976, they did win an FA Cup semi-final, this time at Villa Park.

There were no fedoras in the Thames that day, but at least the Eagles could decorate Wembley red and blue.

Finally, there is a parallel between that 9-0 defeat prior to the Southampton game as the Saints themselves were beaten 9-0 in October last year by Leicester City at St Mary’s.

Only twice in the intervening 30 years have teams conceded nine goals in the top-flight of English football - Ipswich Town who lost 9-0 at Old Trafford in 1995 and Wigan Athletic who went down 9-1 at White Hart Lane in 2009.

READ NEXT: Remembering Malcolm Allison 10 years after his death