While great players embed themselves into football clubs’ history like stitches in the fabric of a timeline, not every one is properly remembered.

One great player only featured 63 times for Palace, but would enjoy a career worthy of an icon’s legacy. He finished the 1949/50 season as top scorer in the role of player/manager, netted a hat-trick in a 6-0 triumph over Brighton & Hove Albion and received a red card as manager against south London rivals Millwall.

He held a solitary England cap to his name, battled his way up from Palace’s reserve team and played with the club aged 38, going on to continue his playing career into his late 40s. If that’s not enough to earn cult hero status, nothing is.

But few Palace fans - at least those below a certain generation - will ever have heard of the great Ronnie Rooke.

In his 20s, Rooke developed his career with the Crystal Palace reserve team and Fulham, scoring the league’s final goal before the outbreak of World War Two. 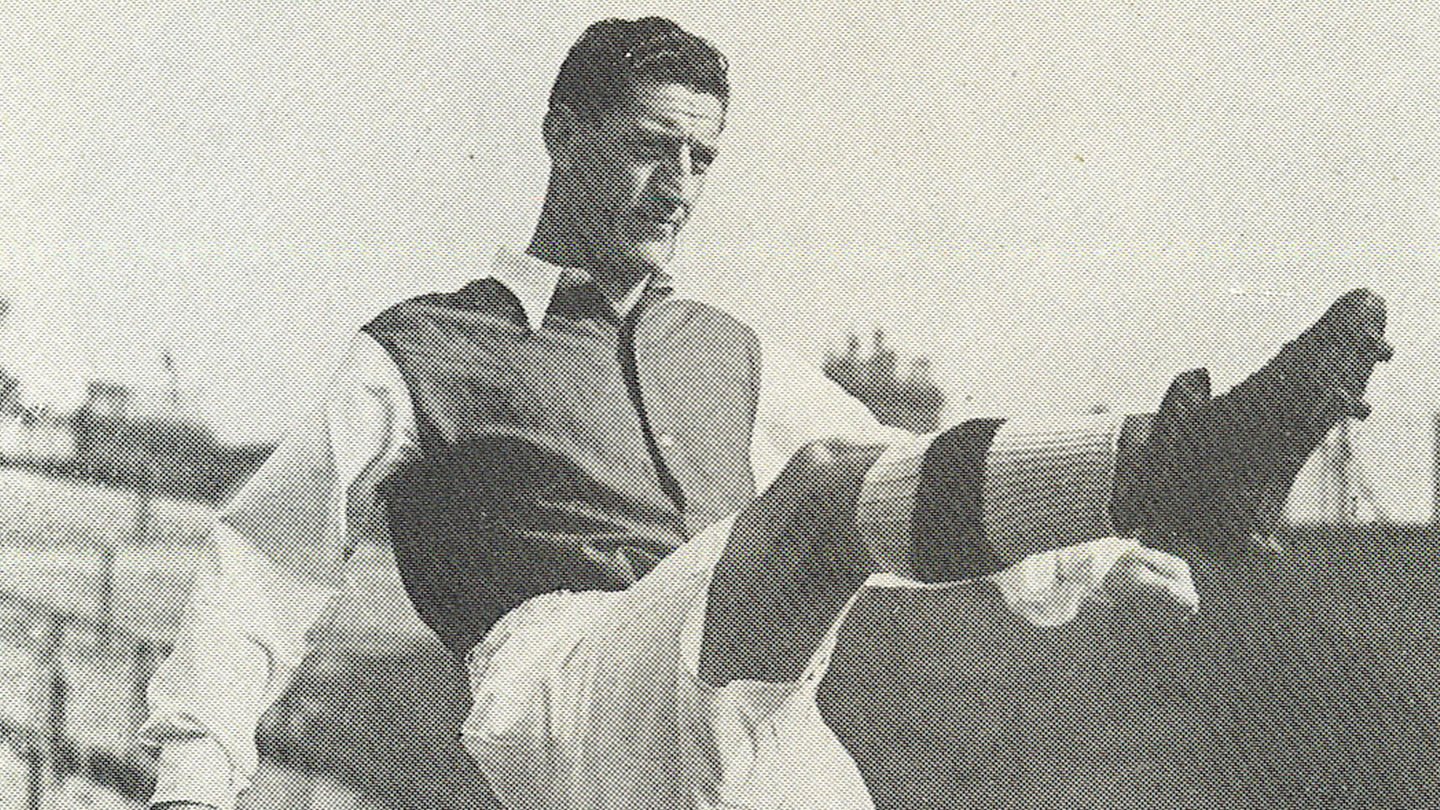 During the war, Rooke served in the RAF and earned a Wartime International cap for England. With the return of peacetime, he would make a guest appearance for Arsenal in a 3-4 loss against a touring Moscow Dynamo.

The match itself was a remarkable event, with a dense fog enshrouding the pitch and the Gunners' team - featuring just five actual Arsenal players and six ‘guests’, including Stanley Matthews and Stan Mortensen - were astonished the game went ahead at all.

Even before kick-off, signs of a farcical 90 minutes to come were prevalent when the tradition of presenting flowers from the visitors to the hosts was abandoned. The crowd, after all, wouldn’t have seen the centre-circle spectacle through the cloud in front of them.

During the match, officials missed countless decisions in the fog and, when Vasili Trofimov stayed on the pitch for 20 minutes after being ‘subbed off’, no one was any the wiser.

Battling to heave his host club into the ascendancy having scored the Gunners’ first goal, Rooke found himself carrying Dynamo’s Mikhail Semichastny on his back as the Russian sought to prevent the forward from striking.

Trying to lodge the clinging leech from his body, Rooke swung an elbow back and caught Semichastny square in the face. 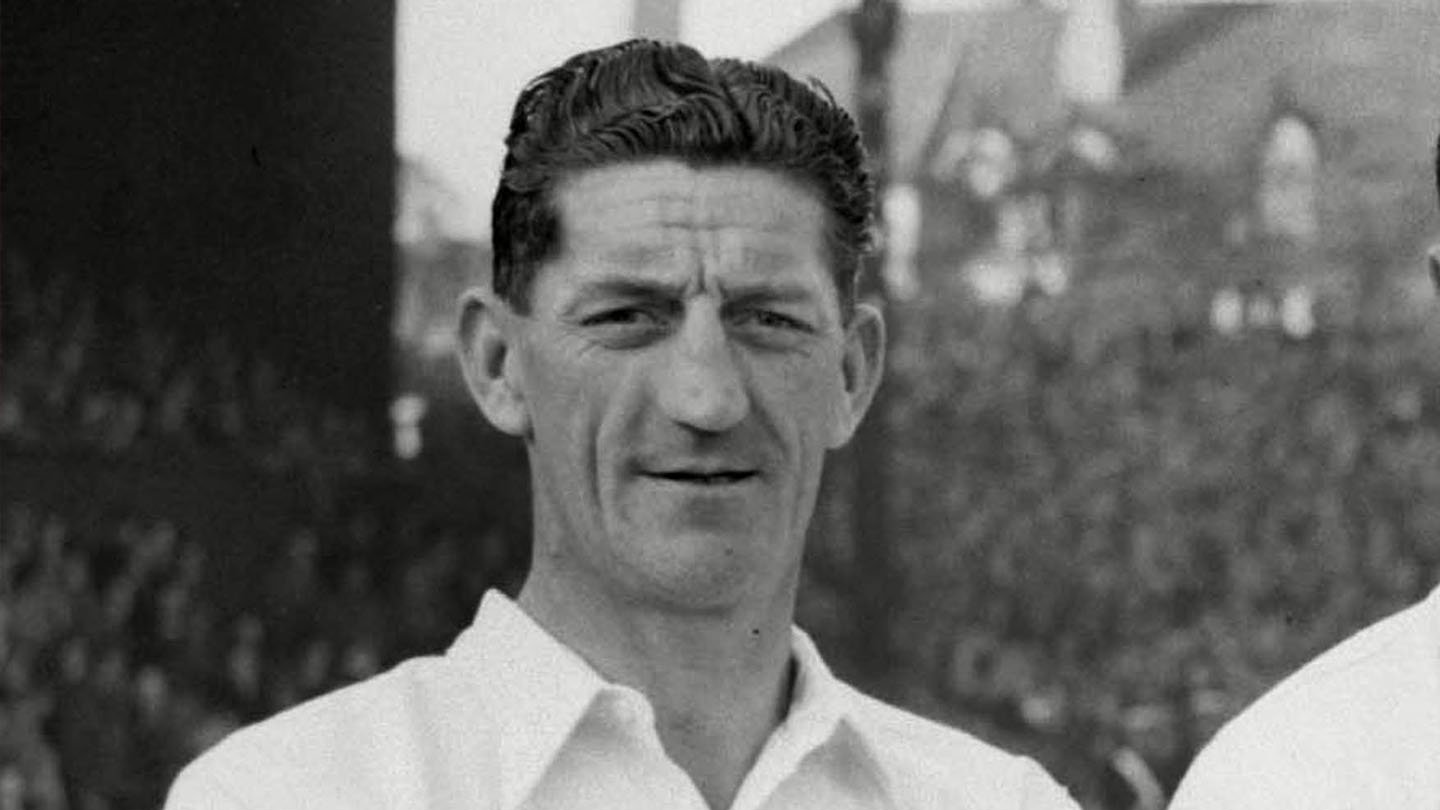 Leaving his marker with a black eye, Rooke went on to bury the ball only for referee Nikolay Latyshev to disallow the effort for foul play on the striker’s behalf.

But Rooke’s earlier goal and display throughout the match was enough to announce himself in the post-war era and so, for supporters old enough to remember, the headlines began to bear his name.

As a transfer target in 1946, the forward had no experience of top-flight football and, at the age of 35, was seen by most as a misguided move for the great George Allison.

In spite of their doubts, a cash-strapped Arsenal forked out £1,000 and the services of two players to procure the ageing veteran in a bid to regain their pre-war dominance.

The buy would prove to be an inspired one as Rooke went on to score 33 times for the Gunners in 1946/47 alone, topping both their and the league’s scoring table as the north Londoners claimed the First Division title.

Not until Ian Wright, 46 seasons later, would any Gunner score more from all competitions in a single campaign and no one has topped Rooke’s league total since. 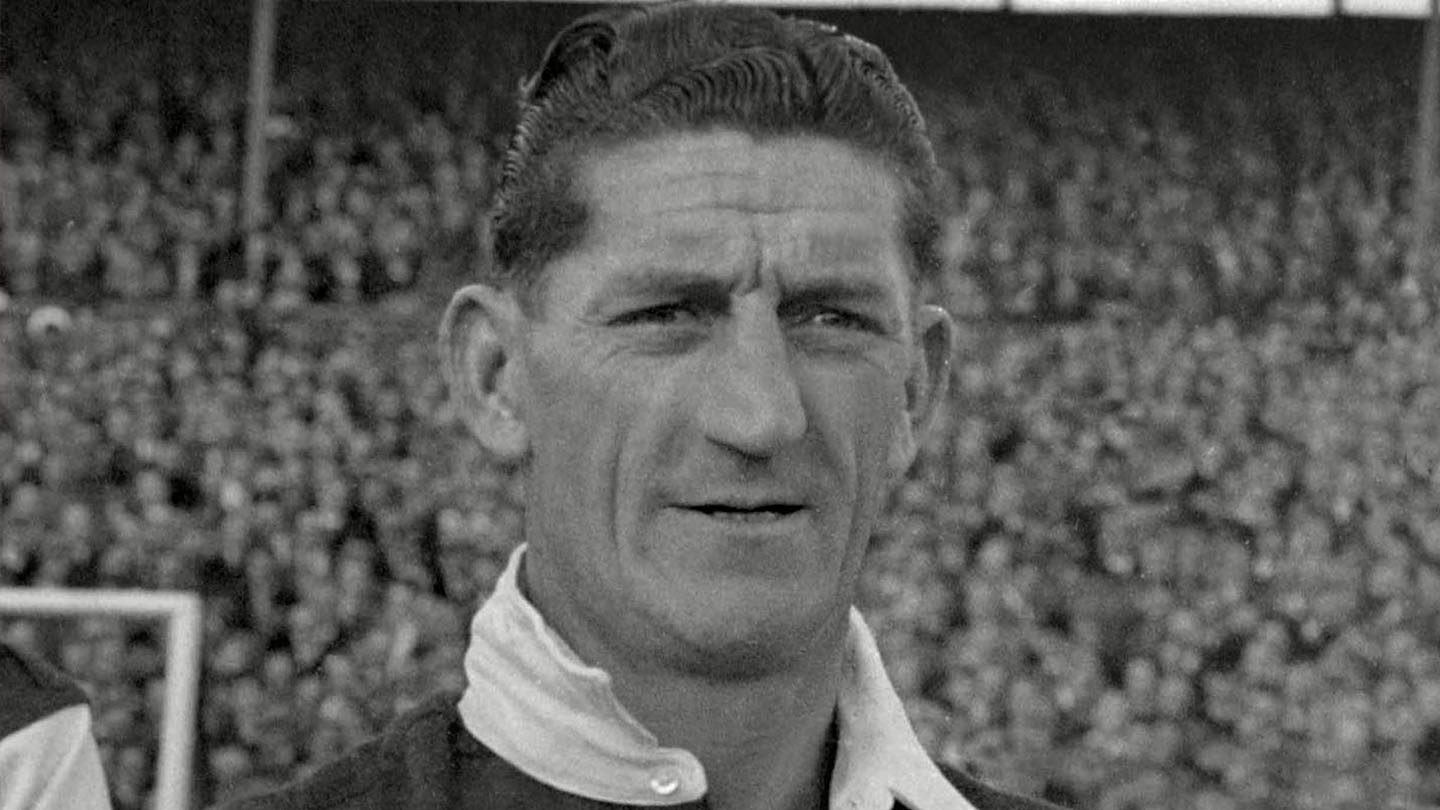 After just one season, Allison’s faith had been repaid.

Fifteen more goals were to come for Rooke before a move south of the river beckoned and Selhurst Park buzzed with anticipation for the 38-year-old’s return.

Without the slightest hint of grey in his slicked-back onyx hair, Rooke arrived at Selhurst as a veteran chain-smoker, bow-legs hidden under swamping suit trousers.

But as he took to the dense, damaged pitch of Selhurst Park in 1949, shorts on and stiff leather boots laced, Rooke grasped the attention of the crowd with his thunderous power. A gasp went up upon his first shot as Palace held Leyton Orient to a 1-1 draw.

Rooke’s role as a player/manager with a £20,000 transfer budget seems almost secondary looking at the history books and, selecting himself first and foremost to lead the line, the forward sharpened his eye to net more than once every other game for the Glaziers.

By the end of the season, Rooke’s proficiency saw Palace finish their first season under his management in seventh place - their highest post-war finish of the time.

A 6-0 thrashing of Brighton followed with Rooke netting a hat-trick and the centre-forward became the club’s first manager to be ‘sent off’ by a referee. In his role as player/manager, however, this meant Rooke receiving a direct red card. 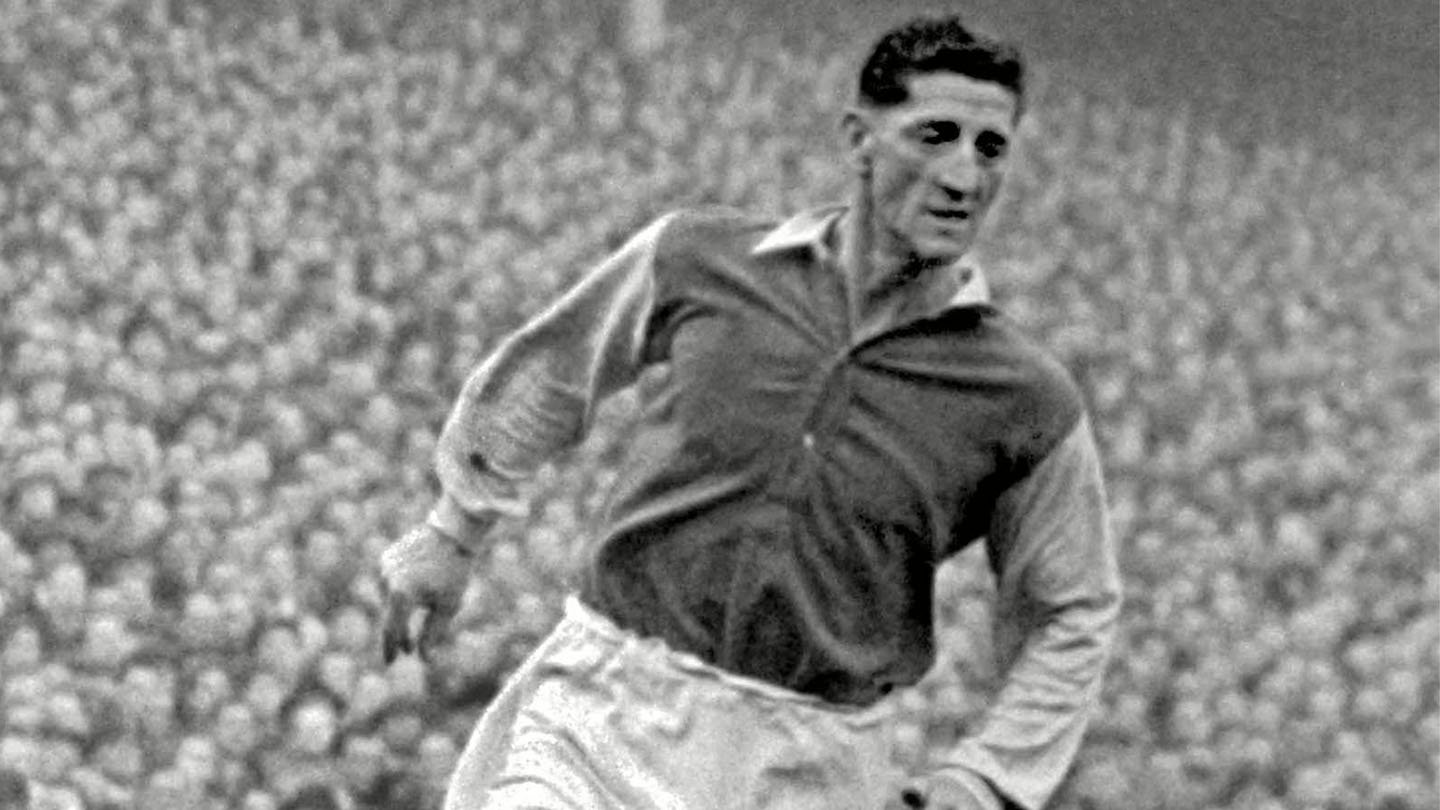 A nod to his - and most men of the time’s - military service, Rooke’s Palace squad became known as ‘Rooke’s Regiment’, but failed to replicate their seventh-placed success of ‘49/50 and the manager departed after seven consecutive losses in November 1950.

The story didn’t finish there, though, and Rooke would end his career as manager of Bedford Town, dusting off his boots for two final run-outs aged nearly 50.

Eventually calling time on his career in football, Rooke became an airport porter and died aged 73 in Bedford, the town he last played the sport in professionally.

Perhaps it is his association with Arsenal which has clouded the mind for Palace fans, perhaps he has fallen victim to the fading of memories which time can cause. Perhaps a disappointing end to an impressive spell tarnished his reputation.

But - whatever the reason is - for his skill, his strikes and his story, Ronnie Rooke deserves remembering.

With thanks to Club Historian Ian King for much of the information used above.