The truth behind the strangest story in Palace’s history

There’s a well known story about Derby County in the FA Cup. The tale goes that, back in 1895, the club displaced a group of resident travellers by moving permanently into the Baseball Ground stadium. Displeased, the travellers supposedly placed a curse on the ground’s new occupants to prevent them

Three times in the coming eight years, fears that the Rams were indeed cursed in the cup were vindicated as the Midlands side lost a trio of the tournament’s finals. Forty years without reaching a final passed before Derby finally broke the curse, winning the cup in 1946.

The spell may or may not have been a bogus deterrent for today’s FA Cup opposition Derby, but have Palace ever been afflicted by similar supernatural obstacles? Apparently, if you believe what you read online.

Scroll through fan forums and messageboards for long enough and you’ll stumble across the name Ronald Markham, better known as 1970s illusionist ‘Romark’. 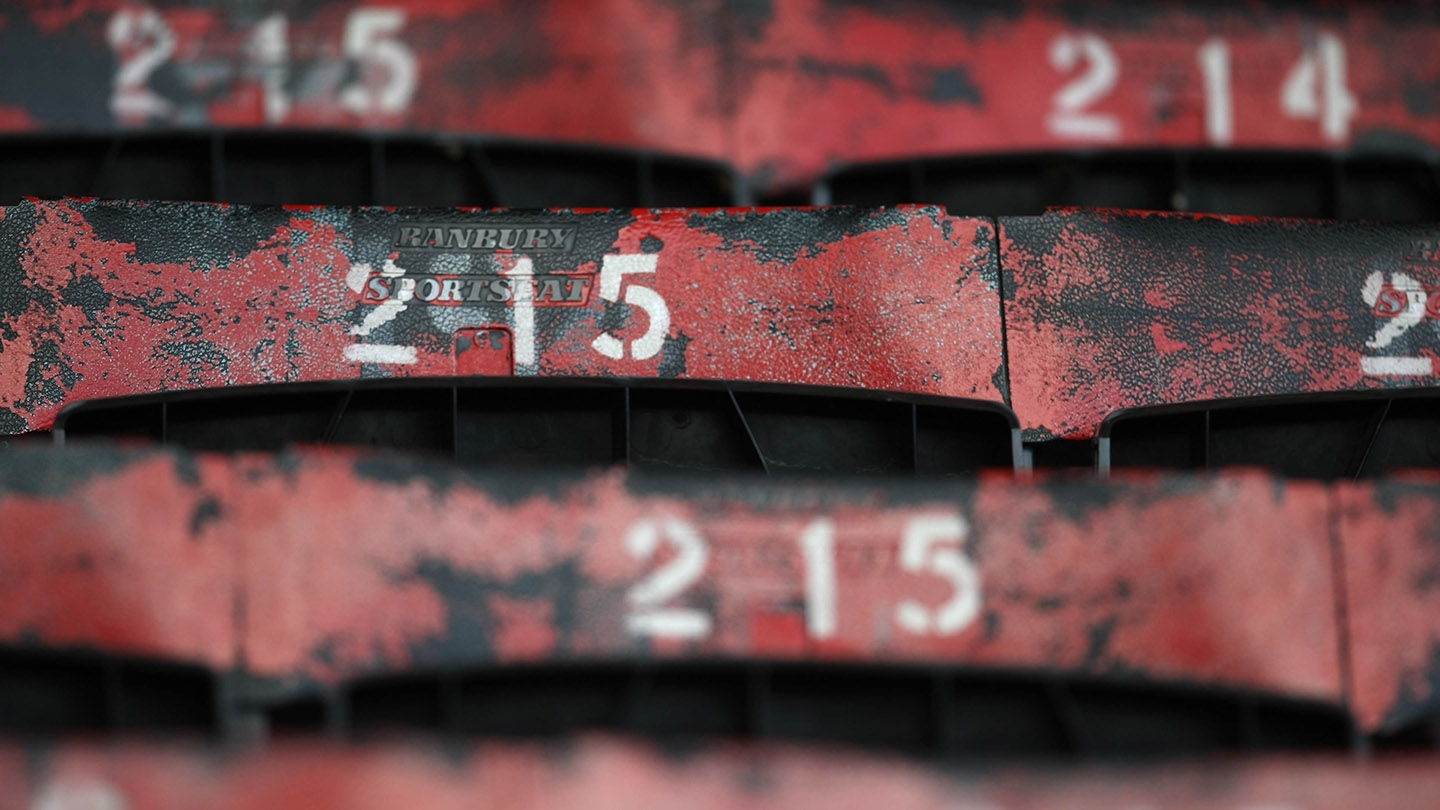 Romark earned a reputation as something of a hypnotist, and stories have emerged over time of his driving through Ilford blindfolded only to crash in a ‘psychic blindspot’, attempting to hypnotise Muhammad Ali to lose against Richard Dunn (Ali won in the fifth round) and causing an apprentice to float mid-air in Lawrie McMenemy’s office.

McMenemy, writing in the Southern Daily Echo years later, recalled: “When he came in, his eyes immediately struck me. He had peripheral vision, both eyes staring in different directions.”

Romark’s presence in the then-Southampton manager’s office, however, can be traced back to Palace and an FA Cup-based vendetta matching that forced on Derby.

In the mid-70s, Palace manager Malcolm Allison reached-out to Romark in a bid to support his squad with the sort of eccentric idea he would become famous for. 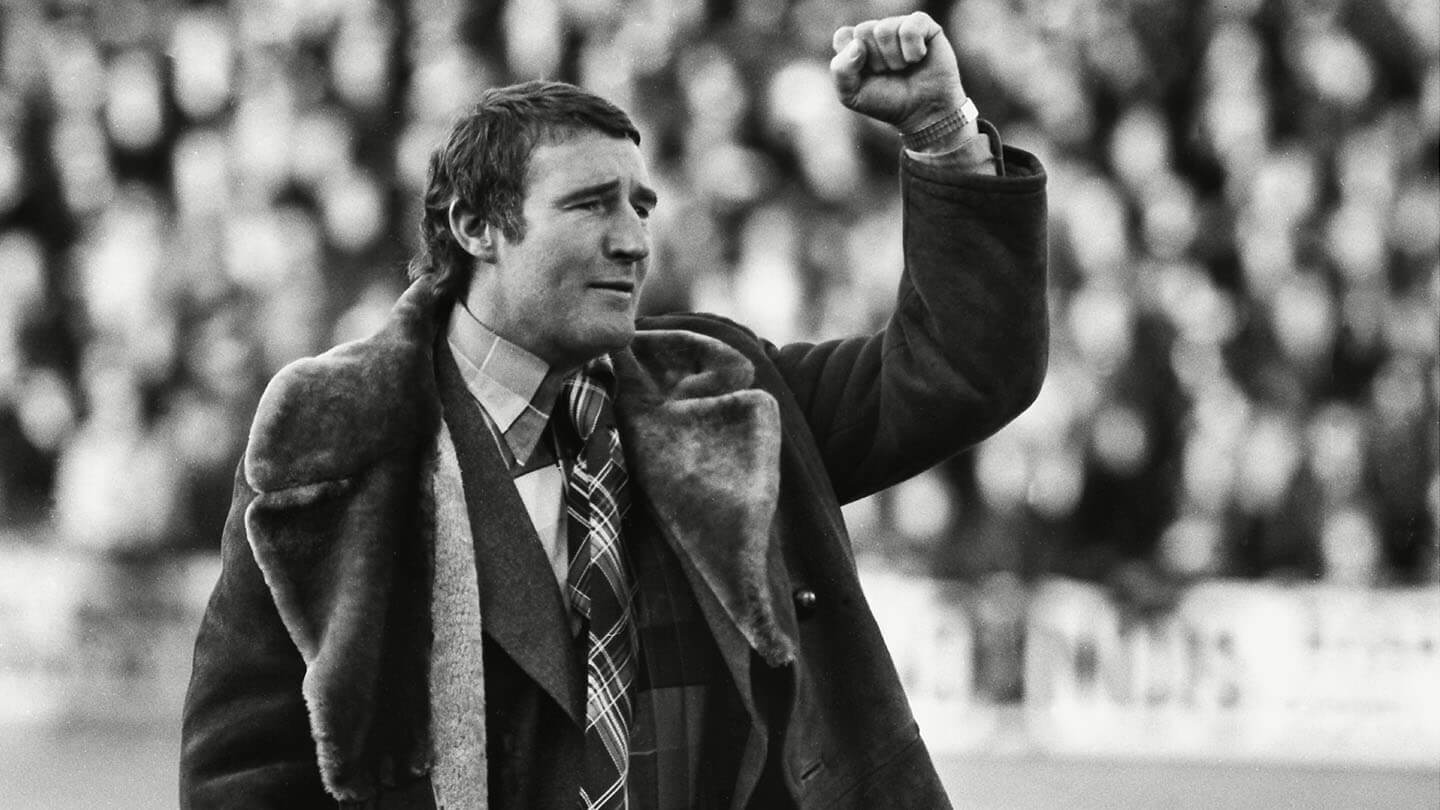 The stories surrounding such a relationship, of course, are wild and imaginative. Did Allison hire Romark to hypnotise the Palace squad before their efforts in the ‘76 FA Cup?

“It was one of Malcolm’s [ideas],” he says. “Malcolm did things off the cuff, like the fedora. He was always keen to try different things, Malcolm, to help the players.

“He brought him [Romark] in initially to speak to us all as a group and then anybody who felt they needed to speak to him individually could do so. 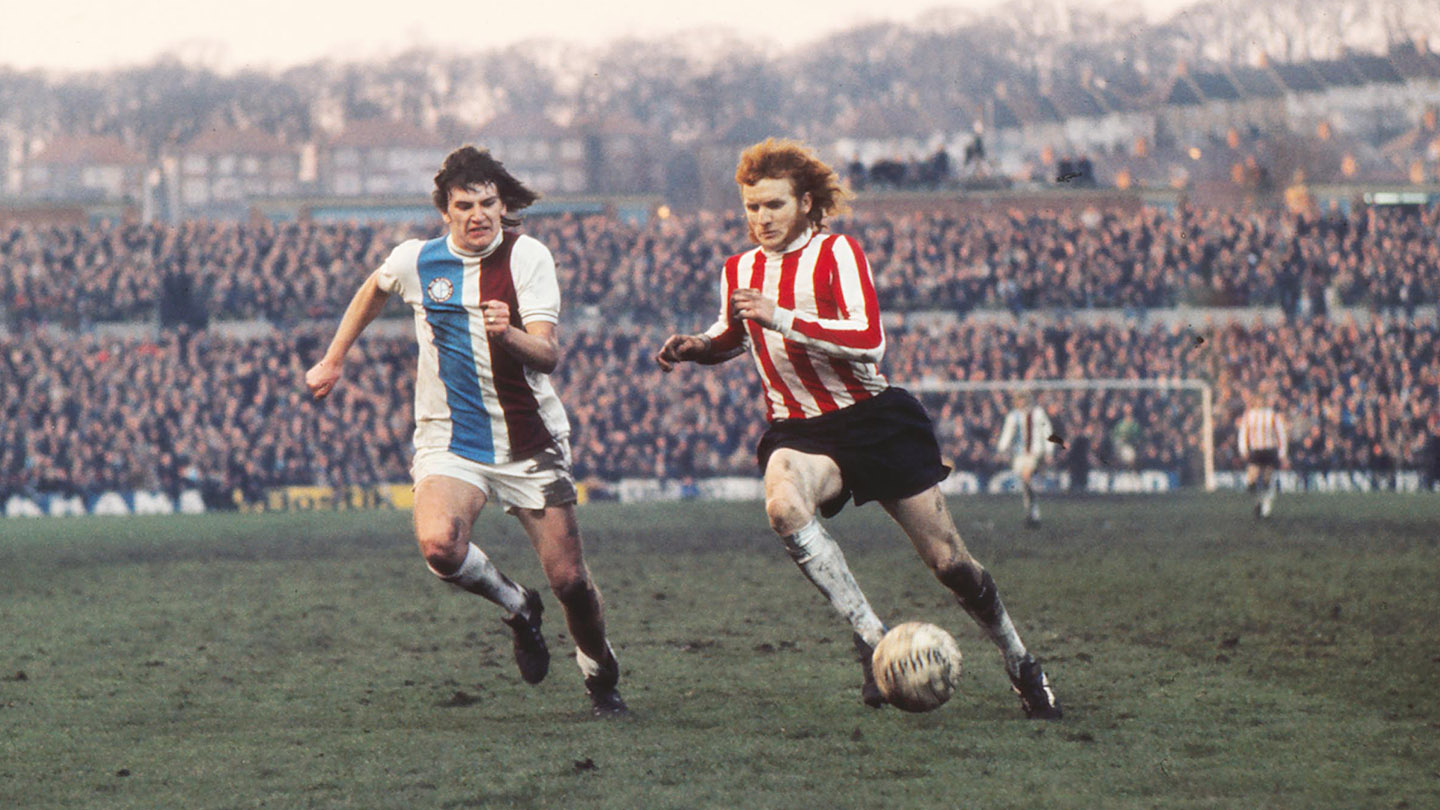 “I know he did speak to other players individually. What they did with him one to one I don’t know. I never got through the door to speak with him, one to one.

“He said to me: ‘You need me to motivate you in games.’ I went: ‘If I needed you to motivate me in games, I’d pack up.’ I wasn’t trying to be nasty or nothing but I felt if I don’t motivate myself to play a game of football for Palace’s first-team then I shouldn’t be in this football club or anywhere near football.

“We had a bit of banter with him and he did things with us a group. I can remember him going on the pitch and getting the crowd going. He’d run up onto the pitch, went out on the pitch with an umbrella and a microphone and started talking to the crowd: trying to get them up for the game.

“He had a lead from his microphone that went into the tunnel and as you do in those days, you take the plug out, don’t you? He’s talking in front of 20-odd thousand at Selhurst and the crowd are absolutely caning him because he thought they could hear what he was saying and we had taken the microphone plug out!”

Disappointingly, then, Hinshelwood suggests, Romark was little but an early day sport psychologist with a penchant from drumming out positive mantras.

Clearly though, Allison’s psychic support fancied himself as something of a ‘70s Uri Geller and when the Palace manager fell into a dispute with him over wage payments, he decided to wield his mystical powers in an act of revenge. 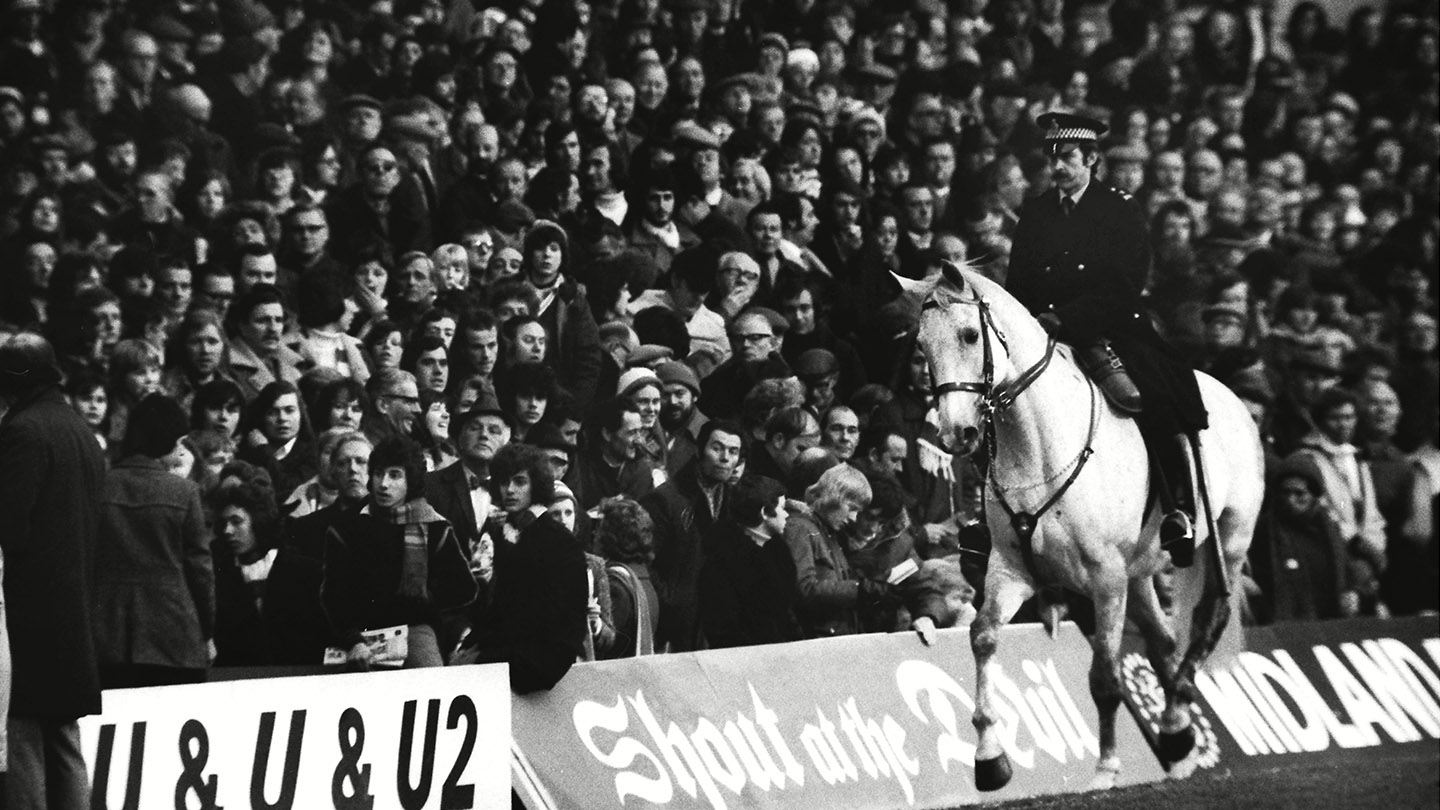 And so we’re back to the manager’s office, a lazy-eyed Romark levitating a young apprentice and McMenemy preparing to take on Allison’s cursed Eagles from the Third Division. Romark had visited McMenemy to offer his support for the Saints boss and his team and, ultimately, Palace crashed out of the cup 2-0.

In reality, the south Londoners entered the game as underdogs having shocked the country by reaching even the semi final and then taking on a team two tiers above them. But their defeat at the penultimate hurdle was their first of the tournament and their first under Romark’s plaguing curse.

And with Derby tumbling from the ‘76 cup at the exact same stage, possibly still snared by the travellers’ hex from the 1890s, perhaps there’s something in the power of sorcery after all.