It's been a busy evening for Aaron Wan-Bissaka and he has scooped his third award in front of a packed crowd at Crystal Palace's End of Season Awards by picking up the Player's Player of the Season.

Wan-Bissaka has enjoyed a phenomenal debut full season and has already been named Player of the Season by fans as well as PFA Community Champion by the Palace for Life Foundation.

Now, he has been named Player of the Season by his teammates after a remarkable 37-game season that saw him play in his first ever full senior campaign. 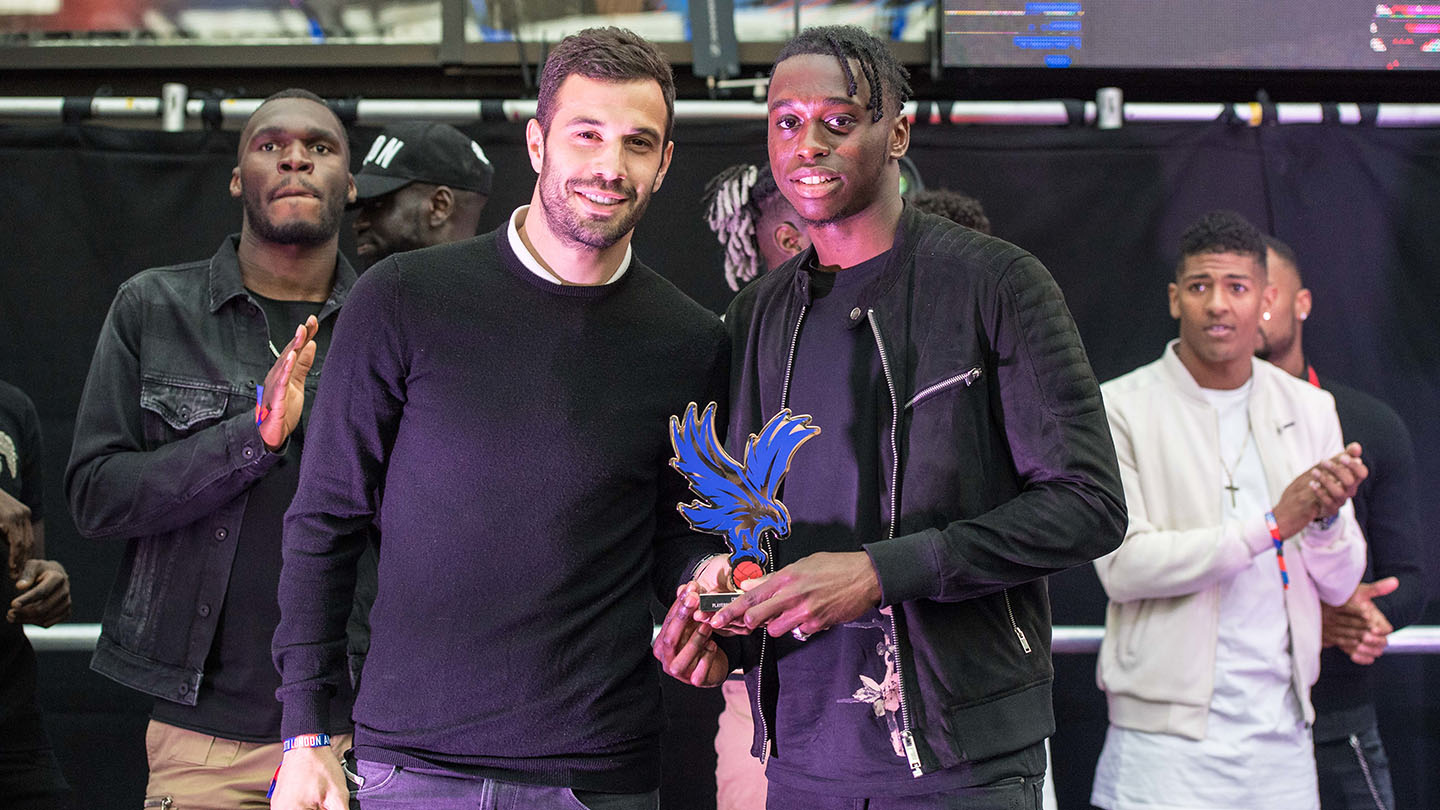 Captain Luka Milivojevic took a moment to praise the Palace side before presenting Wan-Bissaka with his award and said: "It's a real privilege to be captain of this team, to work with this group. This season I've been so proud and I think we are so happy with how this season is going. There are two games and we're going to try our best."

Wan-Bissaka's performances have earned him praise from across the football world and, having been presented his award by Milivojevic at the free End of Season Awards in Boxpark Croydon, he said: "It means a lot. I'm going to have to make space [for the awards]!"