‘Welcome to hell,’ is how Academy graduate Jimmy Hibburt describes his visit to Samsun, Turkey with Crystal Palace in 1998.

He paints a vivid picture of fans ‘spitting’ with ‘knives’ in a ‘real hostile’ atmosphere. Hibburt - who was only 18 in the summer of ‘98 - ended his cameo in Turkey by clambering into a police escort with Terry Venables.

But Dean Austin - 28 by comparison and a battle-scarred enforcer - remembers a different experience.

Of course, Hibburt and Austin’s differing experiences come from the Intertoto Cup, Palace’s first venture into European-wide football and their only competitive matches in July until this year.

The Eagles’ clash with Leicester City was just their third competitive game in July and preceded a run of fixtures that made such meetings less of a novelty.

But, right now, all we’ve had is Turkey.

The Intertoto Cup was an accompanying tournament to the Champions League, UEFA Cup and Cup Winners’ Cup. It hosted teams who failed to qualify for either of those competitions but, in 1995, became a route for teams into the UEFA Cup (now Europa League). 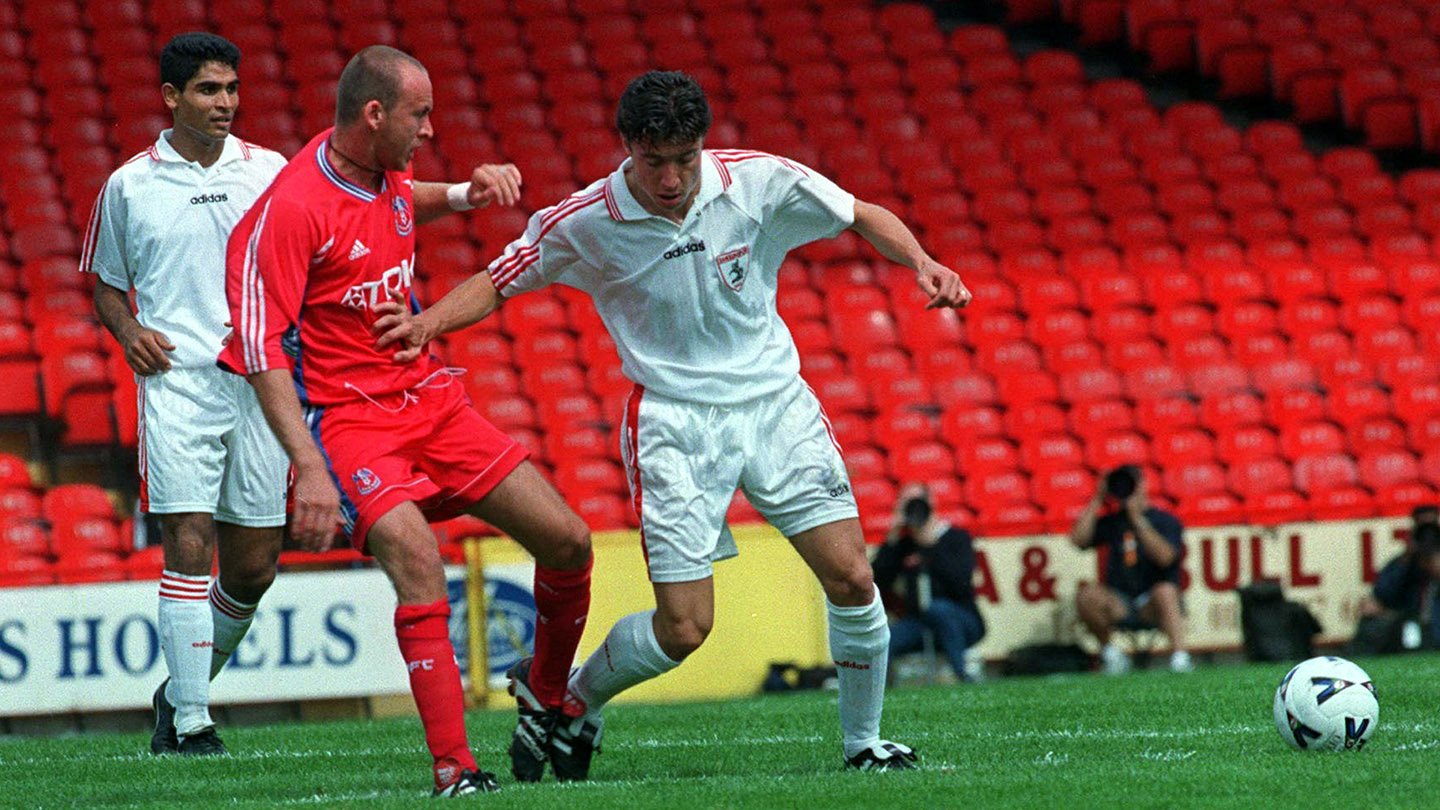 Clubs earned entry to the summer-long tournament through application rather than merit, and so when Crystal Palace were relegated in bottom place of the Premier League, the Eagles still secured their spot on a European tour.

Palace were the first and only English club to compete in the Intertoto Cup for three seasons after Wimbledon and Tottenham Hotspur received bans for fielding understrength sides in 1995. The Premier League vetoed the competition, meaning no English outfit was represented in ‘96 or ‘97.

The ban was overturned in January ‘96, but it took time to regain an English spot. In 1998, Palace were the successful applicants.

The Eagles were drawn to face Samsunspor home and away, and manager Venables took the chance to assess some of his younger, newer players.

One of these newer players was Austin, who, alongside Hayden Mullins and Steven Thomson, made his debut in SE25 against the top-tier Turkish side. 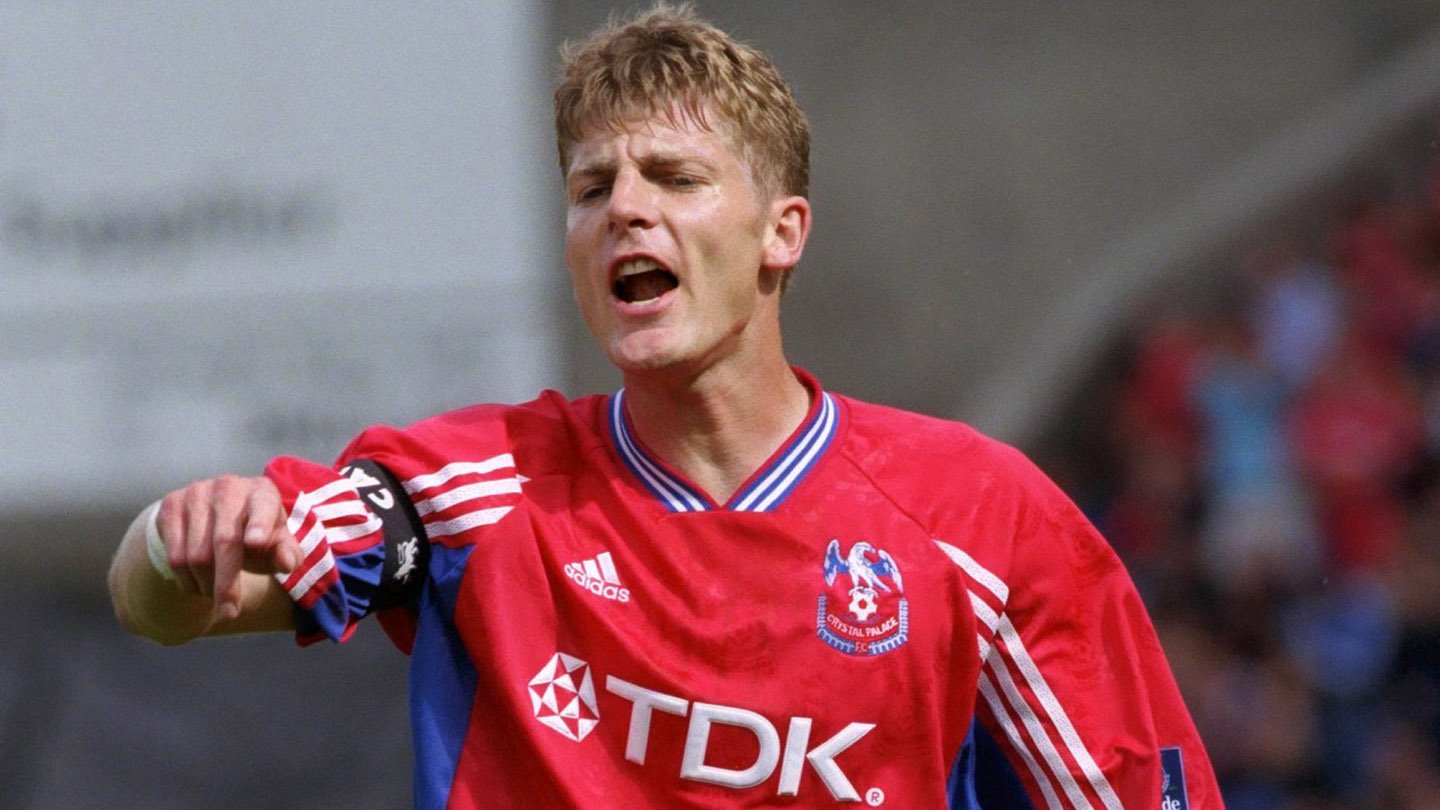 “It [the Intertoto Cup] was always taken seriously because you know it’s a competition with a chance of being in Europe,” the defender recalls. “What I remember is the fitness levels, we were a long way away from where they were.

“[At Selhurst] it was red hot. Absolutely roasting. And that was just the warm-up to what we’d be getting when we went out to their place. That was one of the hottest conditions I’ve ever played in.”

Palace fell to a 0-2 defeat in south London and, just six days later, found themselves sitting in the shade in a Turkish park, Terry Venables running through tactics for an out of shape pre-season squad.

“It was a very long journey,” Austin continues. “We got up the following morning planning on running through some set pieces. We got up, had breakfast, left the hotel early and went to a pitch they’d found us. To be honest with you, we did nothing.

“Terry got us in the shade and just went: ‘There’s no way we can do anything in this heat. You’ve got to save your energy, it’s going to be hard tonight.’ It was extremely hot, about 110°F [43°C].

“We just walked through some stuff in the shade and that was it. We were trying to get ready for what is going to be a competitive game but we’re only two weeks into our pre-season... It was difficult.”

By the time the game came around, Palace walked out against a side who had recently finished fifth in the Turkish 1.Lig. The Eagles were blindly hurtling towards financial catastrophe and, when Chairman Mark Goldberg said Venables would turn Palace into a European force, he didn’t quite mean consecutive 2-0 losses in south London and Samsun.

Austin recalls it: “It was a fantastic atmosphere. Not a very nice ground, but quite a big ground with a track around the outside. It was full with about 9-10,000 people with flares and a lot of noise. 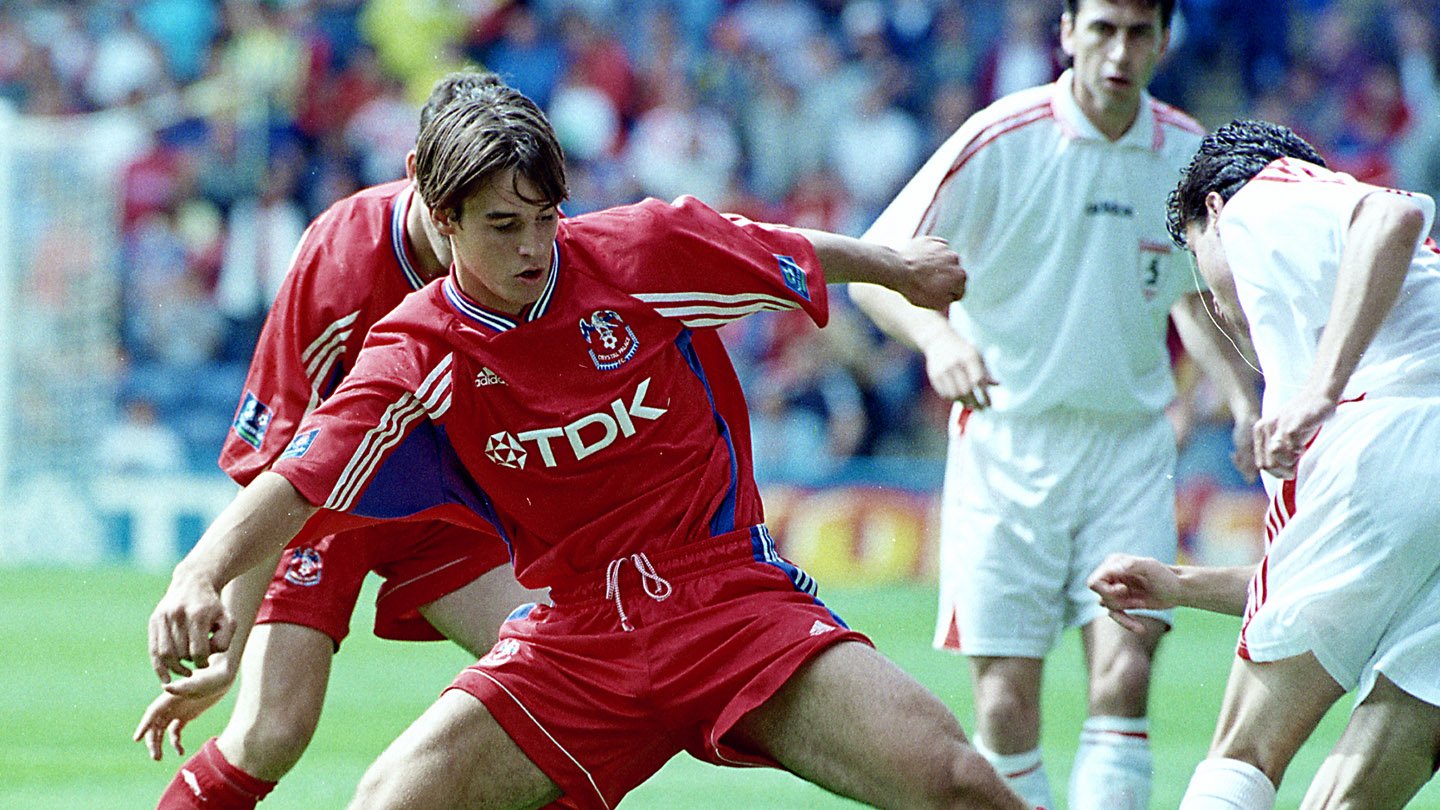 "For someone like me, I quite like atmospheres like that. As a professional footballer, it’s one of the reasons you play. You long to be playing in big stadiums with big crowds and great atmospheres.

"I think for the younger lads, it could have been intimidating but I wouldn’t expect the older pros to have found that at all.

Palace fell to a Serkan Aykut brace - the Samsunspor icon adding to Uğur Dağdelen and Tümer Metin’s efforts at Selhurst to dispatch the south Londoners 4-0.

The rest of the trip went no better for Venables’ men, who, according to Austin, were under strict instructions before returning home to battle unsuccessfully for Division One promotion.

“Me and my room-partner Andy Linighan, we had dinner, the hotel was okay, the food wasn’t particularly nice and we were pretty much told not to go out because of the area we were in. At the end of the day, we’d have been decked out in Palace stuff and we were told or advised not to go out.

“I think when you know it’s competitive you’re always disappointed to lose football matches, because that’s what it’s all about. It had been a very tiring trip. It made people very, very weary and just want to get home, recover and get working for pre-season.”

Here’s to hoping for a more successful July than 1998.