When Arsenal left their home ground of 93 years, Highbury was redeveloped into an apartment complex called Highbury Square.

The Gunners’ former pitch became a communal garden and their iconic East Stand now forms the external wall for dozens of flats less than a mile from the Emirates.

But Crystal Palace’s former homes have undergone not dissimilar fates, with the three stadiums the south Londoners used to occupy becoming an athletics track, velodrome and various parts of a local train depot respectively. Before Palace take on Mikel Arteta’s men this Saturday, we’ve taken a look at what became of the club’s one-time grounds.

The club’s first home, Palace played for 10 years in the grounds of its namesake: the Crystal Palace.

The Crystal Palace Exhibition Ground hosted England international matches and FA Cup finals with crowds of 100,000, so it was always a prestigious home for a fledgling club such as the Glaziers.

In 1915, though, 21 years before the palace was razed to the ground, the south Londoners were forced to relocate as the Admiralty moved in to utilise the land as a recruitment and training centre during World War One. 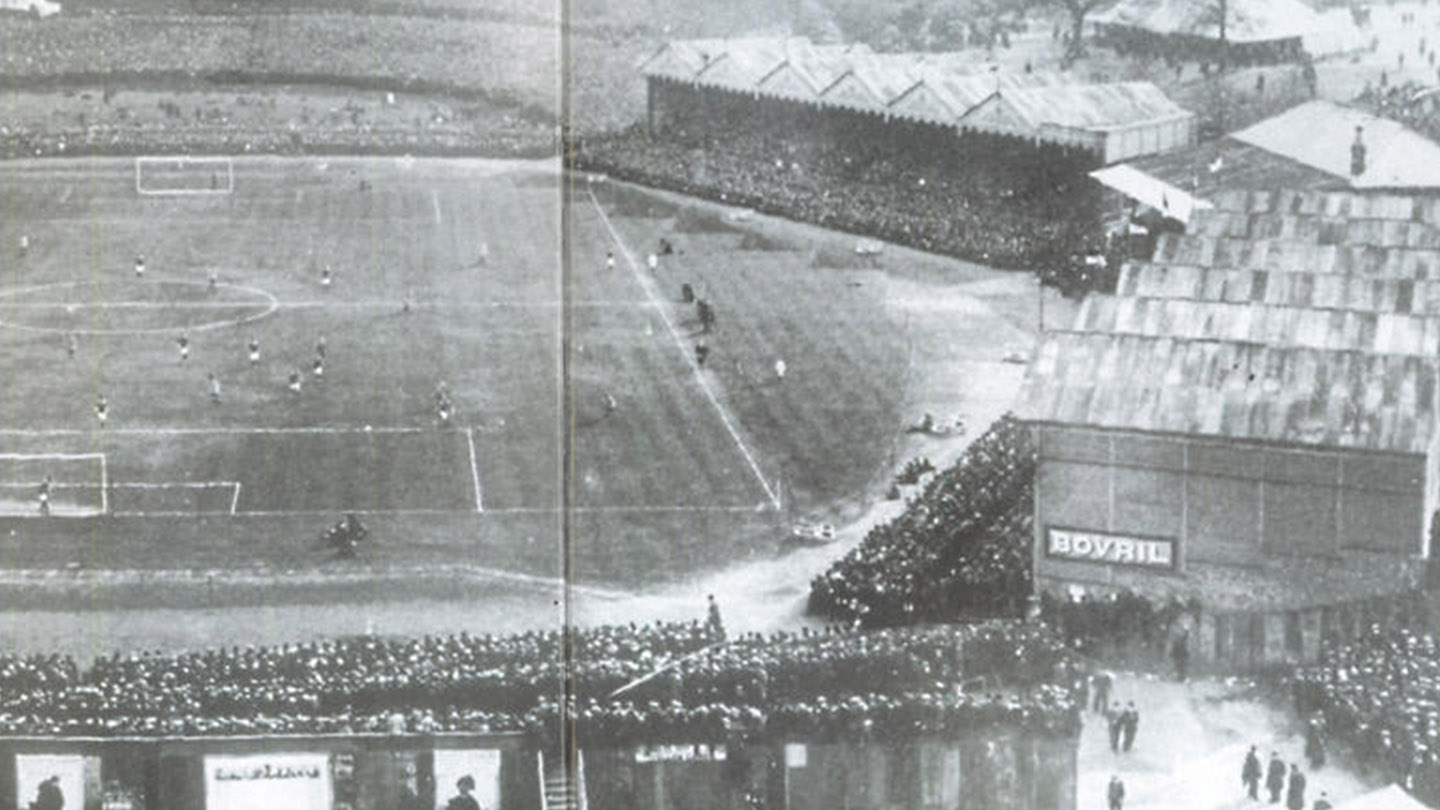 Today, the legacy of Palace’s first home exists in the National Sport Centre’s athletics stadium, which was built on the site of the old football ground in 1964.

In the ‘90s through to 2001, Palace’s reserve sides would play matches at the athletics stadium which hosted the annual London Athletics Grand Prix until 2012.

Herne Hill provided the briefest tenancy of anywhere for Palace, who played in the centre of the south London velodrome for just three years.

Attendances dropped as the club moved further from its fanbase and it would stop playing football there by the end of the war.

The velodrome itself long outlived Crystal Palace’s occupancy and is still in use to this day, with a football pitch faintly marked in the grass the cycling track surrounds.

Having been built in 1891, it is one of the oldest cycling tracks in the world and was supported in a recent campaign to remain open by celebrities including Palace fan Jo Brand. 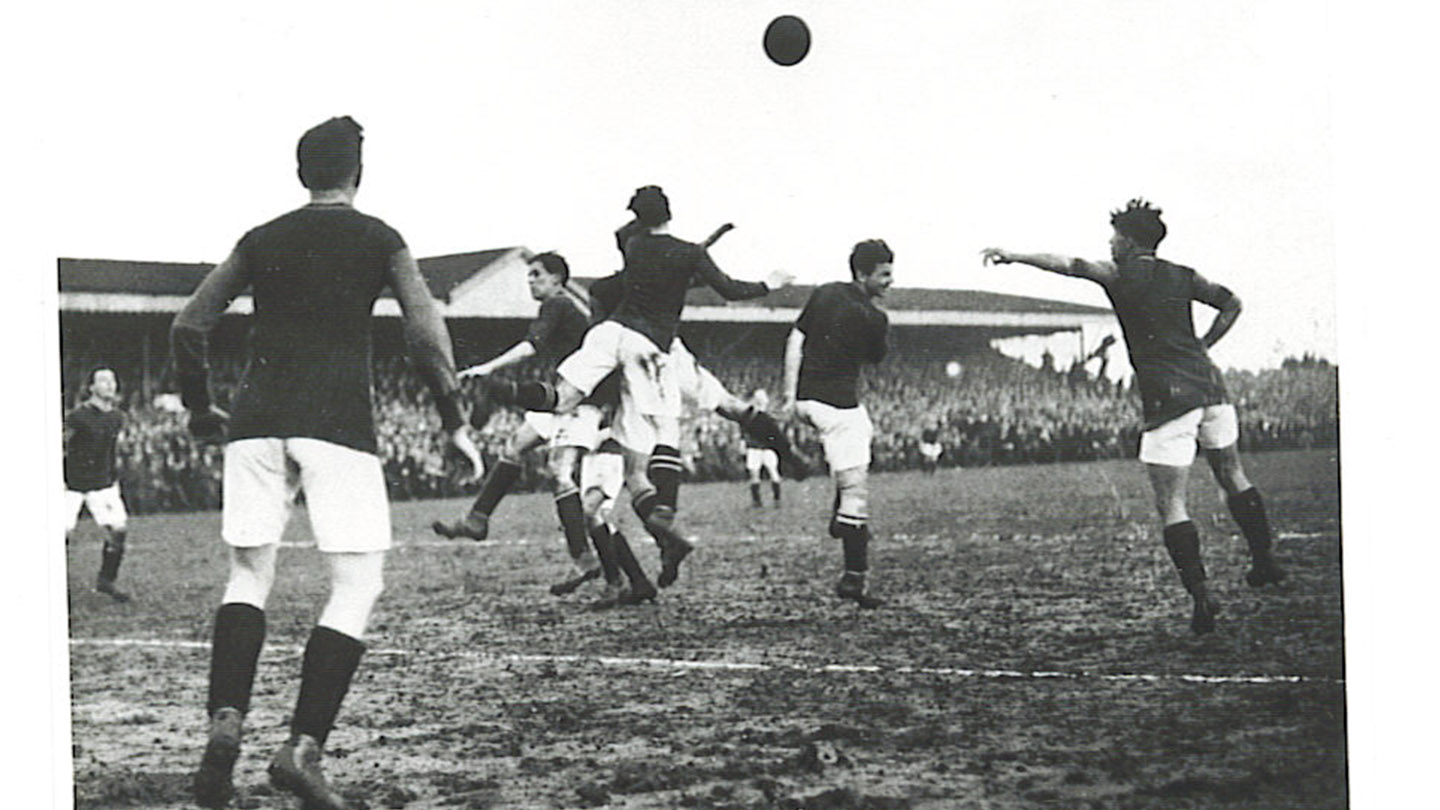 The most incidentally apt ground the club has ever occupied, the Nest was Palace’s home for six years after the First World War came to an end. Of course, the Glaziers then had no connection to the Eagles and so the stadium’s name was meaningless at the time.

The ground was owned by the church and so for six strange seasons, Palace were forced to play any matches that fell on Good Friday or Christmas Day away from home. During Palace’s occupancy, the only other use of the stadium was for “the holding of Flower Shows and School treats.”

A mud bank which stood behind the stadium was topped with bushes and trees - known by supporters as ‘The Jungle’ - and some Palace fans would opt to purchase a train ticket at Selhurst station in order to watch matches from a vantage point on Platform 1. The view was passable and the ticket cheaper than entrance to the ground.

What remains of the Nest has caused some debate amongst historians inclined to argue about such issues, though its site is now occupied by Selhurst depot - opposite the exit to Selhurst station.

In fact, the entrance to the depot is the same entrance used for the stadium almost 100 years before. It is thought the stadium’s grandstand today forms part of the depot: with one store sitting exactly where the stand used to be, containing the same number of rooms and jagged features along one wall - thought to be the former steps of the Nest’s grandstand.

On 3rd May 1924, Palace played their last match at the Nest as they overcame Barnsley 3-1 and moved into Selhurst Park three months later.

With thanks to Club Historian Ian King for providing the final image.