In the second episode of When Eagles Dare, aptly named 'Dougie’s Team', we find out more about the squad that Dougie Freedman put together and just how it worked. Check out more below for an in depth look at the signings and the tactics.

The system Freedman implemented was a 4-2-3-1, seeking to be compact defensively and hit teams on the counter-attack with pace and power from the front four.

The 2012/13 team was predominantly made up of new signings, though the core of Glenn Murray, Kagisho Dikgacoi, Mile Jedinak and Peter Ramage were signed in the season before.

New signing Joel Ward slotted in at right-back immediately, though he was versatile and could play across the back-four and in midfield.

Damien Delaney and Ramage formed a formidable partnership at the heart of defence, having previously played together at Queens Park Rangers.

The left-back role alternated between Norweigan Jonathan Parr, who also joined in 2011/12, and Dean Moxey, who was already at the club too.

The defence’s main goals were to soak up pressure and win the ball back from any opposition attack. Once possession was regained the ideal path was to distribute to the wingers or the two midfielders. 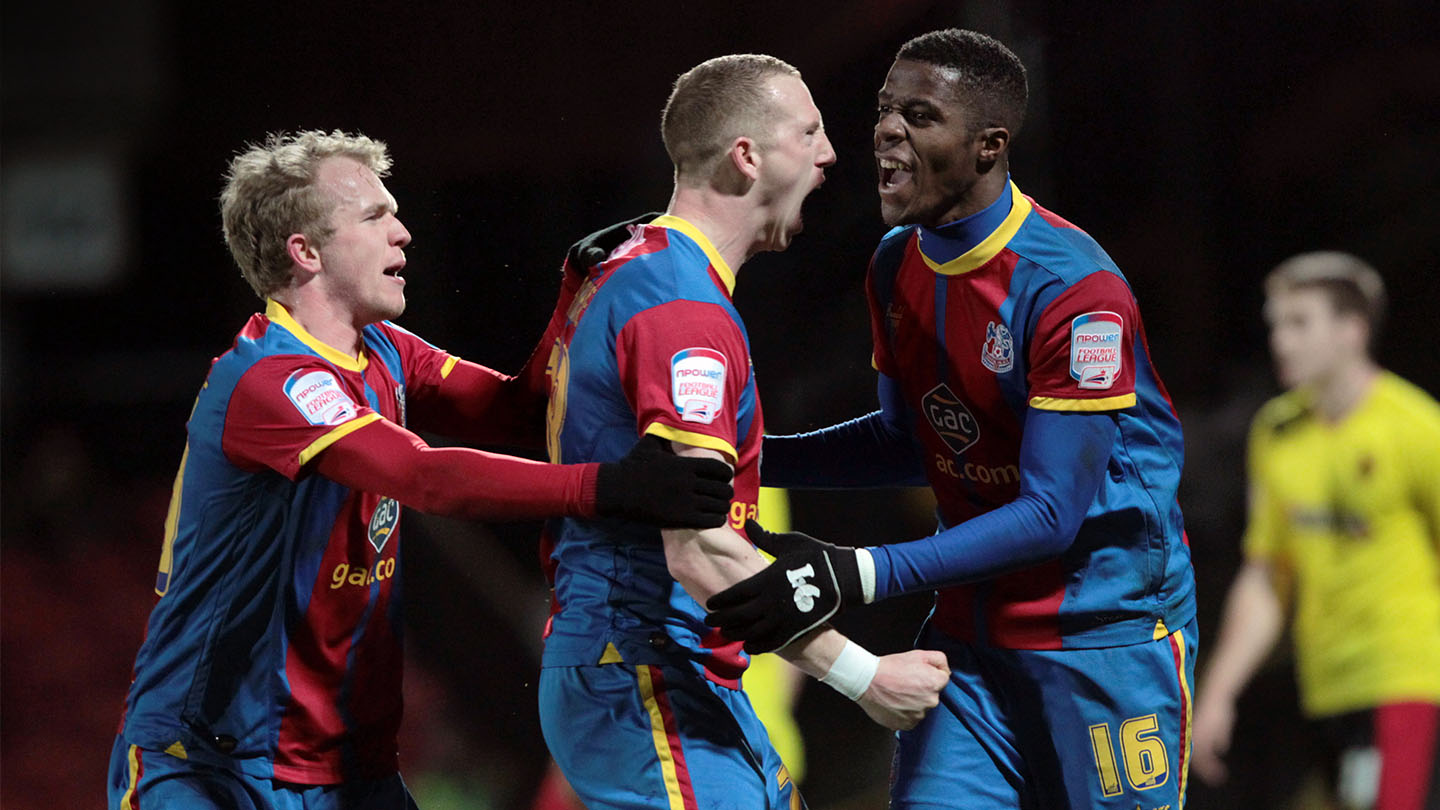 Freedman favoured a two-man midfield with two defensively-minded players sitting in front of the defence. The two players of choice were Jedinak and Dikgacoi who were both at the club in 11/12. They screened any balls and attacks through the middle while acting as an outlet for the defence if they won back possession.

Ahead of the two was a No.10. This was a role in the middle of the pitch in which a player would carry the ball forward and help the transition to attack. New signing André Moritz featured in this position often, as did academy product Jonny Williams and at times Owen Garvan.

The attack consisted of pacy wingers in the shape of Wilfried Zaha and new signing Yannick Bolasie. They would pick up the ball from the midfield or defence and were instructed to run at full-backs to make space and create chances.

The wingers were accompanied by main centre-forward Glenn Murray. He stayed central and played close to the last opposition defenders to feed on any balls that were fired into the box. Aaron Wilbraham and later Kevin Phillips offered alternatives in the striker role. 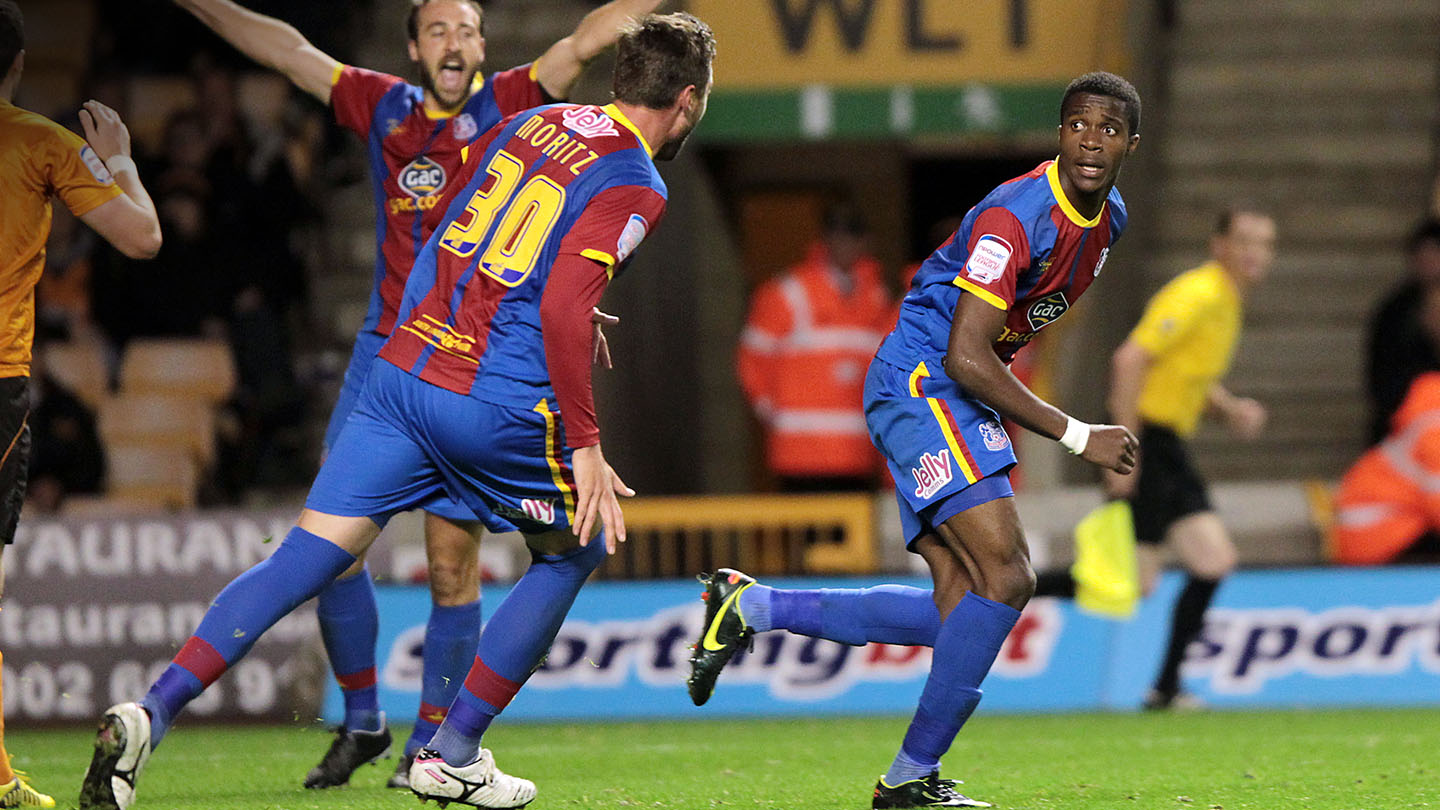 The wingers' devastating pace and power caused problems for multiple defences in the Championship that season, and Glenn Murray’s prowess in the box was unrivalled as the attack combined to score 41 league goals that season.

The team was established from top to bottom with a clear structure in mind. The players were comfortable in fulfilling their roles, as Freedman explains in the second episode of When Eagles Dare: “We had a very good platform. With that defence of solid foundation, [we had] the ability to go and hurt teams.”

Zaha adds: “Obviously at the beginning things were a bit all over the place, but things just fell into place and we kind of understood our roles and what we had to do.”

'Dougie’s Team' is the name of the second episode of When Eagles Dare. Find out more about the documentary and where to watch it by clicking here.

READ NEXT: When Eagles Dare - all you need to know about Damien Delaney