The event, which was hosted in February at Selhurst Park, welcomes supporters and former players as part of the FA Heads Up campaign.

The club’s Production Manager, Terry Byfield, who organised the afternoon, explained: “It’s basically all part of the FA Heads Up campaign, which is getting the mental health awareness message across the football world.

“This event is one that Crystal Palace, in conjunction with Palace for Life Foundation, feel gives an opportunity for fans of all ages with many experiences of watching the club to come and recall stories. We give them an opportunity to hear other views - we’ve got Dave Swindlehurst, Jim Cannon and historian Ian King here.

“In the second half of the event, we have a memory board, where fans can put their memories and questions to the guests. Hopefully, we give them an opportunity to spend an afternoon recalling the good and the bad on the rollercoaster of being a Palace fan.”

Recounting some of their own memories from their time at the club, Palace icons Cannon and Swindlehurst entertained supporters with a range of stories, including the two below.

“In those days,” Cannon said, “we’d stay overnight after games. We went back to the hotel: we’re all sitting down, all eating, at a big long table. The Chairman’s at one end, Malcolm [Allison] is at the other, standing up, ordering champagne by the dozen. 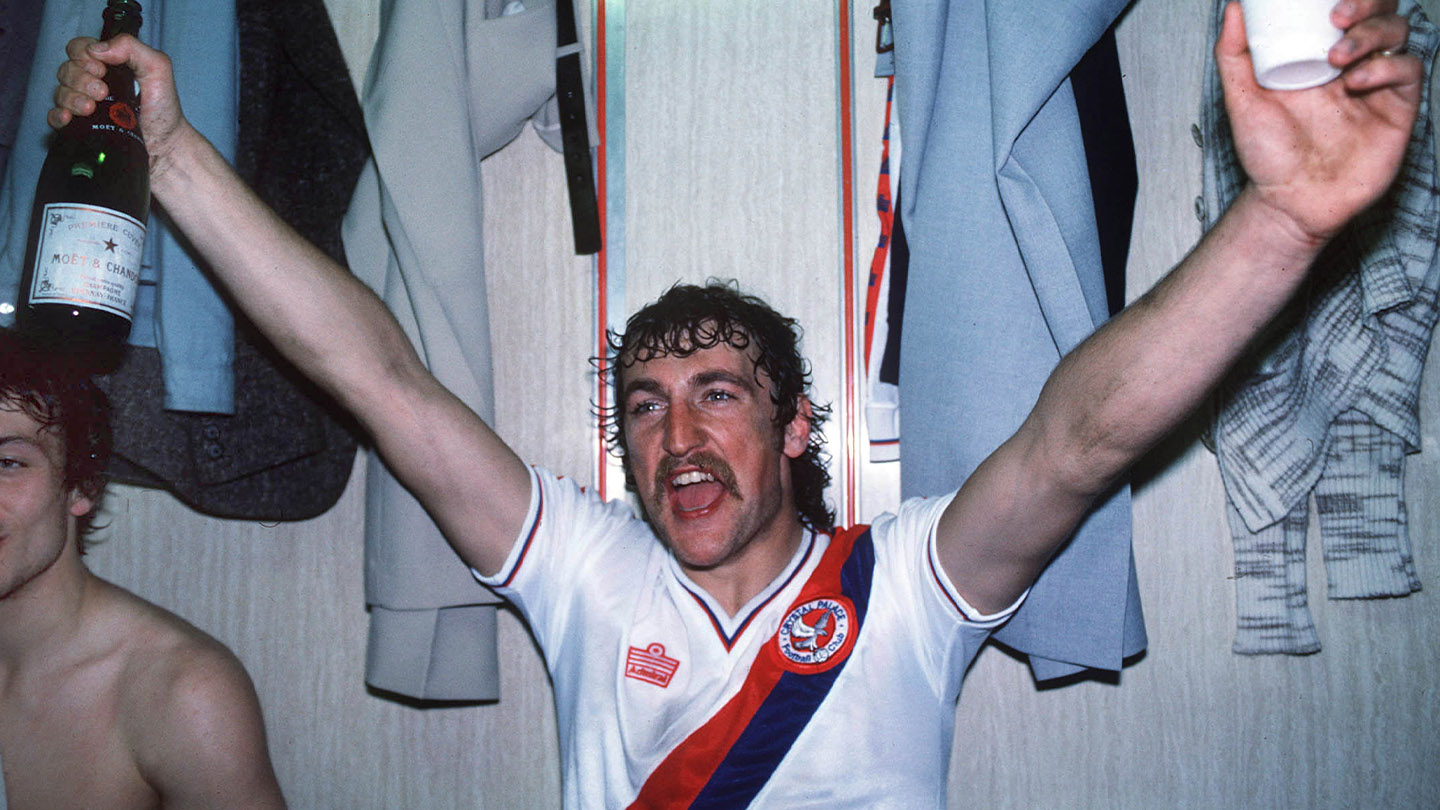 “He’s saying: ‘Right, Mr Chairman, this is the start. We’re going to go straight back up to the First Division next year, so enjoy yourself and get p**sed.’ Two years later we were in the Third Division!”

“We used to travel with all you guys, on the football specials,” Swindlehurst picked up. “We’re all sitting at the station waiting to pull away from Leeds after the game and, all of a sudden, our carriage - bricks were flying through the window.

“We had to travel back with you guys, further back in the train. That brings the closeness of our generation to the supporters - they were with us most of the time. We travelled on the football specials and got to know you all.”

With the players’ memories and stories well received by a large group of Palace supporters, Terry Byfield explained the significance of such events and the Heads Up campaign.

“You probably have some people here who maybe live alone and don’t have the opportunity to speak to people for a lot of time as the week goes on,” he said. “This gives them a chance to talk about something together that they enjoy watching on a Saturday and not only about the last game, but rolling back the years.

“Today we’ve looked at the ‘70s: the ‘76 Cup run, ‘79 promotion, there have been some great memories. I’m sure they’ll go home tonight recalling those memories to the forefront of their mind.”

One supporter echoed the sentiment: “Some of the Palace memories are so good, they have to be told a lot of times.”

Find out how the full event went and hear more from Cannon and Swindlehurst by heading to Palace TV now. If you're reading within the app, simply click 'Palace TV'. If not, click here instead.