In mid-1991, John Salako was mowing the lawn when the call every Englishman dreams of began.

Enjoying a quiet summer afternoon with some time away from work, Salako could have been anyone else in the neighbourhood that day when his wife Susie picked up the phone to Graham Taylor, or at least who she thought was Graham Taylor.

“Oh, Graham Taylor’s on the phone,” she told her husband, apparently rather nonchalantly.

Salako wasn’t convinced. “That’s Shawsy,” he said, “that’s Richard Shaw messing around or one of the lads. I thought: ‘Ah, they’re just playing a prank.’ So I got there like: [sighing] ‘Yeah, what’s going on?’ 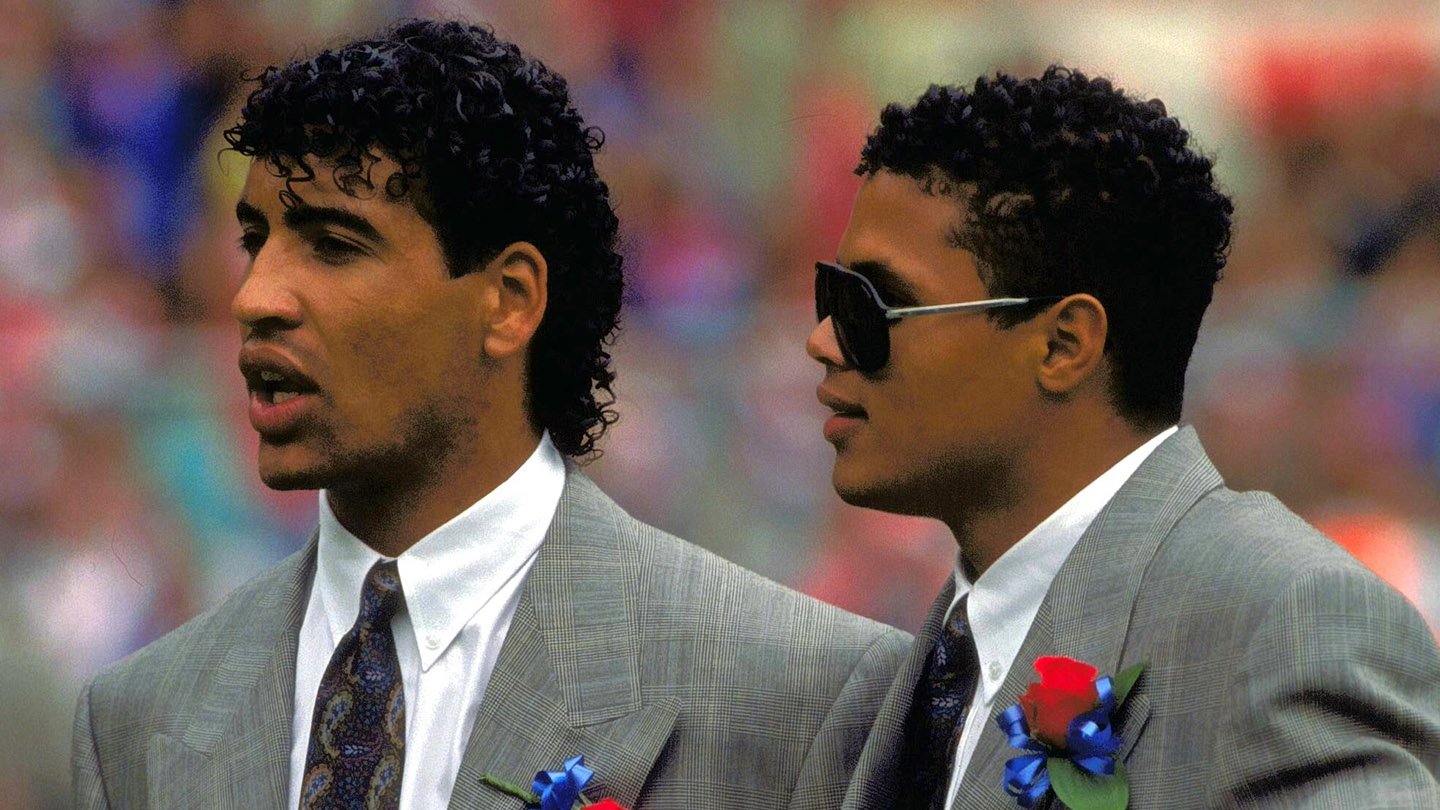 Taylor called that afternoon to inform Salako that, at 22, he had been called up to represent England at a forthcoming tour of Australasia. “Congratulations, you’re in,” Taylor told him.

Salako spent the following hour sat still in his armchair, staring into space and thinking: “‘Woah, what just happened?’” Having collected himself enough to realise the magnitude of what had just happened as the news broke on Teletext, the Crystal Palace midfielder then returned outside. He promptly finished mowing the lawn as an England international.

“It was one of the most surreal moments of my life,” he reflected. “It’s what you dream of. It felt incredible. You have to dare to dream and you work hard. Playing for Palace in the first-team, you want that shirt and to make that debut and you play and things start going well.

“You want to play for your club and then once you’re playing for your club, you’d love to play for your country. It’s the pinnacle, the ultimate. We all sort of sit down and watch England and support them and as a player it’s like: ‘Wow, okay, could that happen?’ I say to youngsters now: ‘Dare to dream’. If you work hard enough and dream you never know what can happen.” 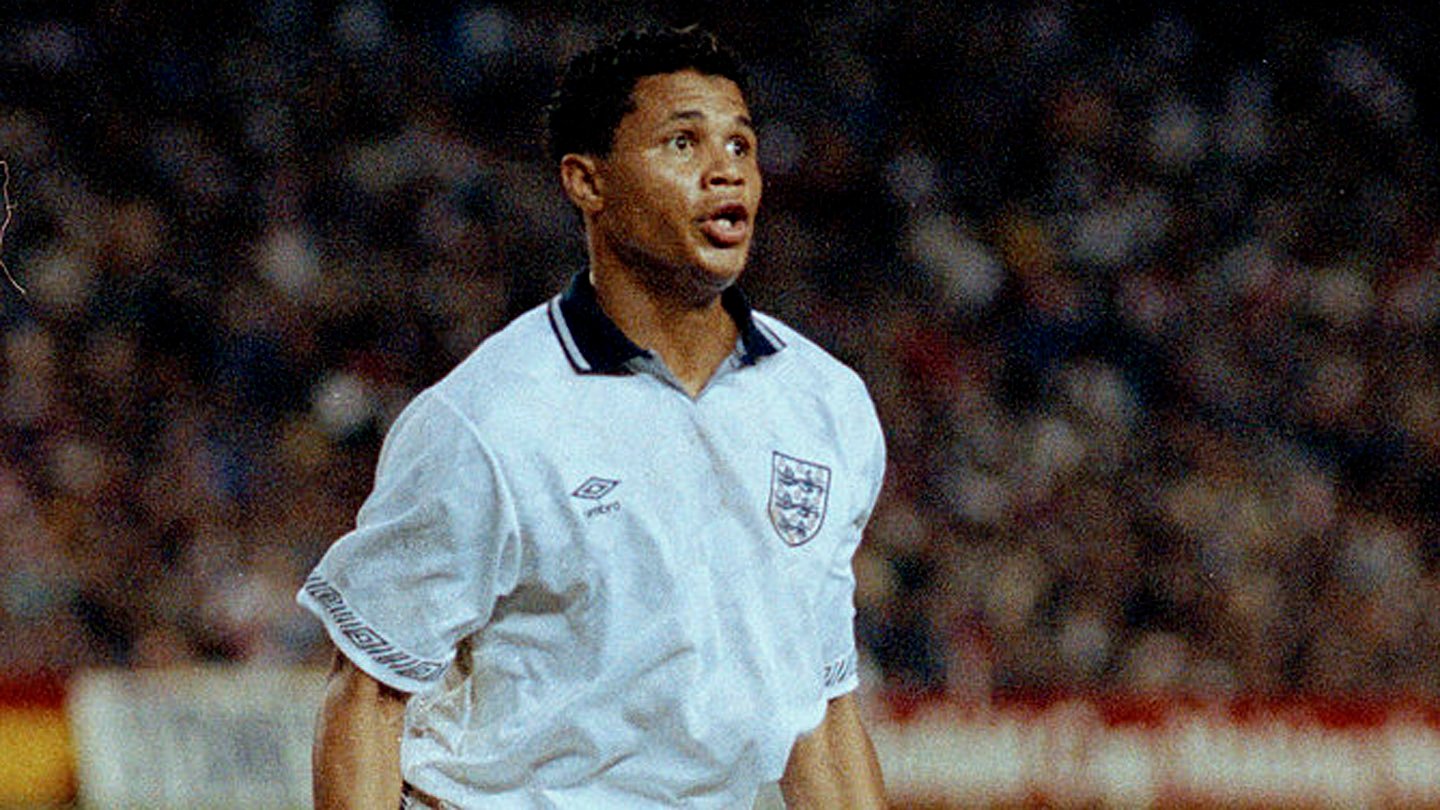 But the dream may never have come to fruition for Salako, who, having been born in Ibadan, Nigeria, moved to England as a 10-year-old with his English mother when his father passed away. He was eligible to play not only for the Three Lions, but for the Super Eagles and Wales as well.

Having helped Palace to reach and then finish third in the First Division the following season, Salako’s name began to attract interest from each of the countries competing for his ability in their squad.

He recalled: “Nigeria called me up first of all and then Wales wanted to call me up.

“I had a chat with Steve Coppell and said to him: ‘Look, I’ve obviously had a couple of call ups, I’m not really sure what’s going on or what to do.’ He just asked me: ‘What’s in your heart? What do you want to do?’

“I said I wanted to play for England and he just said to me: ‘I think you’re good enough so wait for England.’ So in my mind it was clear I was focused on that and then amazingly about four or five months later, I got the call.

“Steve was fantastic like that and I think his man-management is excellent. [He was] not a man of many words but he was a very intelligent guy who said it the way it was and I just needed someone to give me that advice and that help and thankfully he did.

“He wasn’t to know but I think he was brilliant in a sense where he said: ‘Well, you’re good enough so get your head down and go for whatever’s in your heart.’

“That’s what was in my heart really. I didn’t really want to play for anyone else and I didn’t see myself playing for anyone else. It would have been interesting but luckily it was never a question I actually had to answer.” 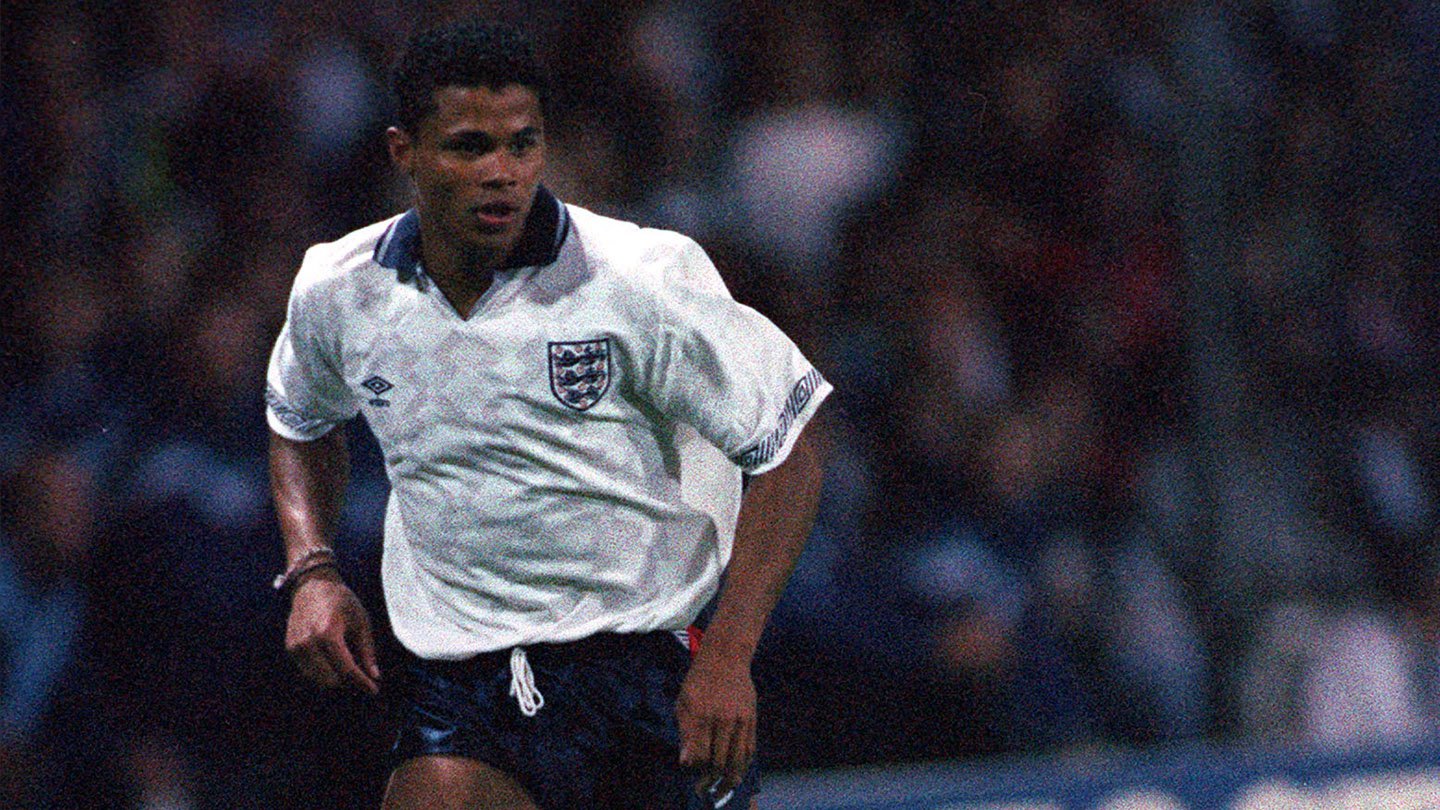 Although highly anticipated, Salako’s international career was brief and blighted by a frustrating knee injury which sidelined him from action throughout 1992 and intermittently in the years beyond.

Part of the England squad vying to qualify for the 1992 European Championships in Sweden and subsequent 1994 World Cup in America, Salako was cruelly kept from playing for the Three Lions once beyond ‘91 as, in his own words, he lost “so much power and so much time.” At the end of his career, he’d amassed a total of five caps for the national side.

“Really, it was just a case of being grateful and hanging on and making the most of whatever career you have left. I think I was quite proud of getting to 36-years-old which was an amazing mission let alone getting any more England caps.

“It’s a bit depressing when you think of it like that - what could have been? - but life doesn’t work like that. You’ve got to be grateful for what there was.”

Now, however, the England squad is flourishing under the guidance of Salako’s former teammate, Gareth Southgate.

Asked how it feels to see Southgate leading the nation with such assurance and effectiveness, Salako was only too keen to praise the former Palace captain and explain how his qualities have made him the right man for the job. 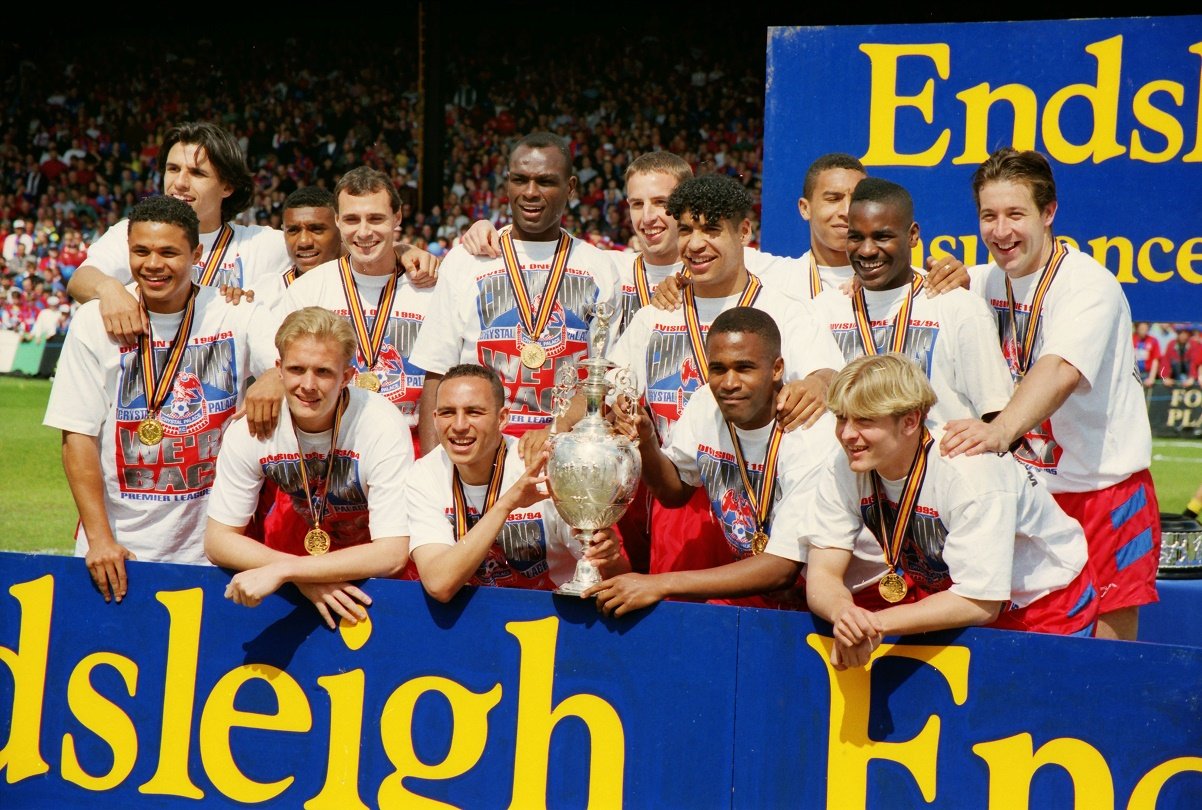 “I think Gareth was a very hard working, disciplined young player,” he said. “I thought he was a great lad when we were growing up. He embraced everything, he worked so hard and took on every bit of information. He graduated into midfield and became captain of the team by the time he was 22 or 23 through hard work and determination.

“He was bright, took on the sport science, was very disciplined with his food and the way he trained and did everything that would help to make him a better player.

“He went to Aston Villa, did brilliantly well and obviously from there he got in the England side. He just progressed and I think Gareth kept his game simple: very intelligent, quick, strong, Mr Reliable and getting 57 caps is absolutely incredible.

“We were absolutely so proud and delighted of him that he was able to do that. Obviously now he’s taken it one step further and is managing England. He’s been absolutely incredible and an absolute revelation.

“He’s put the pride back into wearing an England shirt for the boys.

“In my era we had a lot of great players but they didn’t gel together. Then we had [Steven] Gerrard, [Frank] Lampard, [Paul] Scholes, when you think about your [Alan] Shearers, [Andy] Coles, [Les] Ferdinands and [Ian] Wrights, the calibre of players we had without getting any success - we always seemed to fall over so often.

“It just creates a bit of a damp atmosphere and to be honest, really, for so long the country has been desperate to get behind England and back them.

“I think Gareth has come and breathed a breath of fresh air. He’s brought youngsters in and given everyone a lift and do you know it’s just absolutely been fantastic. It just shows how everyone is desperate to get behind England and for England to have a bit of success.

“Ultimately, they just want to see the boys pulling the shirt on and giving their best and getting us out of our seats, which is what they’re doing. It’s absolutely brilliant.”