After their game with Chelsea, Roy Hodgson raised the topic of Crystal Palace's absent players, highlighting that the squad is in a strong position with several key figures in-line to return in two weeks' time.

The Palace manager referred to the likes of Gary Cahill, Patrick van Aanholt, James Tomkins and Jeffrey Schlupp, and drew upon Michy Batshuayi's forced exclusion as a Chelsea loanee.

"I’m quite calm looking towards the rest of the season. I’ll have to digest this defeat and take it on the chin today and suffer the pain that such defeats bring.

"But if we use more perspective, then I do think the squad we’ve put together will be more than capable of taking us to where we want to be."

Hodgson then drilled down into the match itself, explaining his views on two contrasting halves in which Palace shut the Blues out before conceding four times.

"All defeats are difficult to take," he said. "When you get beaten as heavily as four goals to nil it’s even harder. I thought in the first-half we defended extremely well and I must say I didn’t really see them scoring four goals in the second-half if we continued to play in that vein. 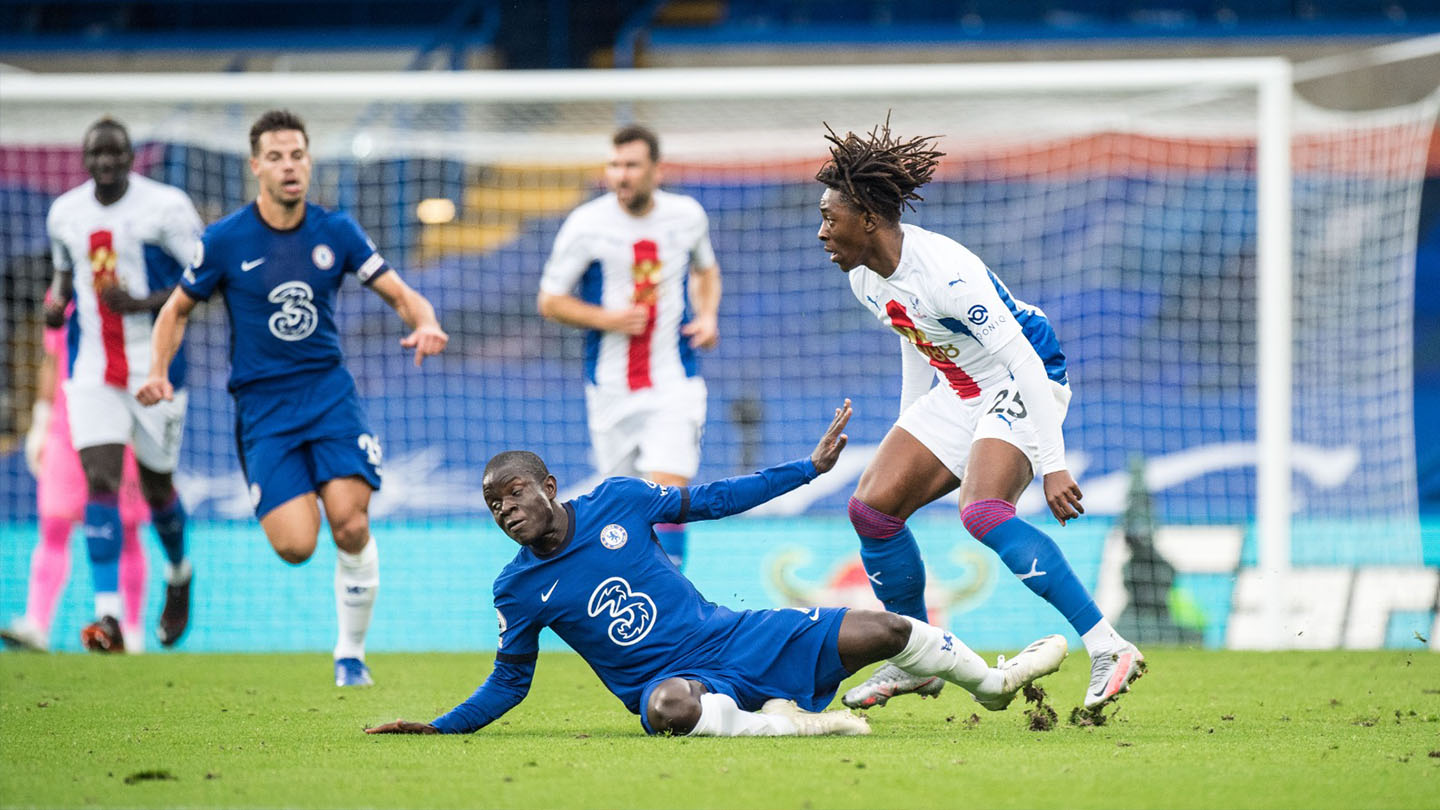 "It was a bad day for us... but we must give Chelsea credit of course because they did extremely well."

Lastly, when asked for the 'lessons' he and his squad will take from the clash, Hodgson said that individual errors must be avoided to secure points and that Palace have to show better belief going forwards.

He said: "[The lessons are] to make certain we show confidence in ourselves when we have a chance to break out and get our foot on the ball - that we take advantage of that and show the necessary belief in ourselves when that type of situation occurs. Otherwise I’m afraid there’s nothing to learn from it other than that defeats are very painful."

Stay tuned for full match reaction and highlights for free on Palace TV. Either click here to watch or click 'Palace TV' within the official app.