This week, we’re reviewing the season so far for five of Crystal Palace’s most influential players, explaining their role in the last 29 matches and what to expect from them in the upcoming nine. Up next, Gary Cahill...

Gary Cahill arrived in SE25 with a wealth of experience and accomplishment behind him, bringing a pedigree few footballers can claim to have.

But, at 33-years-old and featuring only occasionally in the season before with Chelsea, the centre-back was tasked with maintaining his ability as one of the squad's oldest members.

Having played 20 of 29 league matches (missing most through injury) for the Eagles before the season's suspension, and earning acclaim at the heart of Palace's defence, Cahill more than proved his position as a key figure in the Eagles' squad.

But what exactly has Cahill's role for Palace looked like?

The former England captain brought vast amounts of defensive knowledge to Palace's already experienced defence. Between them, Cahill, Scott Dann, Mamadou Sakho, James Tomkins and Martin Kelly have made 1,896 domestic appearances - so how did Palace's newest defender make his mark?

In his own words, the 34-year-old explains it: "Positional play is massive," he told the Palace programme during pre-season. "If you’re in the right position two or three steps ahead of when the play happens, it will make your life easier.

"I think reading the game, knowing where to be when the ball is on certain sides of the pitch will always be a massive help."

Cahill made this assessment before even kicking a ball for Palace, and his words have been reflected with incredible accuracy throughout his performances in south London.

The centre-back has followed his own advice, and his positional nous is evident when looking at his heat map. Dividing the pitch into 54 equal sections, Cahill spends 48.2% of matches in the same six areas - almost half the game in just one-ninth of the pitch.

For context, Wilfried Zaha spends 41.3% of his time in his most highly-occupied ninth of the pitch.

Furthermore, Cahill being "two or three steps ahead of when play happens" is reflected in a particularly surprising fact: he has barely made a challenge all season.

From 20 league matches, the centre-back has made just 12 tackles, the 14th-most in the squad (eight were successful). This comes despite playing the ninth-most games and being in a position which, naturally, typically forces a high number of tackles.

All told, Cahill makes little more than one tackle every other match. However, one stat the centre-back does rank highly for is clearances: making 99, the joint-most of any Palace player and joint-20th in the Premier League. These stats combined highlight just how astute Cahill's positional sense is.

That face you make after 3 wins and 3 clean sheets on the bounce... 😏

Massive performance from the whole team again and pushed on by our fans 🦅💪 #cpfc pic.twitter.com/4Rmd80Ti5H

Cahill has earned acclaim from the fans for two performances in particular: Norwich City at home and Brighton & Hove Albion away. Both of these games saw Palace keep clean sheets and both saw Cahill voted as eToro Man of the Match by a distance.

He also received the club's ManBetX Player of the Month award for his performances throughout September; his first full month in south London.

Cahill has also been named captain on several occasions in Luka Milivojevic's absence. His first match with the Palace armband came just two months to the day from when he signed. 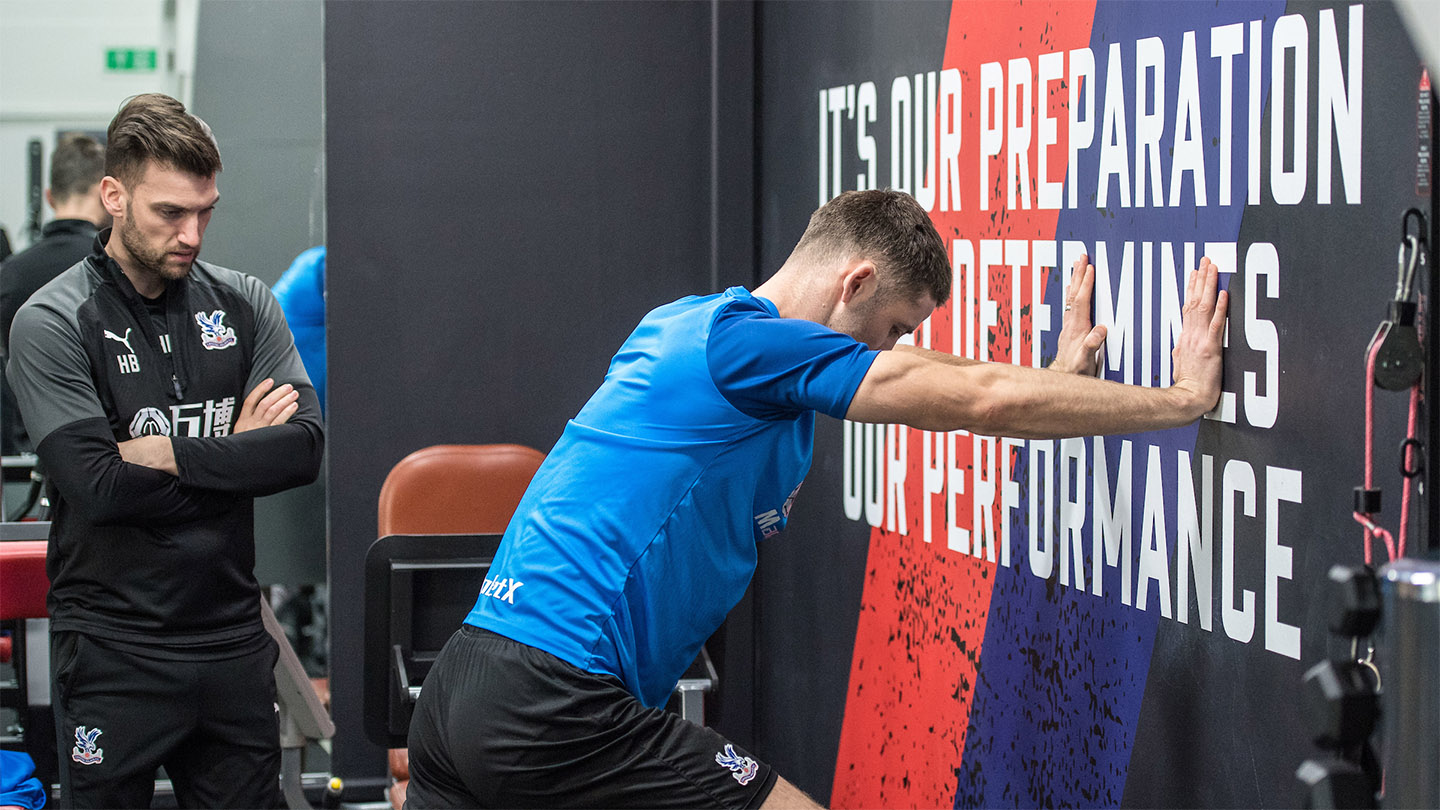 Naturally, a defender comes into their own when facing the toughest opponents, and Cahill has an array of those coming up.

In fact, Palace are due to play the league's second, third, fourth, fifth, sixth and seventh highest scorers with Liverpool, Leicester City, Chelsea, Tottenham Hotspur, Manchester United and Wolverhampton Wanderers each on the horizon.

Whatever happens, Gary Cahill will have his work cut out.

Tomorrow (Saturday, 13th), we'll be delving into Vicente Guaita's role at between the sticks on cpfc.co.uk and the official Palace app!

READ NEXT: Explaining Ayew’s significance in Palace’s season so far