After a long-winded lockdown, James McArthur and his teammates still miss Crystal Palace’s fans mid-match. Speaking with Premier League Productions, the Scotsman reminds fans that when they’re back, the players will “make sure we appreciate every single one,” praising those loyal supporters cheering

Additionally, he assesses the team’s choices in previous games against Everton and Chelsea, talking about their successes and failures.

Two frustrating defeats have not stifled 33-year-old James McArthur’s passion for football as he examines Crystal Palace’s gameplay with Chelsea.

“We defended well in the first-half as we made it tough for them but, on the whole, we didn’t show what we were about,” he says.

“In the second-half, we made individual errors and weren’t getting close enough to each other.”

After the match, McArthur reveals: “We worked as normal. We didn’t panic - a Premier League match, playing against one of the top teams, Chelsea, would scare a lot of teams but on the whole we work on the basics and do what we did.”

The long-serving Eagle also has a positive attitude towards the team’s clash with Everton as he “felt we played well against Everton as we were really into the game. However, our decisions with the ball really killed off our performance; we didn’t panic that much as we didn’t want to get worried about not creating chances when playing against tough opposition.”

After six years with the club, McArthur recalls his experiences and looks to the team’s future. As one of the club’s leading figures, he is the second player to reach 200 Premier League appearances in Palace history.

After hearing this stat, he says: “Since I walked through the door, I’ve loved every minute of it. We’ve seen so many changes from when I joined to now. The club keeps progressing and that’s what I enjoy about it. As an older player, I have seen younger players come through and I believe that trying to help them is an important role for me. 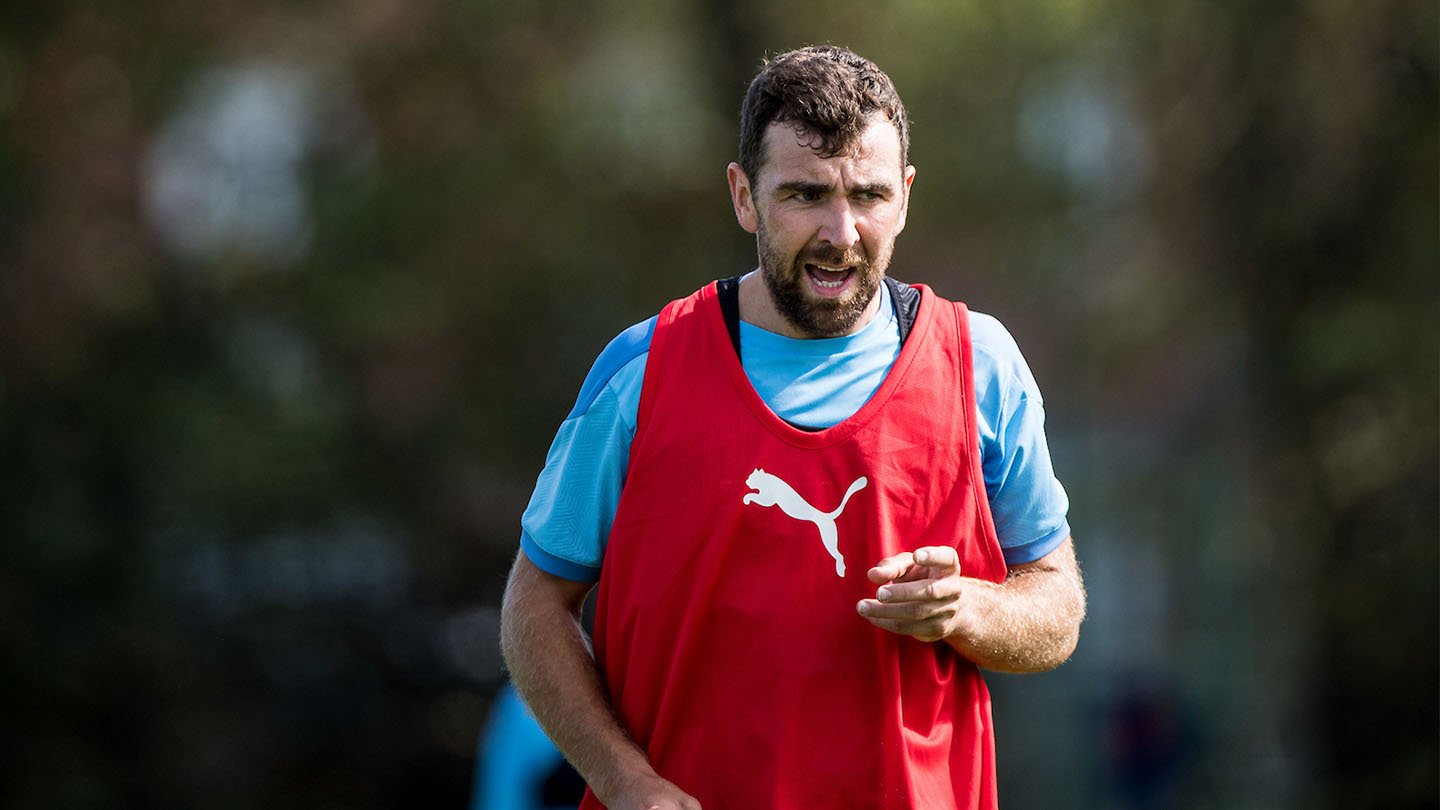 With the arrival of the new season, Palace’s formation has changed from a typical 4-3-3 or 4-5-1 to a 4-4-2. as well as McArthur’s position being switched to a right midfielder from being a central midfielder. “It has been different from when we played 4-4-2 under the manager in the year before last. I was playing as a right midfield so I wasn’t one of the central players.

“But I’ve enjoyed it and played it before with other managers as well. I know the roles change from trying to get into the box, to being one of the eights running up and down, but it’s a good formation for me.

“My importance in the role I’m playing is to aid by attacking and intercepting the opposition; it is something that requires small changes, playing an eight that gets balls in front of you is a nice thing as well.”

McArthur reminisces back to his past as he has played on and off with fellow teammate, James McCarthy, since their debuts 15 years ago. When discussing the pair’s lengthy relationship, he says: “From about 10 years ago we’ve always had this understanding of each other.

“From Hamilton to Wigan, to play at this level at three different clubs has been some journey for both of us. Working with him is very natural, even when moving from club to club; as soon as we play with each other, we know what the other is going to do.

“For instance, James, whenever he loses the ball he goes after it straight away. I’ll be there right after he gets back into position. He knows what I do when I lose the ball so we’re always in a good position to help each other.”

But McCarthy, despite their history, isn’t the only Eagle McArthur enjoys competing with.

He ends by saying: “I enjoy playing with Luka [Milivojevic], Jairo [Riedewald] and Max Meyer, they all have different attributes which help the team. Also, Cheikhou [Kouyate] has taken a new route, which has been outstanding every game I’ve seen him play, he’s been excellent and adapted to that well.”

Hear more from Macca by heading to Palace TV here or by clicking 'Palace TV' within the app!

READ NEXT: WATCH: Passionate Zaha talks openly about his upbringing