The players came together at Selhurst Park as part of the Duke of Cambridge’s Heads Up campaign which encourages fans, players and managers to #kickoffaconversation around mental health, targeting males aged primarily 18-42 to raise awareness of mental wellbeing – and its importance alongside physic 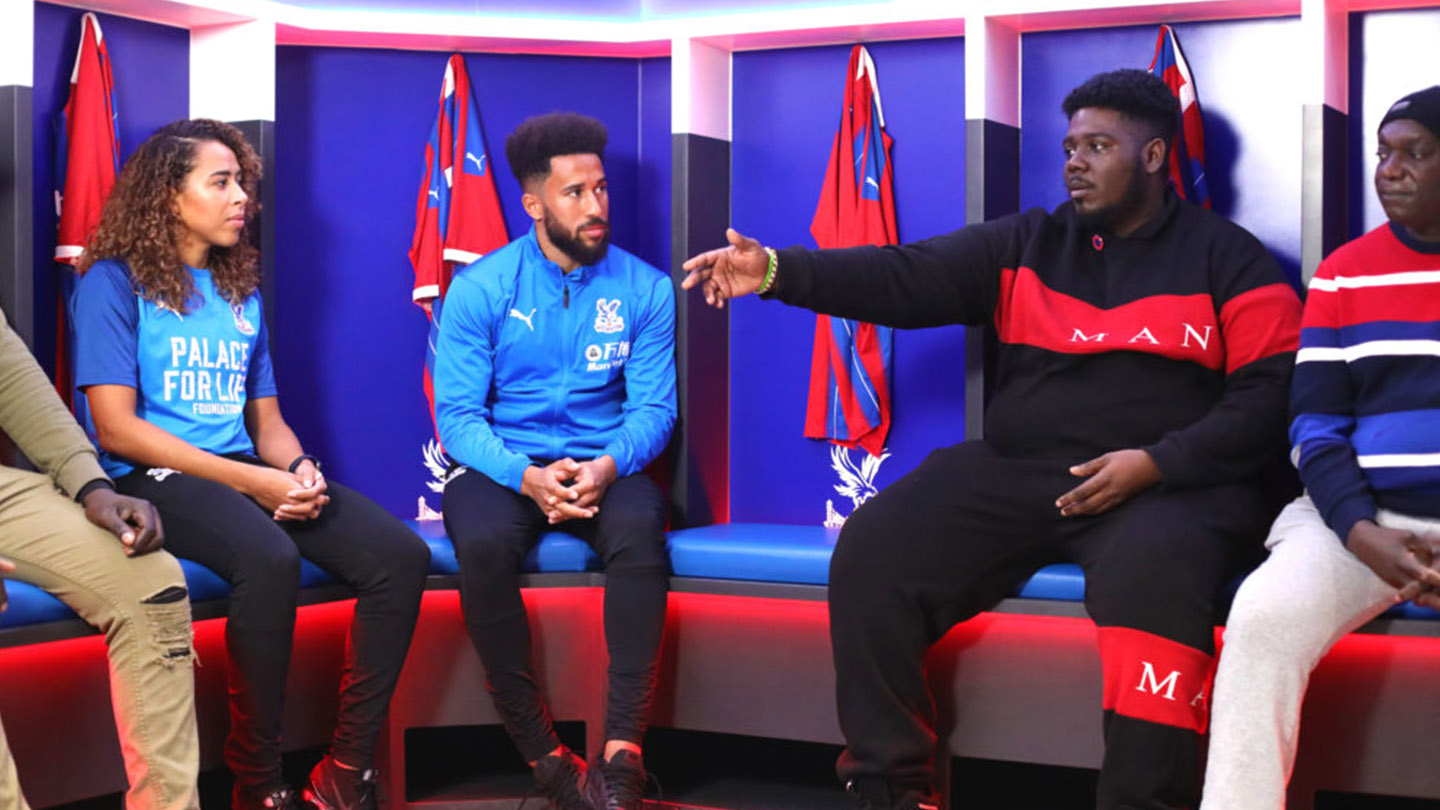 Townsend, who was speaking ahead of Palace’s Premier League fixture away at Everton, discussed his former struggles with a gambling addiction and how it had made him realise the importance of opening up.

He said: “Keeping things inside can eat away at you, but once you start speaking about it and you feel it leave your body, you start to feel more free. The best thing I did was start to talk about my problems.”

The 27-year-old winger continued to say that football and his teammates provided a strong support network to him: “You don’t always want to speak, even to those closest to you, but when you come into football, where you are around people who understand you and go through similar highs and lows, it can be a lot easier to have a chat and you know they won’t judge you.”

Listening intently to Townsend were players from Caridon Foundation Eagles, a group who have been supported by local housing charity Caridon Foundation and have formed a football team, with weekly coaching sessions by Palace for Life. 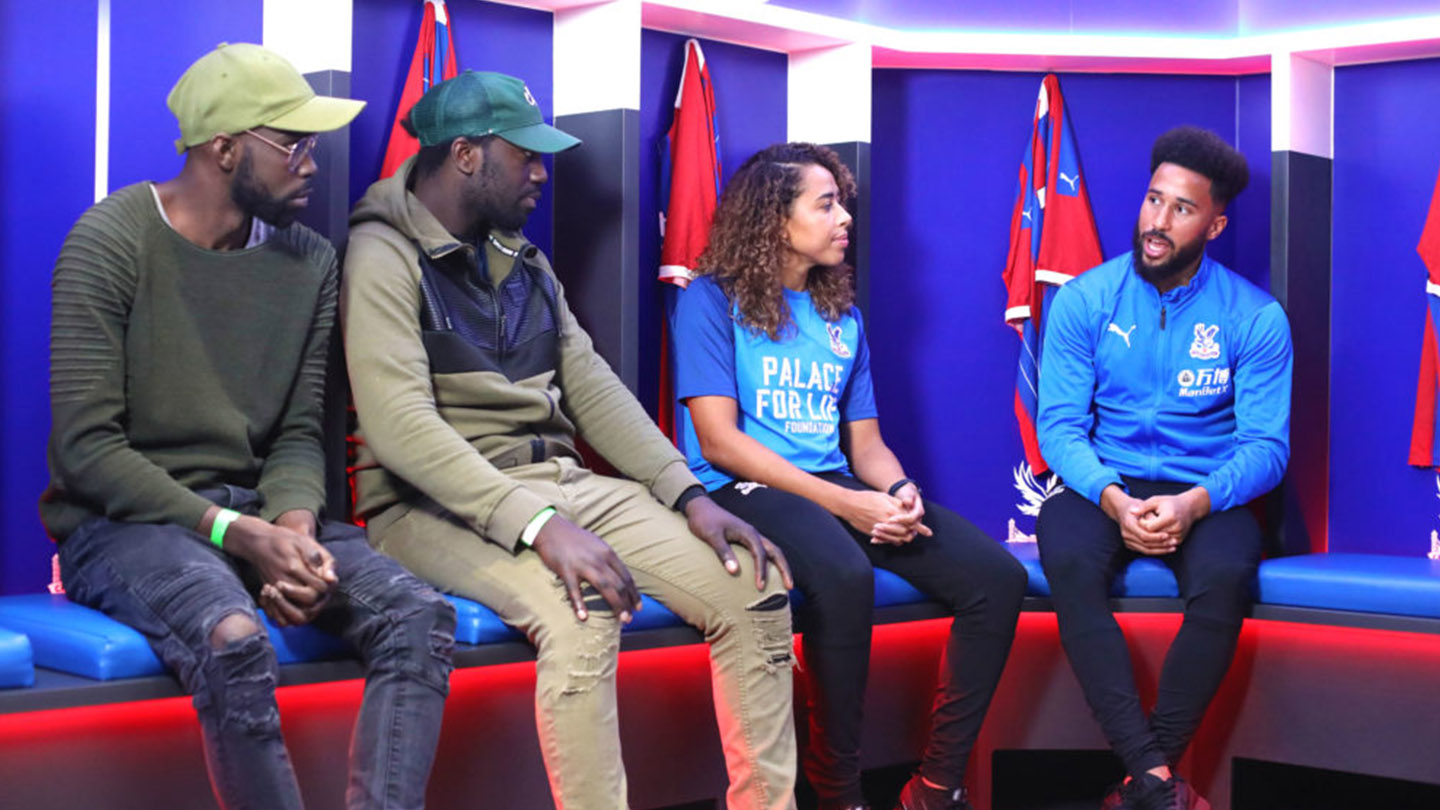 One of the players was Smooth, who suffered from depression following a period of homelessness. Like Townsend, Smooth has found solace in football and is now feeling far more positive about his future.

He explained: “Everyone is going through things individually, but through football, we’re a team, we support each other and we all have our roles to play.

“Asking for help is sometimes the hardest thing, we all have our pride, but we have to accept that sometimes it’s ok to not be ok.”

For Smooth, who was born and raised in Croydon, the chance to represent Palace in a tournament last year was a proud moment for him: “When we went to play at Millwall and put the shirt on, we all knew we had to give it our best. To reach the semi-finals was a huge achievement for us, it was a proud moment knowing we were representing Crystal Palace and Croydon.” 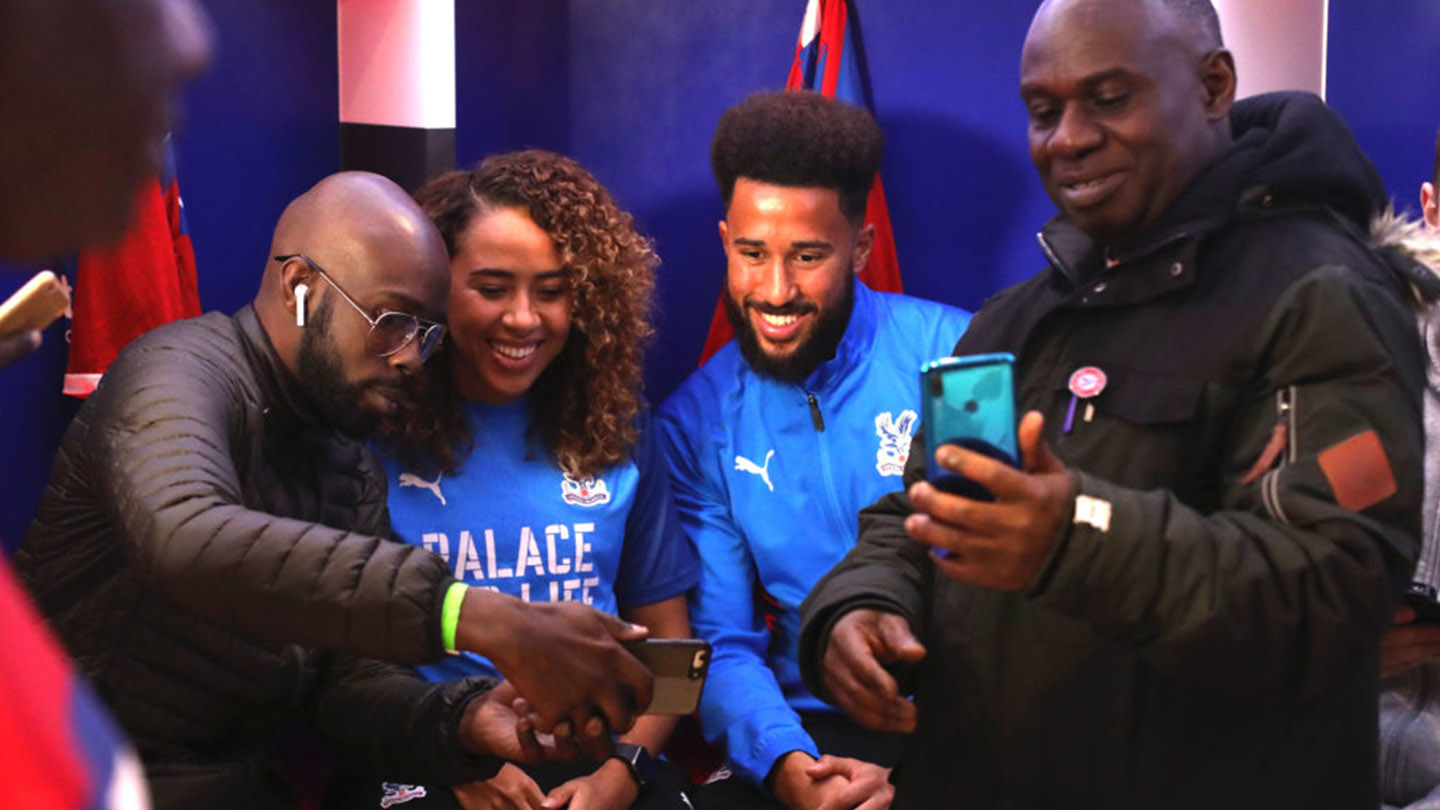 Another of the players who shared his story was Faisal, who found himself homeless after leaving prison and subsequently developed problems with his mental health: “I was embarrassed and I felt insecure, I didn’t want to speak out, there were times when I wanted to do things to myself and I’m not proud of that time. My mum really helped me and football has helped me too, it’s had such a positive impact on me.

“There are times when I’ve come to training and I’ve been down and felt low but as soon as I’ve stepped on that field and knew my teammates needed me, it’s all left my head. Football is the thing that keeps me going, football is my love, I look forward to that more than anything else.”

Rea Laudat, who joined Palace Women at the start of the season, echoed his sentiments: “When you’re on the pitch, you’re focussed on what you need to do and how you can help your teammates, you’re not focused on anything outside those white lines and that can really help.

“Finding an environment where you can talk is so important, whether that’s your family, friends, a team, you only need to find one person who you can open up to.” 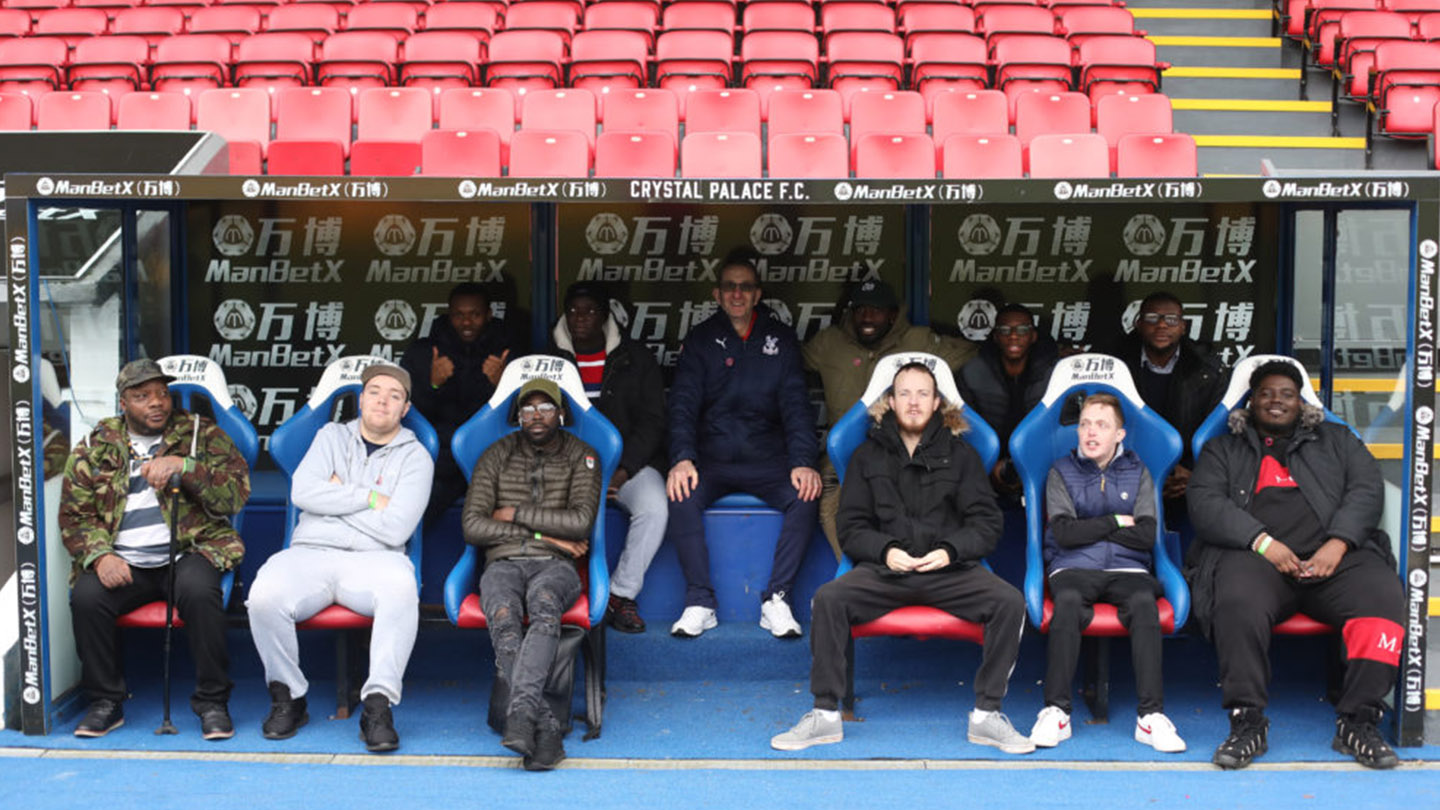 For Townsend, while the experience was painful, he is now committed to using his story to help inspire others to make positive changes in their lives.

“The outpouring of support I’ve had has been incredible, hearing from people who’ve said my story has given them hope is a great feeling. I’m committed to using my experience to help more people and inspire them to find the help they need. I want to let people know, even a Premier League footballer can have these issues and come out the other side.”

This article originally appeared on palaceforlife.org - head over to the site for further info on the Heads Up campaign and to find out about all the great work Palace for Life Foundation is doing.