After all the build-up the new season is nearly upon us and on the opening day at Selhurst Park we welcome newly promoted Huddersfield Town.

Their play-off final victory at Wembley in May means they compete in top flight football for the first time in 45 years and are ready for the challenge that lies ahead in the next ten months.

Manager David Wagner has made a number of additions to his squad since that day of celebrations and he is looking forward to the new challenge with excitement.

At Selhurst Park it has been a summer of change with new manager, Frank de Boer, coming in and along with some changes to the backroom team he has also added to his squad as he prepares to make his Premier League bow this weekend. 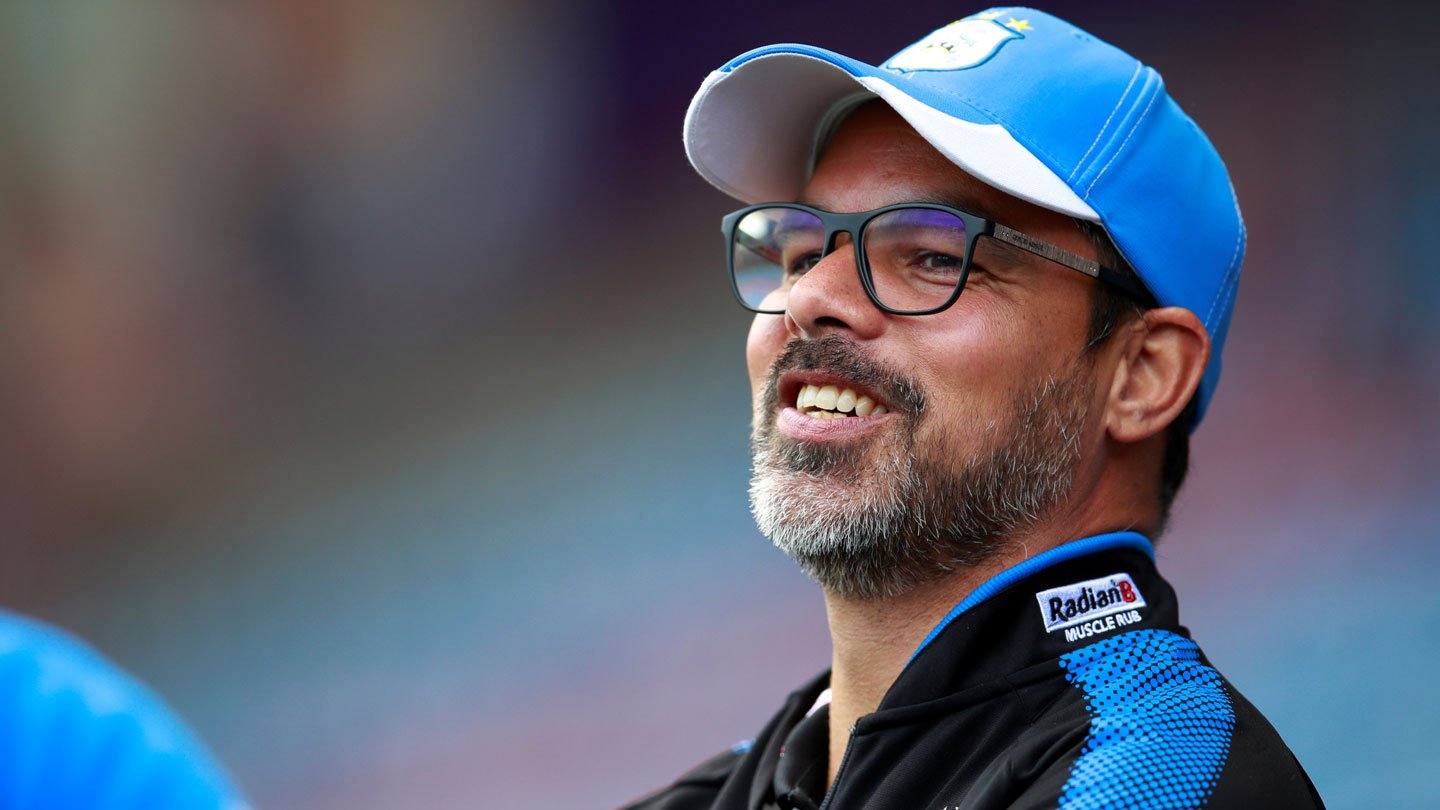 Boss David Wagner goes into this opening weekend of the season firmly believing that when the game kicks-off at 3pm on Saturday the fact that his side have no Premier League experience is not something which is concerning him as he heads to south London.

“I was more nervous when I arrived in England than now. For me, it is more or less business as usual. We played Brentford (on the opening day) last year, this time it is Crystal Palace. “I think we have two players with Premier League experience. Does it mean something in terms of the performance on Saturday? No. Did we have experience of the play-offs? No. “I am very happy to see on Saturday how the players react. With excitement, they are able to perform.” 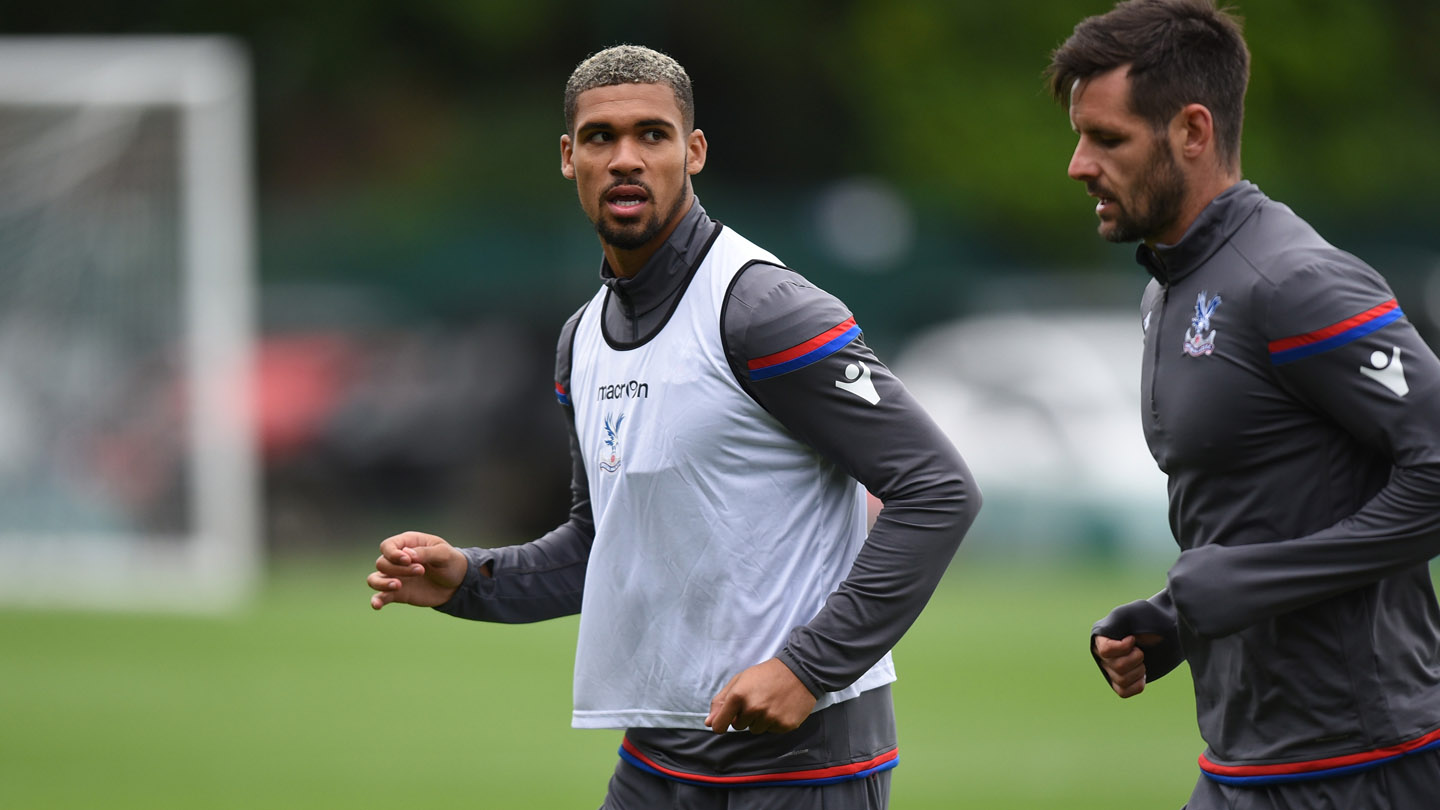 Two of the pre-season injury victims, Yohan Cabaye and James McArthur, are back training but it is not confirmed whether they will be involved in the game whilst long term injury victims Connor Wickham and Pape Souare are still missing from action.

Huddersfield Town:  There are a number of new additions to the squad since the club won promotion but they do go into this first weekend with Martin Cranie, Jonathan Hogg, Nakhi Wells and Jon Stankovic all unlikely to be involved in this encounter due to injury. 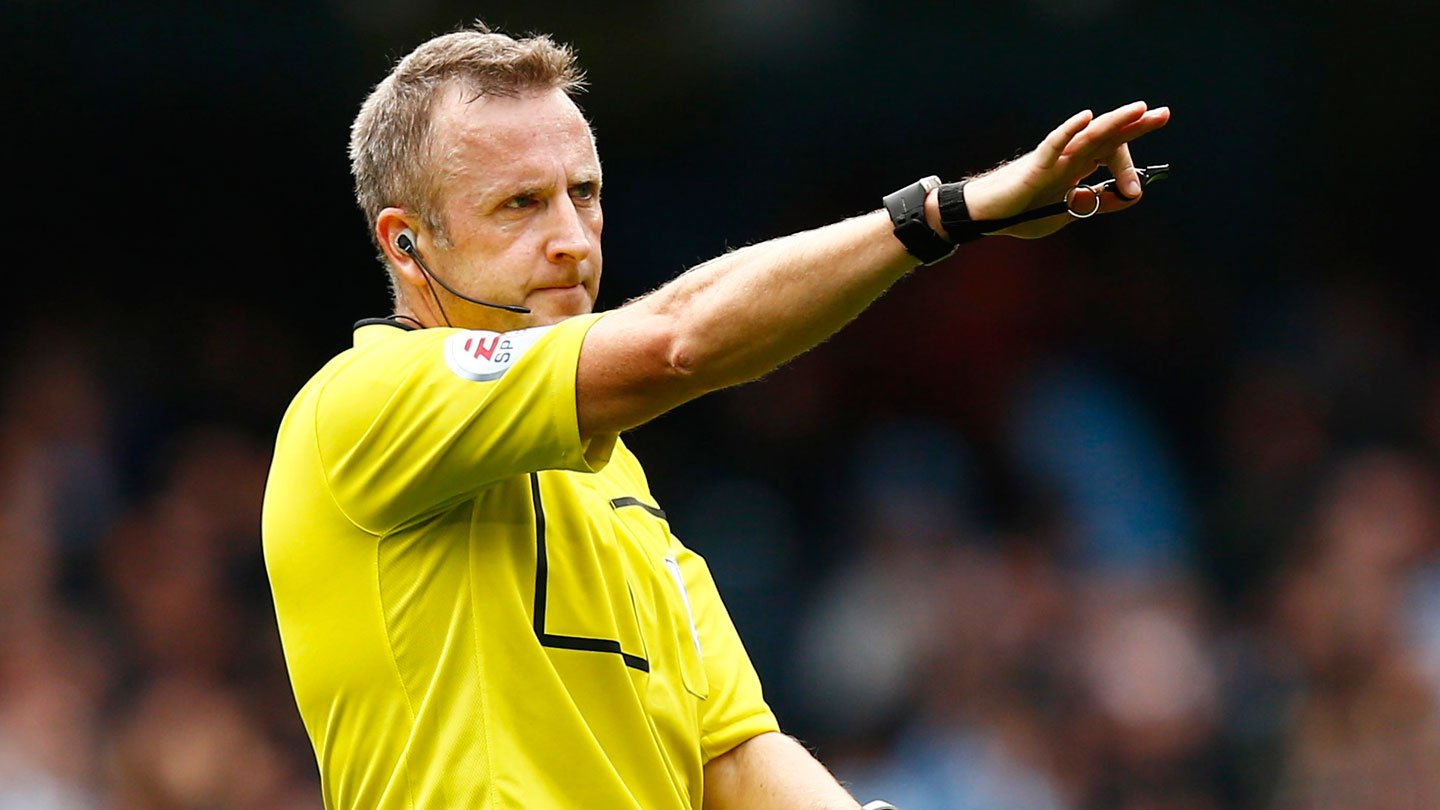 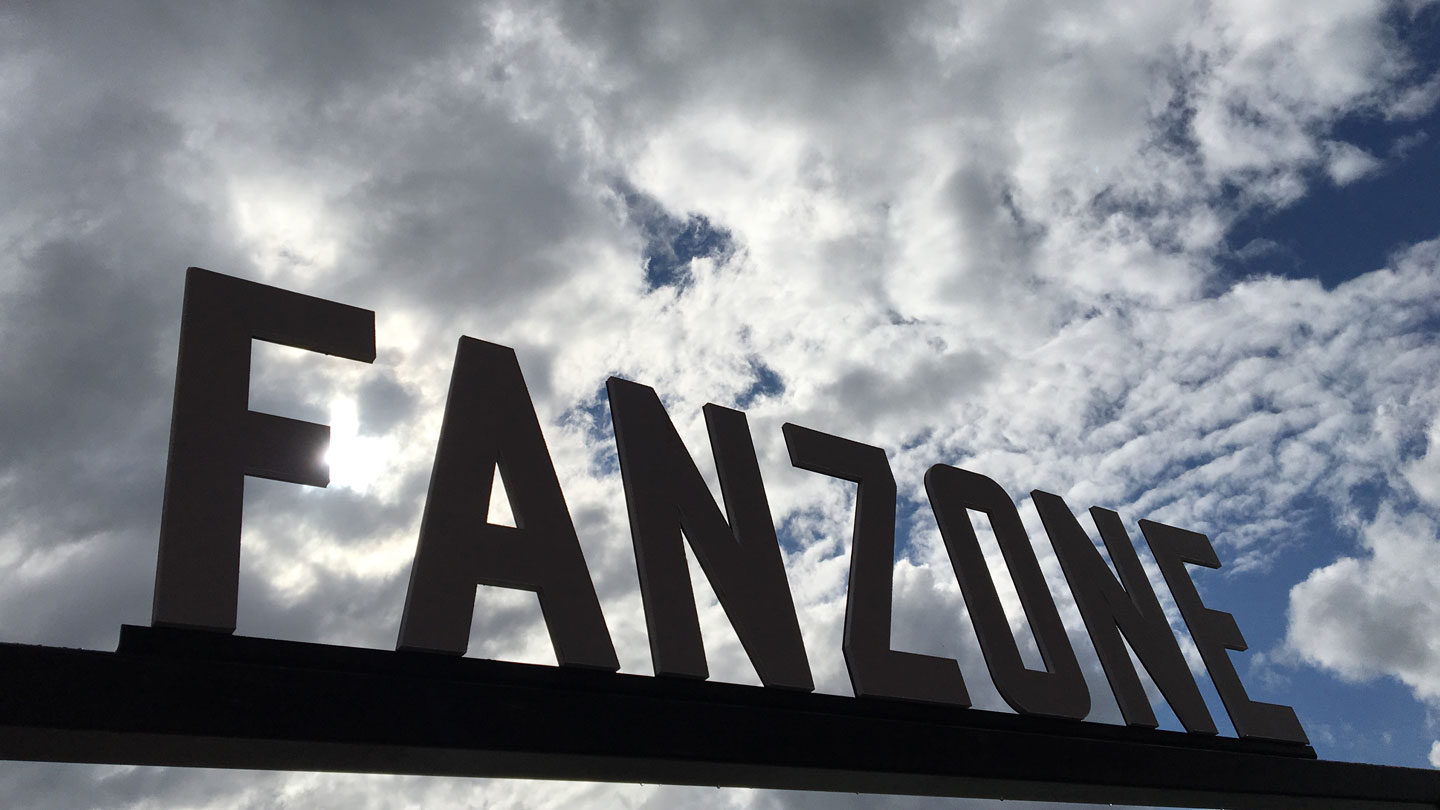 This match is now sold out and turnstiles open at 1.30pm.

The all-new CPFC Fanzone will be open this Saturday for fans to experience pre and post-match.

Located outside Selhurst Park’s Main Stand reception and following major renovations over the summer, the Fanzone will be open from midday on Saturday.

Ticket holders are advised to enter the stadium as early as possible, as the game is sold out and security checks remain in place at Selhurst Park.

If you can’t make it to SE25 for the game, there will be live commentary on Palace Player, updates on Twitter, with highlights available on Palace TV from midnight on Saturday.