Palace Preview: Eagles welcome Brighton up the A23

The historic rivalry has seen Palace struggle over the last two matches since an iconic 3-2 victory at Selhurst Park over the visiting Seagulls.

That day, five goals in the game’s opening 35 minutes saw the Eagles hold on to a tight lead thanks to a Wilfried Zaha brace and James Tomkins effort in-between the Ivorian’s double. 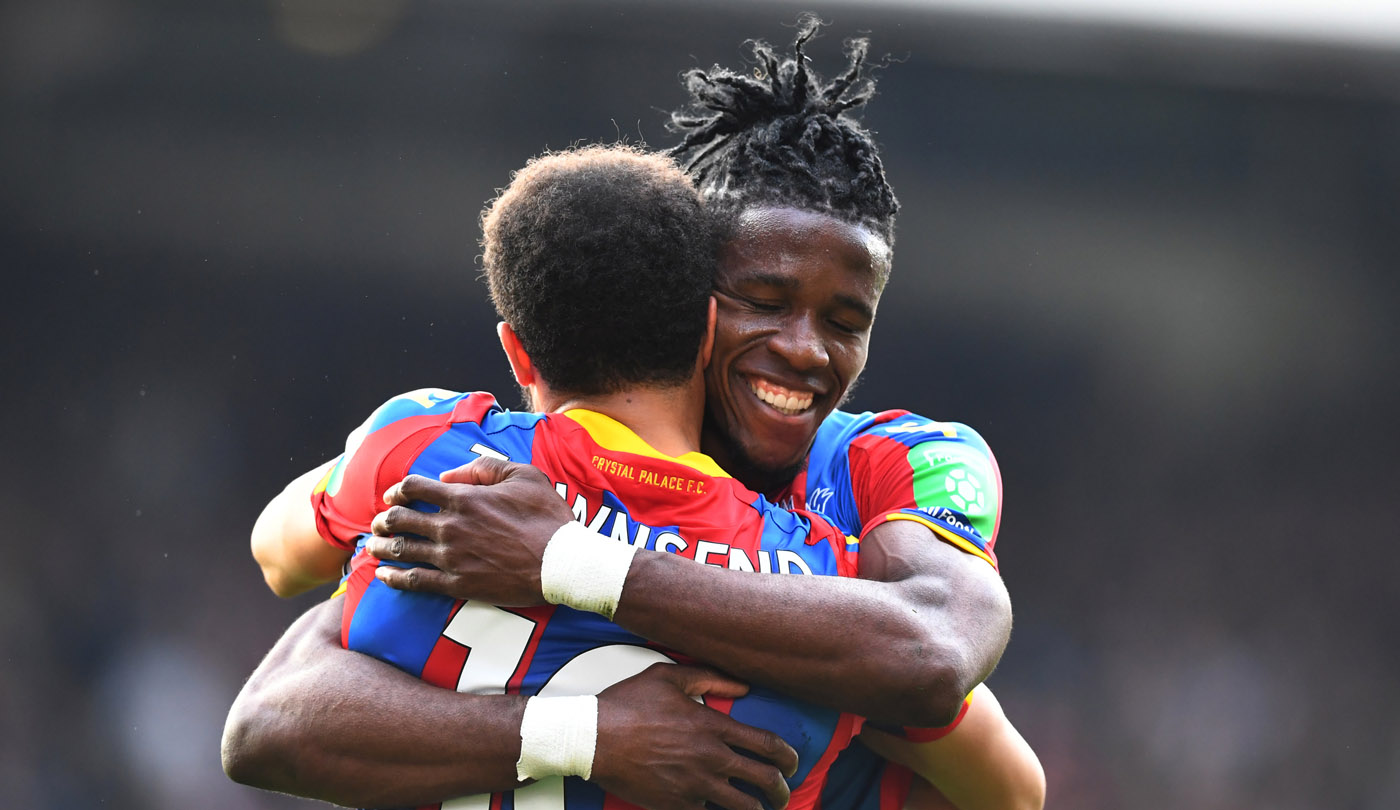 The win - which came in mid-April - signified a landmark moment in Palace’s turnaround in fortune under Roy Hodgson, who rescued the club from relegation after taking the reins in September 2017.

Against Brighton, Hodgson will be taking charge of his 100th game at the Eagles’ helm. He is only the third manager to reach this milestone for Palace since Alan Smith - joining Iain Dowie and Neil Warnock (123 and 129 respectively). In the club’s history, Hodgson is the 17th manager to have led a century of matches. 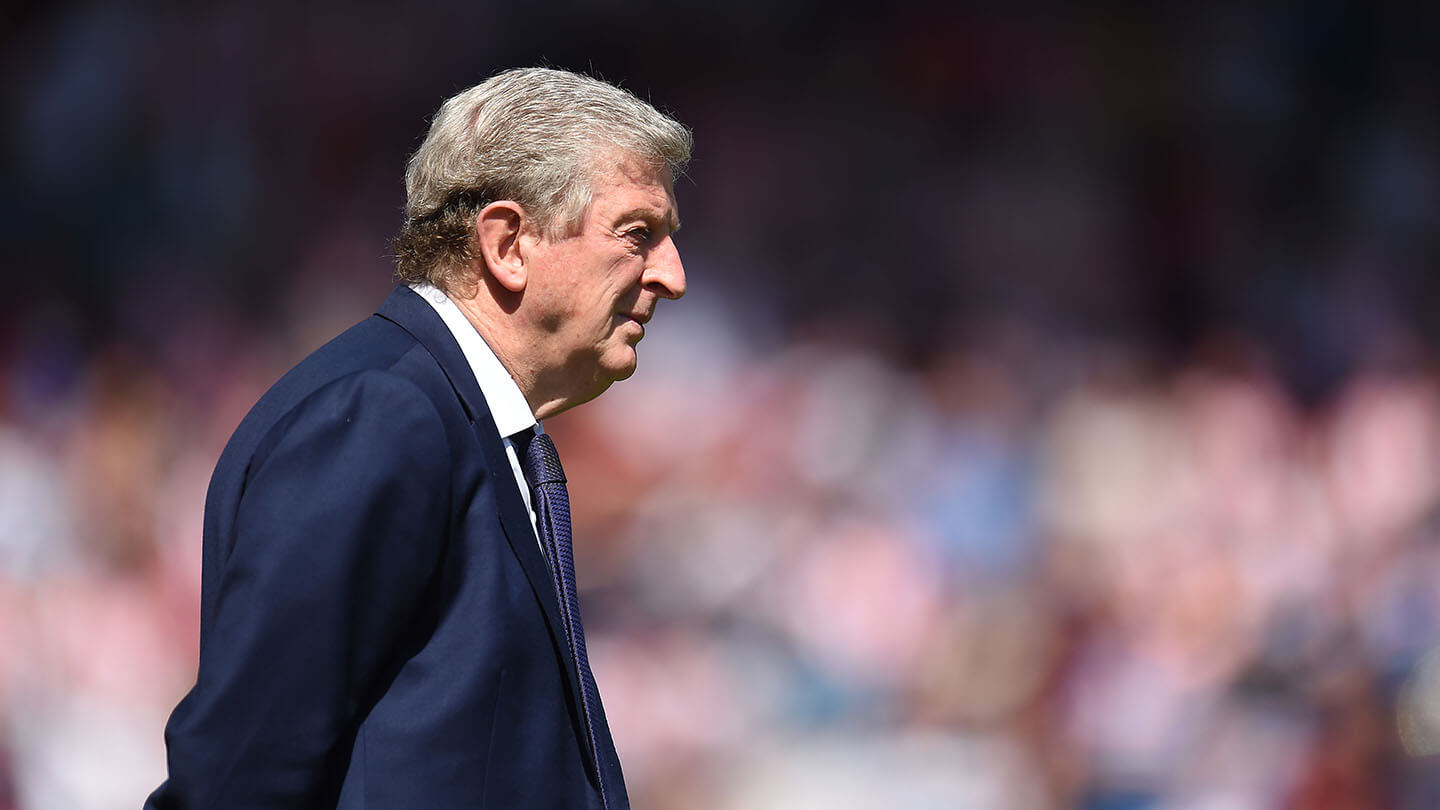 Crystal Palace become the fourth club Hodgson has managed 100 games for - after Halmstads BK, Malmö FF and Fulham. At each of the three clubs, Hodgson enjoyed unprecedented success.

One trademark of Hodgson’s managerial style is well-drilled, organised and tight defences - a strength that has become synonymous with Palace under his leadership. This season has been no different, with the Eagles keeping the second most clean sheets of any team in the league (six), only sitting behind second-place Leicester City (seven). 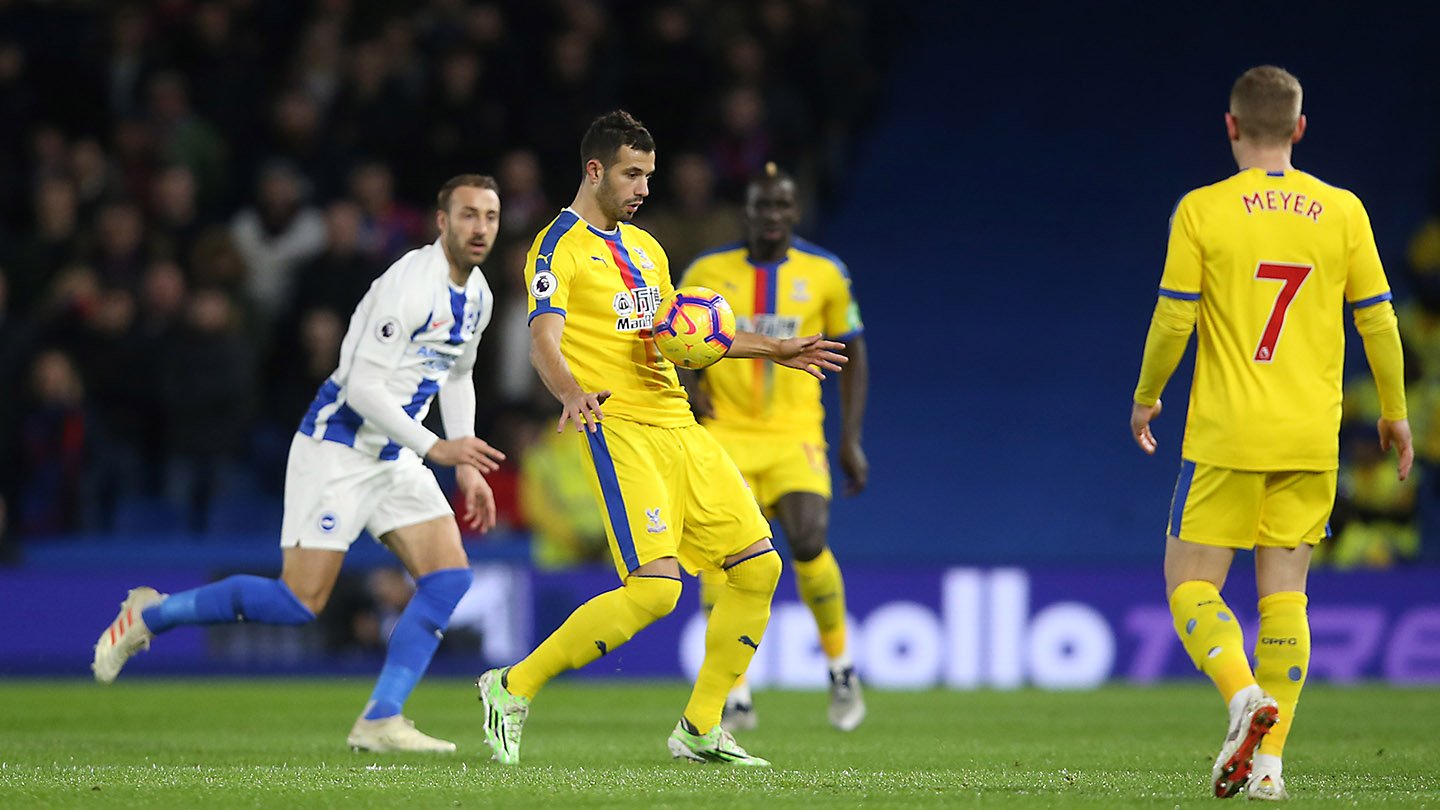 Looking at the table, this clash could prove key for both teams - with just three points and two places separating the Eagles from the Seagulls. As the clubs sit level on goal difference, a win for Brighton would take Graham Potter’s men above Hodgson’s, but a win for Palace would put good distance between the south Londoners and south coast side.

A win for Palace would leave the club on 25 points.

The Eagles have kept three clean sheets in a row, and have only ever registered four consecutive shut-outs in the top flight once before - a run of four in total in September 1970. 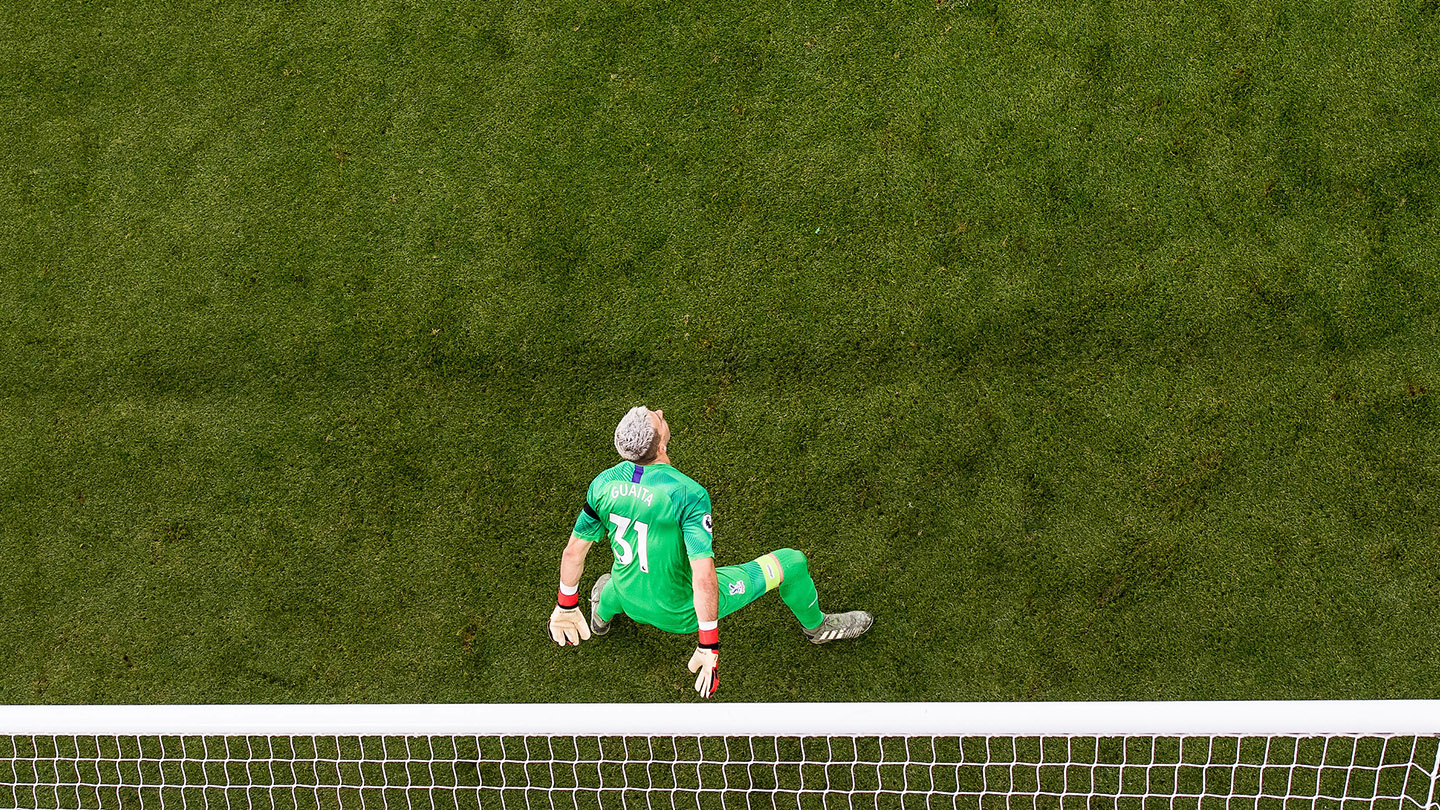 Potter has brought a dramatic new approach to Brighton’s tactics this season, becoming known for his eye-catching and versatile approach to the game.

This campaign has seen the Seagulls field a number of formations - but with a focus on pressing from the front and outnumbering the opposition in defensive positions. This can see Albion play quite a narrow game, focused on regular passes with intent.

Building from the back but with an aim to move forward rather than just keep possession, Brighton often beat opposition presses while their forwards harry defences to catch-out possession-based teams.

Hodgson has confirmed that Jeffrey Schlupp, Patrick van Aanholt and Joel Ward are unavailable to play and Mamadou Sakho remains suspended after collecting a red card against AFC Bournemouth.

Brighton have no fresh injury concerns, but Potter confirmed Solly March will not make the game. The visitors will make a decision on Aaron Connolly’s fitness before the evening and Dale Stephens is suspended having been booked five times this campaign.