Crystal Palace host a rampant Liverpool side playing on the back of a 29-game unbeaten run this afternoon, and while the Reds have a host of attacking threats on hand to challenge the Eagles, Sadio Mane is the man to watch from the visitors as he brings a fearsome record with him to SE25.

Palace’s tightly organised defence will be kept alert from kick-off today, with Mane having scored seven goals in nine games against the south Londoners, more than he has against any other side. Four of these goals have come from Mane’s last four matches against the red and blues.

But there is hope to take for Roy Hodgson’s men, who have strengthened their reputation for defensive solidity this season. Having conceded the fewest goals of any side in the league’s lower half and fewer than both Arsenal and Chelsea in the top six, the Eagles’ back four have enjoyed several fine displays so far this campaign and their record is notably dented by shipping a quarter of their goals in one match against Tottenham Hotspur. 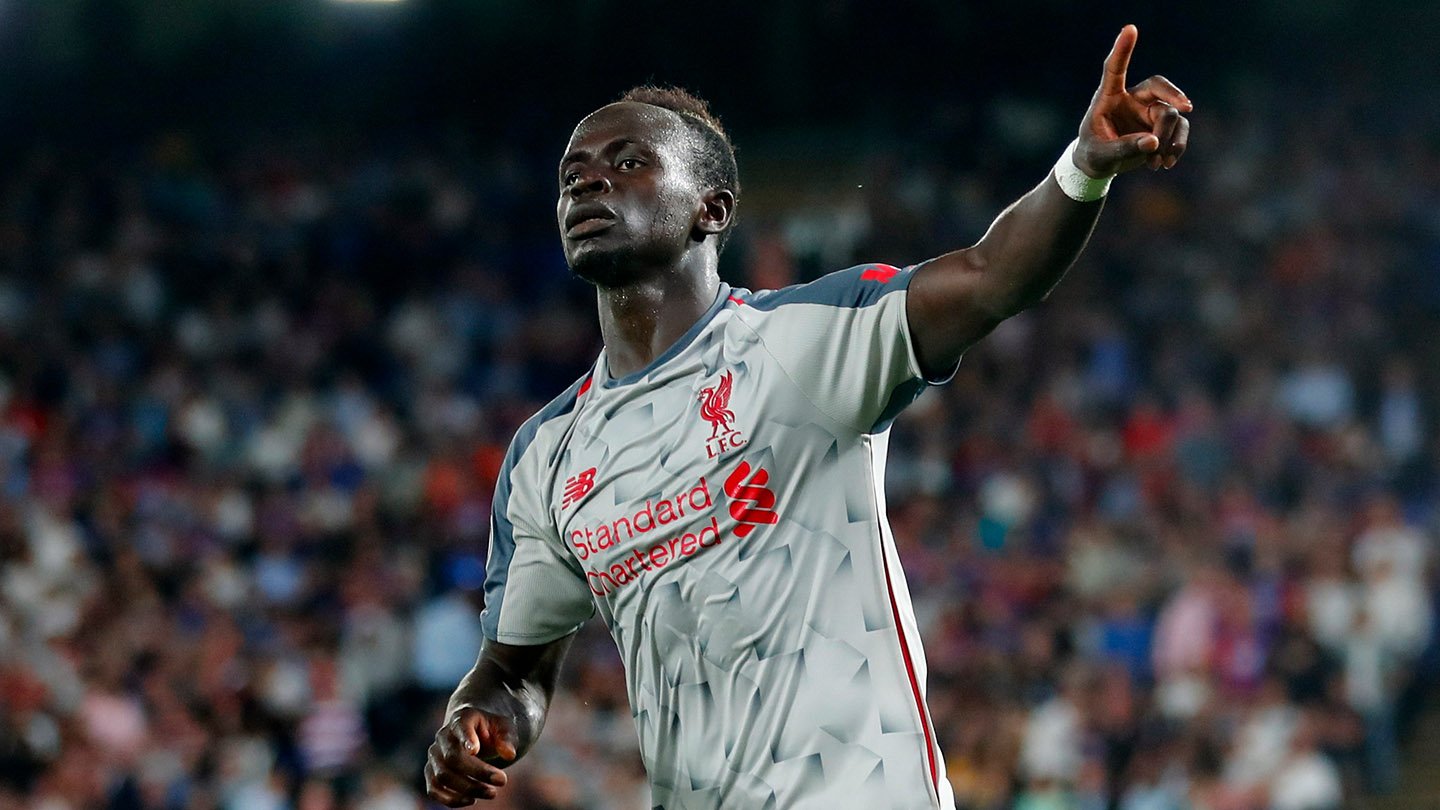 Conversely, Liverpool have failed to keep a clean sheet in five Premier League games and have kept just two in their last 12 matches in the competition. Palace have kept three in the same stretch of time.

It is going forward, clearly, where Liverpool find most prowess - scoring in each of their last 21 league games. Furthermore, Liverpool have had more different goalscorers than any other side in the top flight this season (13) and have used just 18 different outfield players, meaning 72% of them have found the net - another league high.

History reads more favourably for this weekend’s visitors, but Palace have their fair share of memorable matches against Liverpool. Such highlights include a four-game run between May 2014 and November 2015 whereby the Eagles collected 10 from a possible 12 points against the Merseysiders.

Several of the Palace team will be facing their former club when they come up against Liverpool, with Christian Benteke, Mamadou Sakho and Martin Kelly having racked up 184 appearances between them.

On the other side, the injured Nathaniel Clyne will be watching the Eagles seven years after departing for Southampton.

Regardless of the score, at the end of this game, Liverpool will have finished top of the Premier League for the 100th day this season. Only Manchester City have also sat in first this season.

Liverpool’s tactics have been much discussed in this and recent seasons, but theirs is an approach which appears to keep working. In their most recent league success - a 3-1 victory over City - Liverpool employed their fullbacks typically high and responded with devastating effect to the visitor's invitation to counter.

Liverpool will likely be the side inflicting the majority of the assaults against Palace, but the Eagles will remain aware of their constant threats bombing up from defence through the flanks and Hodgson’s men will have to ensure they are not overrun by a top-heavy 4-3-3 (almost 2-5-3 in attack). 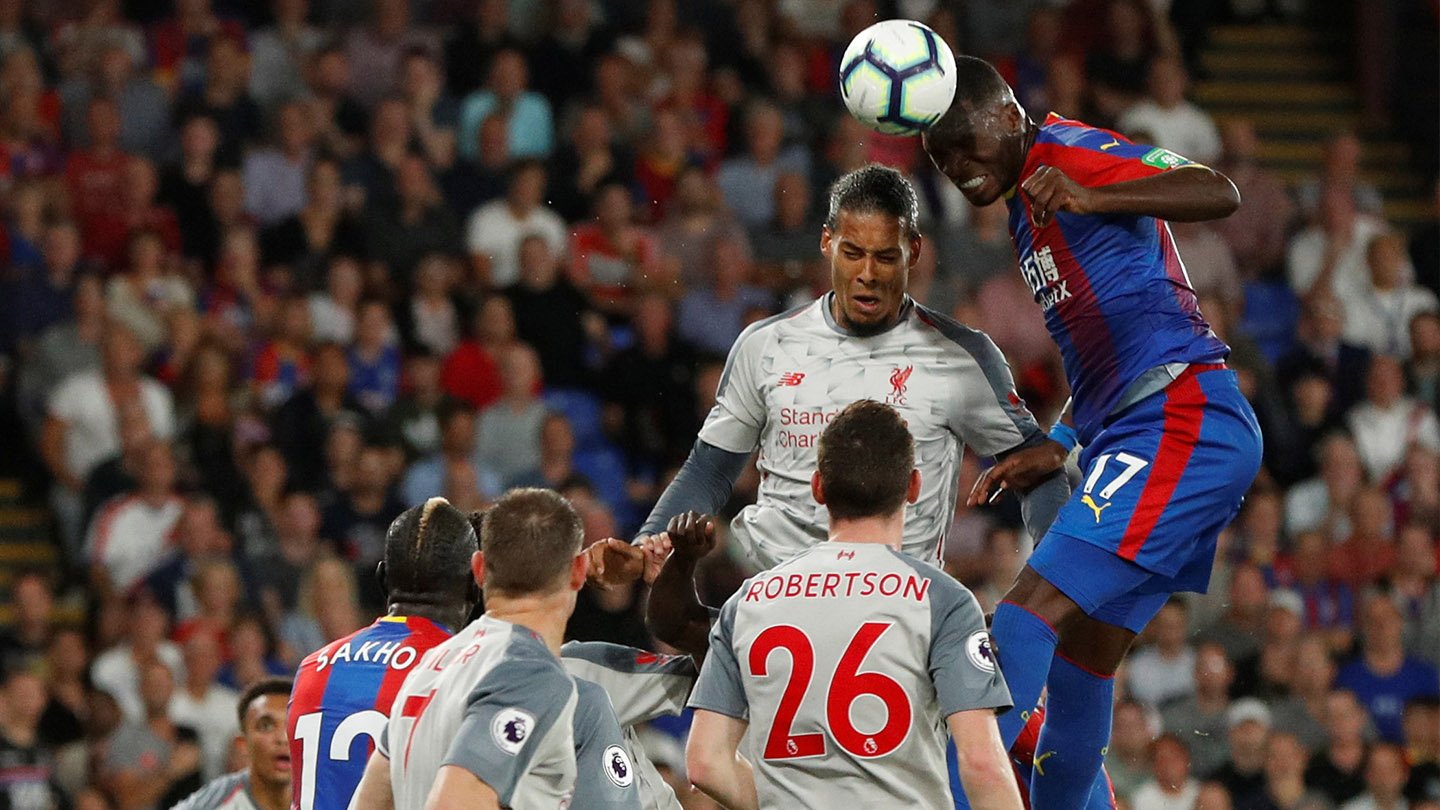 Palace are fortunate in the medical department, with Hodgson confirming that his squad is fully fit.

Liverpool, however, appear less fortunate than Palace. Mohamed Salah is nursing a slight ankle injury and will be assessed pre-match, Andy Robertson withdrew from recent international duty also with a reported ankle problem, Joel Matip is sidelined by an ongoing knee injury and Xherdan Shaqiri is only just expected to begin his competitive return from a calf tear.

There are also doubts over Joe Gomez and Jordan Henderson.