Crystal Palace return to a happy hunting ground from recent years as they make the short trip across London to face Fulham at Craven Cottage, with the Eagles looking to go a third consecutive game unbeaten in SW6.

Palace's last visit to south-west London saw them open the 2018/19 season with a 2-0 victory - Jeffrey Schlupp and Wilfried Zaha securing the three points. In the reverse clash at Selhurst, Palace ran out as victors by the same scoreline thanks to Luka Milivojevic and Schlupp's late second.

With the Cottagers relegated that season, the two teams haven't competed since, and Palace return to Thameside keen to regain success against a struggling Fulham side.

Scott Parker's men have collected just a single point this season, finishing 1-1 with Sheffield United last Sunday - their first Premier League draw in 24 games. They currently sit 20th in the top-flight table but will take courage from their point with the Blades and falling to only a narrow defeat against Wolverhampton Wanderers. 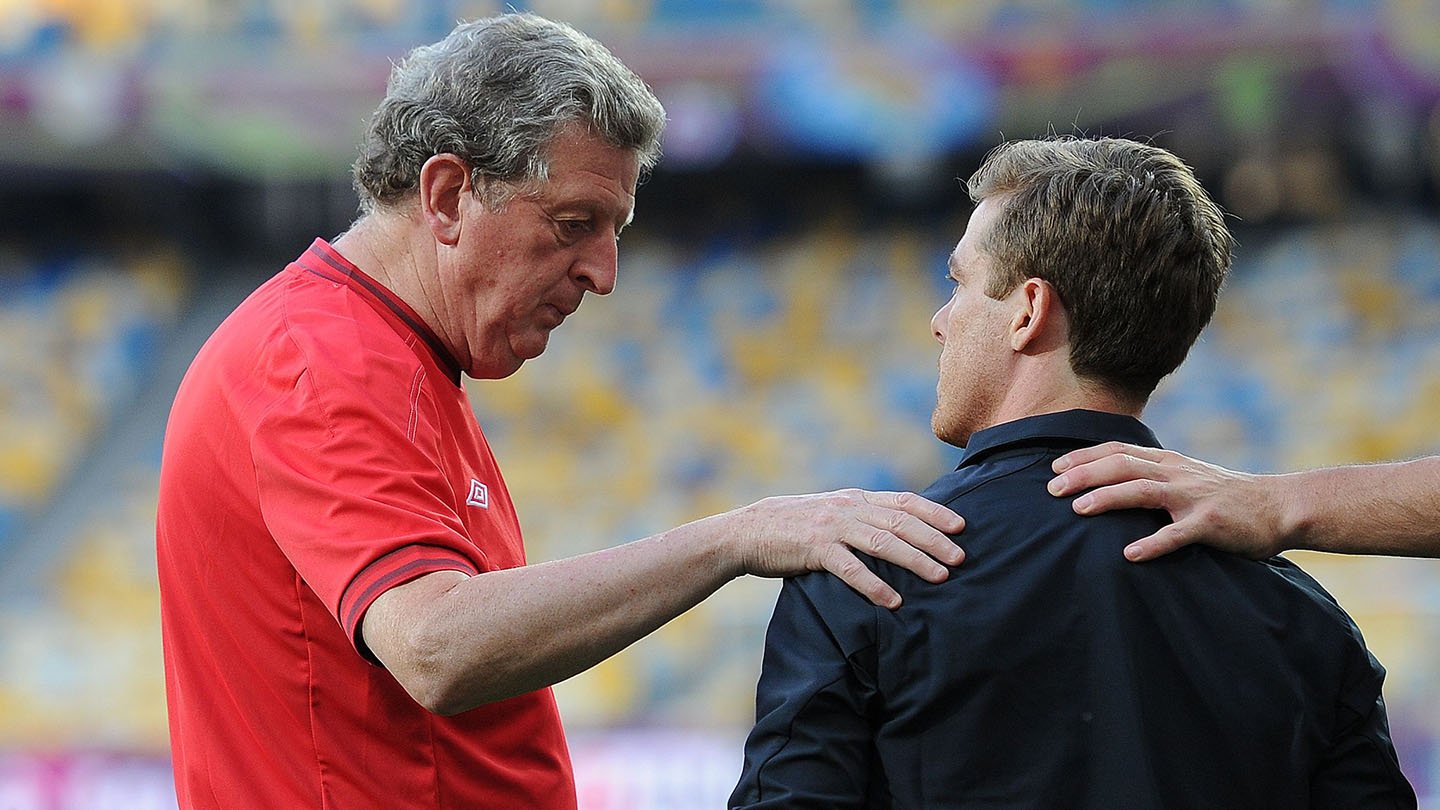 The Whites strengthened their hand quite considerably over summer - adding the likes of Kenny Tete, Tosin Adarabioyo and Terence Kongolo to their ranks. But it is perhaps their loan captures that stand out the most: Ademola Lookman, former Eagle Ruben Loftus-Cheek, Paris Saint-Germain goalkeeper Alphonse Areola and Nigeria international Ola Aina amongst others.

This new-look Fulham squad will take on a familiar face - with Roy Hodgson a popular man amongst Cottagers. Hodgson infamously led Fulham to the Europa League final in 2009/10, scooping LMA Manager of the Year by a landslide in doing so.

He comes head to head with a former England player in Parker, with Hodgson fielding the midfielder regularly during the early stages of his Three Lions tenure.

There is an age gap of 33 years and 65 days between Parker and Roy Hodgson, the second biggest between two English managers for a Premier League game after the 35 years and 38 days between Hodgson and Swansea City’s Leon Britton in December 2017.

In fact, this age gap is greater than the age of any player to have appeared for Scott Parker in his managerial career so far.

Furthermore, Fulham – who are on a record run of 11 consecutive top-flight London derby defeats – have lost 20 of their last 23 Premier League games in the capital (W2 D1).

The Whites' Aleksandar Mitrovic has lost all 11 Premier League London derbies in which he’s played, the highest 100% loss rate in the competition’s history. 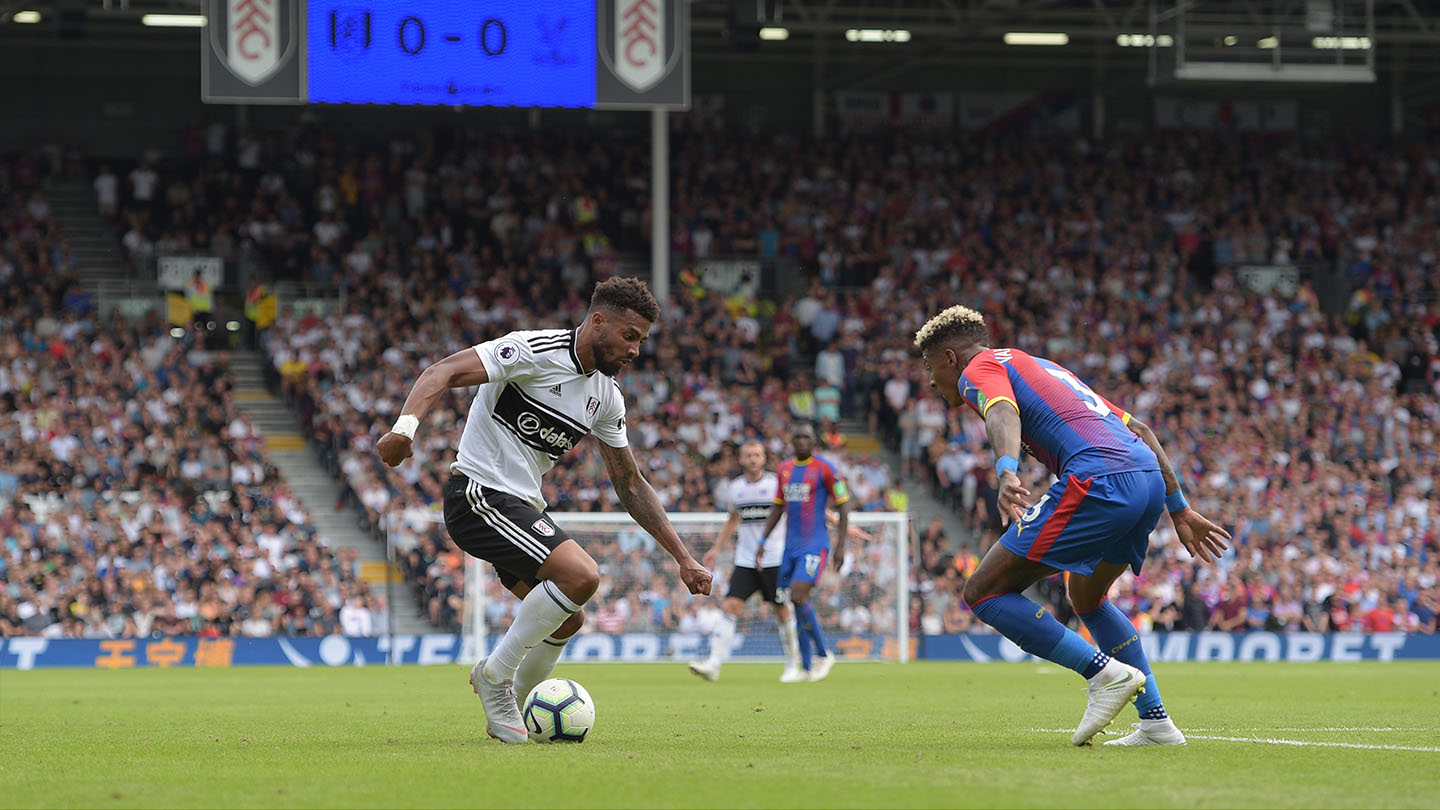 Fulham seek to play a smart, possession-based style of football with their talented squad. So far, they have enjoyed the sixth-most touches in the league, with many passages of play being fed out wide.

Key frontman Mitrovic - who bagged 11 league goals in 18/19 - is then well-supplied by regular crosses and will be a significant threat to Palace's backline.

Adept ball-playing figures such as Loftus-Cheek, Lookman and even centre-back Adarabioyo mean this approach will doubtless bear fruit at times this season, however the Cottagers may still be adapting to life in the top-flight and waiting for newer signings to settle.

Palace were boosted in their recent clash with Brighton & Hove Albion by the return of several previously sidelined players. Schlupp and Gary Cahill earned starts, while Nathaniel Clyne and Patrick van Aanholt made the bench.

However, Wayne Hennessey, James McCarthy, Jordan Ayew, Martin Kelly, Scott Dann and Max Meyer were not named in the squad.

Fulham appear to be without Tete and Harrison Reed.

Stay tuned to cpfc.co.uk, the official Palace app and all of our social media channels for further updates.

Fulham v Palace will be shown live in the UK via BT Sport Box Office. Full details can be found here.

The official Palace app’s match centre is the place to be for everything you need during the Fulham clash. With live stats and alerts, a running match commentary feed and lineups the moment they’re released as well as all an instant match report and post-match reaction from Palace TV, there’s no need to leave the app to follow the Eagles’ efforts.

READ NEXT: How the Queen, a fox and British Telecom confused Kagisho Dikgacoi