You cannot describe Liverpool as 'out of form'. The Reds have dominated the league remarkably all season and are potentially just 180 minutes away from claiming their first Premier League title.

However, discarding the suspension's impact, Jurgen Klopp's men have faced a blip in recent times. After a sea of victories or dominant draws, Liverpool have lost four of their last seven matches in all competitions - drawing once and winning twice.

Looking at the league alone for the same timespan, this record becomes two losses, two wins and a draw. And having won matches this season by scorelines of 5-2, 5-1 and 4-0 (three times), Klopp's charges have secured their last three victories by just a single goal, and these came against bottom-four opposition AFC Bournemouth, West Ham United and Norwich City.

While clearly still a force to be reckoned with, Liverpool appear to have lost their edge somewhat - though of course it's too short a run to warrant much criticism. 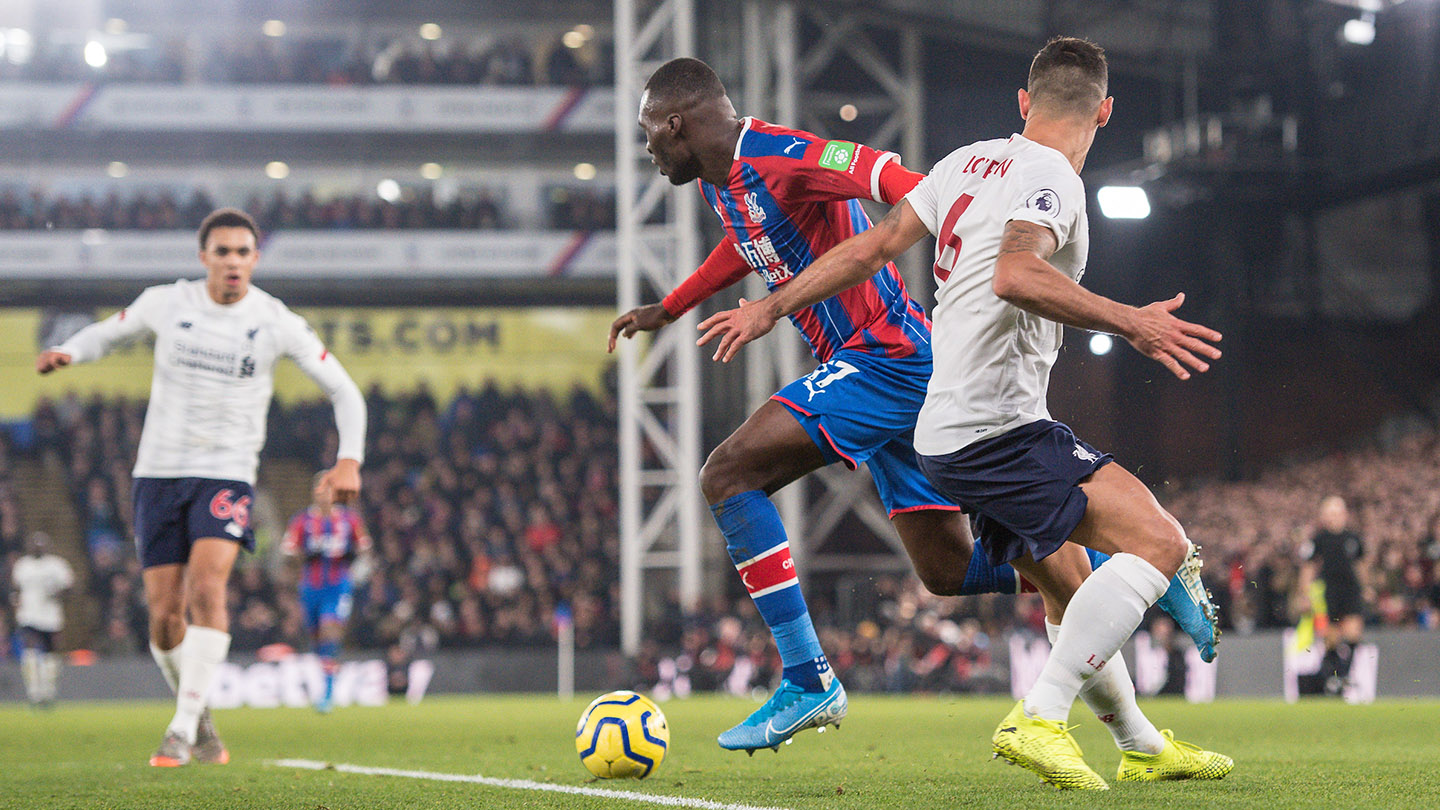 Palace, on the other hand, have enjoyed their best form of the season: winning their last four matches and keeping four clean sheets in the process. This is the first time in top flight history that the Eagles have recorded such a feat, and puts goalkeeper Vicente Guaita just one shut-out behind Liverpool's league-topping Alisson Becker.

The south Londoners' last clash saw a side which looked comfortable in the offence and typically settled when defending in the second-half. This performance throughout the latter 45 will likely be reflected against the Reds, with Palace adept at soaking up opposition pressure and striking on the counter-attack.

That said, Anfield has become an even more imposing fortress this season and Liverpool have won their last 22 league games at home, the best winning run in English top-flight history.

Jordan Ayew is the joint-top scorer in the Premier League this season among players who haven’t scored more than once in a game (nine, level with Brighton's Neal Maupay). The Eagles are unbeaten in all nine games in which he’s scored this season (W7 D2).

Technically, we haven't conceded a goal in 135 days...

😏 Over six hours of @premierleague football without conceding a goal sounds just as good, though. #CPFC pic.twitter.com/fj0mmfRmhw

However, after a run of scoring in 36 consecutive league games, Liverpool have now failed to find the back of the net in two of their last three. They’ve dropped more points in these three games (five: W1 D1 L1) than they had in their previous 38 league matches combined (four: W36 D2 L0).

Against Everton, the Reds looked as if they were struggling to regain their sharpness following the suspension. Several usually pin-point crosses, for example, were misfired and possession lost by normally faultless passers.

Roy Hodgson confirmed that James Tomkins, Jeffrey Schlupp and Martin Kelly were unavailable for selection against Bournemouth on Saturday.

Following the Cherries match, he said "The player fitness was quite good. I was surprised."

He confirmed this week that the situation has not changed.

For Liverpool, Mo Salah was forced to watch the recent draw with Everton from the bench while Andy Robertson was not in the squad. Klopp said the pair will both be fit to face Palace.

Joel Matip and James Milner were substituted against the Toffees with injury concerns and Xherdan Shaqiri remains sidelined.

We caught up with former Liverpool and Palace man Paul Stewart, who revealed he was 'devastated' when his time in south London came to an end. Read his full story here.

Of course, this clash sees Palace take on Liverpool as the champions of Europe - the toughest match a club has to face. Find out the Eagles' record against European champions here.

If you're looking for more facts and stats, check out these top Premier League nuggets on the Reds!

Hodgson has discussed the significance of playing Liverpool and you can check out the latest shots from training here.

This game will be shown live via Sky Sports Main Event and Sky Sports Premier League from 20:00. Kick-off is 20:15.