Describing Crystal Palace’s recovery from the edge of relegation in December 2003 to promotion in May 2004, Iain Dowie coined the term ‘bouncebackability’ and it’s stuck throughout the sporting world since.

Carrying the torch for Dowie 15 years later, the Eagles still display an impressive ability to recover from setbacks and bounce-back from defeat with strength and determination.

Palace’s recent times have been no different to Dowie’s resilient south Londoners in 2004, with Roy Hodgson’s men responding to their last five league defeats with five immediate victories.

Both he and the rest of Crystal Palace will be hoping for a similar reaction to last Saturday’s loss to Tottenham Hotspur as Nuno Espírito Santo brings Wolverhampton Wanderers to Selhurst Park this afternoon.

The last time Palace lost consecutive Premier League matches was in January of this year, falling to Watford and then Liverpool respectively. Furthermore, the Eagles are unbeaten in their last four league clashes at Selhurst Park and face a Wolves side who have registered just one league win on the road from nine clashes.

The last time Palace faced Wolves saw the Eagles depart Molineux with a 2-0 win under their belt, Luka Milivojevic adding to a Jordan Ayew goal with a 95th-minute penalty. 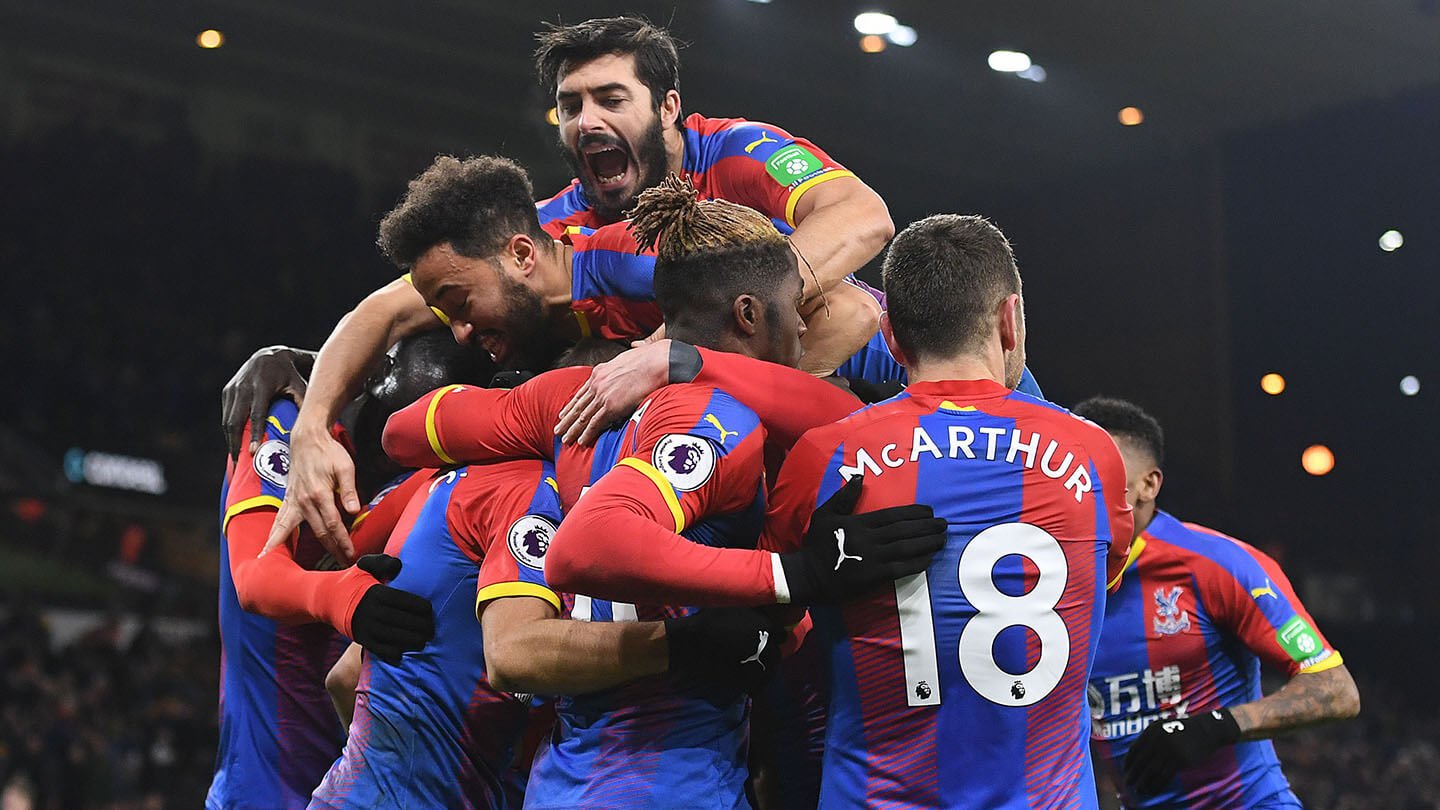 And it is Ayew who can lay claim to being Palace’s most prolific player this season, the Ghanaian forward netting in matches against Manchester United and Aston Villa respectively. The 28-year-old has also landed five shots on target for Palace, the most of anyone in the team so far.

For a Wolves side who have conceded 10 goals this campaign, Ayew could prove to be a threat today.

It hasn’t been an ideal start to the season for Nuno and Wolves, who will have played four additional matches since the Premier League began due to their participation in the Europa League.

As if often seen in a team’s first recent season in Europe, Wolves have suffered from the increased schedule and have lost their last two matches - including a 5-2 drubbing at the hands of Chelsea. 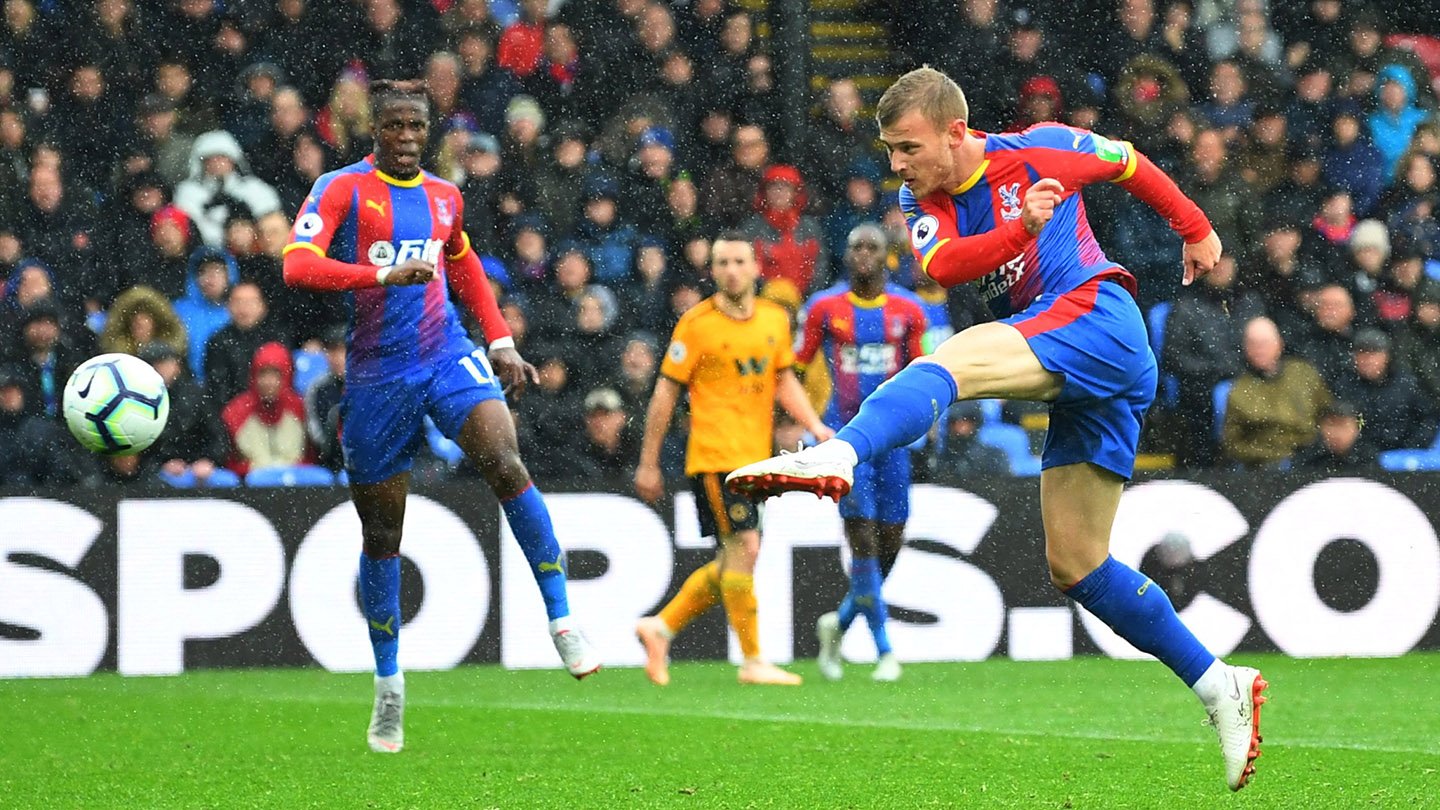 Nuno sticks quite rigidly to a 3-5-2 formation, typically leading with the talented pair of Raul Jimenez and Diogo Jota going forward.

Elsewhere, however, Nuno has tinkered with his starting lineups throughout the season as Wolves have had to balance Europa League football with a poor start to their domestic campaign. In fact, only Conor Coady has started all five league matches in defence so far - leading to the visiting Midlands club exposed by their inconsistency.

Palace were missing several key players in their clash with Spurs last week, with James McArthur and Martin Kelly perhaps most notable in their absence. Connor Wickham and Scott Dann were also sidelined and Cheikhou Kouyaté had to leave the field, with Hodgson speculating that the Africa Cup of Nations finalist had rolled his ankle. 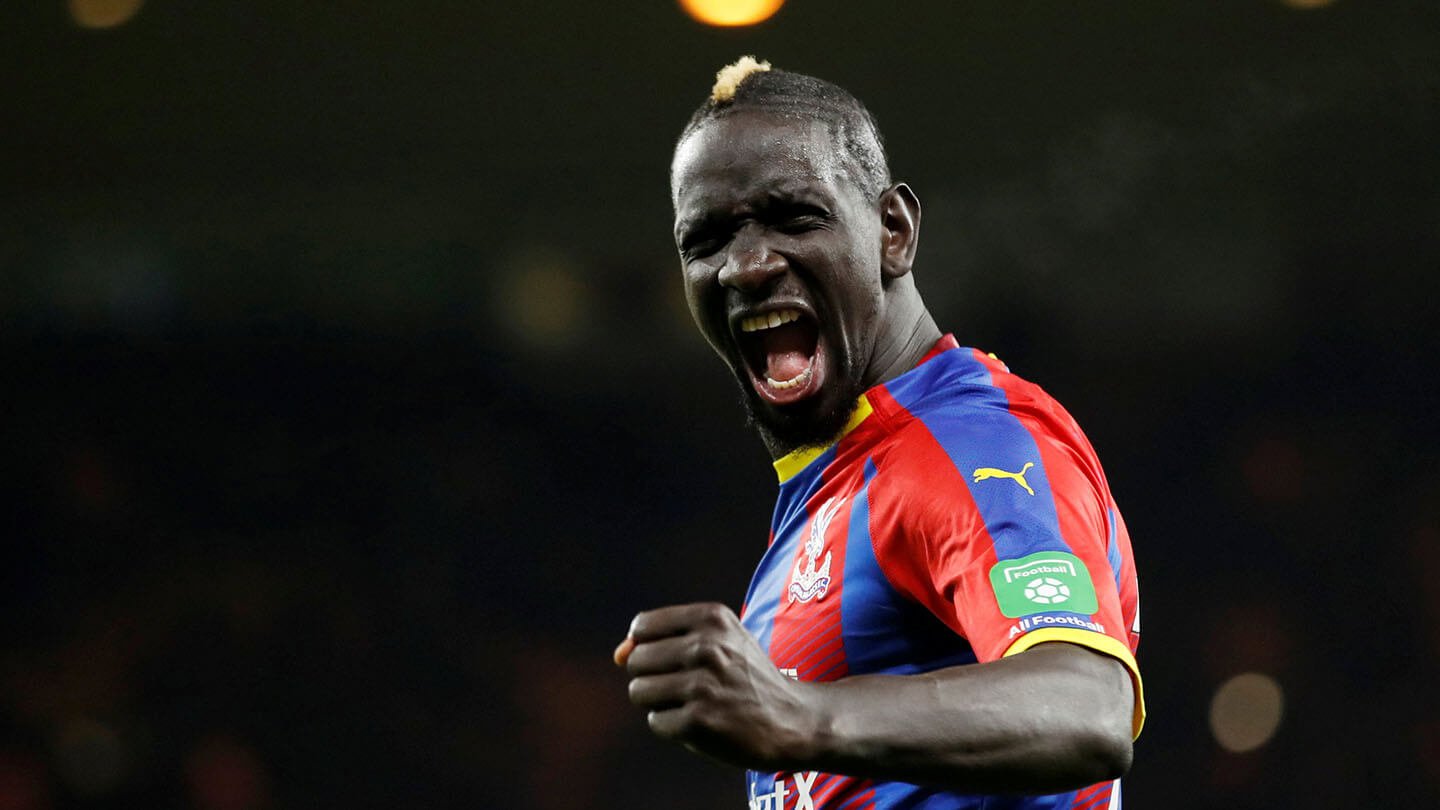 Saturday did however see Mamadou Sakho start his first league game in seven months and James Tomkins return to the matchday squad after a lengthy period of injury.

This week, Hodgson has revealed that every player is fit bar Wickham, who will return to training imminently.

For Wolves, Matt Doherty underwent a small operation during the international break but featured as a substitute in Wanderers’ loss to Chelsea last Saturday.

There are a handful of tickets still remaining, so the best way to follow is to buy yours now!

This match will not be shown live on television in the UK but you can still stay in the loop. For fans following from abroad, we can show you where you can watch live.

The official Palace app’s match centre is the place to be for everything you need during today's clash. With live stats and alerts, a running match commentary feed and lineups the moment they’re released as well as all an instant match report and post-match reaction from Palace TV, there’s no need to leave the app to follow the Eagles’ efforts.