After a promising, mid-week win in the Carabao Cup, Palace will be looking to get up and running in the Premier League away to Manchester City this weekend. 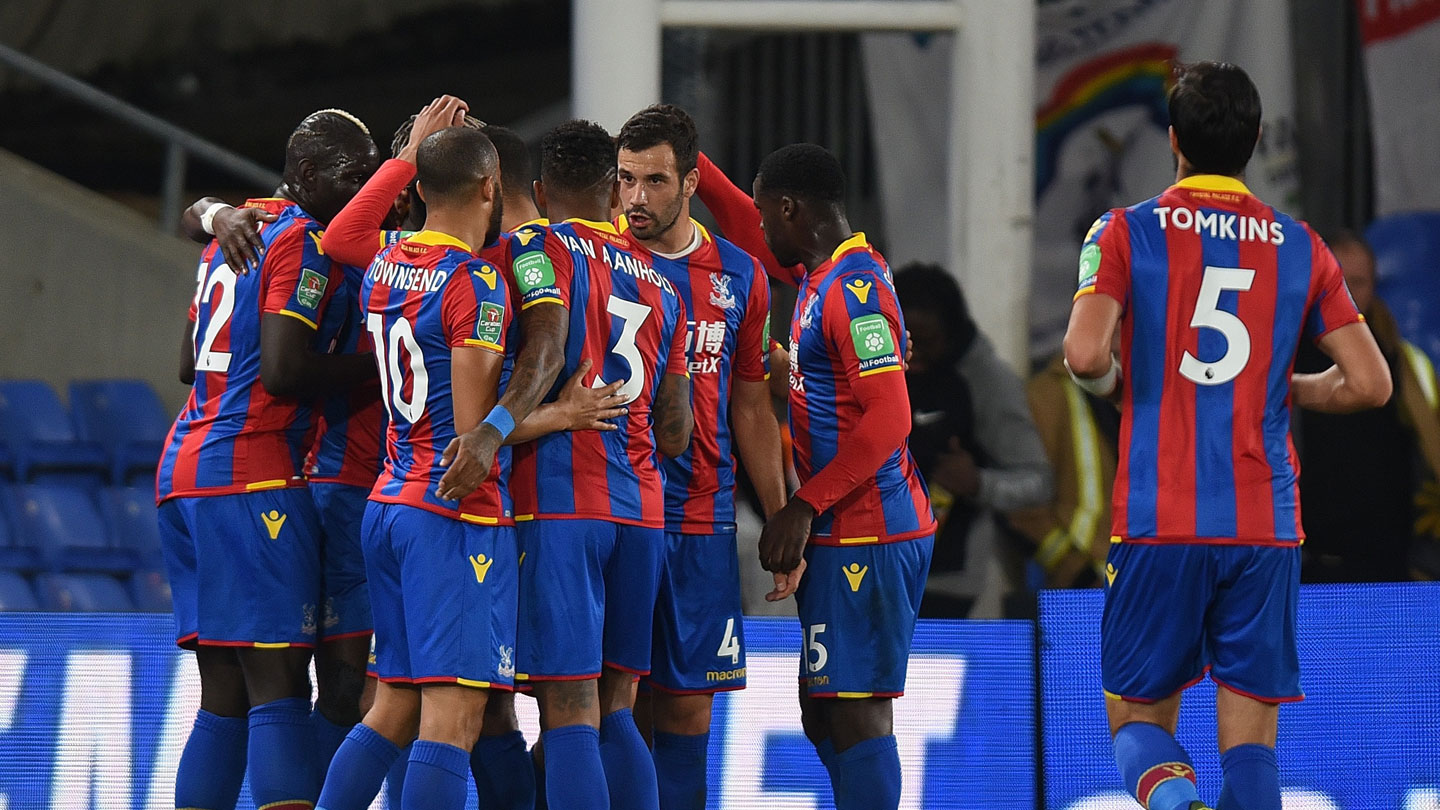 The Eagles are yet to score or win in the top flight, but have seen off Ipswich Town and, most recently, Huddersfield Town in the League Cup.

Mamadou Sakho and Pape Souare returned against the Terriers, offering some positive team news going into the clash at the Etihad. 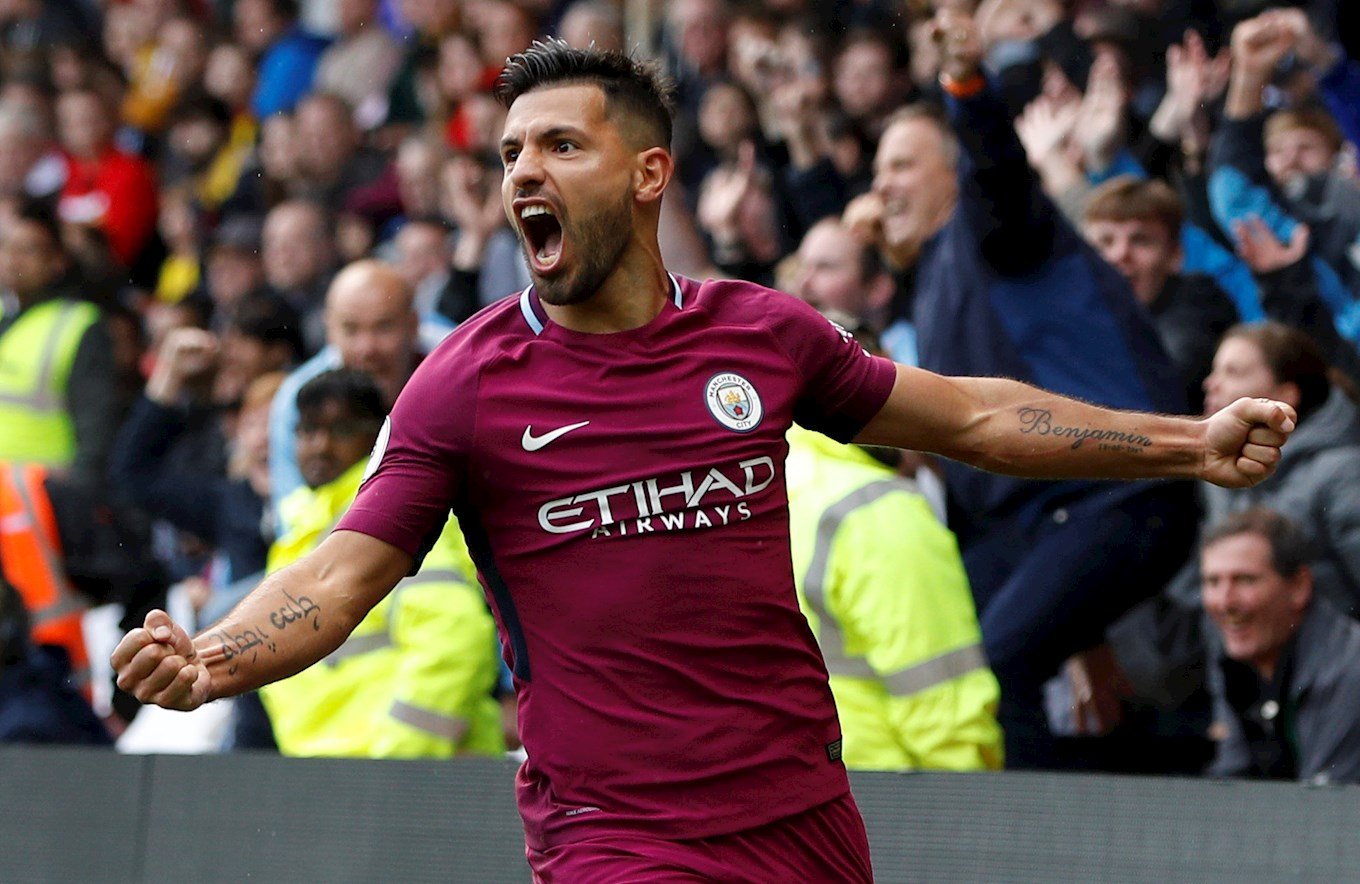 Manchester City have made a flying start to the 2017/18 campaign, sitting at the top of the table after four wins and a draw from their opening five games.

They have rattled in an impressive 16 goals across those five fixtures, conceding just two along the way to leave them equal on points, goals scored and goals against with city rivals Manchester United.

As ever, Sergio Aguero is proving the Citizens’ main threat, scoring five goals already this term, whilst Gabriel Jesus (four) and Raheem Sterling (three) have also looked dangerous in these early stages. Last time out, away to Watford, City hit six goals with Aguero getting half of those.

View from the opposition 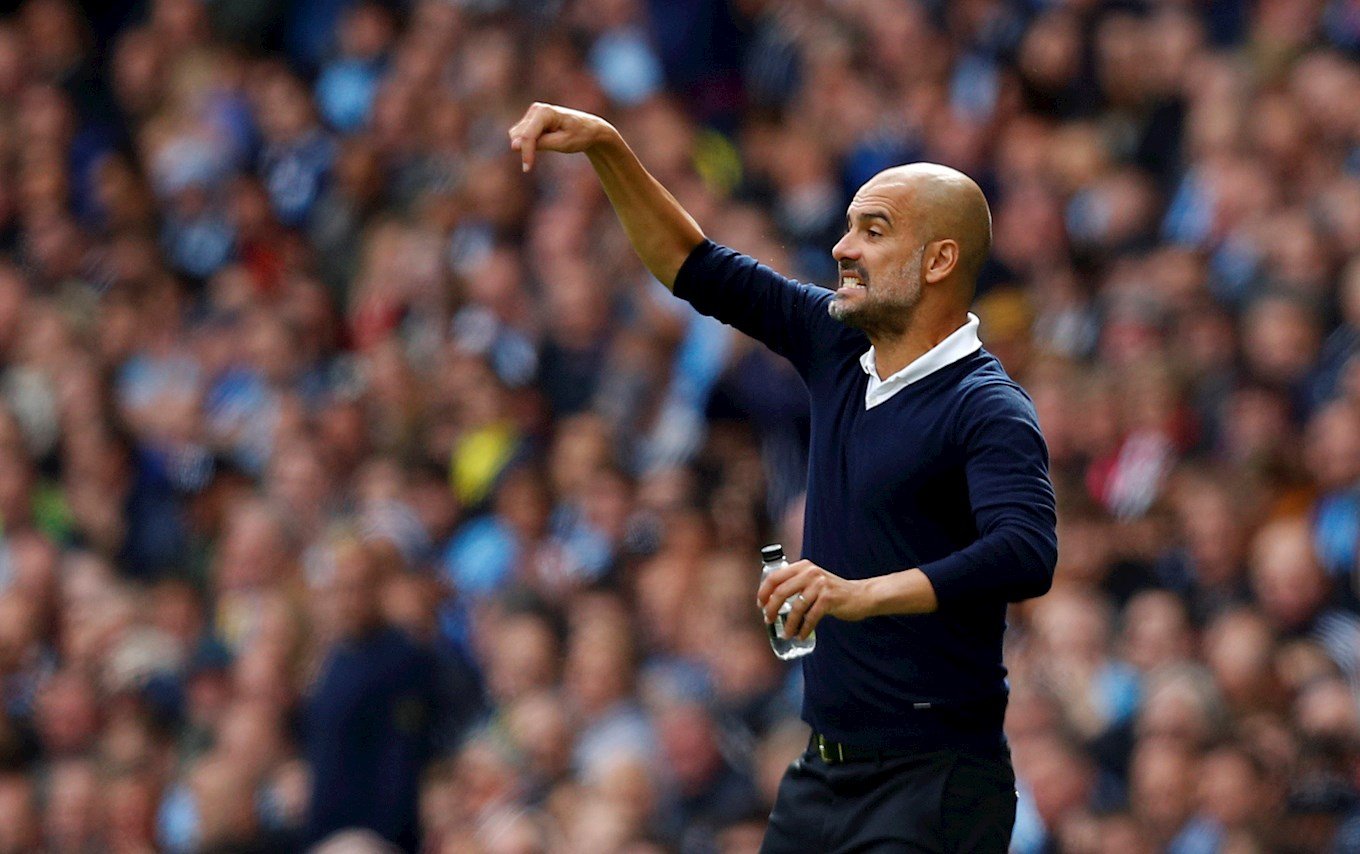 “It is not easy [to play a struggling team], The competition is so tough.

“It is important to stay fit, avoid injuries - that is the best way.

“But in the Premier League, every single team can beat the other one.

“I have a lot of respect for Crystal Palace from what I have seen. Against Burnley, they created a lot of chances.

“I showed my players the chances they created in two games. They have quality and we have to be careful.

"The players must know that we could lose that game tomorrow." 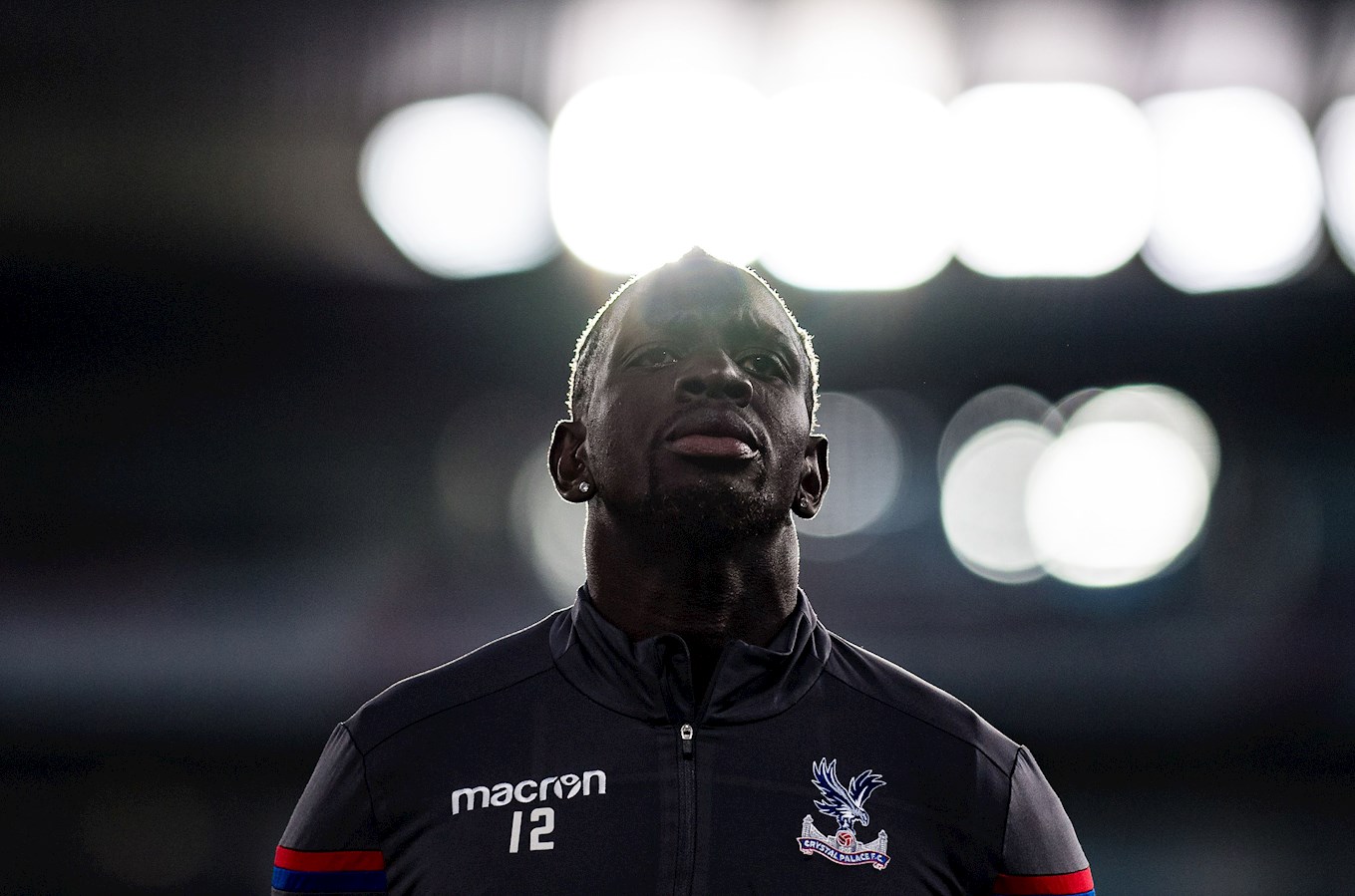 Roy Hodgson gave an update on Wilfried Zaha’s recovery during his post-Huddersfield press conference, suggesting that the flying winger would hopefully be back in contention following the early October international break – making the Chelsea home game a possible return fixture for the Ivorian.

Mamadou Sakho will start Saturday's game and Pape Souare, who featured against the Terriers, could be named in the squad.  Long-term absentee Connor Wickham remains out for the Eagles.

Manchester City midfielder Ilkay Guendogan suffered a fresh injury scare on his first start in 10 months against West Bromwich Albion in the week. The German had previously been sidelined with a ruptured ACL and looks set to miss the clash against the Eagles - though his latest setback is not thought to be too severe.

Vincent Kompany has been missing with a slight calf injury but could be fit to return to action in this game. 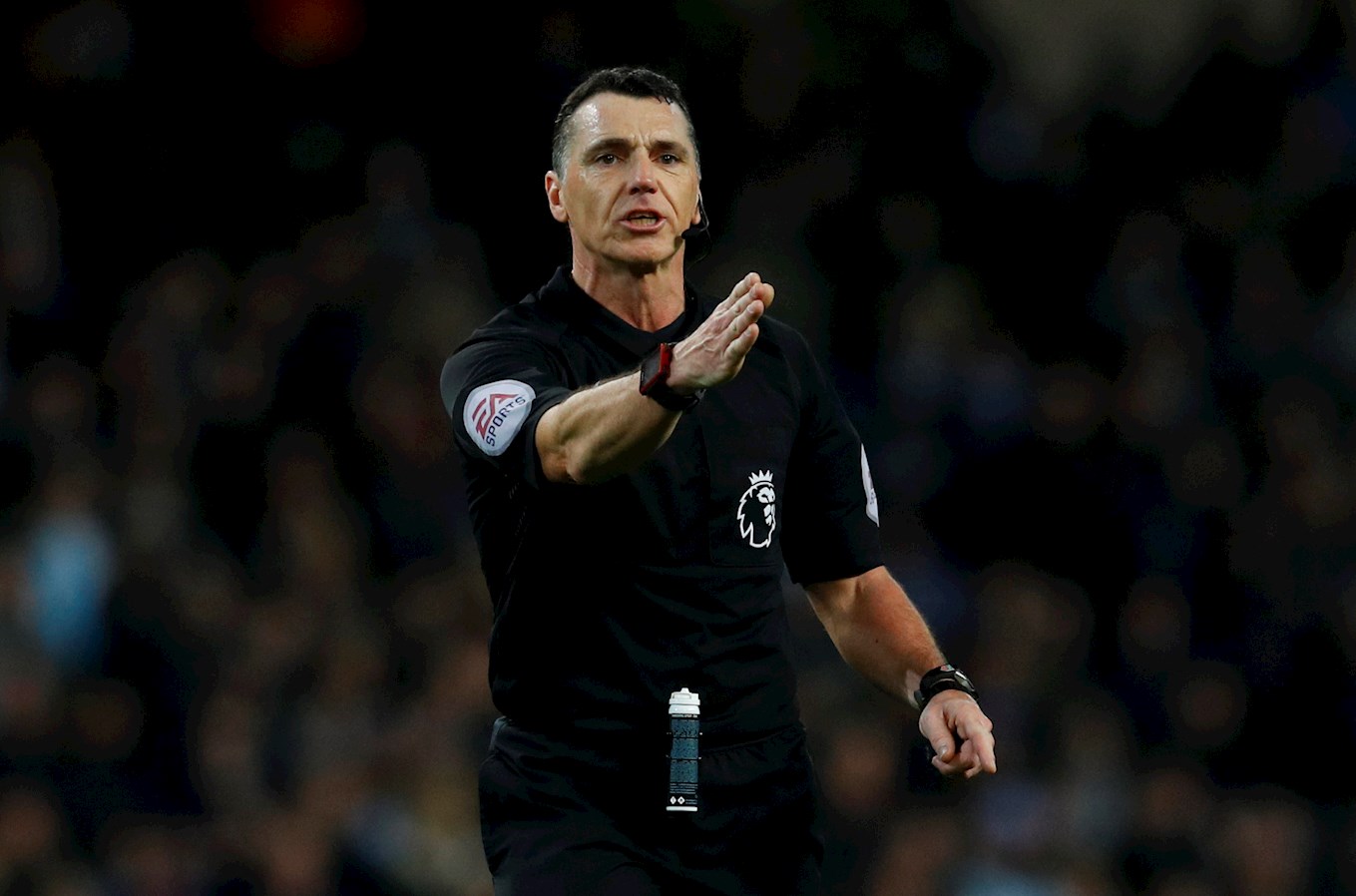 Neil Swarbrick has taken charge of three Premier League games so far in 2017/18 handing out six yellow cards across those fixtures. Last term he officiated two Palace league games – the 3-0 home win over Southampton and the 3-0 away defeat to West Ham United.

Christian Benteke has successfully won 40 aerial duels in the top flight this season, at least 13 more than any other player.

Andros Townsend has successfully completed the most take ons in the division this season (18). Ruben Loftus-Cheek is joint-third with Manchester United’s Paul Pogba (14).

No side has made more interceptions than the Eagles in the Premier League this term (88).

There will be no further tickets available for this match to Palace supporters.

No tickets are being sold on the day on the match.

If you can’t make it to Manchester for the game, there will be live commentary on Palace Player, updates on Twitter, with highlights available on Palace TV from midnight on Saturday night.