Crystal Palace are just one match away from kicking-off their 2019/20 Premier League campaign, facing Hertha Berlin in their final game of pre-season today.

The Eagles have enjoyed a strong end to their summer preparations, running riot against Bristol City by defeating the Robins 5-0 before a mixed squad drew with AFC Wimbledon at Kingsmeadow stadium 2-2.

However, this afternoon’s test is their sternest yet and sees a competent Bundesliga side under new management arriving in English shores for their clash with the Eagles.

Finishing 11th in Germany’s top tier last season as one of the Bundesliga’s in-form sides, Hertha parted ways with manager Pál Dárdai after four years. Replacing him was Ante Čović, a former Hertha midfielder who also had spells with VfB Stuttgart and 1. FC Nürnberg.

Coaching Die Alte Dame’s Under-19 squad and later Hertha BSC II - the club’s reserve team - Čović became head coach of the first team this summer. So far in pre-season, he has led the side to three wins from six games, including victory over Fenerbahçe S.K.

On Wednesday night, however, Hertha fell 5-3 to West Ham United despite taking the lead on three occasions. Goals in the 78th and 90th minute put the game to bed for the Hammers, with Grady Diangana and Michail Antonio the respective scorers. 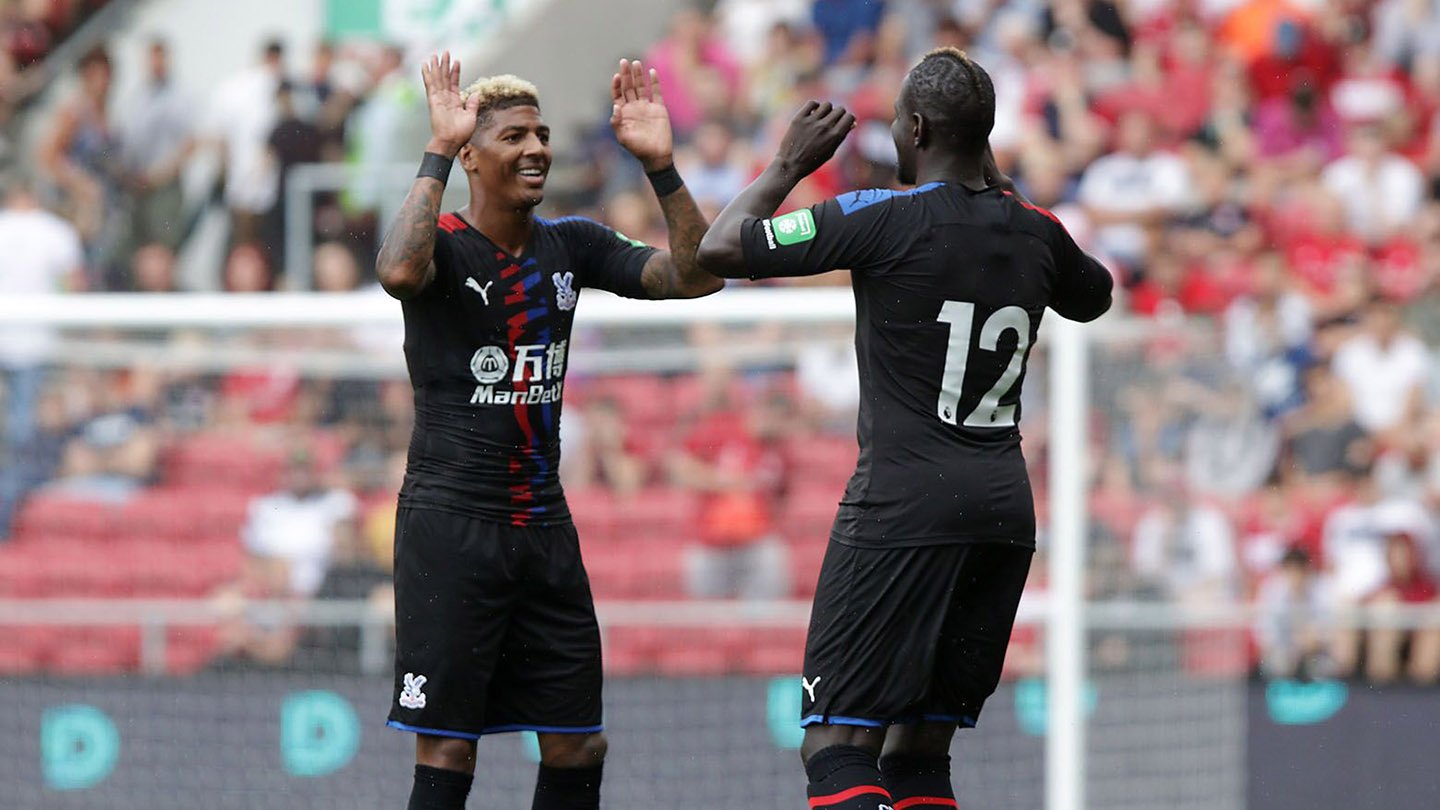 In the transfer market, Hertha have strengthened their squad in a number of areas, signing central midfielder Eduard Löwen from Nürnberg and re-loaning Serbian international Marko Grujić from Liverpool.

Grujić is one to watch at Selhurst, with the 23-year-old being labelled “by far the best midfielder I've seen in my time at the club” by former coach Dárdai, who spent a total of 22 years with the Berlin team.

However, Palace fans will best know Hertha for being the club which sent former goalkeeper Gábor Király to south London. With over 300 appearances for the two teams combined, Király is a firm favourite in both Croydon and Berlin. 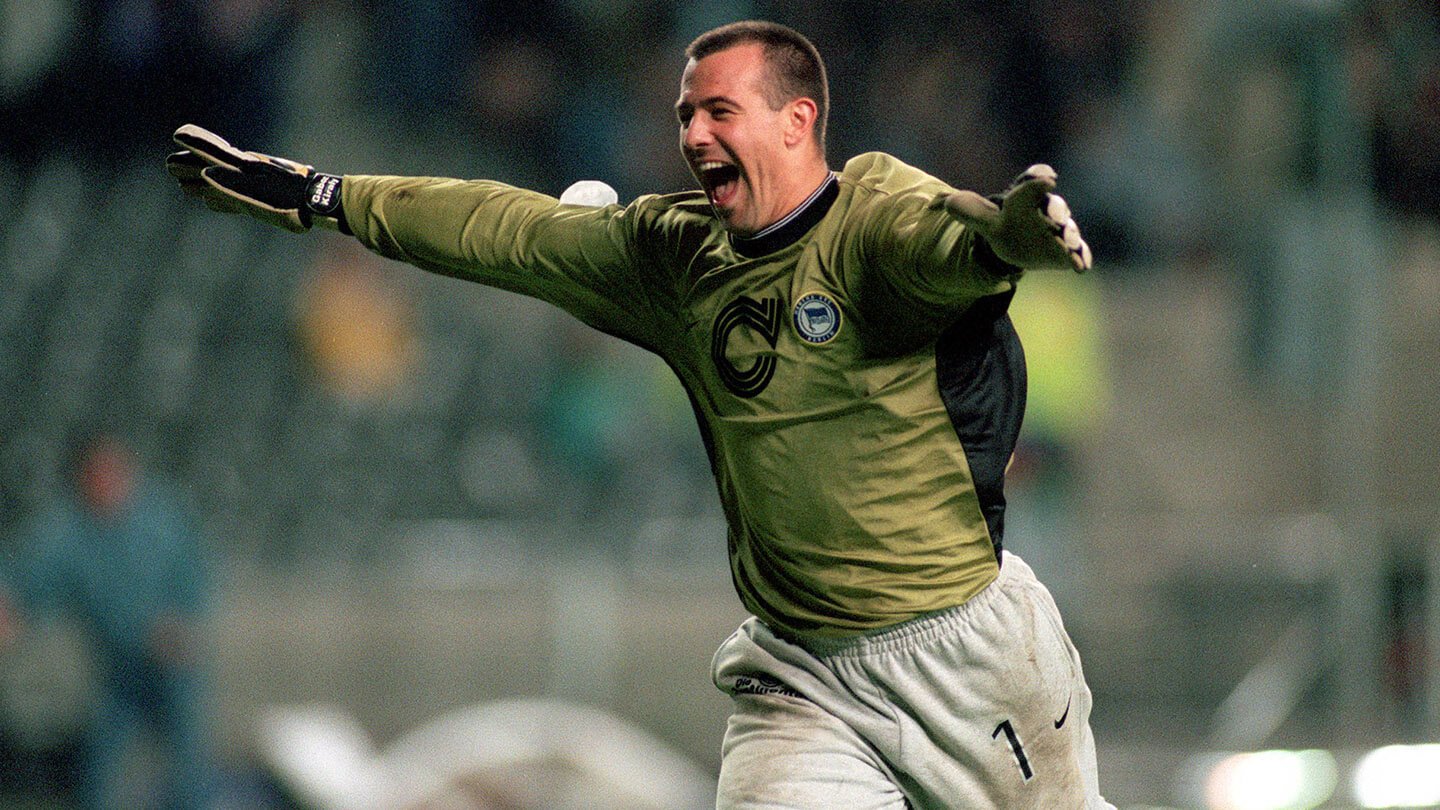 Ahead of today’s clash, he told the official Palace programme: “I was so happy to join this club [Palace], because for me Crystal Palace is one big family. Everyone was friendly, everyone helped my integration and this enabled me to fall in love with the club quickly, and gave me a huge sense of pride pulling on that shirt. I always felt like I could never play bad for this club and its people; I have a responsibility to them."

Palace have never faced the German club and Király will be present to watch his former sides compete for the first time live at Selhurst. Make sure to grab a copy of the programme to enjoy his feature-length interview!

Another notable name associated with Hertha is Salomon Kalou, who currently represents Čović’s men aged 33. A former Chelsea forward, Kalou has made over 150 appearances for Die Alte Dame and finished as their third top scorer last season.

Fans can expect to see a versatile opponent later on, with Čović praising his side’s “flexibility” after switching his formation from 4-3-3 to 3-5-2 and making 11 half-time substitutes during the Fenerbahçe clash.

You can buy tickets for this game and bring the family to join you with under-12s going free. There will be family-fun activities in the Fanzone throughout pre-match before you watch the Eagles against their Bundesliga opponents in the final pre-season game of summer. Get your tickets here or on the gate!