Crystal Palace U18s shared the spoils with Ipswich Town down at the academy’s ground in Beckenham.

With only four minutes on the clock, Jude Russell was dispossessed allowing Ipswich’s Tyreece Simpson to go clear. With Rohan Luthra caught out of position, the Tractor Boys centre-forward tried his luck from the angle and the ball crept in at the near post.

Palace recovered from the early setback and gradually began to dominate possession. However they were unable to really penetrate their opponents, who looked well-drilled by former England international Kieron Dyer.

Eagles coach Paddy McCarthy urged his charges to move the ball quicker, and it was from a fizzing cross-field pass on 14 minutes from Bivesh Gurung that Dylan Thiselton got in down the right to win the Eagles' first corner - a swinging delivery by a Palace trialist looked threatening, but the visitors were able to head clear. 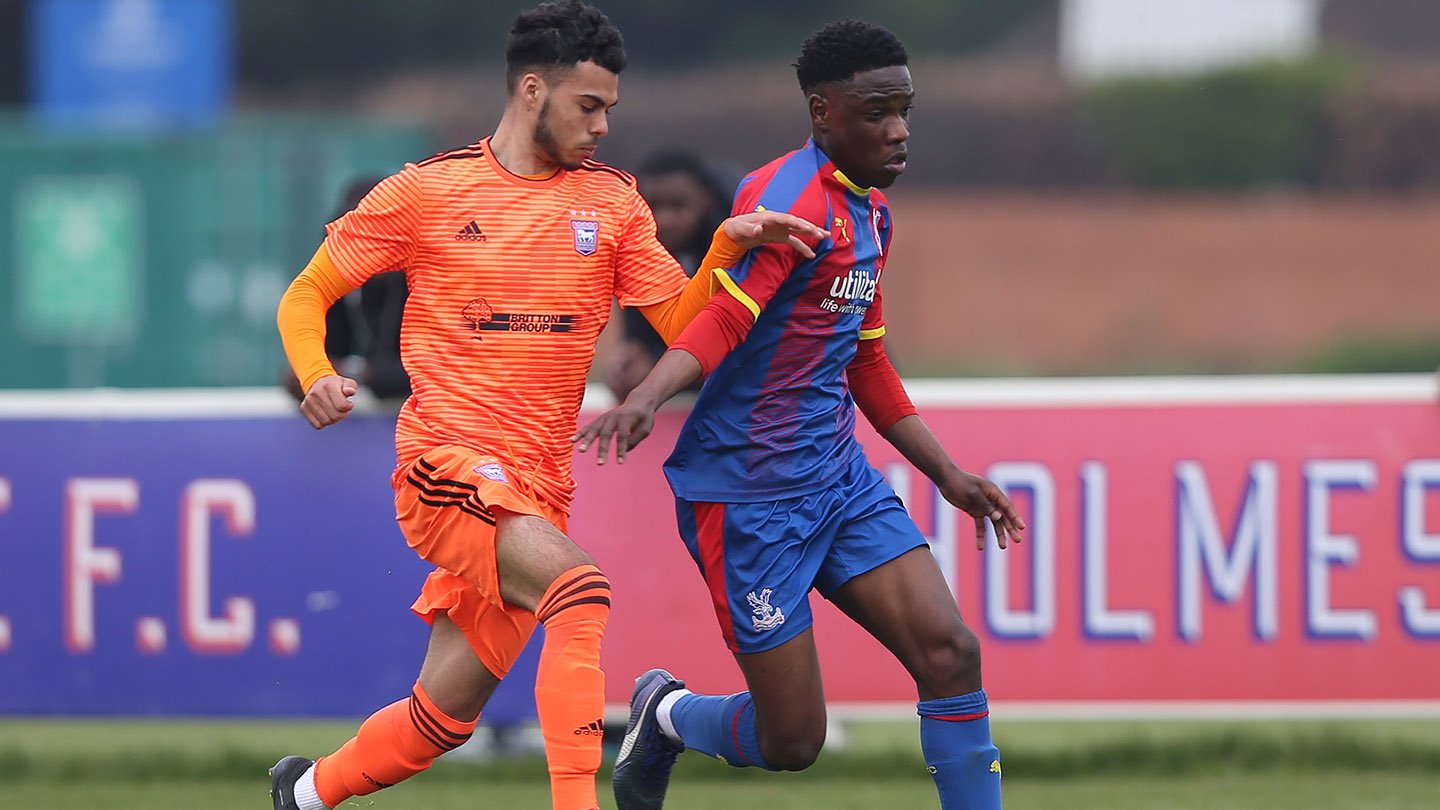 The half continued to see the home side on top with Ipswich looking threatening on the break, and it was from one of these counters that the Tractor Boys nearly doubled their lead.

After a ball over the top down the right, Armando Dobra lifted the ball beautifully over Cian Trehy to go clean through against Luthra, however, he could only slam the ball against the inside of the post, with the ball rebounding to safety. 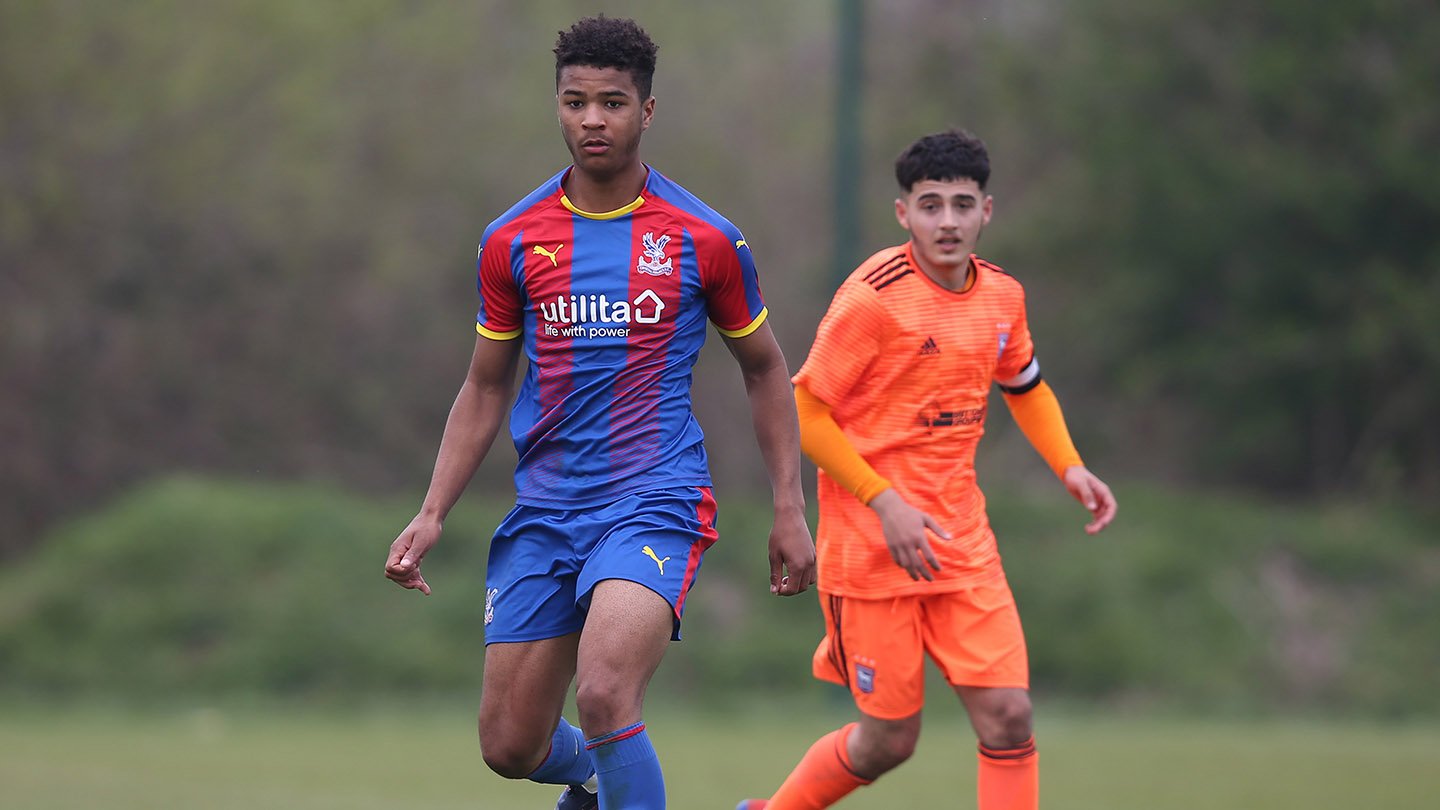 At the other end, on the stroke of half-time, Brandon Aveiro struck his first shot on target and this was a sign of things to come in the next 45. On 56 minutes, he picked up the ball centrally and lashed an unstoppable left-foot strike from 20 yards past the despairing dive of Toby Egan in the Ipswich goal.

His equaliser energised his team-mates and as both sides began chasing a winner, there was a discernible increase in the pace of the game. It wasn’t until the 80th minute that the best chances came though, and they both fell to the home side.

First Aveiro, once again, found some space centrally from which to fire in a shot on goal. It was a fizzing, dipping effort that unluckily cannoned off the underside of the crossbar. The danger wasn’t over, with Aveiro then setting up the trialist for a low shot that was well saved by Egan.

Having been unable to take their chances, the Eagles then had to concentrate at the other end as the visitors forced a succession of corners and free-kicks on the edge of the box. The hosts defence stood strong though, with Luthra a commanding presence in his area.

After a long period of stoppage time, the referee brought the encounter to a close and whilst Palace could count themselves unfortunate not to have come away with more, they could be pleased with how hard they had pushed the league leaders.

Are you a  Junior Member? If so, then get 20% discount with code JEagles19 on our action-packed, fun 'train like a pro' soccer schools!