Crystal Palace’s Under-23s followed in the footsteps of their younger age group – Under-18s – by securing an impressive victory on the new Academy show pitch at the first time of asking, with a 6-0 win over Reading Under-23s.

It was a chaotic opening three minutes from both sides’ defence, with Reading’s Jayden Onen driving clean through at Butland after a sloppy pass from Cahill. However, Palace’s first-team ‘keeper was out quickly to save smartly.

One minute later, it was Scott Banks looking to capitalise on a defensive error from Reading, after finding space down the right flank. However, a threatening cross was eventually cleared by the Royals.

As the game settled, Palace began to dominate and a combination of poor Reading defending and intricate footwork from Alfie Matthews in the box saw the No.10 slot home for the U23s’ first home goal at the new Academy. 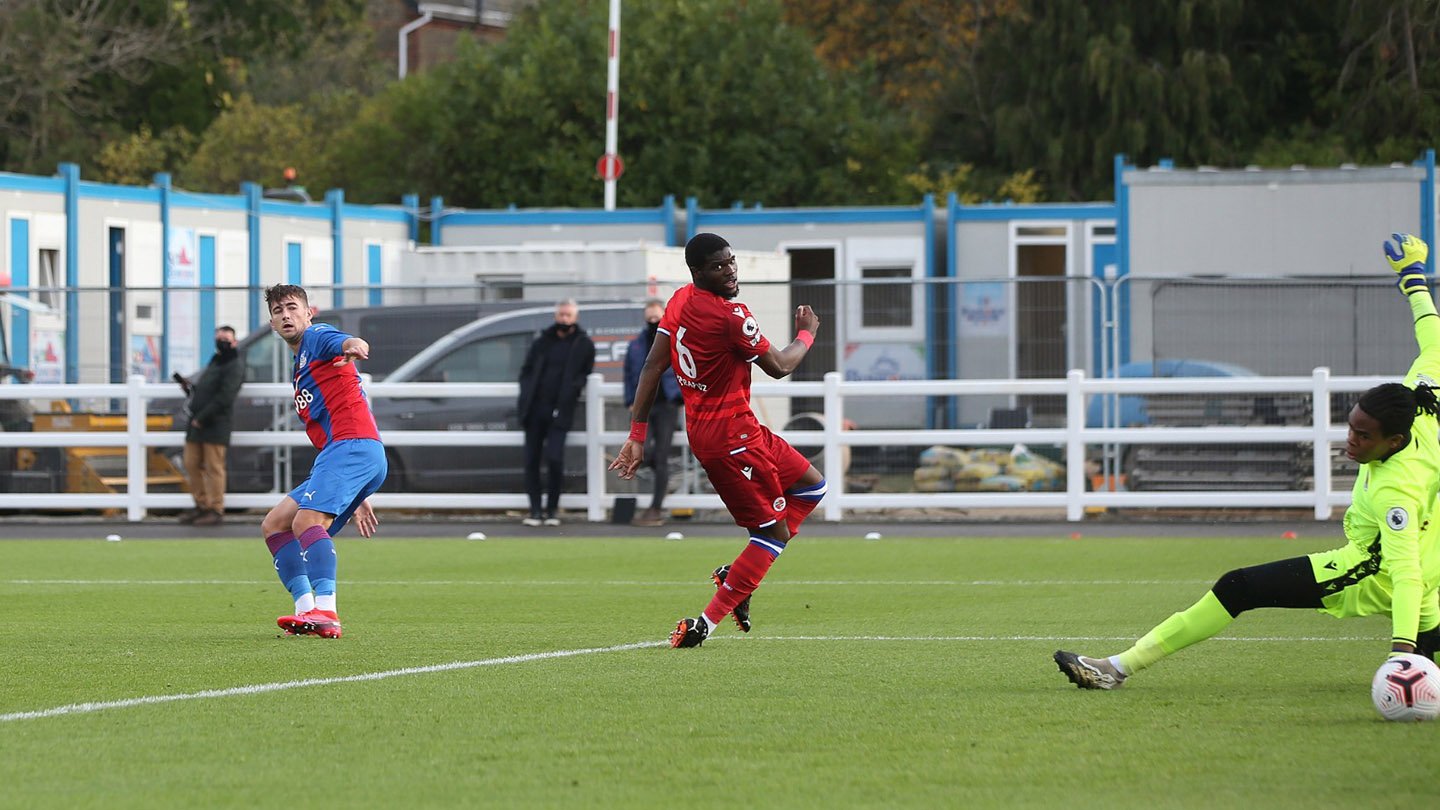 Reading looked to respond and Cahill highlighted the value of experience at this level with a superb sliding clearance from a great, low cross from Tennai Watson, with the Palace centre-back getting in expertly ahead of Nahum Melvin-Lambert.

Not long after, Cahill almost demonstrated his worth in the final third. After an excellent Reece Hannam corner, Malachi Boateng’s goal-bound header was cleared, but only to Cahill on the edge of the box and, with a beautiful technique on the half-volley, the defender’s strike looked destined for the back of the net before being deflected over. 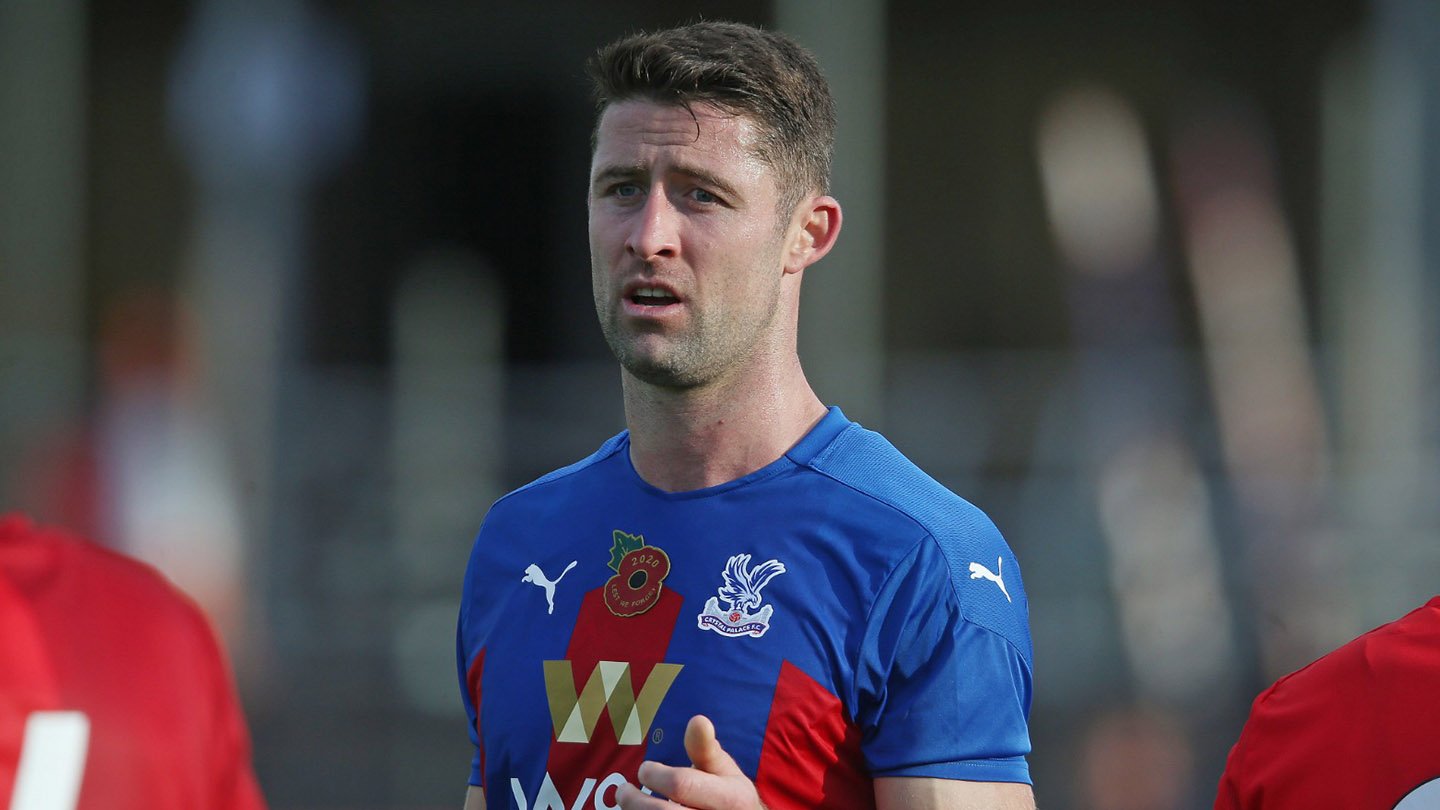 Palace – and Matthews – would have their second, though, just before the half hour mark. A wicked Scott Banks corner was not dealt with by the Royals and Matthews eventually turned home from inside the six-yard box despite having his back to goal.

Reading’s game plan did not alter and they continued to attack in numbers and with a high press. Firstly, a great ball across the face of the box was somehow missed by two Reading attackers – if converted, it would have been flagged for offside but the fact the Royals strikers both missed the chance remains a mystery.

Five minutes before half-time Butland pulled off a save that will excite Palace first-team followers. Having followed the deep cross to Watson at the back post, Butland scuttled across six-yard box to thwart Melvin-Lambert from tapping home with ease after Watson’s knockback. 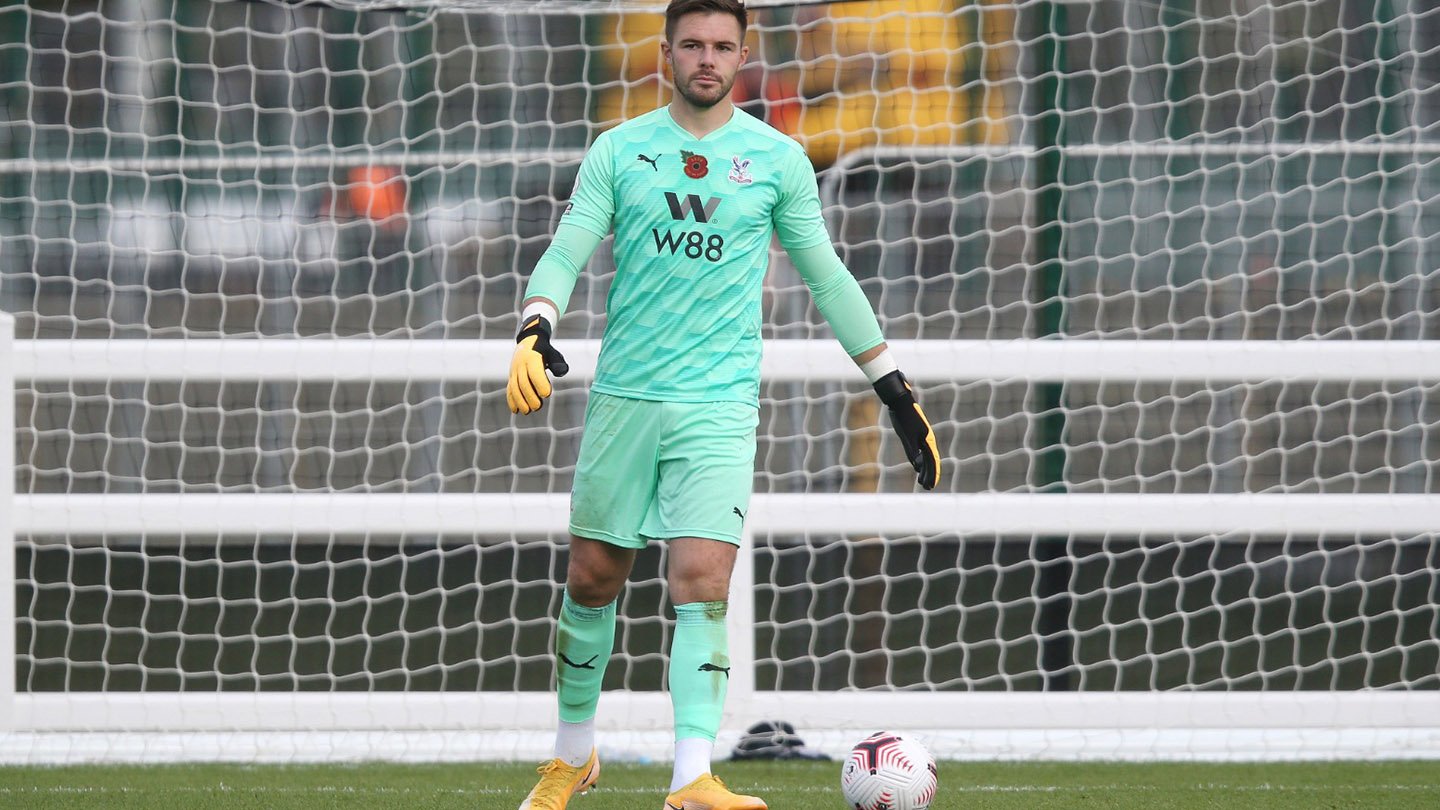 Butland was at it again in the second-half, this time saving superbly from Reading’s constant threat down the right flank, Watson.

Reading dominated the second-half, therefore, when Rob Street headed home Palace’s third on 70 minutes, the visiting team had every right to feel somewhat aggrieved. However, the quality of goal from Street was exceptional.

Having made the run out wide to provide an option to Hannam from the throw, Street then darted back into the box to meet Hannam’s lobbed cross. A technically superb one-two. 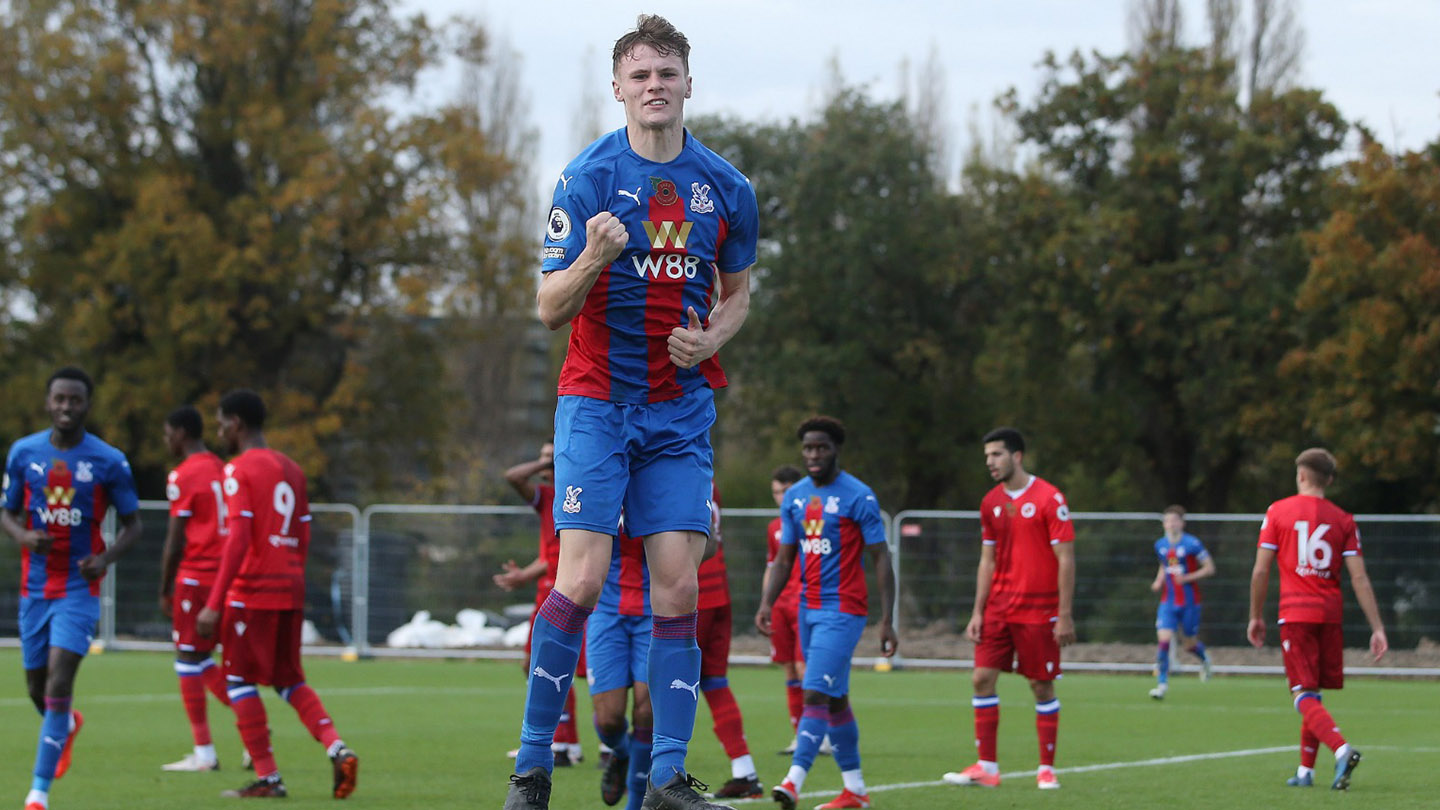 Reading continued their pressing and probing of Palace’s backline but this played into the hands of Derry’s side – or more to the point, Street’s head - with a corner won following a Palace breakaway, Street headed home Banks' cross to make it 4-0.

The Royals were broken now, and Palace sensed it. And the final-stage goal blitz was to continue. The fifth Palace goal was the pick of the bunch, following some excellent work from Malachi Boateng to win back possession, Palace broke well and the move ended with an outrageous chipped assist over the Reading backline from Matthews for Pierrick to volley home wonderfully.

The final nail in the coffin for Reading arrived from the penalty spot, with Banks getting himself on the scoresheet, sending the ‘keeper the wrong way.

Incredible result for the Eagles, and a great way to debut the new Academy show pitch. 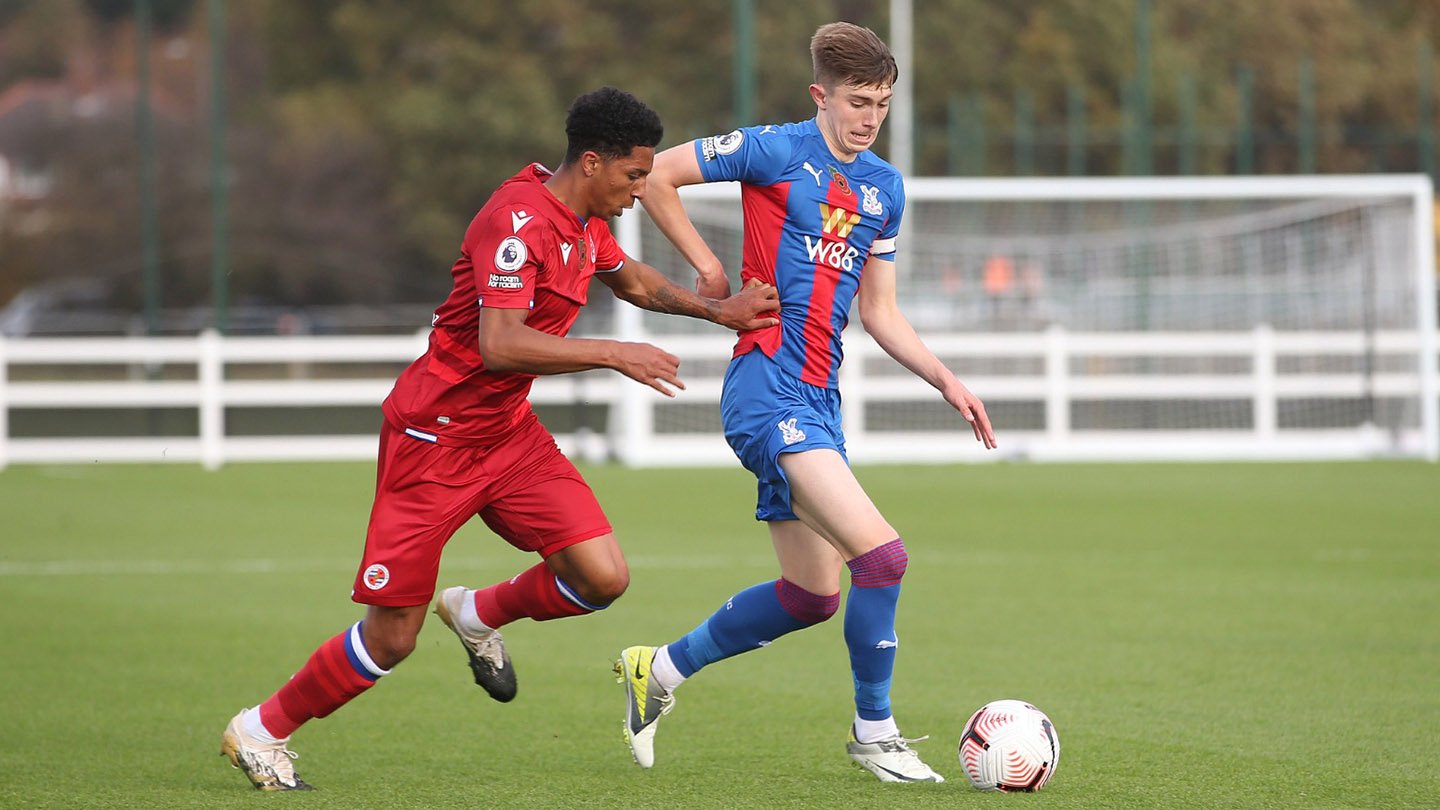