Crystal Palace took an early lead against Charlton Athletic thanks to James Daly, however it wasn’t to be for the Eagles with two second-half goals from the Addicks completing the turnaround in a 2-1 defeat for Shaun Derry’s side.

Slippery conditions down at Charlton Athletic’s Training Ground made for an opening five minutes that saw both teams concede possession easily on a ‘zippy’ pitch.

Palace almost benefitted from a wayward Addicks pass across the back on two minutes, with Lokilo collecting the ball inside the final third and arrowing a shot just wide of Amos’ left-hand post. 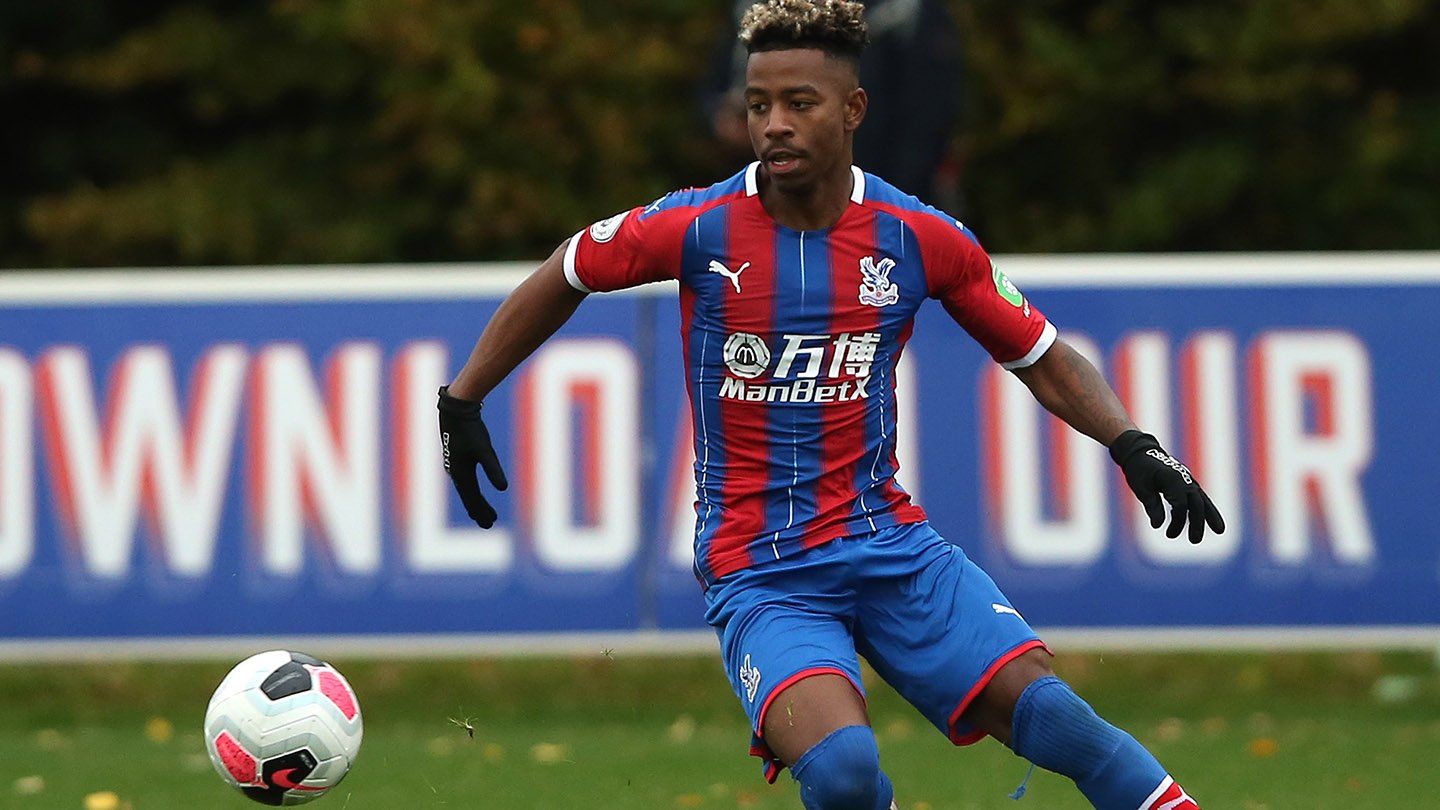 Despite the less than desirable conditions, the Eagles enjoyed the opening exchanges and made the most of Charlton being second-best on seven minutes with Daly tapping home after Amos failed to deal with a Tyrick Mitchell cross.

The move itself was started by Daly, with a lovely Cruyff turn finding Gio McGregor who threaded Lokilo through down the left-flank, who in turn found the overlapping Mitchell. It was no more than Daly’s start to the game deserved with the No.9 carrying out a high-press of Charlton’s back four with admirable persistence. 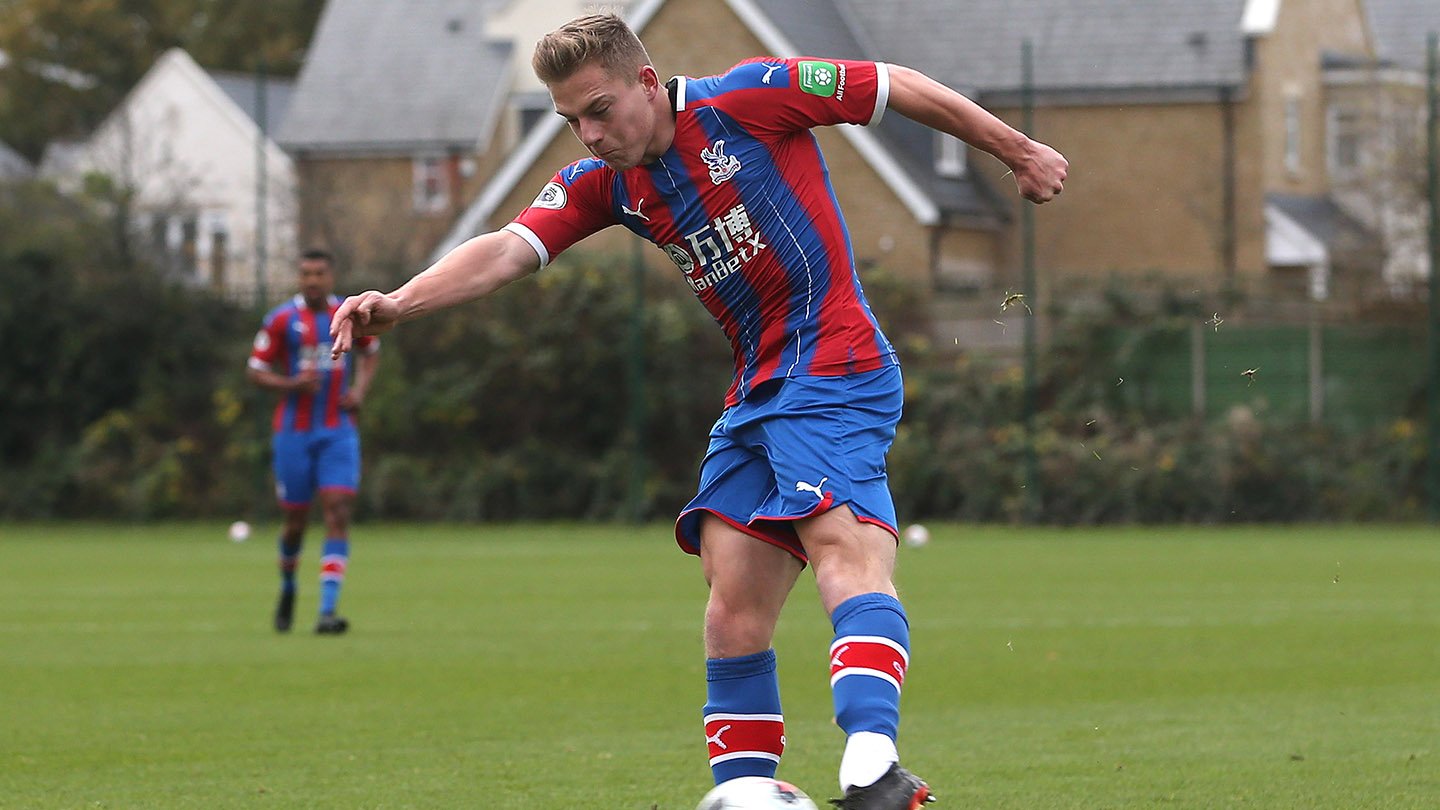 Jason Euell’s side grew in to the game and as a result of their first proper spell of possession they tested Henderson. The Palace first-teamer coming out quickly and bravely to thwart the impressive mazy run from Abraham Odoh halfway through the first-half.

Derry’s side responded with a McGregor free-kick just outside the area, with the Palace captain’s effort leaving Amos scrambling but going just wide of the Addicks’ goal.

The Eagles were still enjoying the majority of possession, however, Charlton were penning Palace inside their own defensive third. This eventually resulted in Lewis Hobbs conceding possession in a dangerous area and from the resulting attack, a Clayden strike took a couple of nicks on its way through causing uncertainty in the Palace box. Henderson reacted well to claw away as Kareem Isiaka seemed certain to level up the game from close range.

The wet conditions continued to play their part and when Henderson slipped taking a goal-kick Charlton were handed a chance just before half-time. Brendan Wiredu’s decision to take a touch, rather than shoot first time, handed Jacob Mensah the chance to pull-off a heroic last-ditch block.

Derry made a double substitution at half-time with Hobbs and Mitchell making way for Jessup and Trialist. The personnel change saw James Daly move to left-back, a role he has frequently played this season.

The Addicks started the first-half much improved and on 51 minutes drew themselves level. Clayden got past Jessup and his resulting cross found Wiredu in the six-yard box, with the Charlton striker finishing acrobatically.

Euell’s team were dominating now, and on 58 minutes they struck the post. A well-worked move down the right-hand flank resulted in a dangerous cross flashing across Henderson’s goal, which found Clayden at the back post. Fortunately for the Eagles, the angle was against the winger and he could only divert the ball on to the post.

A spell of neither team being able to control the game was eventually broken in the 69th minute. Despite calling for a penalty, Charlton were awarded a corner by the referee and from the resulting set-piece, Yao bundled home at the back post.

As Palace pushed for the equaliser, Charlton looked to capitalise on the break. And when a hopeful clearance from the Addicks landed at the feet of Adoh, clean through, the expectation was for Charlton to fire in their third. However, Henderson saved well to keep the Eagles in the game.

McGregor led the Eagles’ charge in the final five minutes and almost drew Derry’s side level with a wondergoal. Winning back possession in the middle of the park, McGregor drove towards the Addicks’ area with purpose and finesse before unleashing a powerful curled effort that forced Amos in to an excellent save. 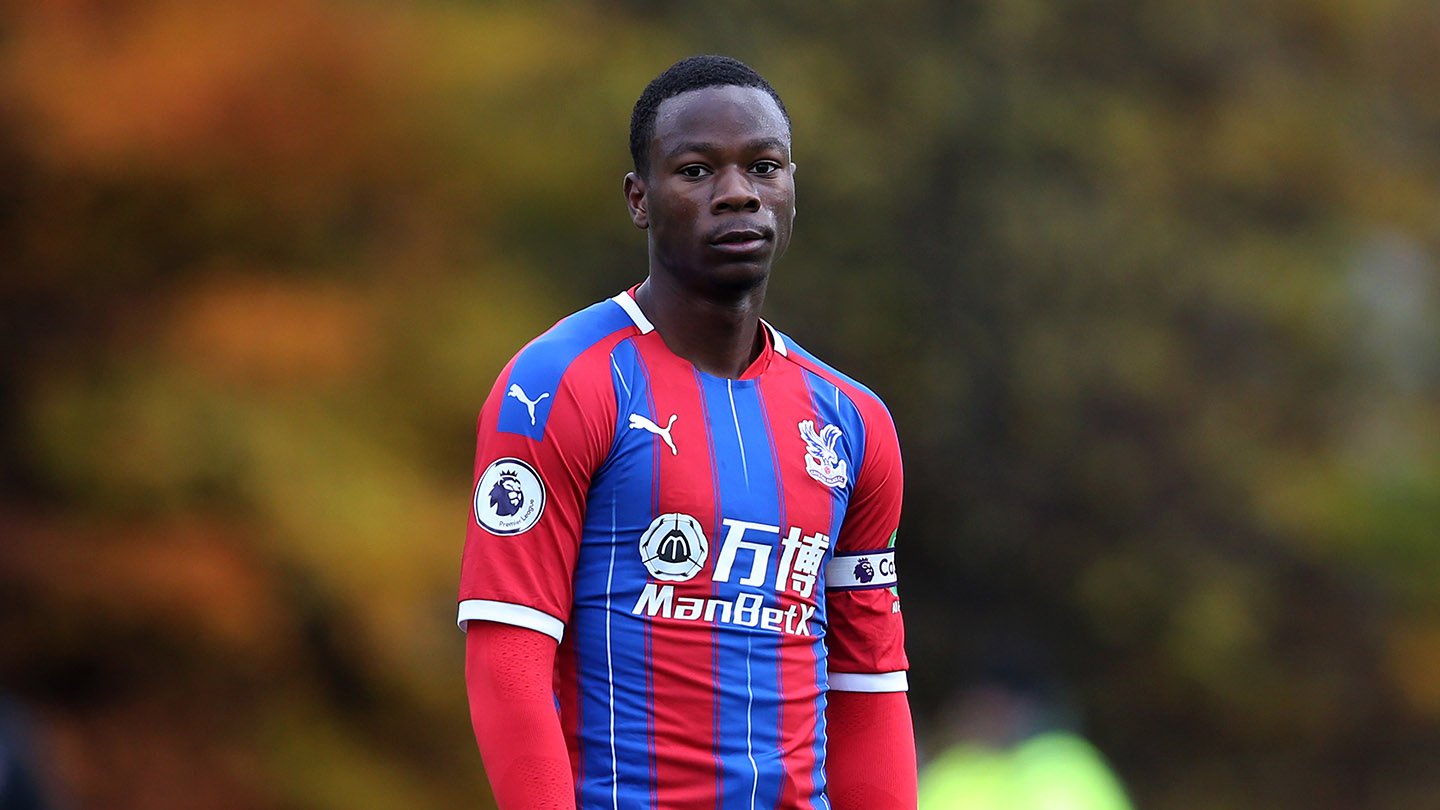 Ultimately, it wasn’t meant to be for Derry’s side and Palace Under-23s now turn their attentions to this Saturday's away game against Blackburn Rovers in the Premier League Cup.