A trialist for Crystal Palace Under-18s netted a deserved hat-trick on a soggy afternoon in Beckenham today to claim three points from a visiting Coventry City side that was reduced to 10 men.

The forward led Palace to three points in an impressive game that saw both sides creating chances with the Eagles displaying just that extra shade of quality against a diminished team to edge the game.

In damp conditions, the Development side started two trialists and a new face from the Under-16s in Scott Armstrong.

Their re-shuffled lineup was forced to weather an early spell of dominance from Coventry, who began the game at a high intensity with a succession of squandered free-kick chances.

After seemingly starting on the back foot, however, the Eagles established their superiority with Jude Russell making a fine run through midfield only to thread the ball with too much pace into visiting 'keeper Keelan Fallows' arms before a fine cross from Jashaun Chamberlin-Gayle sailed towards a Palace trialist only to be intercepted by Fallows, who nipped in front to hold the ball. 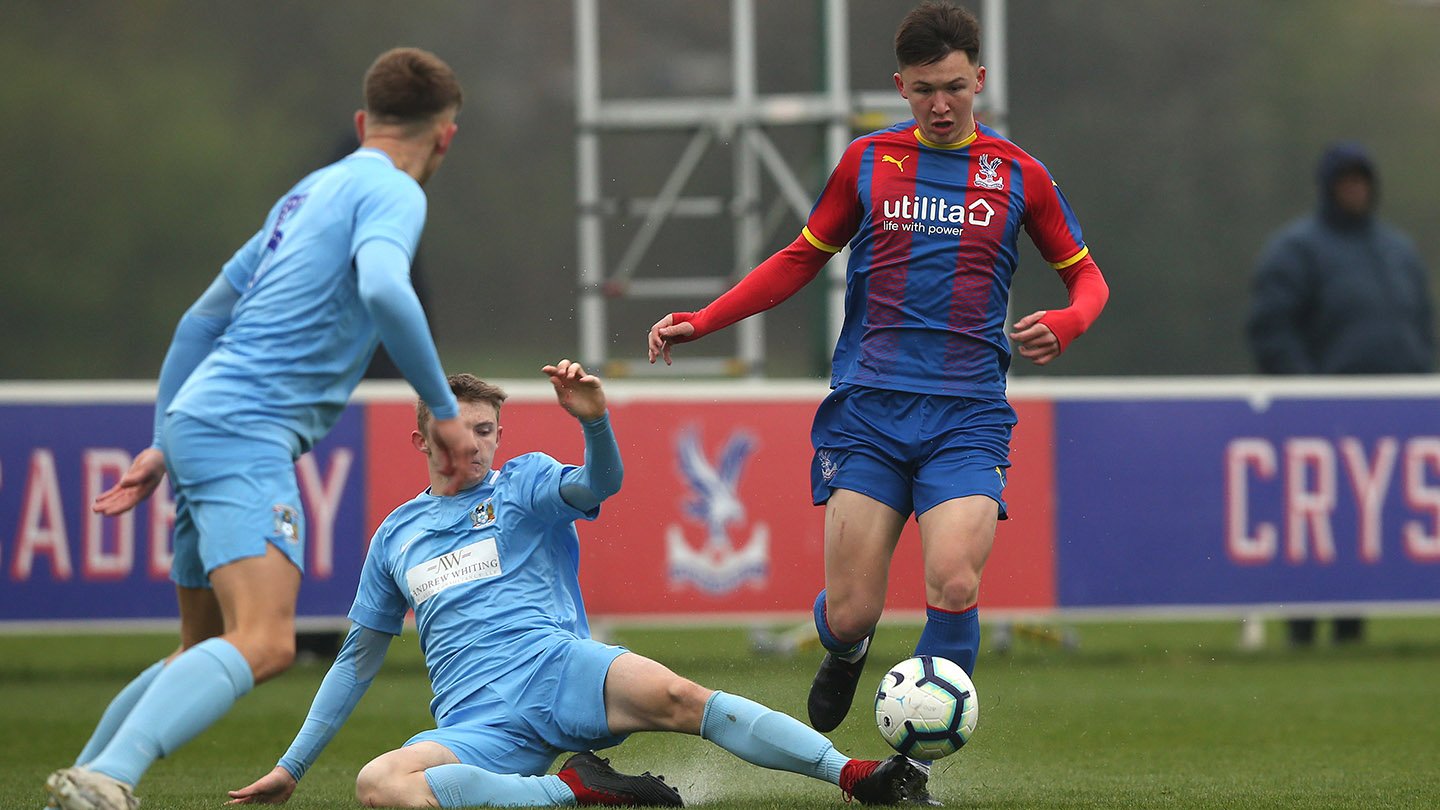 Shortly after, Coventry registered their best chance of the half following a Bivesh Gurung foul on Christian Blanchette as the number 10 ran through on goal. With Gurung's name having entered the referees' book, at the resulting free-kick Abdul Koroma unleashed an effort which cannoned off the apex of the post before striking the unwitting Jacob Russell in goal and, to his relief, bouncing out of play for a corner.

Making the most of Palace's dominance, though, was the Eagles' trialist up front, who first curled an effort at goal which flew inches wide and then, in near-mirror fashion, curled an effort with greater success from the edge of the box before turning away in modest celebration.

With the momentum of the opening goal carrying them on, Palace notched up chances through Joshua Ajayi, who first headed over and then forced a flying reaction save from an impressive Fallows. 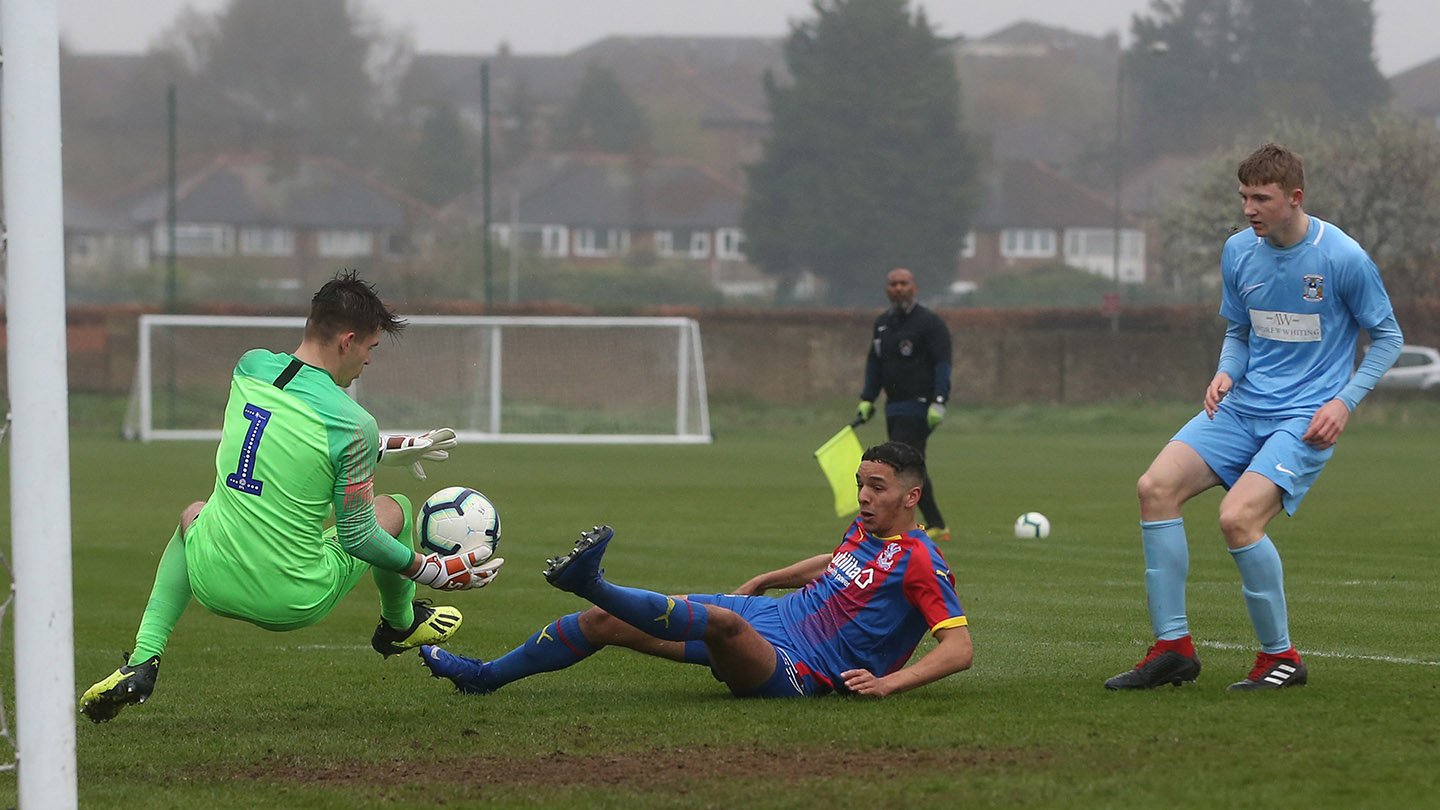 But it wouldn't be long until their momentum produced another net-rippler as their young trialist stepped up following a Josh Endall hand-ball in the box to strike home with emphatic power.

Heading out for the second half, it seemed like Coventry were facing an uphill battle having threatened Russell only slightly in the game's first 45. Eradicating any fears of Palace getting complacent, however, Endall came close to atoning for his earlier error with a close-range stab at goal, however the home side's 'keeper was impressively equal to it; saving well with smart instincts.

Endall was again caught up in the drama a while later though, as his foul on John-Kymani Gordon earned him a yellow card. Palace's forward seemed determined not to be denied a goalscoring chance - legally or otherwise - though and later burst into the box before cannoning an effort off Fallows. The Coventry shot-stopper - despite having performed well - couldn't prevent the lurking trialist from grabbing his hat-trick from the resulting loose ball, as he rifled home his third of the day. 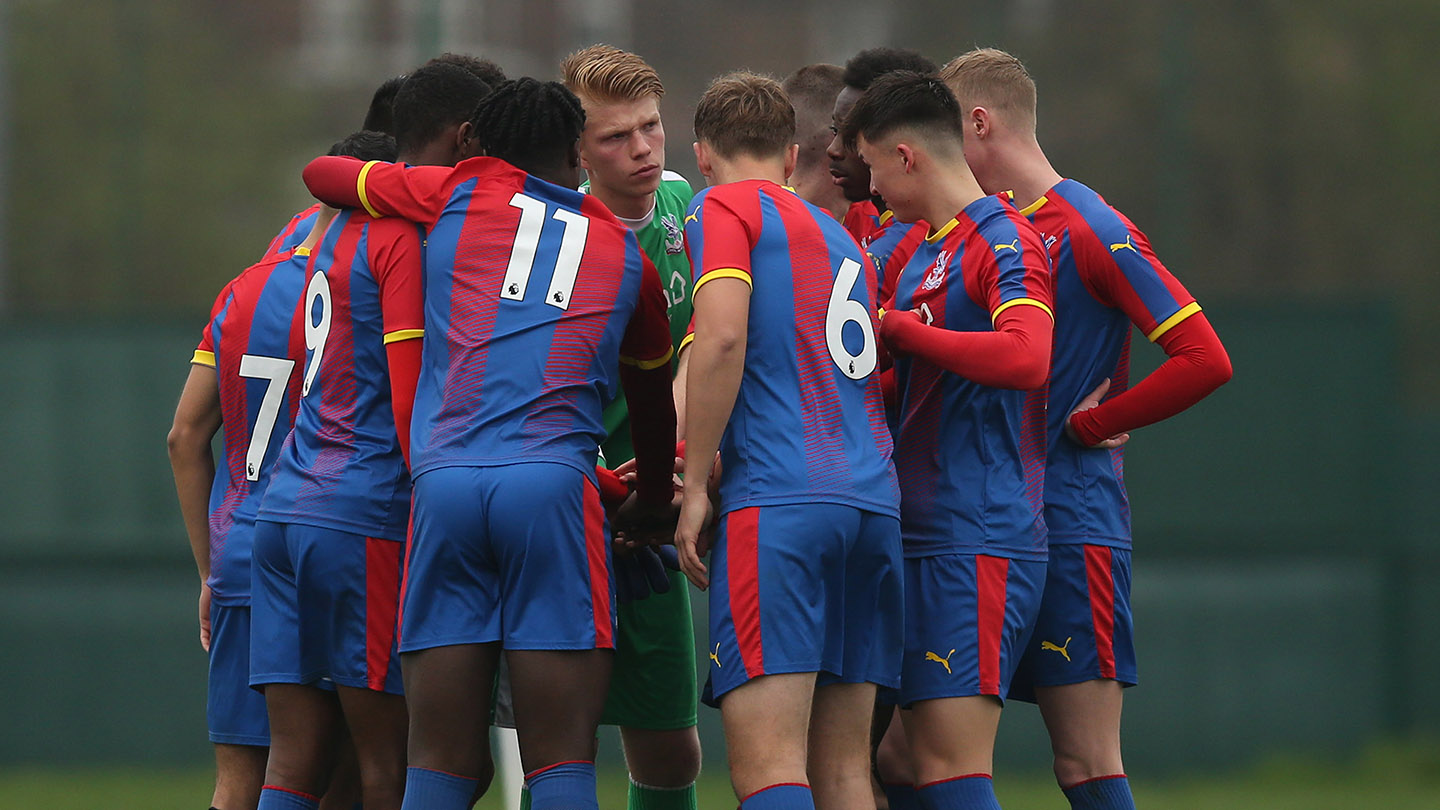 Things then went from bad to worse for the Sky Blues, who saw Endall again involved in the heat of the action for yet another foul on Gordon, whose tumbling from persistent shirt-tugging instigated the Coventry man's dismissal for two bookable offences.

The visitors did earn themselves a consolation for the afternoon's trip south, however, when Koroma bagged from a noteworthy free-kick, but it wasn't enough and the Palace trudged from the pitch as justified victors.