A youthful Crystal Palace Under-23s side fell to visiting Hull City this afternoon as the Eagles were struck-down by three injuries and three goals, losing 1-3.

Under the intense glare of south London sun, the Eagles were pinned back in the game’s opening exchanges with Hull City launching themselves forward from the first whistle.

Yet in the face of the visitor’s considerable pressure, it was Palace who recorded the opening chance of note as Rob Street unleashed a driving effort from 20-yards that Charlie Andrew did marvellously well to palm away with strength. 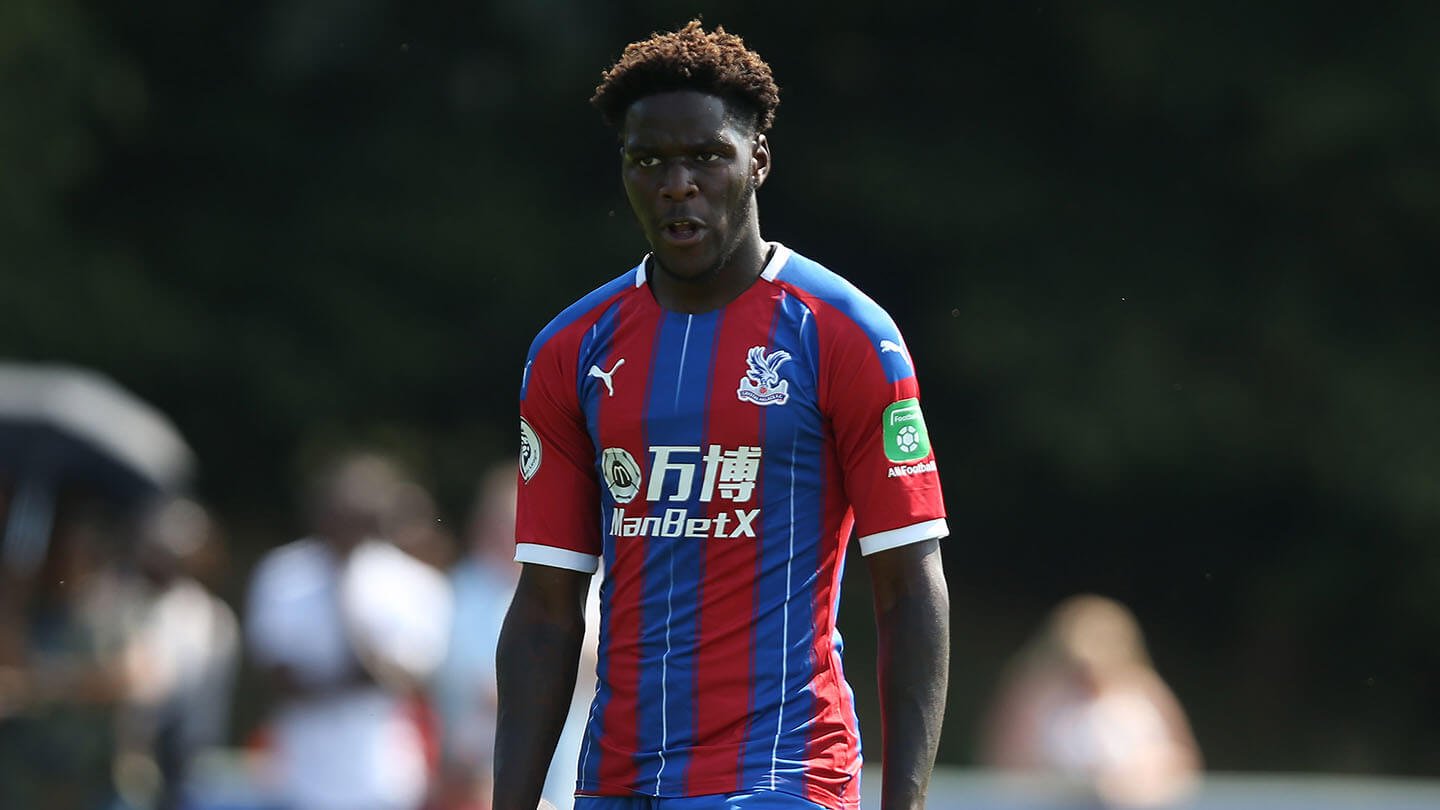 Street’s effort came against the run of play, however, and the south Londoners were soon overcome by the Tigers’ high-pressure charges. In the space of 60 seconds, two goals of an almost identical nature flew into Palace’s net. The first came as Lucas Odunston sat-up a smart ball into the box which Salam crashed home with the side of his head.

The second saw Hull still celebrating but focussed enough to repeat their actions at the restart. This time, Tyler Hamilton was the man to float the ball in and again Salam the one to guide it home. Volleying the well-placed cross, the young midfielder doubled the Yorkshire club's advantage in swift fashion. 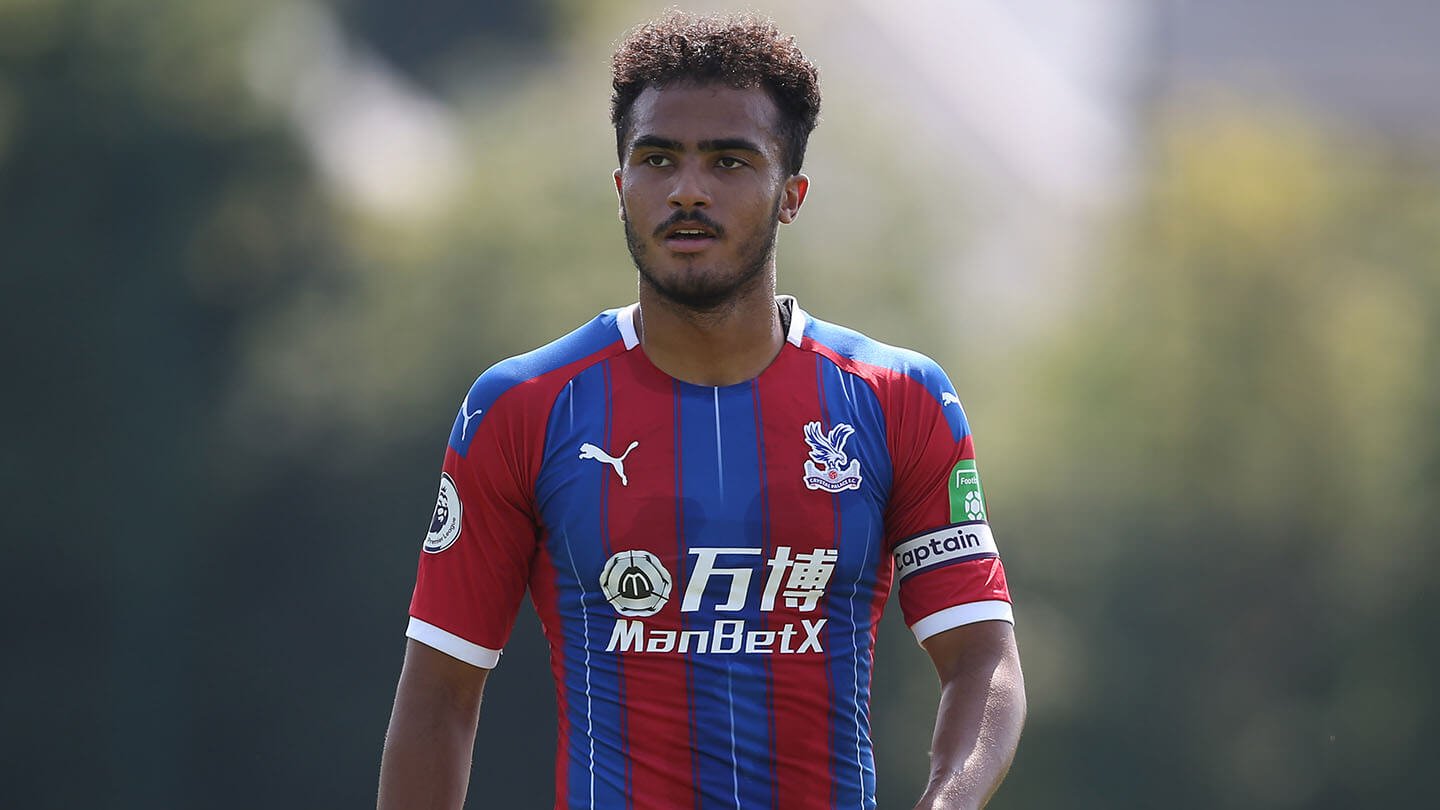 Piling pressure onto the home side’s already sizeable challenge, Palace then lost Aveiro and debutant Russell to injury after 30 minutes. The game stretched before the young side as an uphill battle in tough conditions for the remaining hour, but the Eagles were able to tighten up and avoid conceding again for the rest of the half.

In fact, it was the hosts who created the first chance after a lengthy medical break when substitute Addy threaded a fine ball into the path of Brandon Pierrick, who had split the defence but took too long to shoot. With the ball at his feet for four or five touches, the 17-year-old was swiftly dispossessed. 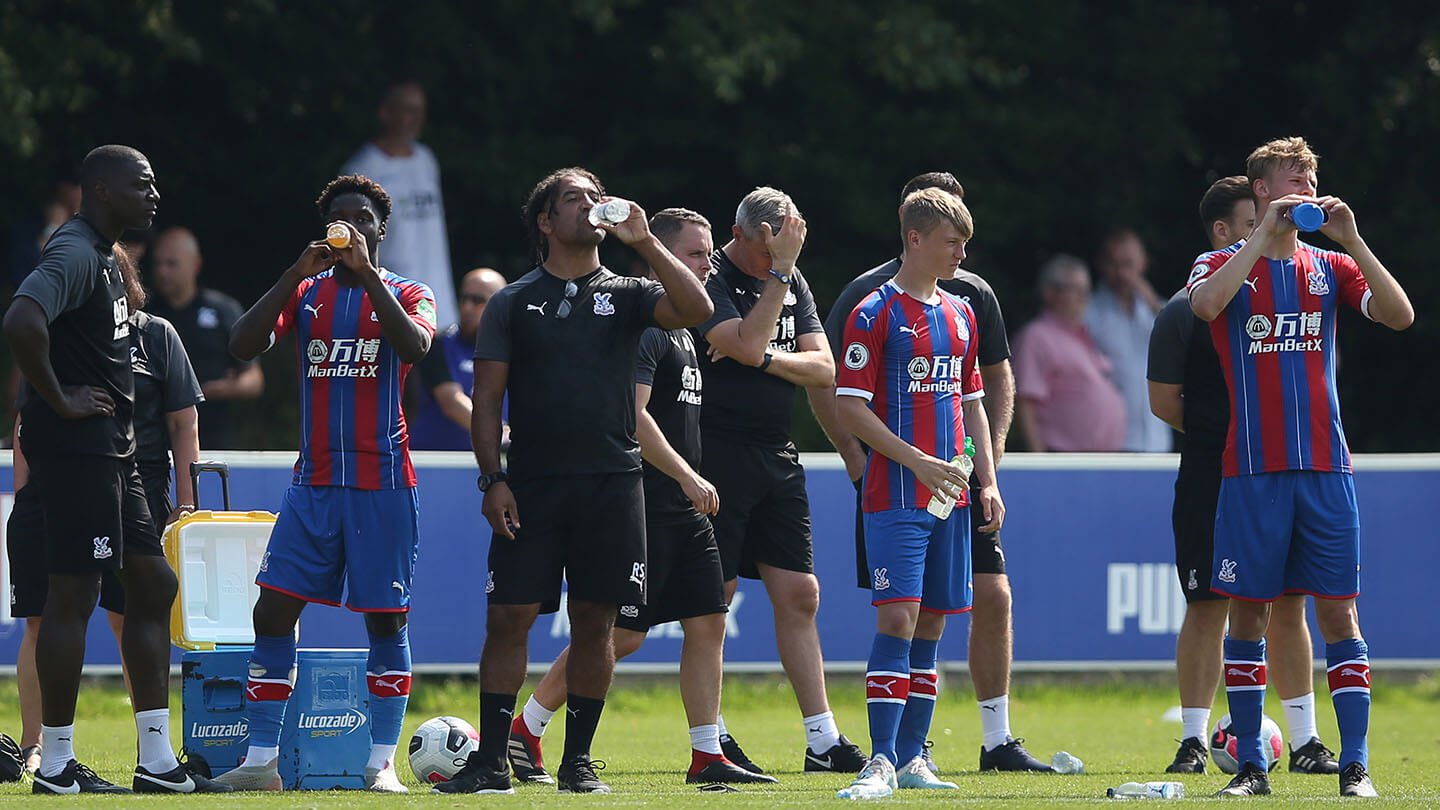 Palace’s goal did come, however, and was well earned in the face of adversity. Whipping the ball in from a corner, Kian Flanagan saw his cross flicked-on at the near post to Boateng, who raced through a busy box and struck home. At half-time, the Eagles had done well to ensure the match’s deficit was just one goal. 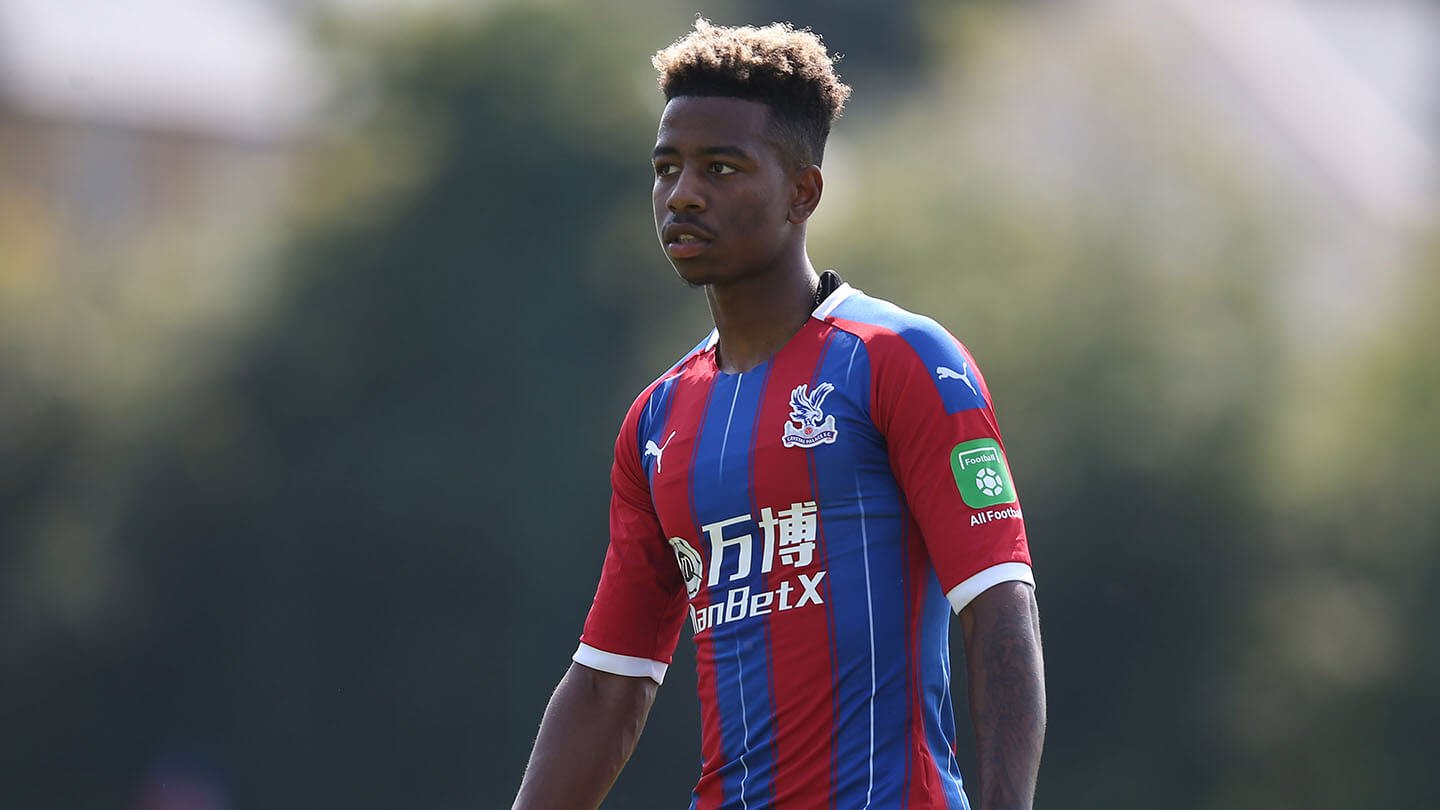 It wasn’t until the 66th minute that Hull returned their advantage to two when Alhagi Sisay stopped the ball within the box before turning on the spot and striking home on the swivel.

Palace struggled to reignite their fight from the first half after this point and were unable to ripple the Hull net for a second time, ultimately falling under the weight of injury and a committed attacking visitor.