The Eagles are in Switzerland for their annual pre-season tour as competitors in the 55th edition of the yearly Uhrencup tournament.

Roy Hodgson will have fond memories of the country, having previously been manager of the Swiss national side. Qualifying for the 1994 World Cup, he led Schweizer Nati to their first major international tournament since 1966. There they progressed to the Round of 16, where they lost to Spain, and ultimately peaked at third in the world rankings.

An annual tournament founded in 1962 by representatives of Grenchen’s watchmaking industry, the Uhrencup is held in Grenchen and Biel/Bienne and typically features four teams playing two games each.

It has been held every year bar 1967, 1974 and 2012 and is still sponsored by the local watchmaking industry. Its current champions are Wolverhampton Wanderers, who won the tournament by defeating FC Basel and BSC Young Boys last year. By winning, Wolves joined Ipswich Town, West Ham United and Stoke City as English champions of the Uhrencup and saw English sides win the competition in consecutive years for the first time in history.

However, perhaps unsurprisingly, it is the Swiss who have dominated the tournament over the course of history, with Basel holding 13 titles and Young Boys and FC Grenchen laying claim to seven each.

Two of Hodgson’s former sides have also won this competition, with Grasshopper Club Zurich having won once and Neuchâtel Xamax with two titles to their name. 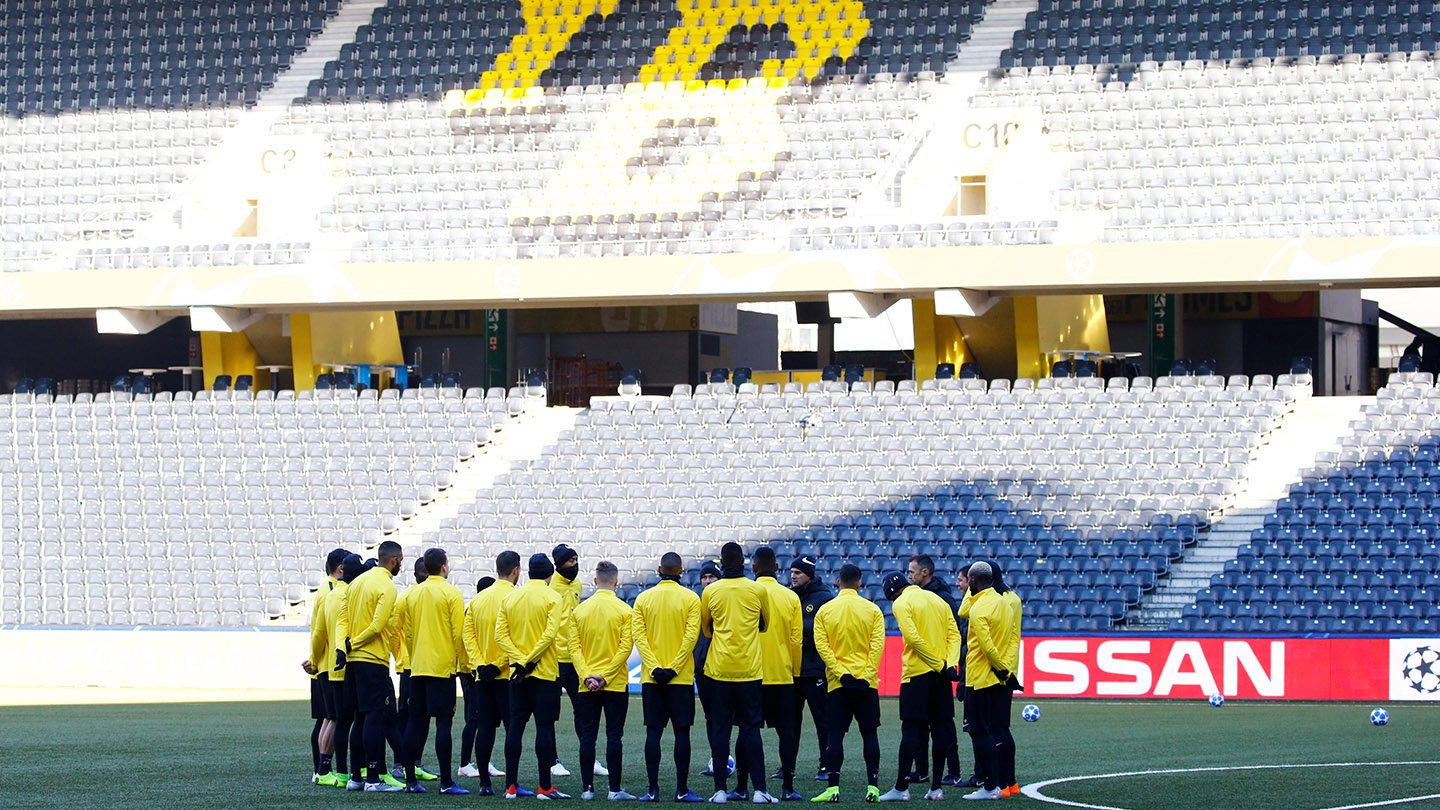 Palace will play two matches over the course of their time in Switzerland, with the first coming against FC Luzern on Tuesday (July 9th). Kick off with be at 7pm BST at the Tissot Arena, Biel/Bienne.

However there is also a fourth team in the competition: Eintracht Frankfurt, who Palace will not play.

To win the trophy, teams simply have to pick up as many points from the two games as possible and top their group. 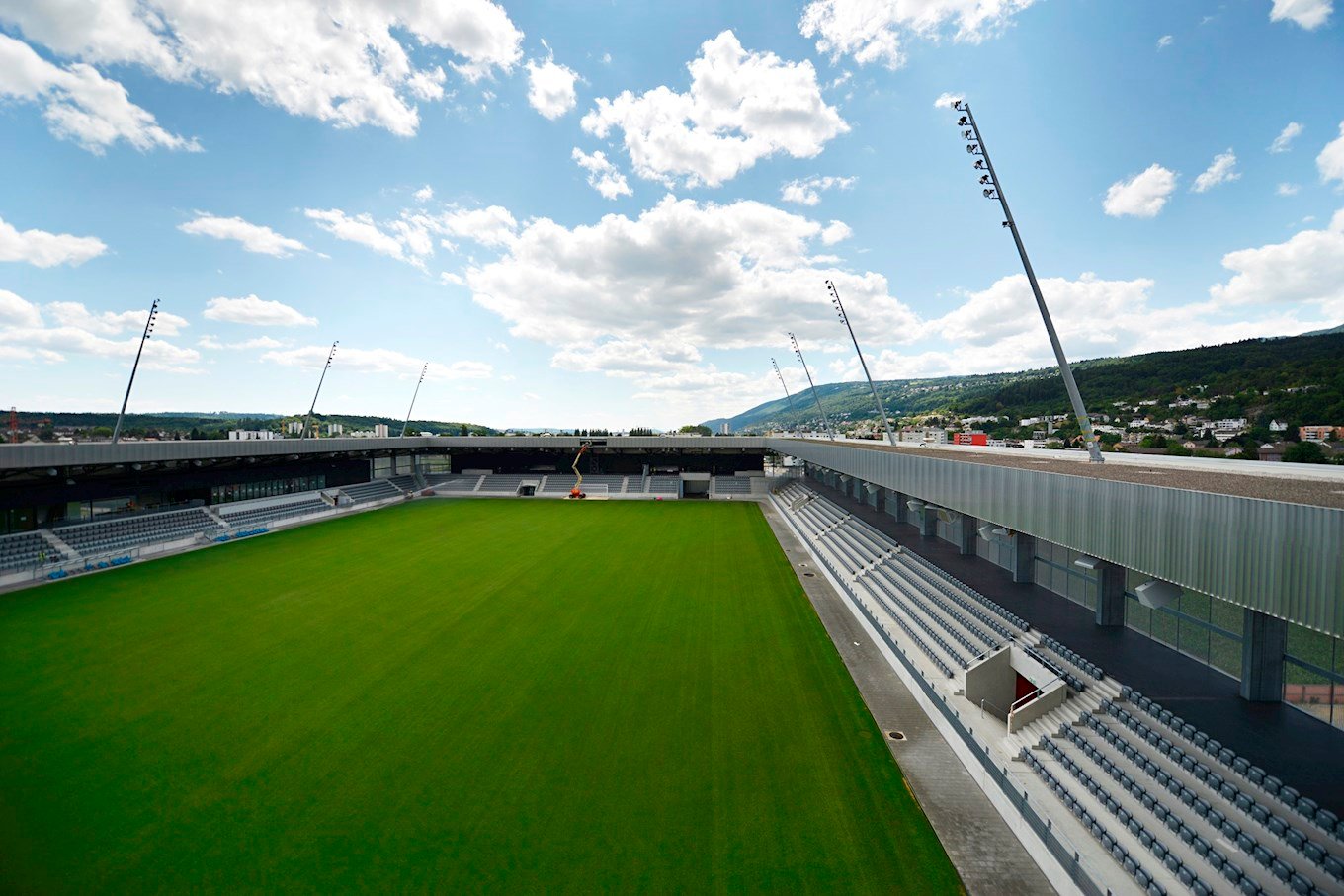 Palace will face Luzern at the Tissot Arena in Biel/Bienne, with the Swiss side set to participate in their fifth Uhrencup.

The club, managed by Thomas Häberli, play in the Swiss Super League - Switzerland’s top tier - which they won in 1988/89.

Hailing from the picturesque Lucerne - a German-speaking city in the centre of the country - the team play in blue and white at the Swissporaena: a modern, multi-use stadium completed in 2011.

The reigning title holders currently play their football at the Stade de Suisse Wankdorf, the second largest football stadium in the country with room for over 31,000 spectators. Acting as a national stadium, the Stade de Suisse has an artificial pitch and is thought to have cost more money to build than any other building in Switzerland.

Managed by Gerardo Seoane, Young Boys have the likes of former France international Guillaume Hoarau and Serbian midfielder Miralem Sulejmani in their ranks. Remarkably, Hoarau has 107 goals from 154 games for the club. 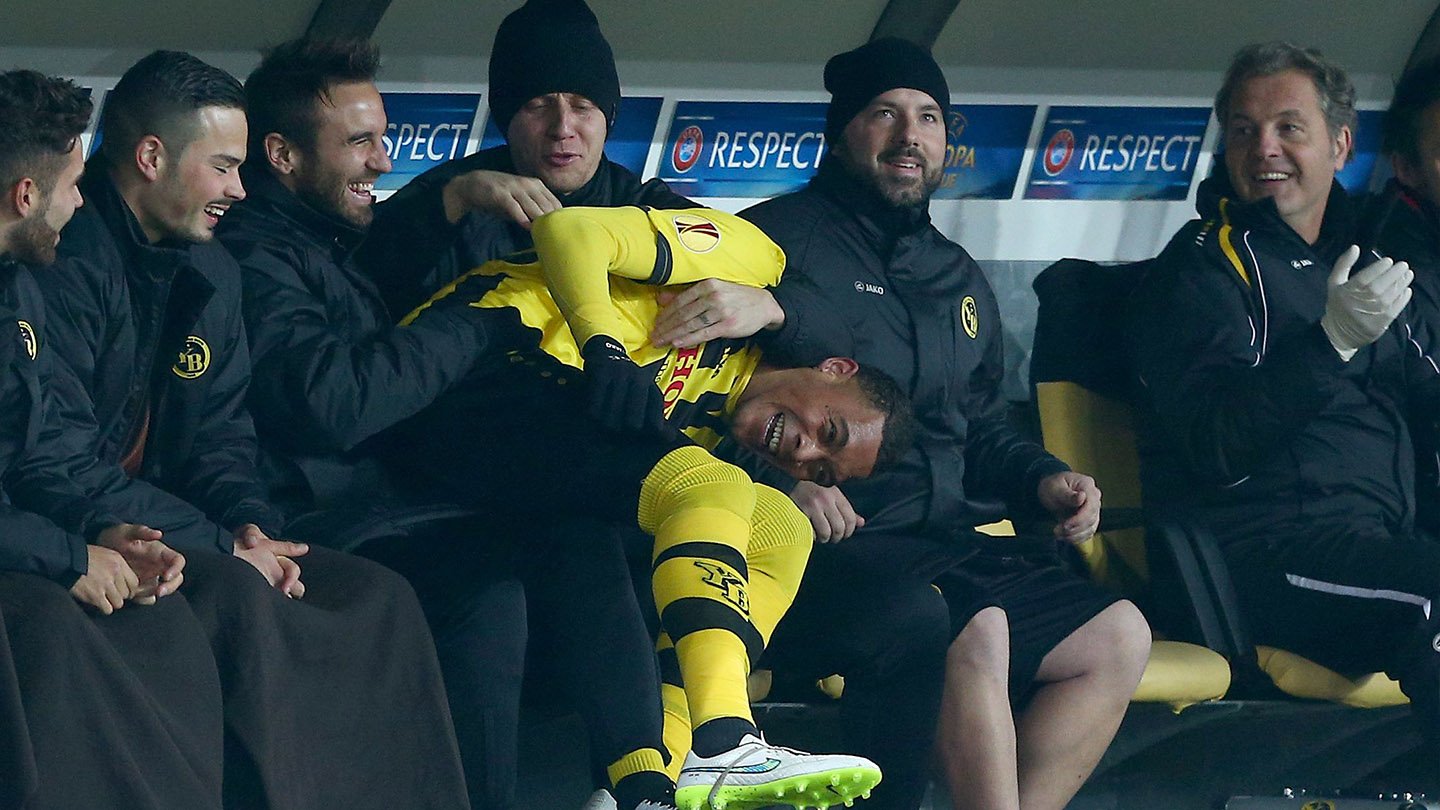 Sitting on the boundary between the French- and German-speaking parts of Switzerland, Biel/Bienne lies at the feet of the Jura Mountains and will be the location for Palace’s match against FC Luzern on the 9th July.

It is a small municipality with around 55,000 residents - about 10,000 less than the combined populations of Selhurst, Norwood and Thornton Heath.

Bern - about 35 miles from Biel/Bienne - is the de facto capital of Switzerland, with the nation not having an official capital city. Bern is referred to as ‘the federal city’ in Switzerland, however, as it is the seat of government.

Full of historic and culturally significant attractions and with a UNESCO World Heritage Site in the historic old town, Bern also houses a bear pit home to live bears, which are a symbol of the city and feature on its coat of arms.

Gold, Junior Gold and International Members will be able to Live Stream each of Palace’s pre-season games in Switzerland. Grab your Membership now!