Cahill was reunited with his former England manager Roy Hodgson, ex-Chelsea team-mate Patrick van Aanholt and even former club-mate Stephen Henderson – having spent time together when Cahill was emerging at Aston Villa. 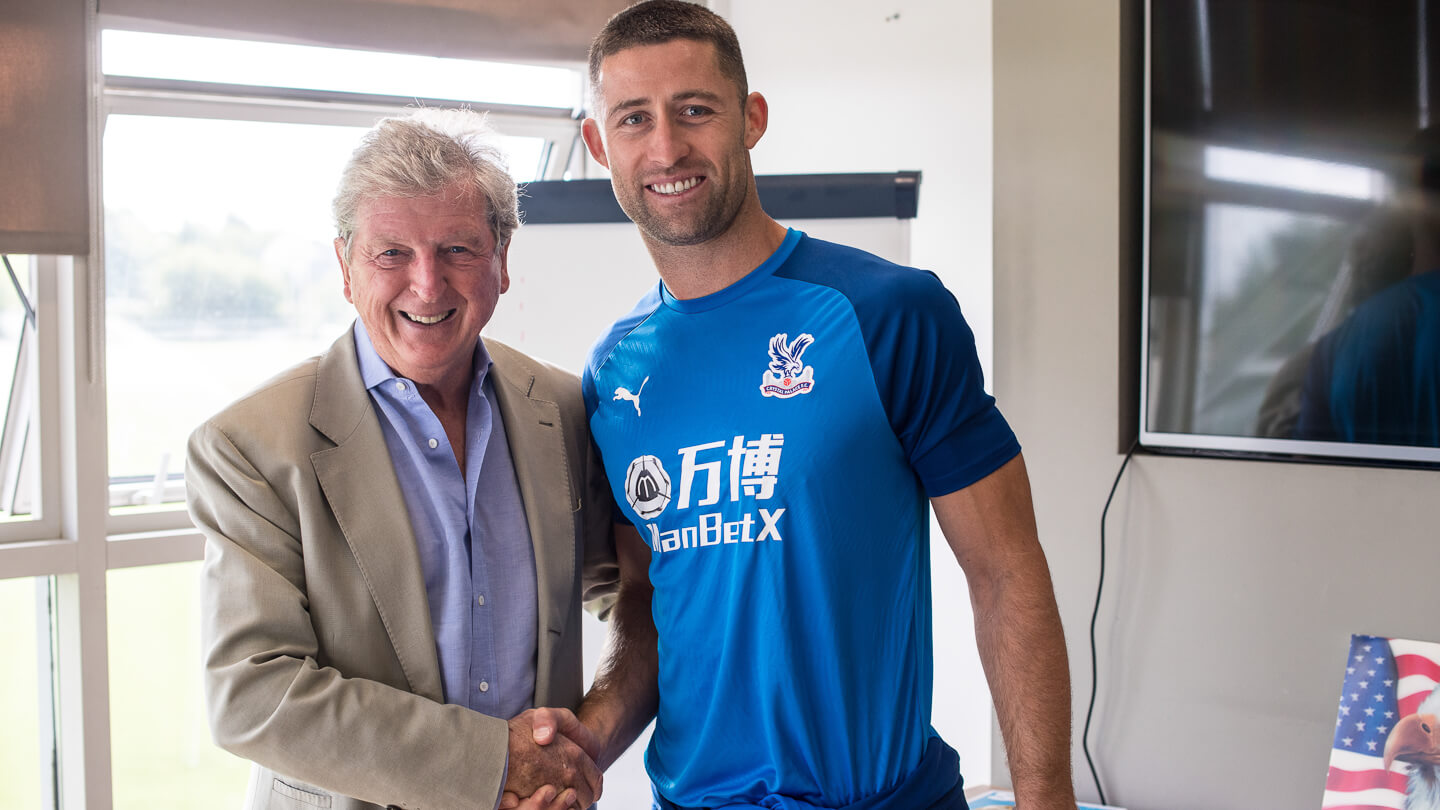 Elsewhere in the squad, Wilfried Zaha trained for the second time this week, having returned after a short break following his efforts in AFCON with Ivory Coast. 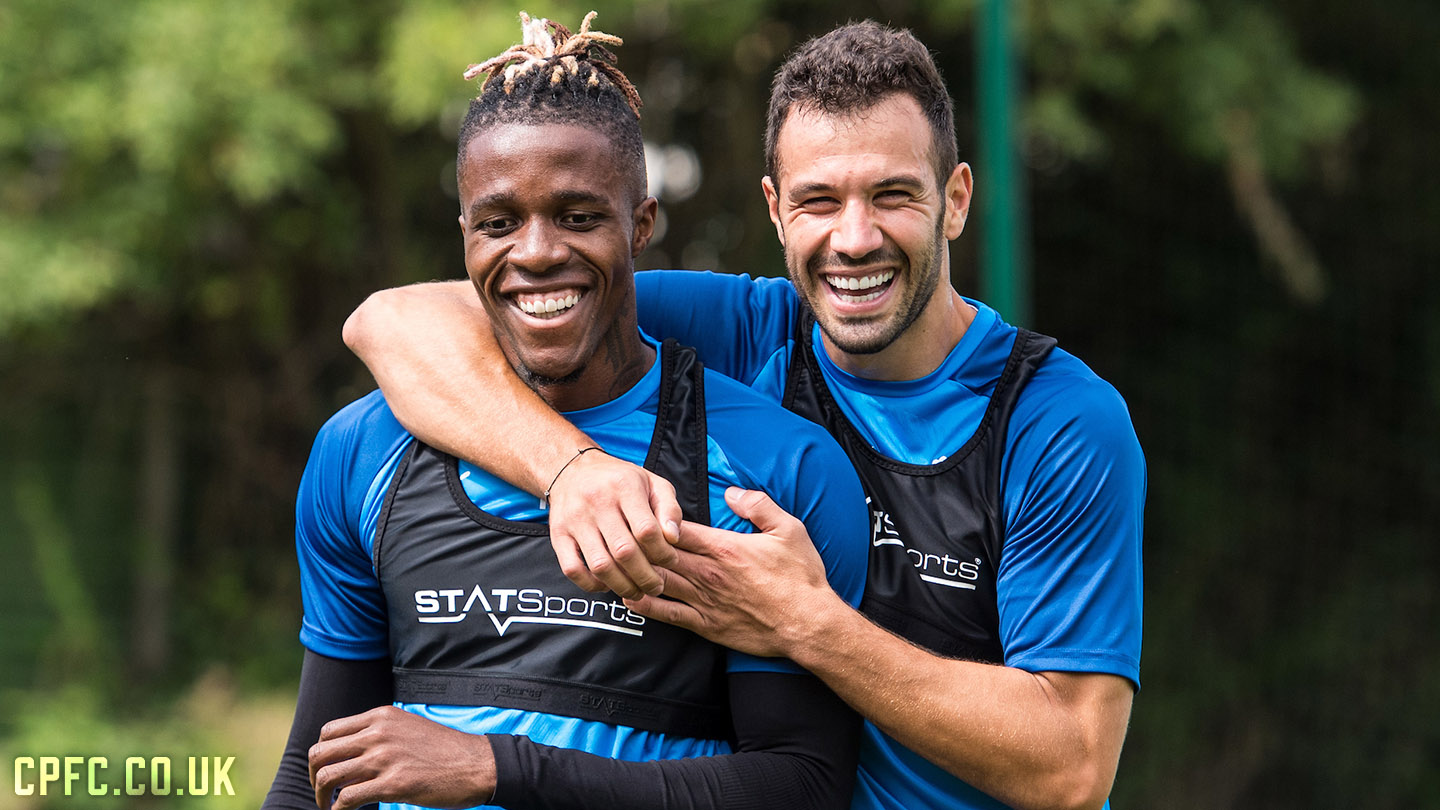 Scroll through the gallery to see our new man in his new surroundings in south London, and watch our new centre-back in action in the below video - brought to you by club partner eToro.