Eze reveals setbacks that drove him to Crystal Palace

Eberechi Eze sat down and spoke with Premier League Productions recently, discussing what's driven him to success in football, how he overcame challenges as a teenager and what it means to compete in England's top tier today.

The 22-year-old was typically eloquent in explaining his story, saying: "I grew up in Greenwich which is not too far from here [Beckenham] with my two parents, two brothers, sister.

"It wasn’t the easiest but we knew we wanted to enjoy life as much as we can and that we didn’t want to be in the position we were in. So it was important we worked hard and did everything we could to give ourselves the best chance we could.

"Me and my brothers played [football] at every opportunity we could with our friends and neighbours around the area. I think that’s the first proper look at football we all got; we wanted to play football to enjoy it.

"There was never any pressure, anything, just the idea of going out to play with our friends. The longer I held on to that, the easier it was for me to be at clubs and still try to have that mentality."

Eze's early career bounced between clubs, with the midfielder playing across London after being rejected by Arsenal aged 13.

Today, he reflects on the pain that first dismissal caused with gratitude, citing it as the "start of [his] journey".

"I got scouted by a few clubs and that’s when I first went to Arsenal," he says. "At a young age it was hard, especially being released. Me and my mum cried, everyone was so upset – that’s all you know at that age.

"But looking back at it now, that’s the start of my journey and I’m grateful to God that’s how it went. If it wasn’t for that, I may not have got the resilience, bravery, to go and be who I want to be elsewhere. It’s shaped me to be who I am today. 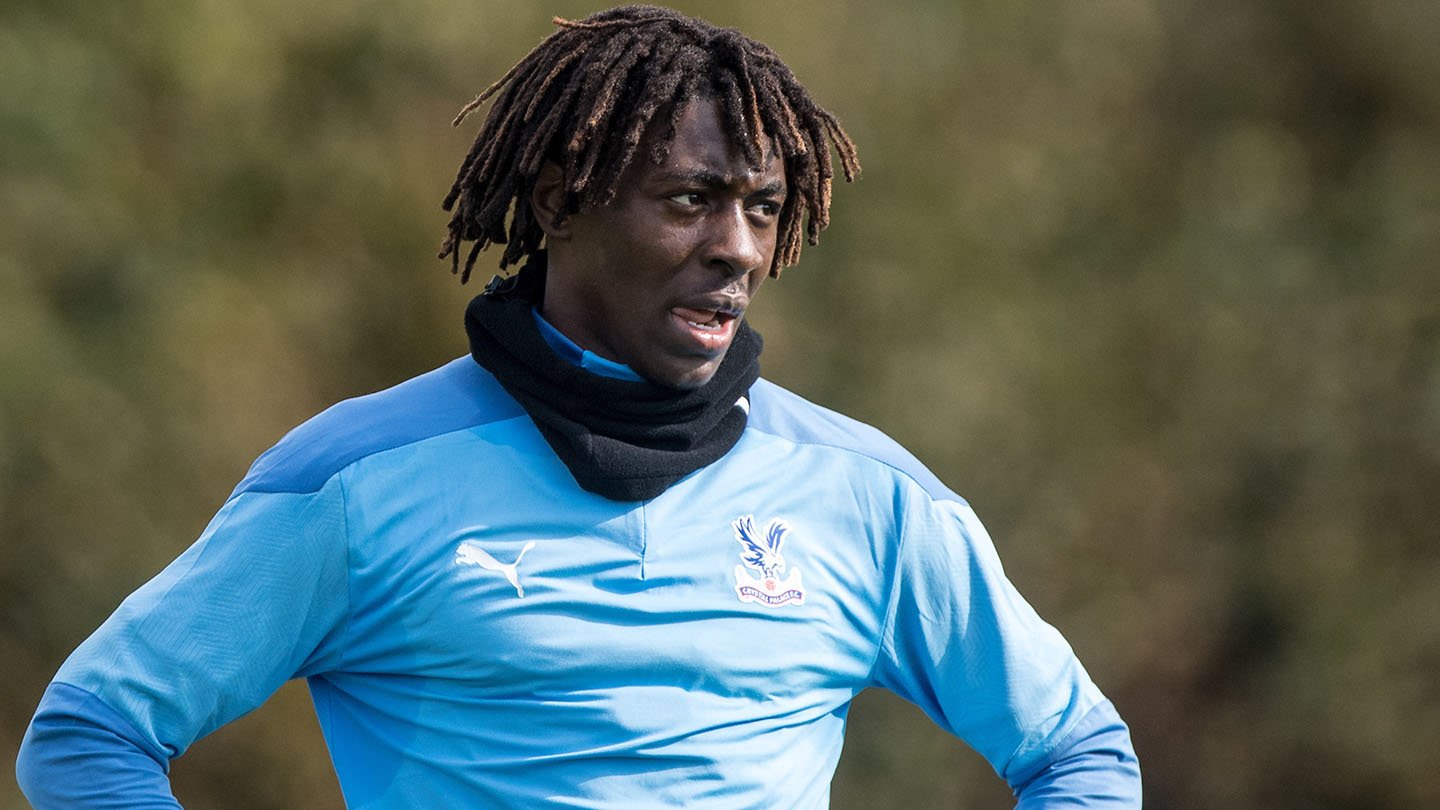 "I was coming to terms with how difficult it was going to be. That’s what it was for me, realising this is going to be a lot harder than I may have thought, getting a pro contract somewhere and becoming what I want to become. I knew that was a bit further than I once thought."

Queens Park Rangers proved to be the club Eze would secure his first deal with, and from there, the Premier League was just one step further.

"Being able to go through all these different clubs and coaches, get through all these setbacks and keep going, that’s something that’s invaluable. It’s given me the resilience and courage to not care what people think and just focus on myself.

"As a footballer, that’s your dream, to reach the highest level you can reach and continue to progress. For Palace to come in was, for me, such a big thing and there was nothing else on my mind. That was a huge moment, a huge confidence boost, because knowing where we’ve come from and what we’ve got through, to get to this point and still want to be better, to become the best player I can be and still want to do more, that’s a huge thing and I’m grateful God’s given me this life."

You can hear more from Ebs by watching his full interview on Palace TV now! Either click here or 'Palace TV' within the app.

READ NEXT: Zaha reveals his advice to Eze