Find out how Palace's internationals fared

Members of the Crystal Palace squad have been dotted around the globe on international duties - with six of them in total representing their country this week and the last.

Below, you can find out when and where the Eagles have been in action and how they've fared if they played. All times are in BST.

Away from on-pitch matters, Palace Chief Executive Phil Alexander was an Ambassador for the Football Association during the Three Lions away trip to Bulgaria, joining Gareth Southgate and the team. He is pictured below alongside FA Chairman Greg Clarke before the game, which England won 6-0 in a game sadly marred by crowd behaviour. 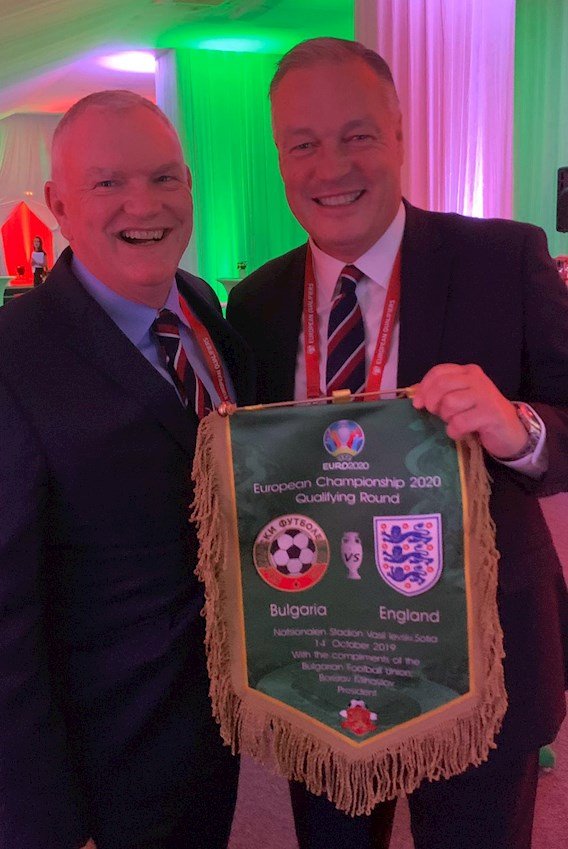