Late in 2015, Jack Grealish ended speculation around his international career by committing himself to Roy Hodgson's England.

At the time, Hodgson said: "I think he has got the talent to be an England player. He has a lot of work to do before that day is concreted.

"I was keen to point out to him and his father that there are no guarantees from my point of view - one thing I can categorically say is that the only way he will get into the England squad is if he is one of the best 23."

Today, with Grealish having collected five England caps since his debut in August 2020, Hodgson faces the Villa captain on opposing sides in the Premier League.

However, that doesn't stop the Palace manager from finding praise for Grealish when asked.

"I always believed in him," Hodgson said in his pre-Villa press conference. "Obviously it's very different going back five years to a very much younger Jack Grealish and someone really just starting his rise to the top.

"I've been impressed by the constant improvement over the years, and in particular the last two seasons. I thought last season he was very good and showed a different maturity and level to his game. If anything, he’s kicked on further this year. 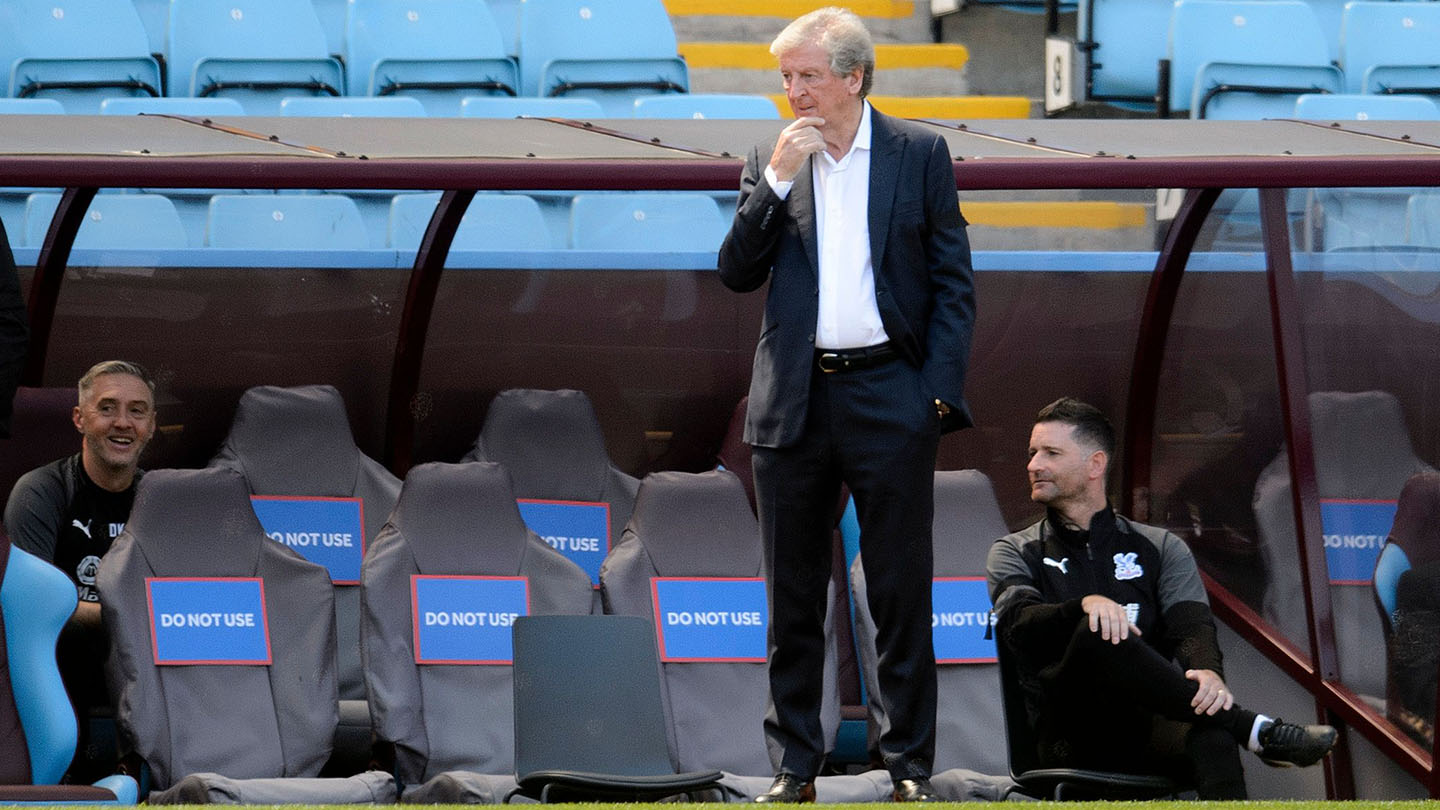 "Now he's the first one on everyone's lips when you’re preparing for a match against Aston Villa because he’s somebody you know you’re going to have to try and stop or at least limit the good things he can do during the game."

Hodgson then cast his mind further back when asked to pick the one match from his record against Villa that stands out to him.

"The one [game v Villa] I remember, if you want an anecdote, was my second game at Blackburn Rovers when I came back from Inter [Milan] in 1997.

"We'd won the first game, a very close game, against Derby County 1-0 on my 50th birthday. The second was a midweek game at Aston Villa, we went there and won 4-0.

"I remember those two games very, very well, but I’m sure there are lots of others I don’t remember and there are plenty, I guess, which I would prefer not to remember!"