Roy Hodgson expressed his satisfaction and pride with Crystal Palace's performance against Charlton in their second pre-season friendly, saying his side played some "excellent football."

Palace attacked the Addicks' net relentlessly, particularly in the game's first-half. But it wasn't until the 63rd-minute that they opened their account, with Jordan Ayew bagging a four-minute brace and Wilfried Zaha adding a third near the final whistle.

"I thought the first-half saw some really excellent football played and some really good goal chances created," Hodgson said. "All credit to Charlton - it wasn’t so much that we were guilty of really bad misses, it was more a question of the goalkeeper or defenders making an incredible save or block. We were actually getting the strikes away and asking a lot of questions.

"It was a bit strange to be 0-0 after 60 minutes, but I’m glad we got the goals in the end. In these games we make a lot of changes - both teams did in the last 15/20 minutes. The game tends to die a little bit then but it’s good experience for the young boys you put on.

"I was really delighted with everybody and it’s nice to get a second wind. That's important I think. We’ve had our spell of losing so it’s good to get a few games behind us where we’re winning and getting a bit of confidence. It was extremely good that Jordan got a couple of goals and Wilf got a goal at the end as well, which both of them deserve." 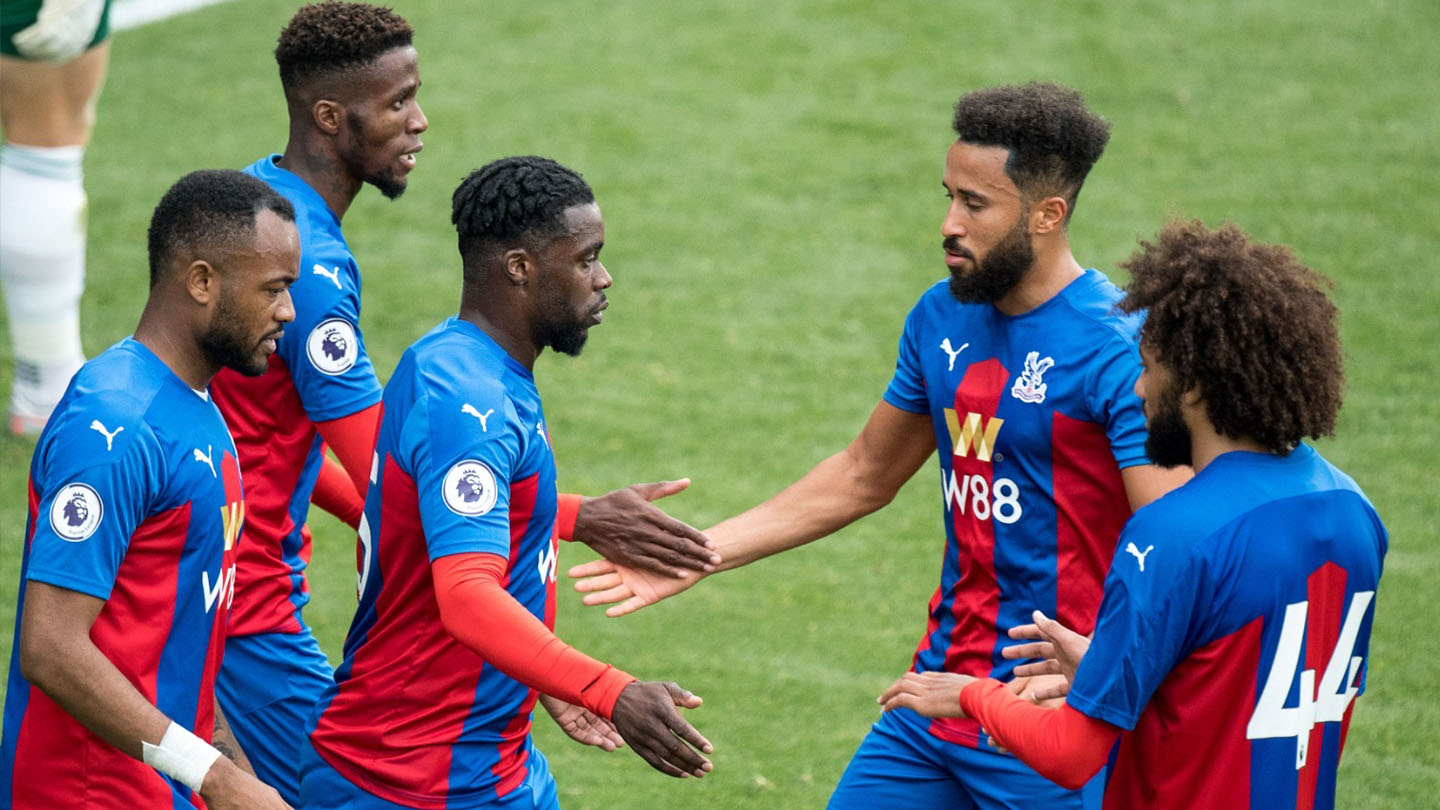 Hodgson then discussed new signing Eberechi Eze, who made his first start in red and blue and played through the first-half. The Palace manager highlighted how the 22-year-old enjoyed a strong opening performance:

"He was excellent in the first-half. It was as if he’s been with us longer than one day and one day’s training. His understanding of the position was very good... It was a very promising debut for the team. I don’t think he did very much wrong at all and, like the other forwards, he got in for plenty of goal chances and shots at goal. We’re looking forward to working with him."

Full highlights and post-match reaction will be available on this game for free via Palace TV. To watch, either click here or 'Palace TV' within the app!

READ NEXT: Report: Eze sparkles in Palace siege against Charlton