What do you ask a Premier League, FA Cup, Europa and Champions League winner?

Yes, exactly: What are your recollections of the six games you played with Gábor Király at Aston Villa? Here, from the official matchday programme, Daniel Blazer finds out Gary Cahill’s opinion on trouser-wearing goalkeepers, what it’s like to play against Zlatan Ibrahimović and plenty more.

Once we found out that former Eagle, Ashley Cole, features in Gary Cahill’s most played-with career XI to date, it seemed like a befitting place to start our chat.

“Ashleyyyy!” Cahill exclaims, with the added ‘ys’ giving away a hint at plenty of untold stories from the pitches. But for now at least, they shall remain that way: untold.

“In terms of success, Ashley’s career had it all – the caps he got for England were unbelievable,” Cahill says with such astonishment that you’d be forgiven for forgetting Palace’s centre-back has 61 caps himself.

“You have got to play 10 years solid to reach that level of caps, and that is not easy to do. I played for England, finished with 61 caps and played quite regularly in the years I did and I’m still miles away from him,” the astonishment is not subsiding in Cahill’s voice.

But, all that said, it's no surprise to Cahill that Cole retired with 107 Three Lions appearances in his extensive honours collection: “What stood out for me with Ash was the amount of work he put in. I always say to youngsters coming through that is no fluke that players like Ash have the success they do.

“Maybe they have that perception of him or they don’t but the first time I saw him working in training and working outside of training, wanting to win all the time - that kind of mentality rubs off on players.”

Talk of Cole leads naturally to another Palace fan favourite who, at Chelsea, became something of a defensive partner to Cahill: Victor Moses.

“Oh, Victor! Victor is a class guy and a good friend,” Cahill again says in the manner that suggests he is reliving a few memories in his head. “I actually sat next to him in the changing room for a couple of seasons. A wicked guy, such a laidback fella. Takes everything in his stride, nothing seems to bother him.”

Cahill begins laughing before continuing: “He has that mentality where he seems half asleep but then when he goes out on the training pitch, he produces for you.

“Nothing but great memories of Victor. He was a massive part of the season when we won the league at Chelsea.”

For Palace fans, though, seeing Moses making up part of a back five would’ve been an unfamiliar sight from his time tormenting defences in the final third at Selhurst Park. However, for Cahill, “it was just a befitting role for him; it fit his game perfectly.

“He was a very fit lad and had the stamina to get up and down. I was on the left-hand side of the three, and he would’ve had Azpi [César Azpilicueta] behind him – a great player to have behind you, dictating to you.

“His game didn’t change much really. Defensively he could do a job but his attribute was carrying the ball forward. It was just the perfect role for him and he took to it very, very well.” 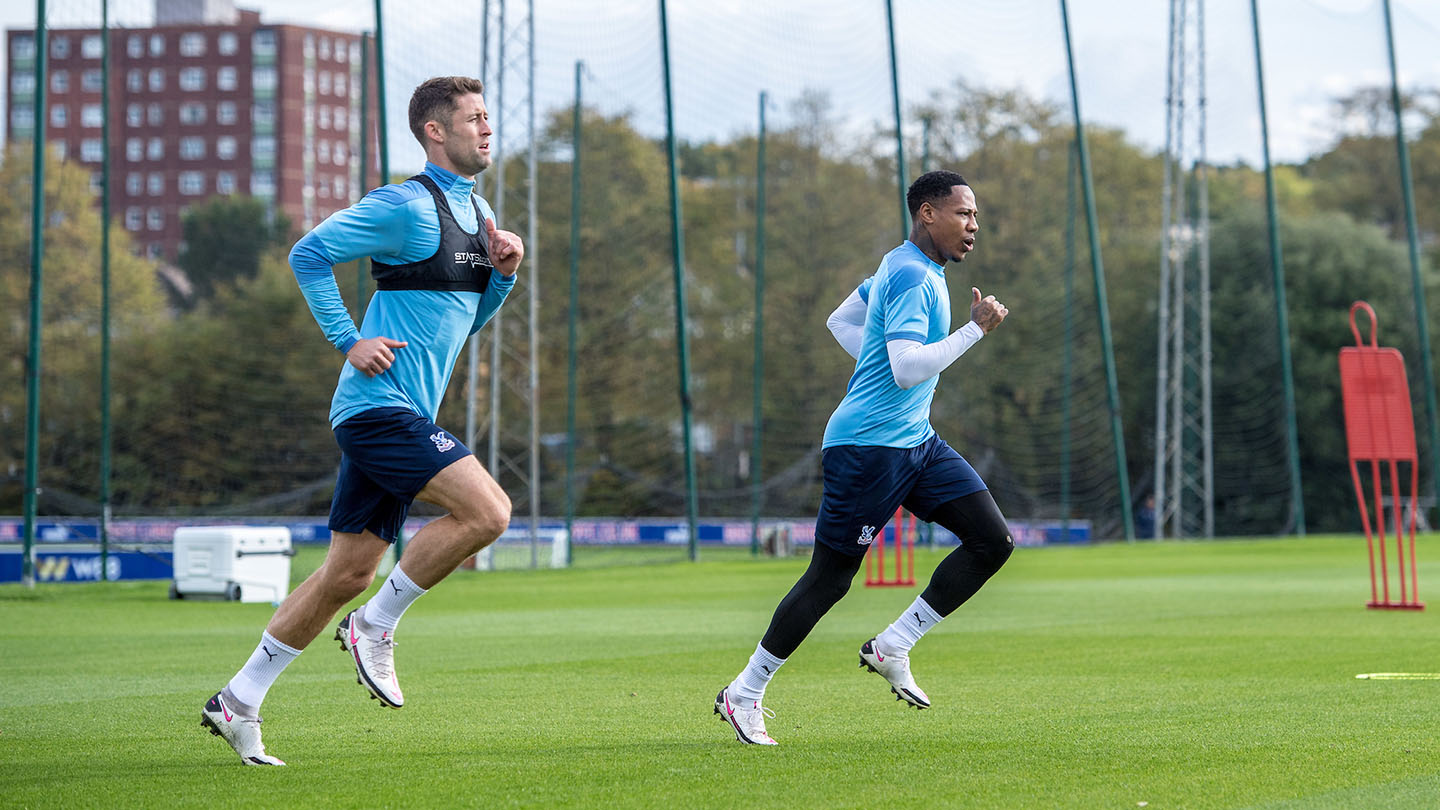 The third and final full-back we discuss is now a current teammate, but Nathaniel Clyne and Cahill’s partnership actually started at international level.

“It’s great to see Nathaniel back at the club,” Cahill echoes the sentiments of everyone involved. “His pedigree is always there throughout his career, getting in the England squads and moving to Liverpool.

“But it is how you react off the back of a bad injury. And I know that it was difficult because when he came back from his injury it was almost lockdown immediately, right at the key time when you are looking to get your fitness back and get game time again.

“Through what he has been telling me, it delayed him so much. To see him now back in the game and performing well… it is always nice to see people come back from such a bad injury in the way in which he has, and I hope he stays fit and carries on.”

Talking of footballers who carried on, Kevin Phillips’ spell with Palace and with Cahill may well have been brief, but it was certainly impactful.

“Straight away, as soon as you mentioned him, I remember just thinking: ‘Wow’ watching him after training.

“His finishing was unbelievable. I used to hang about after training just to watch him work on finishing practice on his left and right foot.”

Phillips’ time with the Villans almost coincided with Király’s brief loan spell there. And as any mention of our former ‘keeper does, Cahill chimes in: “With the trousers?! 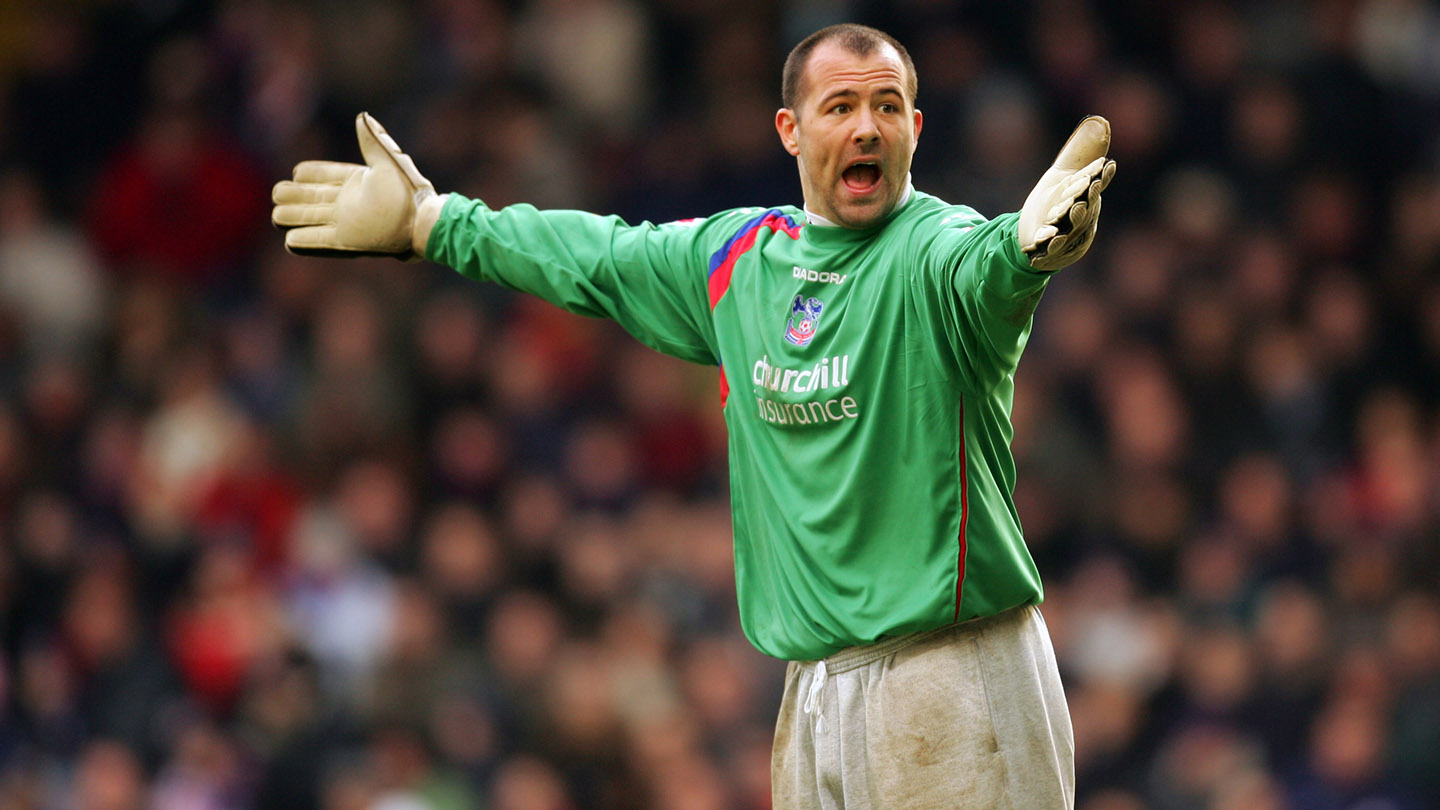 “The strangest thing was the trousers. Not sure if it was a superstition or he just felt comfortable [we don’t bother interjecting but, Gábor previously told the club, it was superstition after a mistake in shorts]. It was certainly unique; his kind of trademark.

“He was a bit of a character like most ‘keepers are! Goalkeepers are mad; they are a different breed.”

Talk of different breeds of footballer turns attention away from former teammates and on to opponents. The player which Cahill has, so far, faced the most in his career is a former servant of today’s opponents: Peter Crouch.

“I’ve had so many battles with him, even with England when training with each other,” Cahill says. “I know it gets said about him, so it didn’t go unnoticed, but for someone so big and awkward to play against his feet were so great.

“Naturally, being the size he is, he was a massive threat. I had loads of tussles against him – I’m not sure if he liked to play against me because of the physical battle we always had. I always felt he was dangerous when, as soon as the ball went wide, he would pull on to the back post. I hated it.”

But for Cahill, he’d rather the big centre-forwards any day of the week: “Any tall, big centre-back will tell you that playing against someone who is really sharp and nippy – someone like a Raheem Sterling, for example, who manipulates the ball very quickly and you have to move your feet really quickly - is really difficult for the big guys who are centre-backs.

“Every striker poses different threats, though, don’t they?” 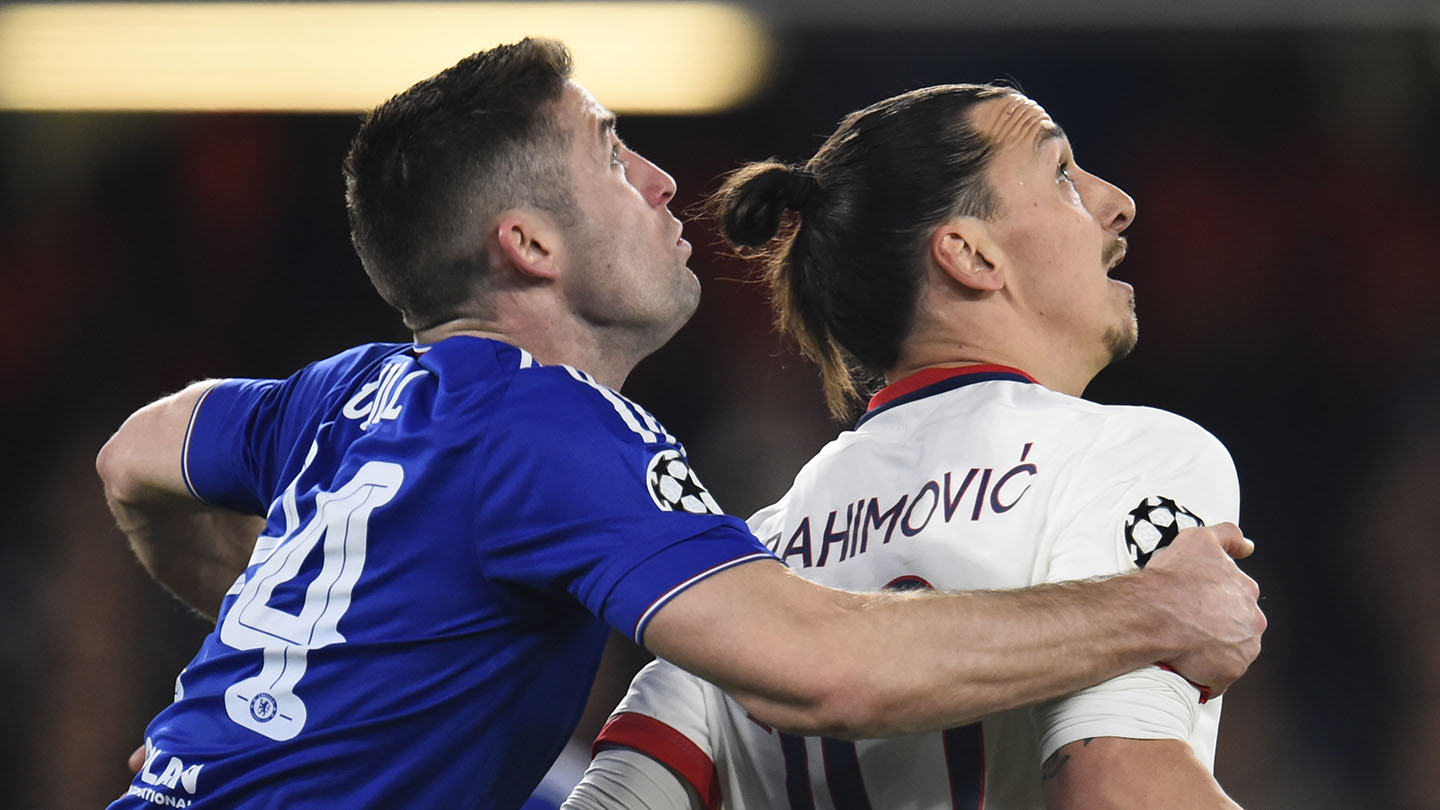 That they do. And none more so than Zlatan Ibrahimović. Despite, ultimately, hating every minute played against the current AC Milan striker, Cahill would have liked nothing more than to line-up on the same team as the Swede.

“I played against Ibrahimović a few times. One of those being for England when he scored a hat-trick and destroyed us in that game. I played against him when he was at PSG a couple of times, and those encounters were…” Cahill pauses before laughing and diplomatically saying: “not very nice.”

“'Hate' is a strong word… I disliked him and he disliked me in games, I’m sure, because of that physical battle, because of the competitiveness of both teams and the stakes in the game. I’m sure he didn’t like me nibbling his ankles and tackling him as hard as I did every time we played.

“I disliked him in the games but outside I always used to think to myself: ‘I bet he’d be unbelievable to play with.’

“I’ve never said that and I’m sure he is not even interested!”

Well, Ibra, if you are, you know where to find us. Just don’t expect Gary to go easy on you in training.

You can order all Palace programmes for more interviews like this by clicking here!