Britain’s boxing cruiserweight champion, Richard Riakporhe, talks through his upbringing on the Aylesbury Estate, being stabbed at 15-years-old and how now he is helping schoolchildren avoid the pathway his own childhood followed.

“For a good four years, my brother and I used to play football every single day. Football was all that consumed our minds.”

For boxer Richard Riakporhe, although he would see crime whenever looking out the windows of his home located in the Chartridge block, growing up on the infamous Aylesbury Estate had its merits. “I like having those moments to remember,” he says.

But those merits weren’t necessarily ones the outright WBA Inter-Continental cruiserweight champion appreciated in the moment.

“Looking back at it now, there were times where I kind of regretted growing up in that type of environment and getting involved with that type of lifestyle,” Riakporhe reflects. “But at the same time it made me who I am. 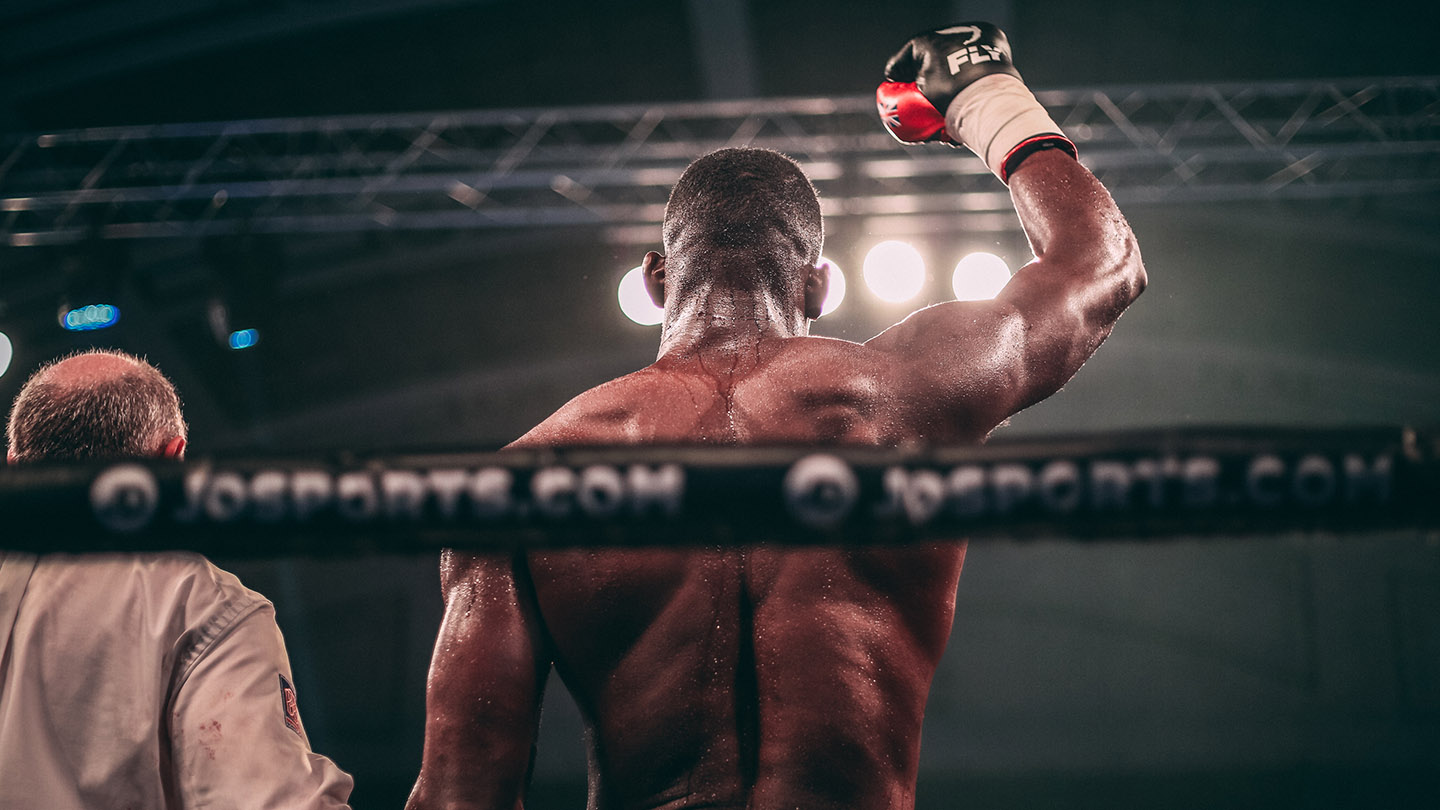 “Today, my life is the total opposite, and that allows me to appreciate life on a deeper level.”

It would be easy to dismiss Riakporhe as pontificating for show, but the now-30-year-old nearly didn’t – and statistics suggests, possibly shouldn’t – have made it past the age of the 15.

Attending a house party, Riakporhe was stabbed after failing to hand over the mobile phone his attacker was searching for.

“I stepped outside of this house party and this bloke is stabbing people for their phones left, right and centre,” Riakporhe begins to detail the incident like it was happening all over again. “When he turned to me, I didn’t know what to expect but I didn’t expect him to stab me.

“I didn’t even have a phone but when he asked for it I was just mumbling.

“It was like a punch but a sharp pinch at the same time; I can remember exactly how it felt now. It was like time slowed down.”

Riakporhe doesn’t recoil or take a moment to pause; he continues to add further traumatic context to the night.

“The blood just kept on trickling down. But I wasn’t very vocal – I grew up very shy. So it wasn’t until my friends asked me if I was alright... I lifted up my top and that’s when everyone panicked and called the ambulance.”

But the person who made the frantic call to the emergency services still beggars belief a decade and a half on.

Warming up to some salsa 💃 in the gym today but I was in need of a dance partner... so.... 🤔😅 #salsa pic.twitter.com/TwWPCW0B3h

“The guy who stabbed me was actually the one who called the ambulance. He was sorry and apologising but the damage had been done - it was crazy; I could’ve lost my life.”

The realisation that Richard might not have been here, talking to the club he had long dreamed of playing for as a youngster, only really registered with him a few years later:

“I went through a traumatic experience at a young age, so at first I had a lot of family and friends focused on me and coming to my aide.

“Being stabbed at that young age sort of made me cool; I had a story already at 15-years-old.”

Then, after the dust settled, what Britain’s future boxing champion had gone through sunk in: “Later on, I explored the seriousness of the stabbing and I realised could’ve been dead – a lot who had suffered that same stabbing had passed.

“I went on holiday to Thailand to explore a new culture and I became a bit more sophisticated. I realised there’s a better quality of life if you make the right decisions and I changed my environment.

“I wanted to live better, do better, make my parents proud and help people in my community.”

However, finding the balance between helping friends in the Aylesbury Estate without Richard himself being pulled back in was a tough balance to find.

“I had to make a decision to follow a different path and it was really difficult because I had friends who grew up in that area that were pulling me back.” Riakporhe, again, doesn’t break stride but a recollective sigh at friends lost from a previous time feels audible. “It was a battle within myself – it was really difficult."

Riakporhe did take that new path, though, with the aim of making his parents proud. 15 years on from nearly losing his life, the south London-born boxer goes into schools up and down the country with his programme – raising awareness of knife crime amongst the younger generation. 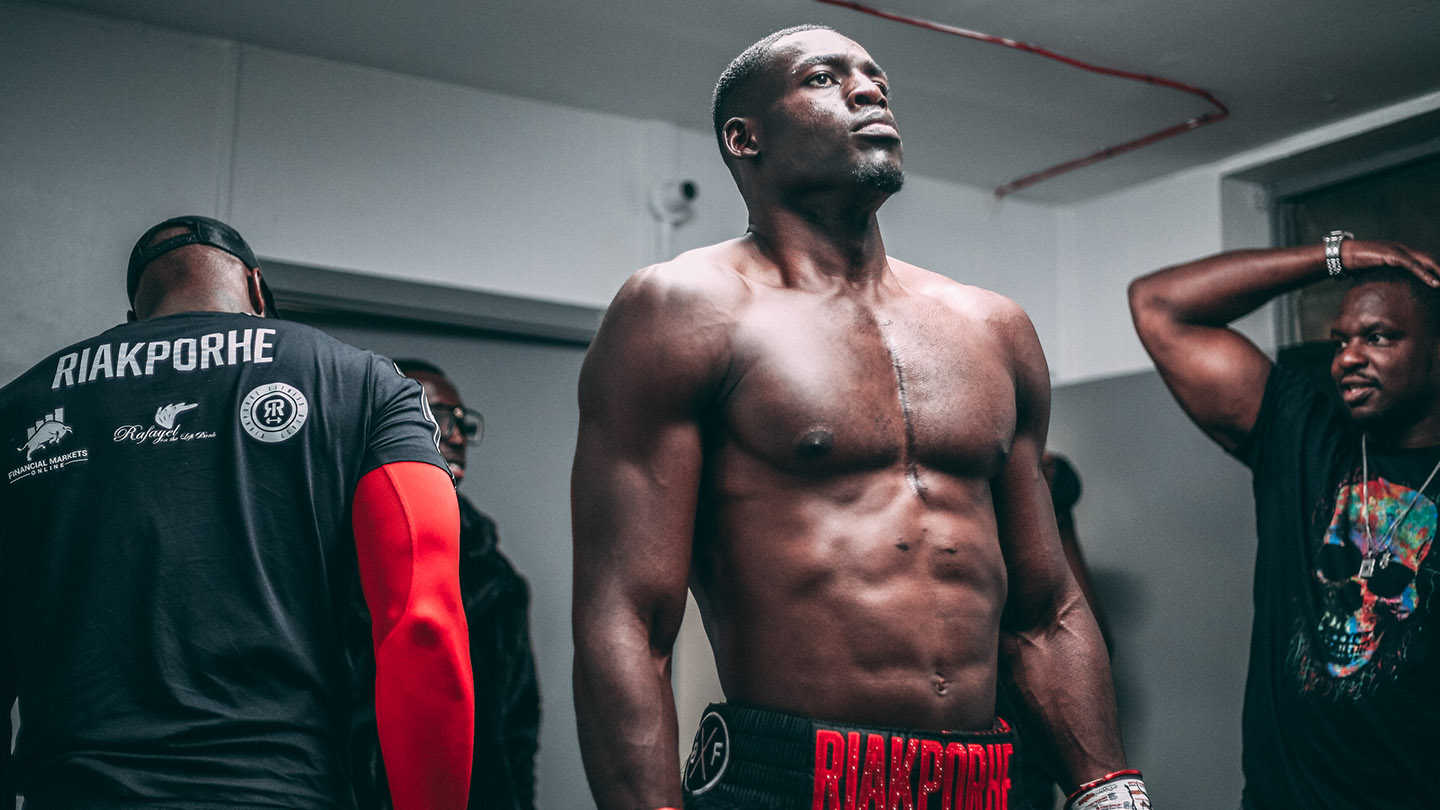 But not every child that Riakporhe comes across will have grown up in the equivalents of the Chartridge block. Richard’s programme accounts for that, though:

“It is tricky because a lot of students don’t come from the type of upbringing and lifestyle I had but at the same time they have different types of struggles.

“I tell them my story and the change in me and although they might not relate to my background, the core message is there and that’s something I hope they can take from it: it is never the end – you have to keep on pushing; everything is possible.”

After four years of visiting schools up and down the country, Riakporhe is proud to say: “The kids are always engaged and the teachers tell me that they’ve never seen the kids so engrossed in an assembly before.”

The realisation occurs to us that we are yet to talk to Britain’s cruiserweight champion about boxing, such are the depths to Riakporhe’s journey into the ring.

We put the question to him: Do you view yourself more as a boxer or do you associate more with the programme in schools?

“It goes hand in hand,” he says. “What I realised is, for the kids to see me as a role model, I needed to have something to show them. I needed to win fights and that was – and is – my driving force in the ring.

“I have a deep love for boxing and I have my own goals. But that is driven by wanting to make a difference outside the ring; I want to leave a legacy. 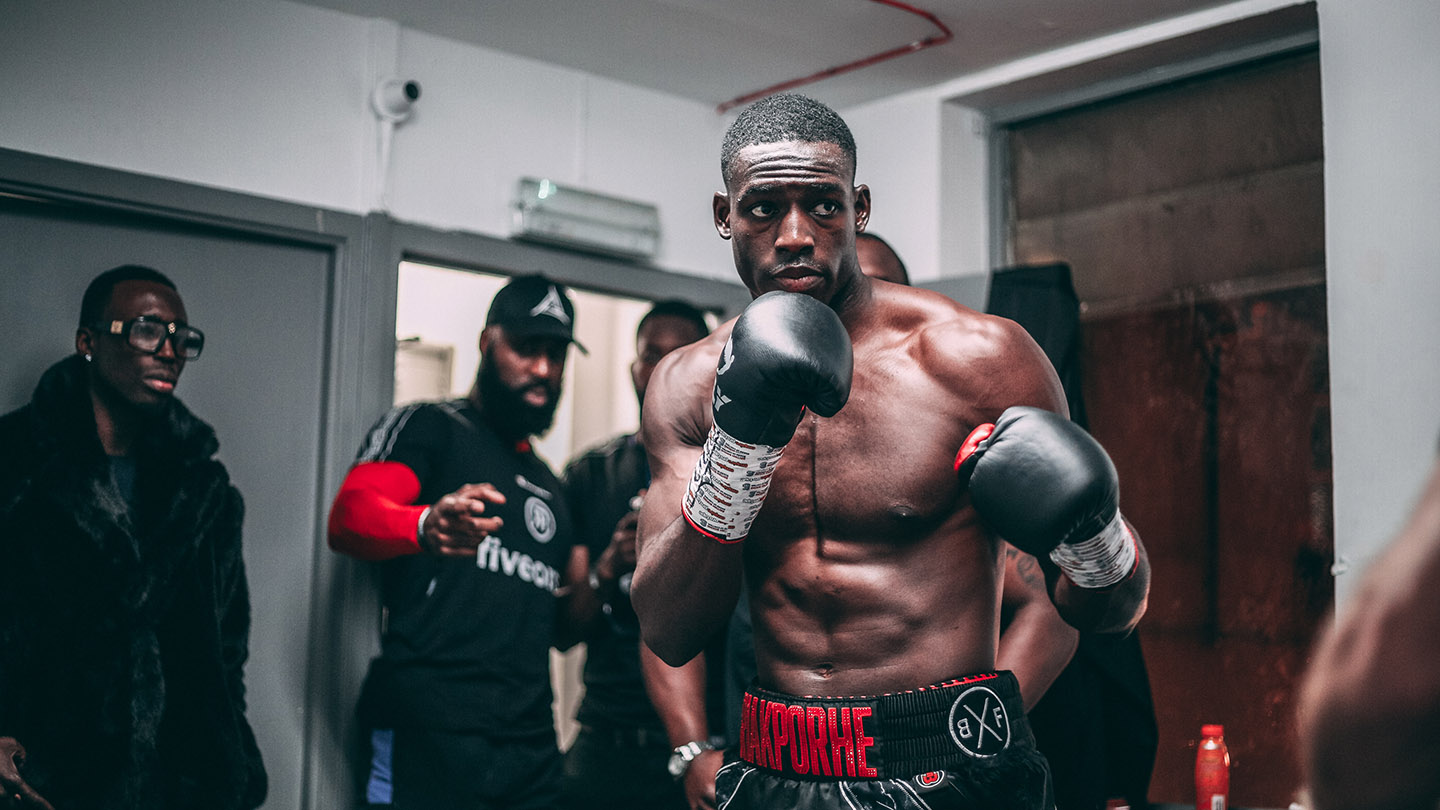 “I’ve seen so many champions come and go but once upon a time they were kings walking down the street.

“I think it is more significant when you help other people and you stand up for what is right. That’s why we remember people like Muhammad Ali.”

Richard Riakporhe’s legacy is already confirmed. However, with aims of becoming world champion in the next two years before moving up to the “iconic stage of heavyweight,” it’s safe to say there’s plenty more still to be added.

Richard's interview originally featured in the Southampton matchday programme. Time is running out to secure your season-long mail-order subscription. Click below to sign-up and have Southampton's programme posted out to you as well.