In any normal campaign, the club would be wrapping up its pre-season preparations and returning to English soil after training and playing across the globe before the return of competitive football.

This year would have been in Australia, with Switzerland the year before, Sweden and Denmark before that and Hong Kong in 2017. In fact, today marks three years since Palace's 1-1 clash with F.C. Metz in France.

We might be missing the pre-season build-up this month, but you can enjoy a look into the trials faced when travelling on tour with Palace TV presenter Chris Grierson's programme column from December last year. He takes us back to summer, 2016...

It’s Moments of the Decade season in the online content world so I thought I may as well get in on the act and write the article you never knew you wanted to read: Chris Grierson’s favourite moments of the half-decade he’s been at Palace.

One highlight involves yoghurt. A lot of yoghurt. The scene is Cincinnati. Matchday of our pre-season friendly against F.C. Cincinnati. We had an amazing welcome from the people of the city; over 30,000 fans are there at the game. One of the most incredible fireworks displays I’ve ever seen was put on for us after full-time.

Burt, our hotel manager, changed his wedding anniversary plans because he was desperate to hang around with Palace fans at the pub before kick-off. It’s a day that should be remembered for all those incredible things.

But instead, all I can remember is spending the whole day wondering where the smell of decomposing feet was coming from. The smell was only there when I was with our videographer Hamez (real name James but we made him exotic). I wasn’t brave enough to ask him why he smells so bad. It was getting worse as the day went on, too.

I was getting nervous about allowing him to go near Alan Pardew as I knew he had a keen sense of smell. He’d once popped into our office when a member of staff was particularly whiffy and declared “Blimey, it smells of horse in here!”. And he was right. It did. I could sense everybody in the room was thinking: “Yes! Horse! I’ve struggled to describe that smell for months but Mr Pardew has hit the nail on the horseshoe!”

Luckily, he didn’t notice the mouldy cheese scent during the post-match interview. But when it came to editing those videos, Hamez was nowhere to be seen. He wasn’t answering his phone - not unusual for a guy who forgot to come to his own leaving drinks, but concerning nonetheless.

We actually thought he’d died the day before when we realised the bundle of training kit lying by the pitch in 36 degrees of sunshine was actually him taking a mid-afternoon nap.

Perhaps he had delayed sunstroke and was collapsed in a stairwell somewhere? 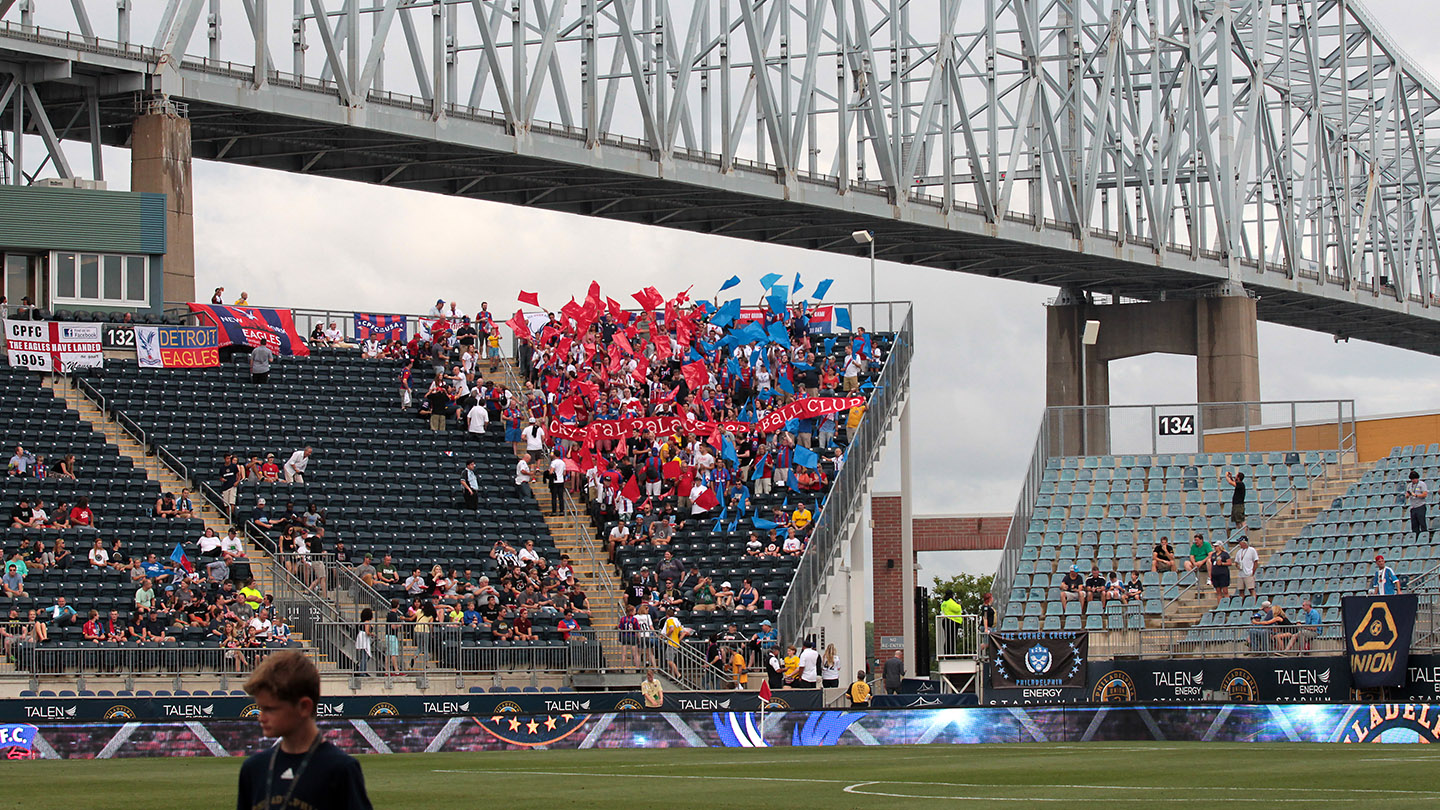 I was worried. So worried that I decided to have a snack, check my socials and then go to the toilet before I started to search for him. I didn’t have to search for long. I heard a rustling round the corner in the ‘restroom’ as our American chums call it. There, covered in toilet paper and yoghurt and with a sheepish look on his face, was Hamez.

It turns out he’d nicked a yoghurt from breakfast and put it in his rucksack for later.

Unfortunately, the yoghurt had exploded fairly early in the day and had been cooking in the aforementioned 36 degrees of heat all day, emitting death smells wherever he went as he never takes his bag off his back. He once went a whole day at his desk without removing his bag.

The yoghurt was all over one of our very expensive camera lenses and he’d been in the toilet trying to remove the evidence before I saw it.

Unfortunately for him he couldn’t get it all off. Some still remains on it to this day as an everlasting reminder of the time I intended to write an article about my favourite moments in this job and ended up writing over 500 words about spilt, fermented milk.

You can buy digital versions of every Palace programme for just £1.99! To enjoy more from the West Ham edition above, just click on the banner below...