Serie A sides wanted him but Palace got him: Meet Alfie Matthews

Alfie Matthews is an Eagle after 11 years in Arsenal’s Academy, culminating in the forward now being able to showcase a WhatsApp profile picture of him and Pierre-Emerick Aubameyang in training together.

“It was unbelievable,” Matthews excitedly says at our reference to his profile photo. “I’d trained with the first-team squad before but that was with the rest of my squad, too.

“This time, though, they just wanted an attacking player. I had played 90 minutes for the Under-23s against West Ham United, and then was told I needed to go over for 15 minutes with the first-team…90 minutes later I was having a laugh with them and they were calling me by my name. It was surreal.” 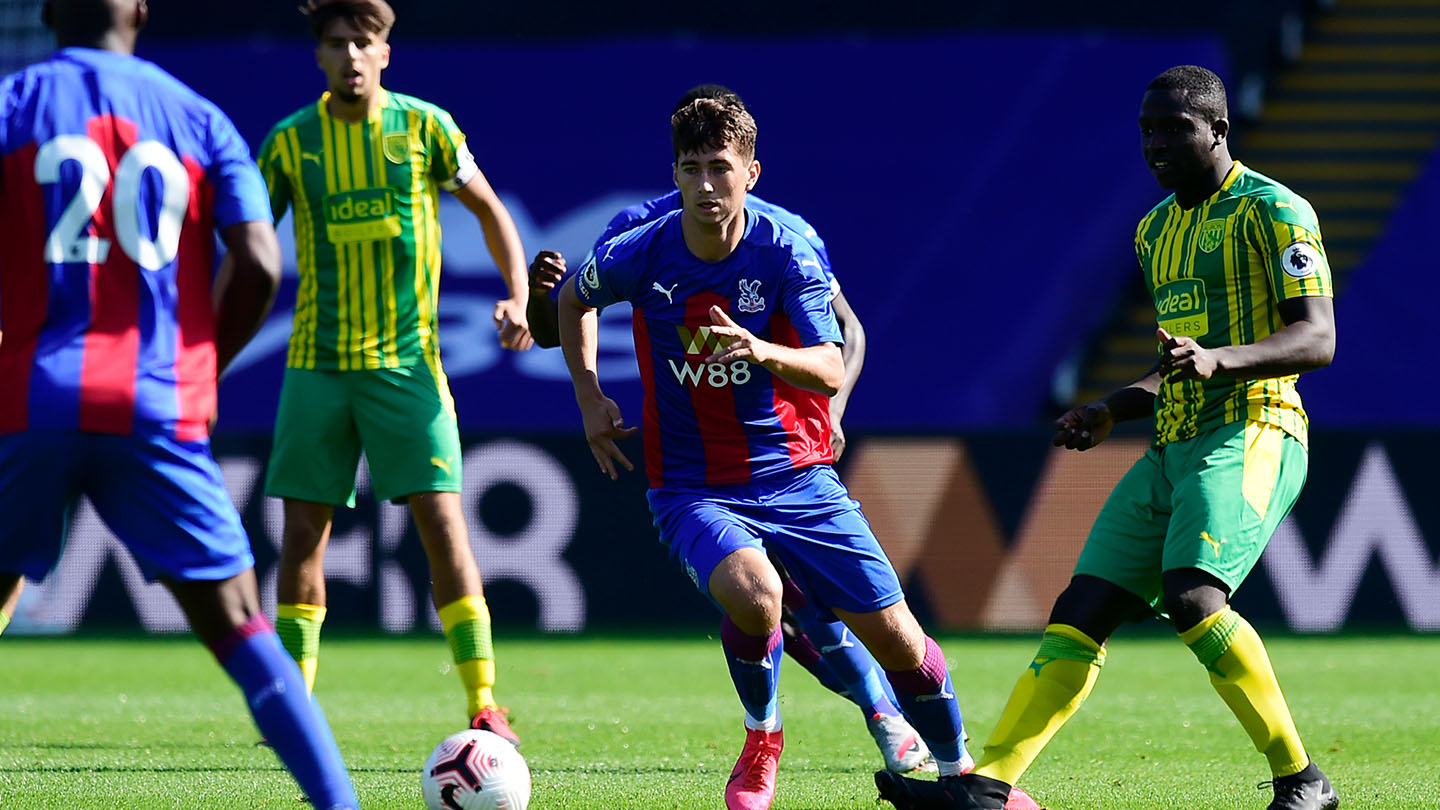 It is those stories that have made it feel like something of a coup for the south Londoners to bring the England youth international to the Beckenham setup. But then Matthews confirms that it feels like one because it is: “I had interest from a couple of northern clubs and two Serie A teams were actually talking about signing me as a first-team player,” he reveals.

Mamma Dough pizza restaurants is about as Serie A as south London gets. But the persistence in which Palace pursued the in-demand striker left Matthews feeling like he and the club could form a partnership as good as Attilio Lombardo and the ’98 shirt.

“Gary Issott called my agent a few times and said that the club would be keen to bring me in,” Matthews says. “The club were so keen on me. It was nice to know that they trusted me and I could feel I would be happy here.” 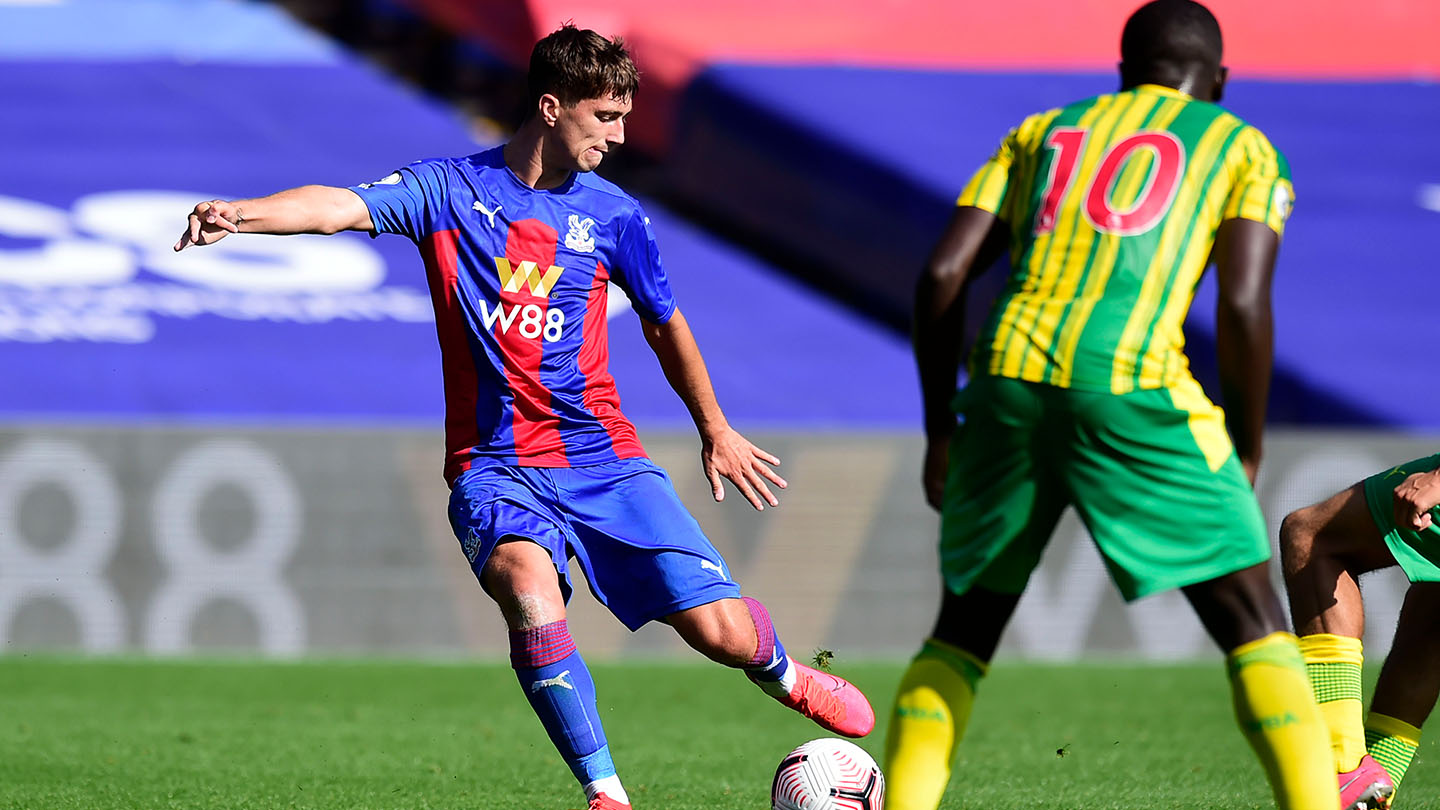 It also helped that Matthews knew a couple of the other players attending the Palace trials, plus two constant rivals over the years who were soon to become teammates.

“Brandon Aveiro and TQ [Addy] I knew as we’d played against each other several times over the years. It is great to now train with them because they are great players.

“I did wonder if there would be a bit of a rivalry with Brandon and myself playing similar positions. But we get on so well, have a joke with each other and it’s great to be with him – especially if you’re on his team in training, as you know you’ll win!”

Matthews having a similar position to Aveiro is a new development, though, with the transition to more of a No.10 having happened since arriving with Shaun Derry’s team. 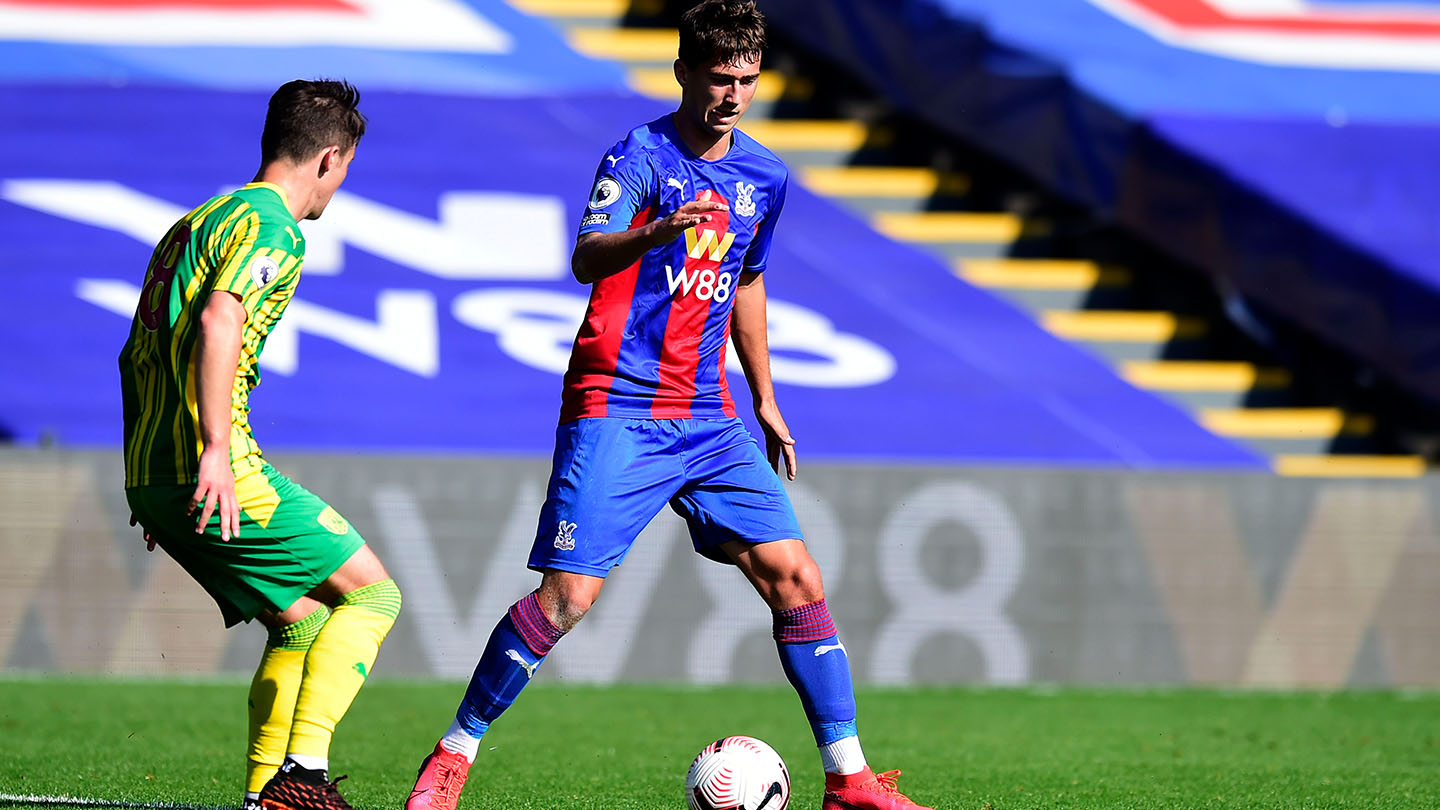 “When I came to Palace I think it was expected that I would play No.9. But I scored on my debut as a No.10. I’ve changed my game a little bit since I’ve come to Palace; I’ve added a directness to my play, with more emphasis on dribbling and finishing.”

Dribbling is currently down on Football Manager as one of the forward’s main attributes, alongside aggression and stamina. They are playing traits Matthews believes the Sport Interactive-designed game have correctly observed.

“My stamina, at Arsenal, wasn’t utilised as they wanted the striker to stay up top – in the Olivier Giroud mould. But that’s never been my game, and that’s why I’ve settled in well at Palace – during pre-season I topped the charts for sprints and distance covered.

“I don’t know why finishing isn’t up there, though…”

The upcoming Football Manager 2021 game might well now have its first hidden gem. But, first, it’ll need to up those finishing stats.

Alfie Matthews' interview features in the Everton matchday programme. Purchase your digital copy below to hear from Darren Ambrose, Steve Parish and from personnel all around the club.