“I go on my Instagram and see loads of huge Iraqi media outlets mentioning me,” the 18-year-old says, reflecting on his recent spell with Iraq Under-19s.

“The Iraqi Football Federation got in contact with my dad, and after that they sent an official letter to Crystal Palace asking for my release.”

It’s fitting the IFF got in touch with Siddik’s dad, for it was in his early years in Hanwell, Ealing, where the defender’s parents saw his “footballing ability could be improved and get to a stage where [he] could potentially push on to do great things.”

Siddik progressed quickly from Hanwell to LNER where he stayed and captained the Wembley based side for “seven years or so.” It was here that an array of trials and his path to Crystal Palace began. 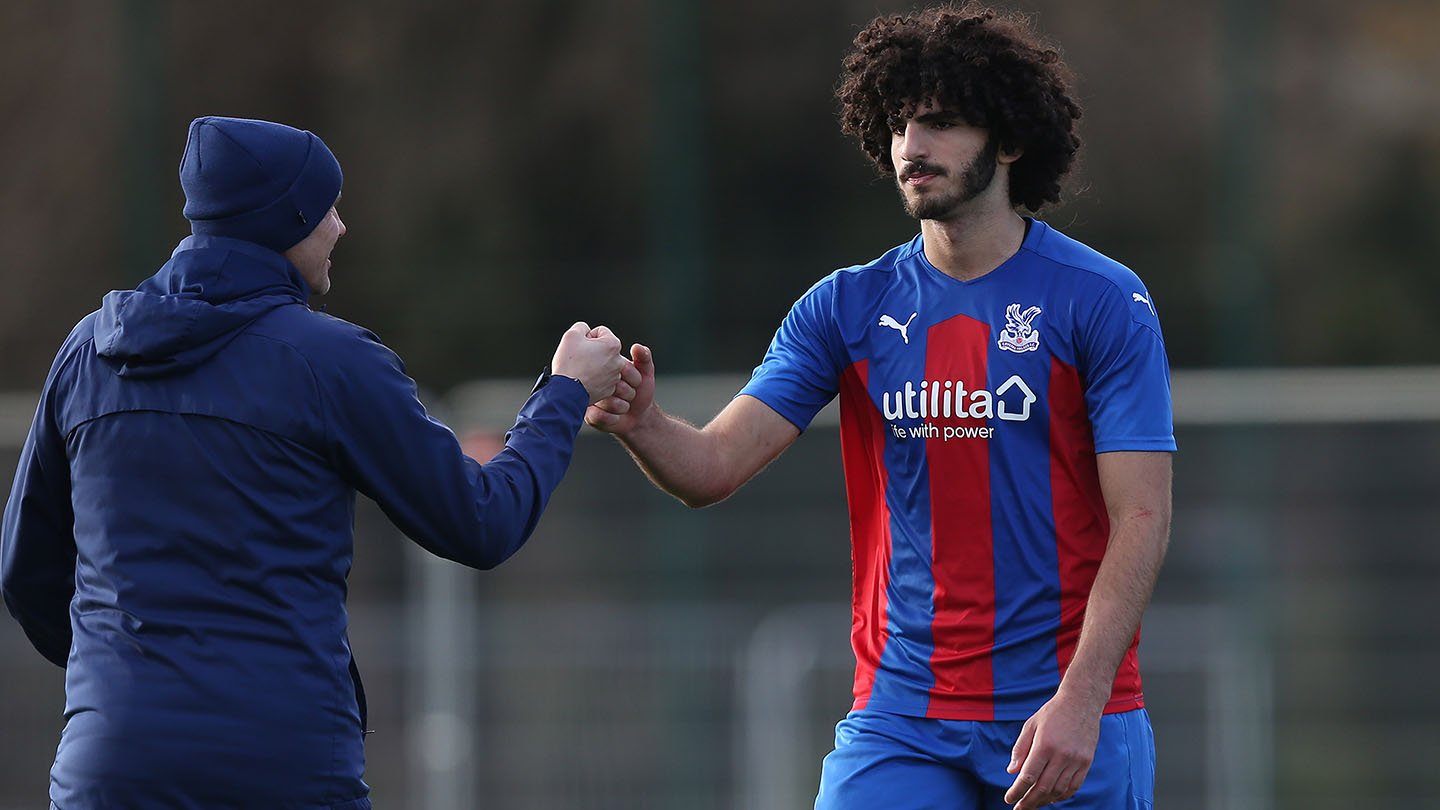 “I did the trial with the academy and they didn’t want me there,” Siddik says as he describes his first trial with Watford. After Watford came QPR. “I wasn’t doing well, I was struggling for confidence... and funnily enough I was kicked out with a boy who is now my closest friend.”

Brentford followed shortly after, but their academy folded, and then came another unsuccessful trial at Barnet. Such a string of hurdles is tough for anyone, let alone a teenager.

“I owe a lot to my parents who sort of picked up the pieces after Barnet,” Siddik says. “I remember there [were] half terms and holidays and stuff and I would train every single day.

“One day we played Crystal Palace’s Development team. I did really well, kept a clean sheet and my coach at the end came up and said: ‘There’s a Palace scout here.’”

A few training sessions and an in-house match later and Siddik was finally offered a contract with Palace. It’s a moment he describes as “a dream come true” after all the hard work. 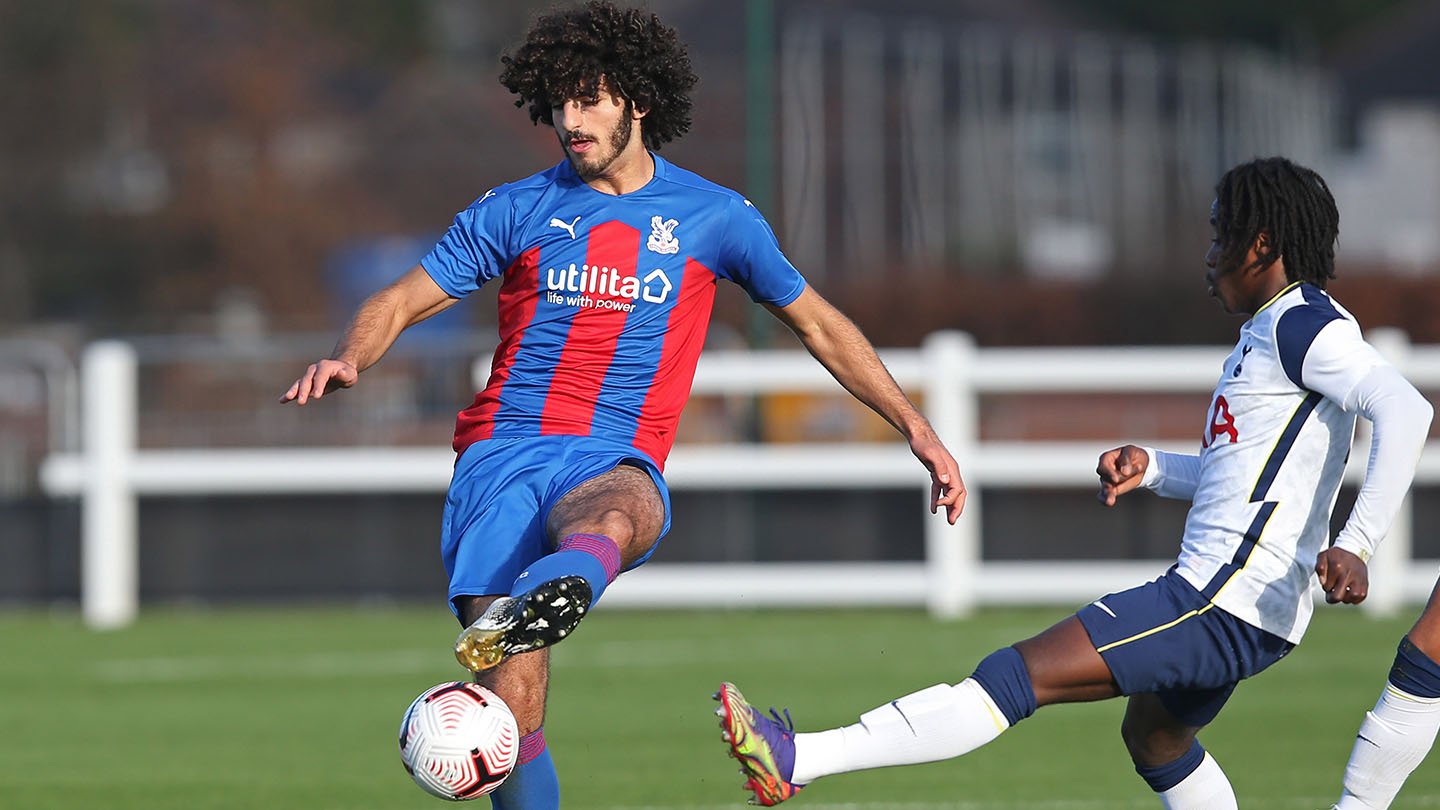 Four years on from starting in south London, Siddik found himself at a new frontier entirely - Qatar, where he captained Iraq U19s in two friendlies.

He says: “They had really nice stadiums, training pitches, floodlit pitches. The facilities there were really good, I guess because they’re developing everything for the upcoming World Cup.”

Siddik adapted and grew on his international debut, drawing great pride in captaining his country for both games: “It was definitely an honour to represent that many people and captain the country [on] my international debut. I am a Kurd, I’m Kurdish, I represent a lot more than just 40m [Iraqis].

“Alongside the Kurds in Iraq there are Kurds in Turkey, Syria, Iran who I believe I represented.”

The defender’s parents, who are also Kurdish, helped shape his path towards professional football at an early age and for that he is very grateful.

“My parents fled and came to this country, built up a life. [They] were the lucky ones. Hundreds of thousands weren’t as lucky as them. So it’s like I’m representing them as well as Iraq.”

Being captain of the team came with a few unique challenges of its own, such as the language barrier between Siddik’s Kurdish tongue and the mostly Arabic-speaking squad.

“As a centre-back and a captain, sometimes it’s confusing. ‘What do I say, how do I say this?’ By the end of it I guess I picked up on certain words like ‘up’, ‘back’, ‘forward’, ‘quick’. Stuff like that.”

With this call-up, Siddik joins the ever-growing list of Crystal Palace Academy players with international caps, including Fionn Mooney and Scott Banks.

“I’m surrounded by quite a lot of internationals, even in the U18s,” Siddik says. He goes on to add: “This season’s been going really well for us so far. I have full confidence and belief in the team and the boys that we can go on and win this league.” A clear statement of intent, Cardo Siddik has his eyes on the prize.