Aged just 18-years-old, Crystal Palace forward David Omilabu has already scored at Selhurst Park. Netting for Palace Under-23s in the dying seconds of their win against Burnley, Omilabu lived a dream thousands of youngsters desire. Here, from the Palace programme, the talented forward introduces himself.

The story behind Crystal Palace Under-18s’ top goal scorer, David Omilabu, is one of perseverance and ambition.

“I signed [for Palace] when I was eight-years-old and then I got released when playing for the Under-12s,” he says, discussing the unique way his talent ended up unearthed, and revealing how he bounced back from being released through hard work.

“A year later I went on trial at Fulham. We played Crystal Palace and I scored a hat-trick against them. Then my old coach said he wanted me back, so the following week I went back to Palace and got signed there.” 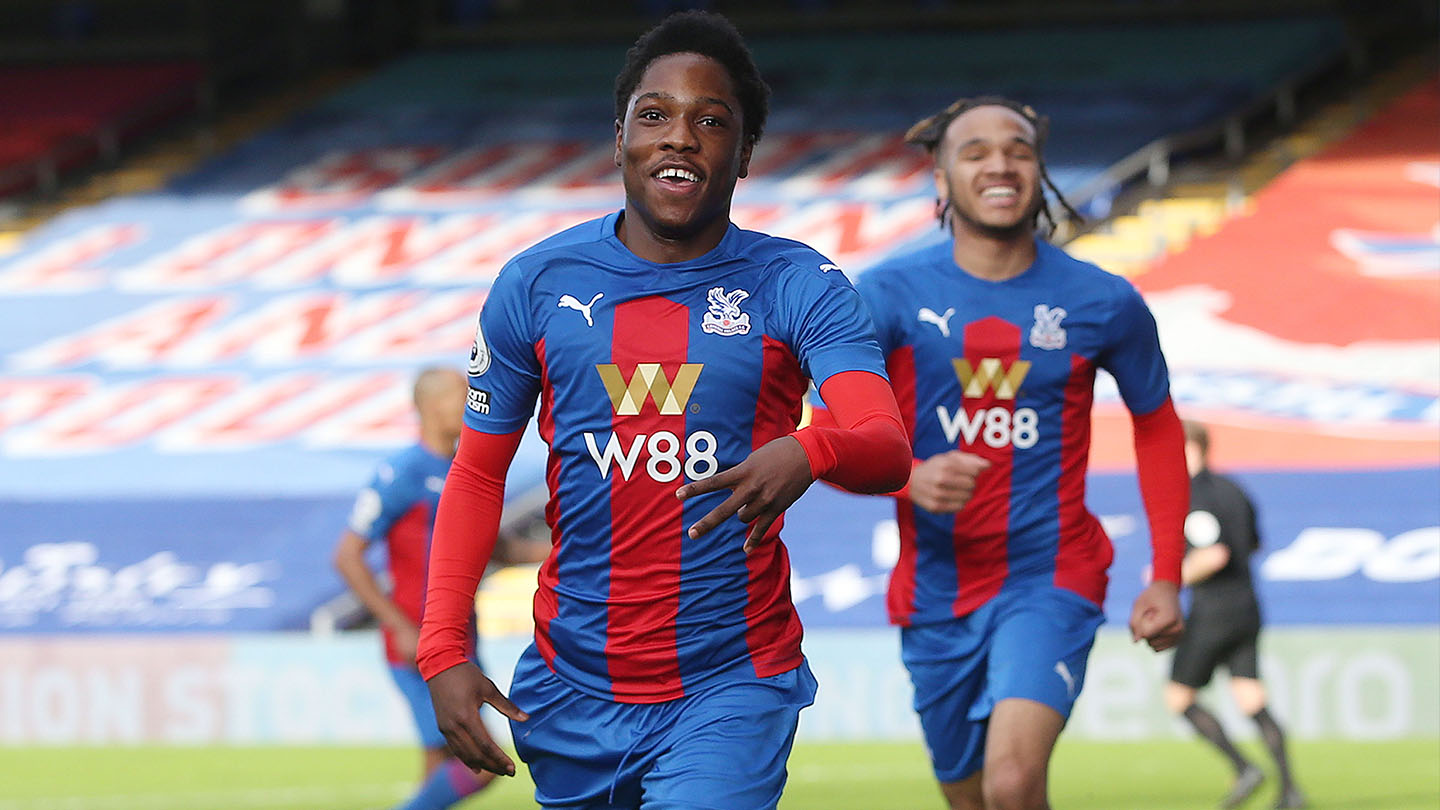 Omilabu notes how being released “hurt a lot” but says he knew he was good enough to come back stronger. He was certainly proved right.

Such ability to bounce back shows a desire and hunger to succeed and after hearing his motivations to do well, you understand why. Family is important to an Academy footballer’s life and David Omilabu is no different: he wants to repay the sacrifices his family made for him.

“That is the one thing that motivates me a lot. If I don’t make it, what they did was a waste of time - for nothing - and I can't let that happen.”

Omilabu wants to make sure that days missed off work to drop him at training ultimately amount to something.

Even more reason for parental praise is the decision which led to the discovery of Omilabu’s talent in the first place. “My mum told me the story the other day,” he explains.

“She said when I was younger, I was too energetic in the house, making noise. So she told my dad to go take me out to play football and that when I’d come back home, I'd be tired and just go to sleep.” 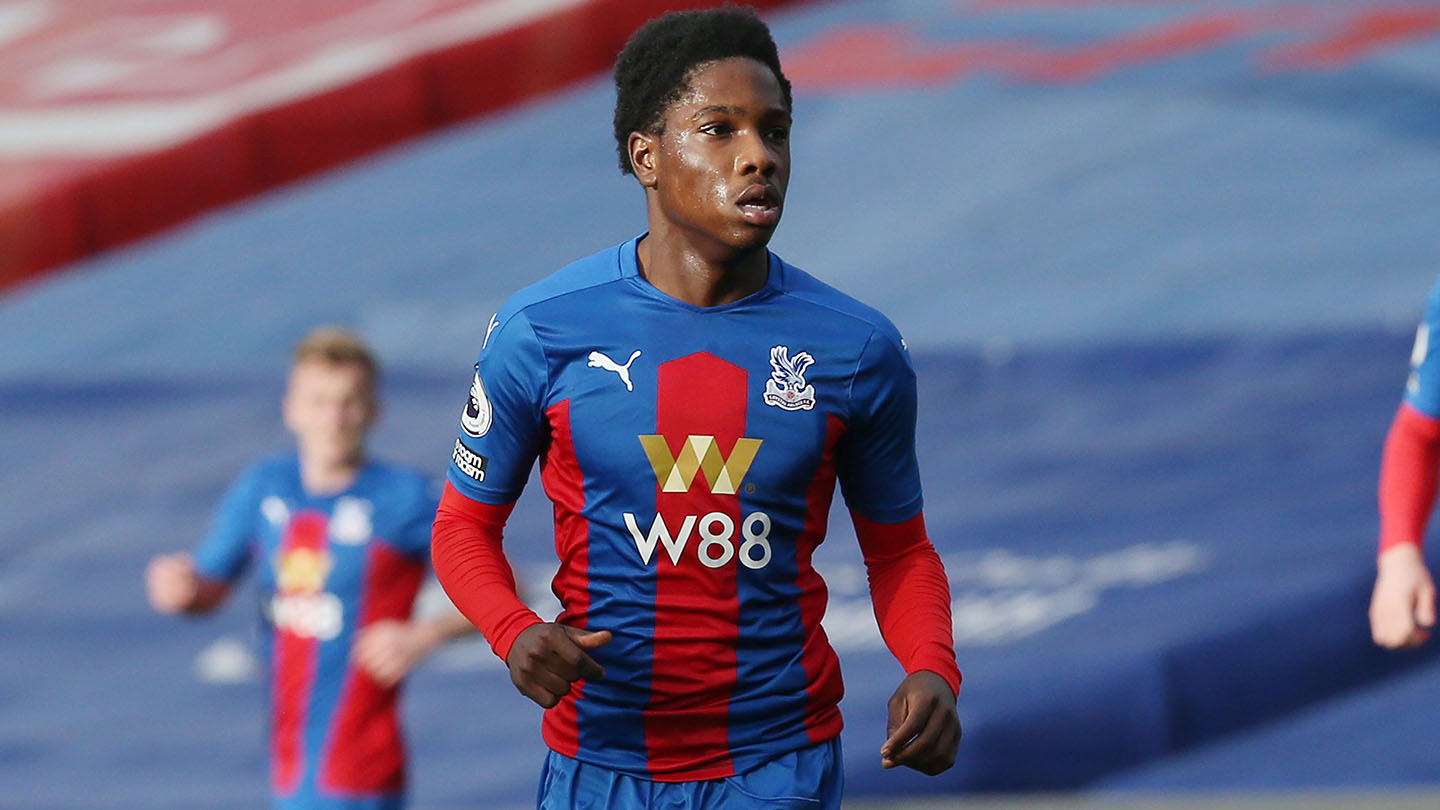 Palace are certainly benefitting from getting Omilabu out of the house at a young age, a pastime which eventually led to Sunday League football with Junior Reds, where he was scouted for Academy level. From an energetic youngster to a “quick” and “mobile” striker.

Academy football doesn’t come without its challenges, however. One of the biggest competitions of the season is the FA Youth Cup.

Palace fell to Fleetwood Town earlier this season and it was clear that the loss hurt. But Omilabu reveals it was used as motivation for the rest of the season.

“We had a good team and thought we could go far but we let ourselves down,” he says.

“Getting knocked out of the FA Youth Cup early hurt all of us, then after that game we said to ourselves that we are going to try our hardest to win the league.”

Top of the table at the time of writing, Palace are certainly making strides in this direction. One factor aiding their success is attention to detail off the pitch, something Omilabu says plays a major role for the developing players.

“A lot of people don’t know this but at academies there is a lot of tactical work, more than you think.”

He recalls one instance in particular: “The opposition centre-back was weak in possession, so our coach told us to press him: ‘When we are pressing, make sure you press him hard,’ and then we got the ball back and we scored from it.”

Omilabu says he enjoys tactical development, and it’s a focus evident in his play. But it’s not the only off-pitch work he carries out, with the in-form striker setting short-term targets and finding them helpful this season.

He elaborates: “If there are four games in the month, I'll say I want to score a certain amount of goals in that month. I don’t set it like a whole target, a whole season thing.”

Six to seven goals in a four-game period is his usual monthly target and the eight Under-18s goals he’s scored at the so far show the teenager has an eye for goal.

“Hard work pays off,” David Omilabu ends his time by saying. If he sustains his interest and resolve, that may just prove true.