Roy Hodgson took the chance to praise his 'supernatural' backroom staff before taking on his final game as Crystal Palace manager.

Speaking in his pre-Liverpool press conference, the Palace boss was asked if he wanted to commend any 'unsung heroes', but struggled to focus on just one from the wide pool of club staff he works with.

"I’d like to pay tribute to so many people," he said. "The medical staff and sport science staff, which Scott Guyett leads and has led for the last 10 years, are exceptional. You’re so lucky to come into a club and find those people there. Because they’ve got a difficult job.

"Every week people pick up injuries, pick up knocks, are concerned about some strain they feel or part of their body that’s aching. These people in the medical room and people charged with their rehabilitation when they’re injured, and Scott who’s got to get them woken up in the morning and get that warm-up done so they’re ready to join the session, they’re very, very important. So they’ve done a fantastic job. 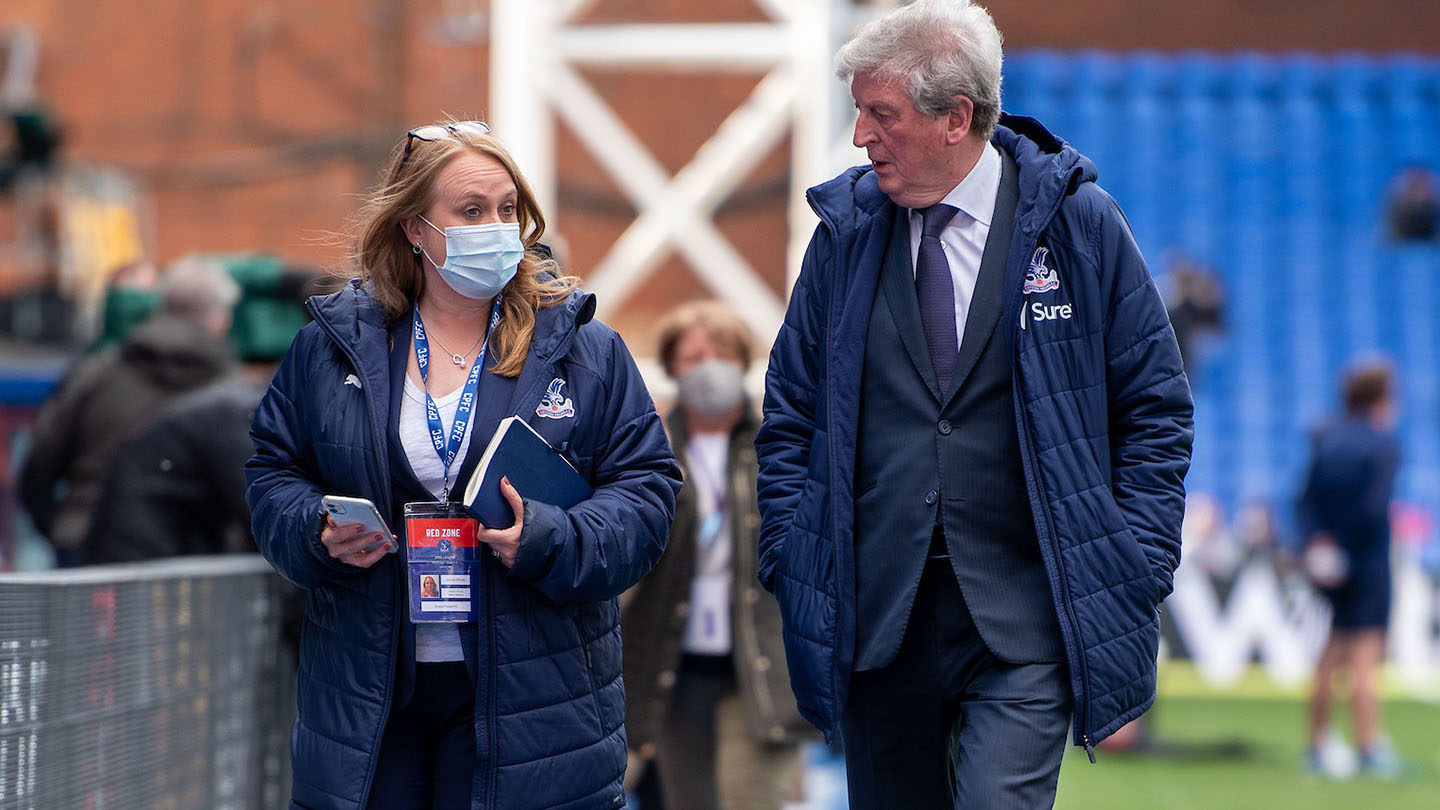 "You can even go further. I was talking to Joanne [Whittle, Head of PR and Media Relations] and Harriet [Edkins, Press Officer] and Christine [Dowdeswell], my PA, today about how fantastic they’ve been.

"And there’s a guy called Danny Young who you’ve heard me talk about. I don’t know what Danny does, he does everything. If you were to ask me: ‘What’s Danny’s title?’ He doesn’t need a title – he does it all.

"He’s out of this world; people like Danny don’t get born, somehow they just land on earth in front of you, they’re supernatural beings. There’s no question of that. There have been so many." 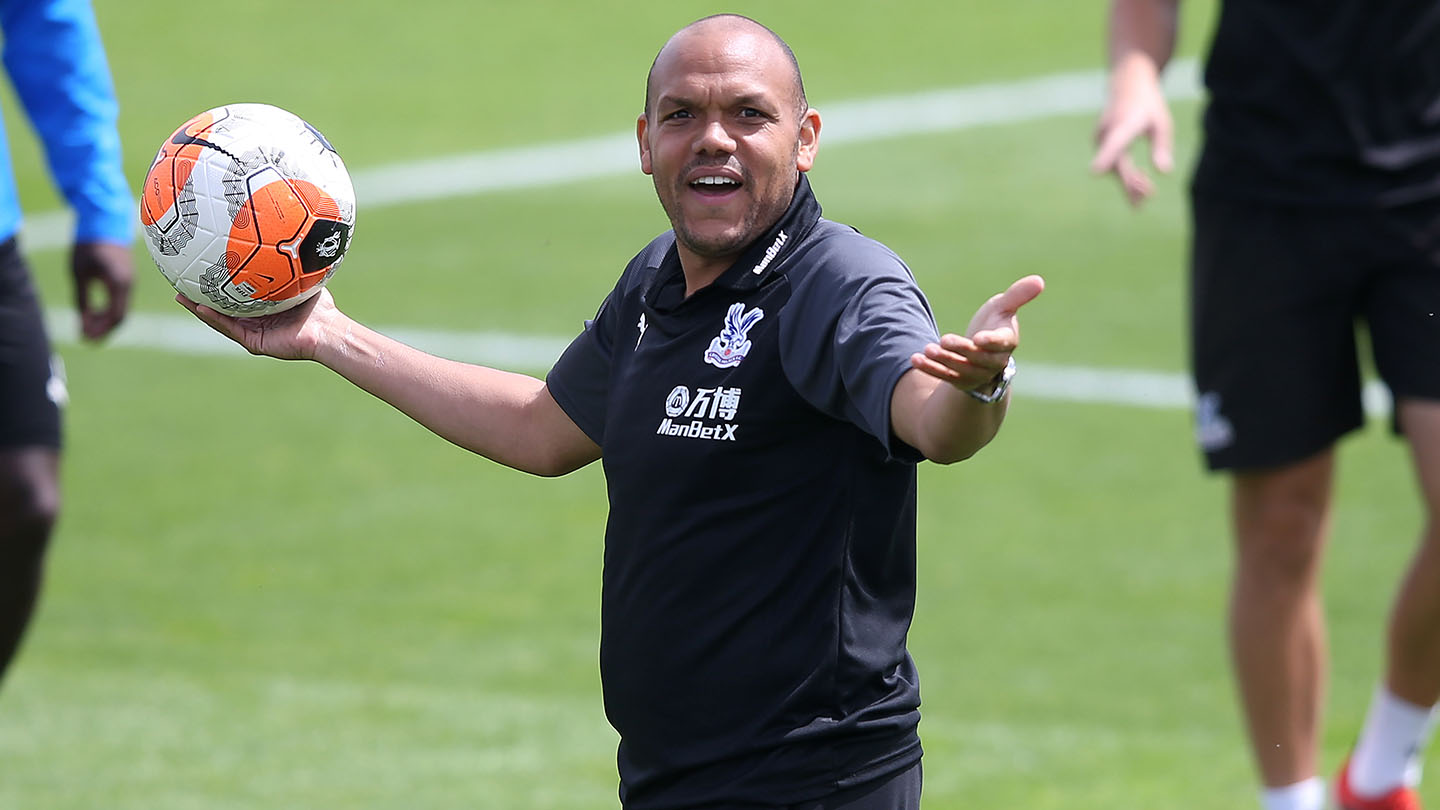 Hodgson then turned his attention to the players, telling a story from Friday morning which he says epitomises why his four Palace seasons stand out.

"When it comes to players, I could quite literally write a book on the quality and character of these guys. They’re quite fantastic.

"It’s windy, it’s pretty unpleasant out there – Dave Reddington and Ray Lewington were taking a session, playing a four v four game. It was basically the players we’ve got today. All those who played on Wednesday are doing [standard post-match] recovery.

"I was looking at the players out there and what they’re putting into the game and their enthusiasm and desire. I’ve got to say, if someone had said to me: ‘Show me what your work has meant to you and show me something you could say: ‘Well, look at this, this is something I’m proud of,’’ I’d say: ‘Watch these guys train. Watch them out there… Watch these lads training. They didn’t play on Wednesday night, they haven’t played one or two of them for quite a long period of time, and yet that level of work, that level of professionalism, that says everything.’ I shall remember that training session.

READ NEXT: Roy Hodgson reveals outpour of support ahead of final game