When Eagles Dare - every word of Ian Holloway's speech pre-Peterborough

Crystal Palace’s final game of the 2012/13 Championship season saw them take on Peterborough United at Selhurst Park. After a barren run of form, with one win in 10 games that saw the club slip from the automatic promotion places, the Eagles needed at least a draw with Peterborough to secure their place in the play-offs.

In one of When Eagles Dare's standout moments, manager Ian Holloway gave an inspirational speech to the supporters ahead of the final game of the season, and you can read every word of it below.

“Anybody who went to Millwall? What a place that is! Even the horses looked scared, I must admit.

“The plan is that we’ve got to stop their [Peterborough's] midfield players getting it and if we can outpower them and out-dominate them in that midfield area, I think our wide men will hurt their back four.

“Now it feels like, to be honest, someone's died over the last six weeks, doesn't it? Not being funny. It's awful. But what you have to do is keep believing in yourself and in each other.

“Now I think that's gradually coming back with these boys. They didn't ask for any change. 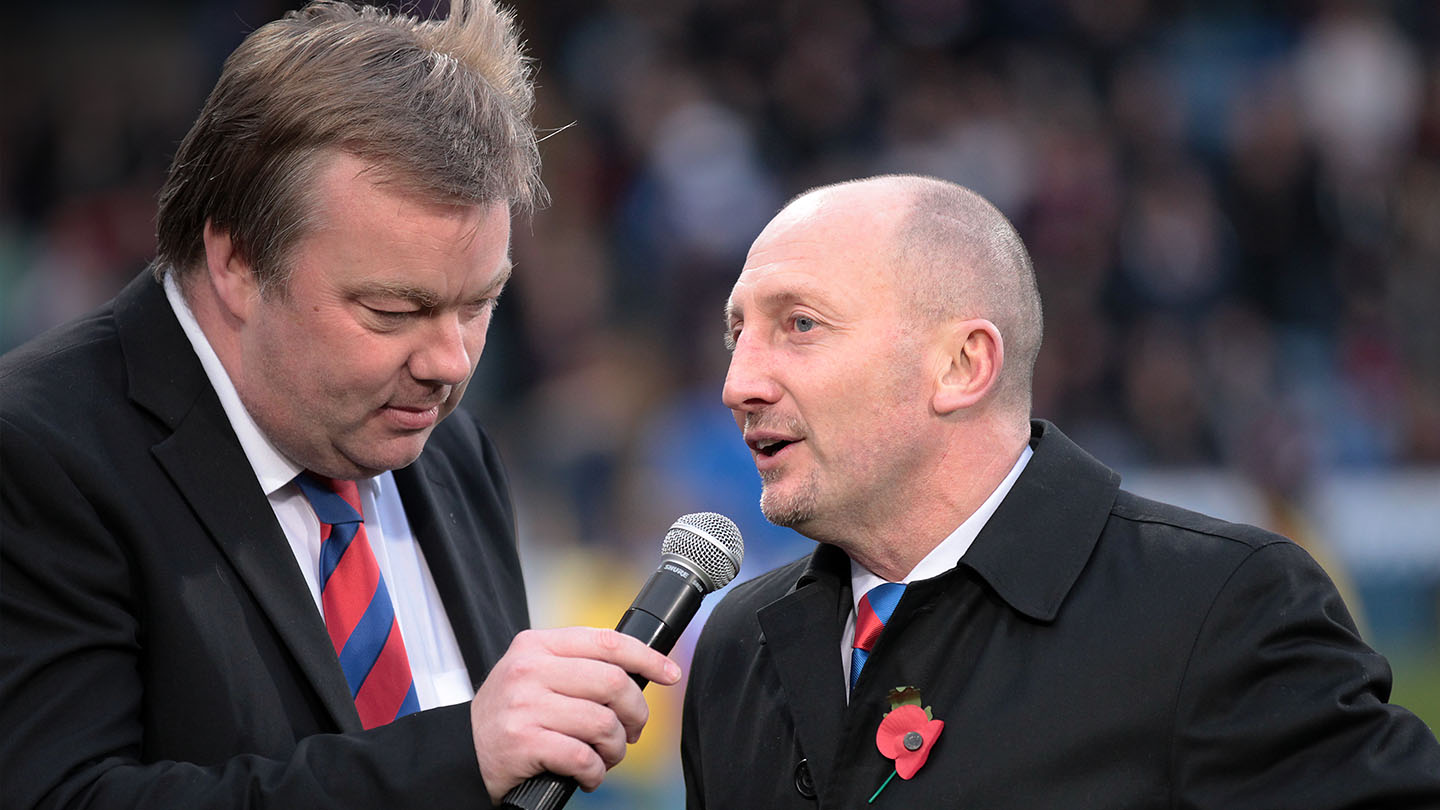 "They wanted to keep going. If we'd changed earlier, I might have got you three wins in the first three games of the season and we might be now going for second place, because some of you think that Dougie [Freedman] might've already got you up. Well, that's unfair unless you balance it out correctly. Is that not right?

“Add nine points to what we've already done. Don't you start blaming me. I'm going to be here for a long time. Okay? Now, I'm being honest with you, these boys probably want [promotion] too much. Some of them have already talked about it.

“I shared a little thing with them about my dad when he died 25 years ago, only 50-years-old. Cut a long story short, we had a massive row and he said: ‘Don't ever ask for one. You have to ask for my opinion, I’ll never give it.’

“So I had the worst game I've ever had. I felt absolutely diabolical at Brentford. So I said to him, mortal mistake: 'What do you think?' And he said, and I quote: ‘I think you should retire, I think you should come back to Bath. I think it's all too much. You didn't look good enough today.'

“And that was the first time he ever said that to me. Right? Two months later, he died. Absolutely killed me. Because I thought he didn't believe in me. 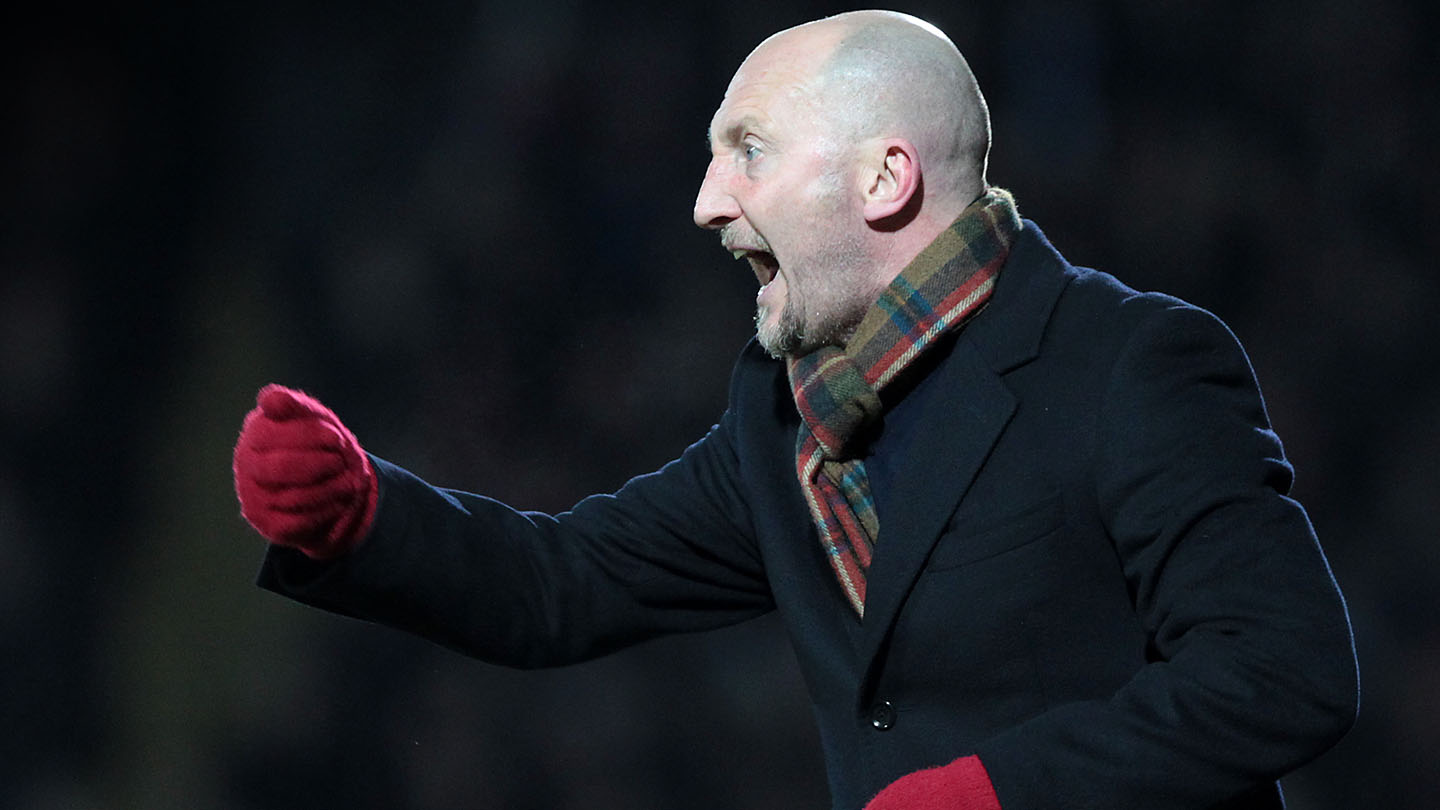 “Then I remembered something he told me when I was nine and I grabbed that, stuck that to my chest. Every time I played, I went out and played like that. He said: ‘If you don't make it, son, let it be through lack of ability rather than lack of effort.’

“Now, that took me to the Premier League as a player when I was 29. It all was going to be too late. As a manager, I carry that in my heart. All I've asked my boys to do today is go out there. I don't know how good they are yet - they haven't proved it - but I believe in them even now. Even after not winning for nine games.

“And if you stop believing in that, and this team isn't good enough to do that, then I don't want you here because your negativity might go to them. Do you understand? 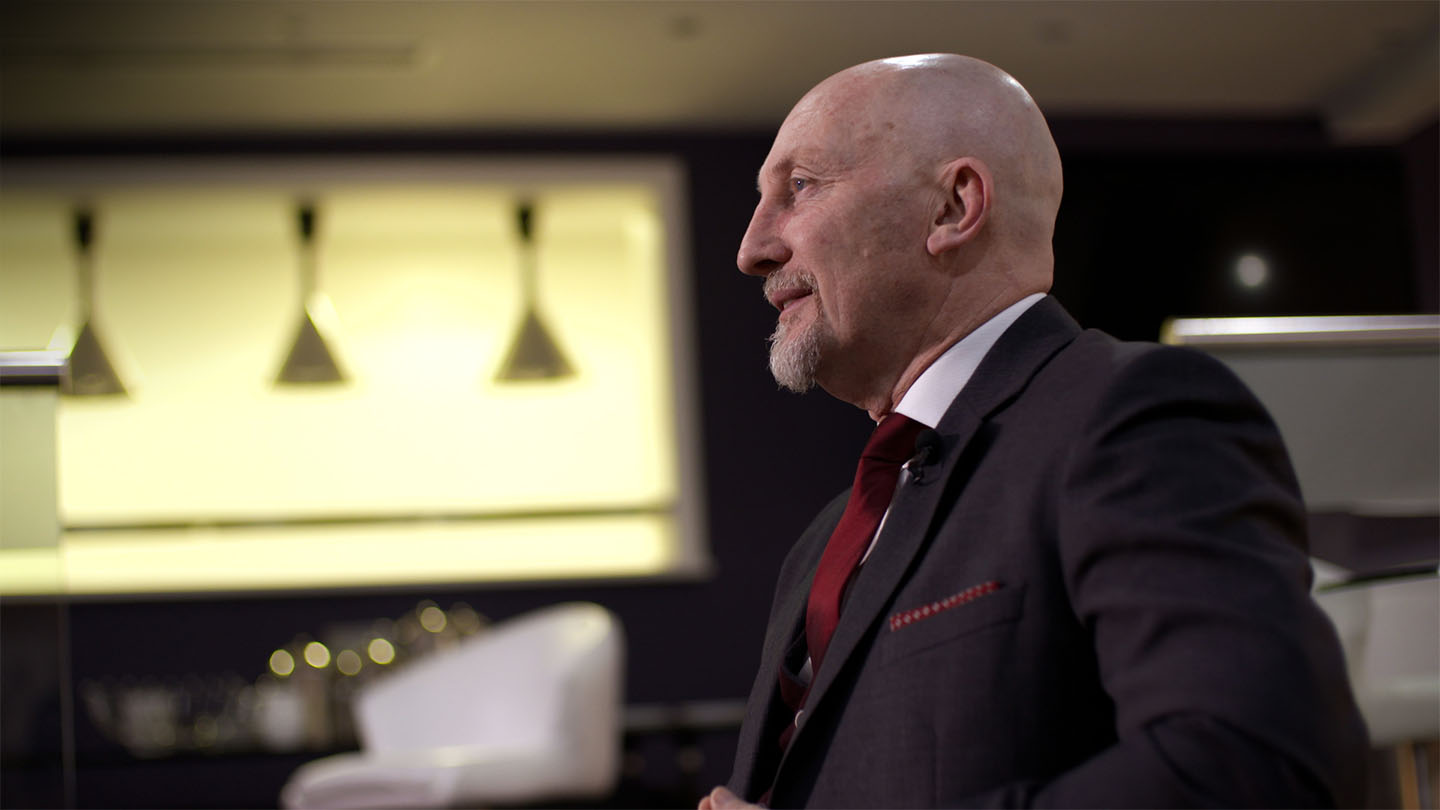 “Now we can't be second. Right? We can't. But we can be in them play-offs and I've been there before. And I know how they work.

“So just be patient, get behind your team today, make sure you love them, whatever.

“One fan out there said to me: ‘Ollie, just make sure you tell them how proud we are of them anyway.’ And that's what we should be. Okay? That's what we're going to be and I need you to help them over this line.

“Once we're over the line, nothing else matters. We're in there with the chance and we'll be as good as anybody else. We need this today, because the last six weeks have been an absolute living nightmare.

“No one's died. Get on with it. We lost a few games. We didn't win when people thought we should. Let's get on with it and do it now, because we carry your hopes and dreams in the palm of our hand, and more importantly, in our legs.

“Thank you very much. Enjoy the day.”

READ NEXT: When Eagles Dare - all you need to know about Kevin Phillips