Ahead of Crystal Palace's opening game of the 2020/21 Premier League season against Southampton, Eagles manager Roy Hodgson expressed his satisfaction with the club's recent transfer business and provided an update on his team's new trio.

"Michy [Batshuayi] is a player we’ve admired for a long time," he said, before moving on to Eberechi Eze and Nathan Ferguson.

"Eberechi Eze is a very good signing who will be with us for a number of years... Eberechi has the ability and personality. I have no fears about him stepping up… We’re convinced we’ve signed the right player, the right player in terms of his ability and his character."

And on Ferguson, Hodgson said: "We have high hopes for his performance and his contribution when he’s fit enough to join us."

Sticking with the subject of fitness, the Palace manager turned his attention to whether the players are in contention to feature soon, and delivered an update on two of the three new signings.

While Batshuayi has declared himself fit and played a full 90 minutes for Belgium earlier in the week, Eze was unfortunately forced to miss England Under-21 matches and Ferguson has been working in recent weeks to return to match fitness following a knee injury sustained with West Bromwich Albion.

Hodgson explained: "[Eze] trained with us. He is available for selection in theory. He had an injury and only played 45 minutes [v Charlton Athletic]. He’s physically fit but he’s not match fit because he hasn’t played many games... he's got a week’s training behind him. In terms of match minutes, he’s low this year.

"[Ferguson] made an appearance on the training field but is suffering from the aftermath from the injury he picked up in December I think with West Bromwich Albion." 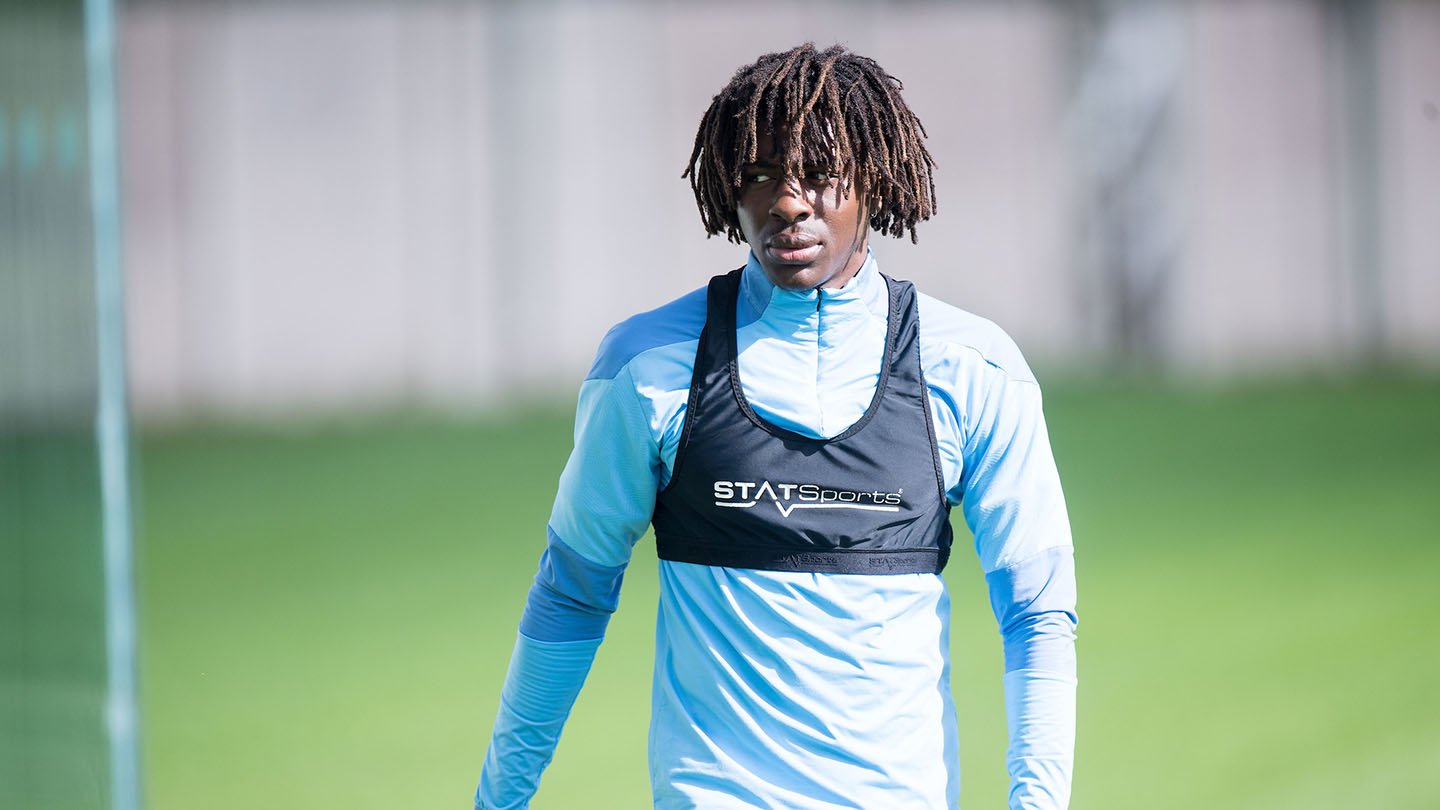 Hodgson did also confirm that Connor Wickham and Christian Benteke are unavailable, as are the defensive players who missed the end of last season.

In the same breath, though, the manager ended with some positive news: "Mamadou Sakho had his first training session today which is very positive - it’s nice to see him back in the fold. I’m hoping in the coming weeks we’ll get some of the other players back."