Crystal Palace have enjoyed a strong, if brief, pre-season campaign - winning three out of three matches so far.

But now they face their toughest test before the Premier League returns, taking on decorated Danish Superliga side Brøndby IF today (Saturday, 5th September) at 15:00.

Palace’s victories over Oxford United, Charlton Athletic and Millwall have placed the Eagles in a strong position to close out their pre-season and return to competitive football. Brøndby are in similarly encouraging form, defeating Odense Boldklub, Helsingør and Næstved Boldklub in consecutive friendlies.

This means each side will be looking to continue a 100% winning record in their pre-season preparations at Selhurst.

Despite their recent success, however, the visitors haven’t played a competitive clash since 7th June, whereas the Eagles last ran out on 26th July. Brøndby’s final game was a 3-2 loss to AC Horsens, leaving them to finish fourth in the Danish Superliga - the country’s top tier.

Palace have never played Brøndby before, so this will be their first test against the Danish giants. The Eagles last took on Danish opposition in a 2-2 with Helsingør in 2018.

Brøndby formed as a sixth-tier amateur side in 1964 when Brøndbyøster IF and Brøndbyvester IF merged to become one club. Just 18 years later, they had climbed their way to the top-flight, competing as a professional club and earning promotion following an 85-goal season (30 games).

Michael Laudrup was a key figure in Brøndby’s success in the early 1980s, and his departure to Juventus allowed the club to compete on a major financial level. In 1985, Brøndby won their first Danish championship, and would go on to win a total of 10 league titles across 20 years. 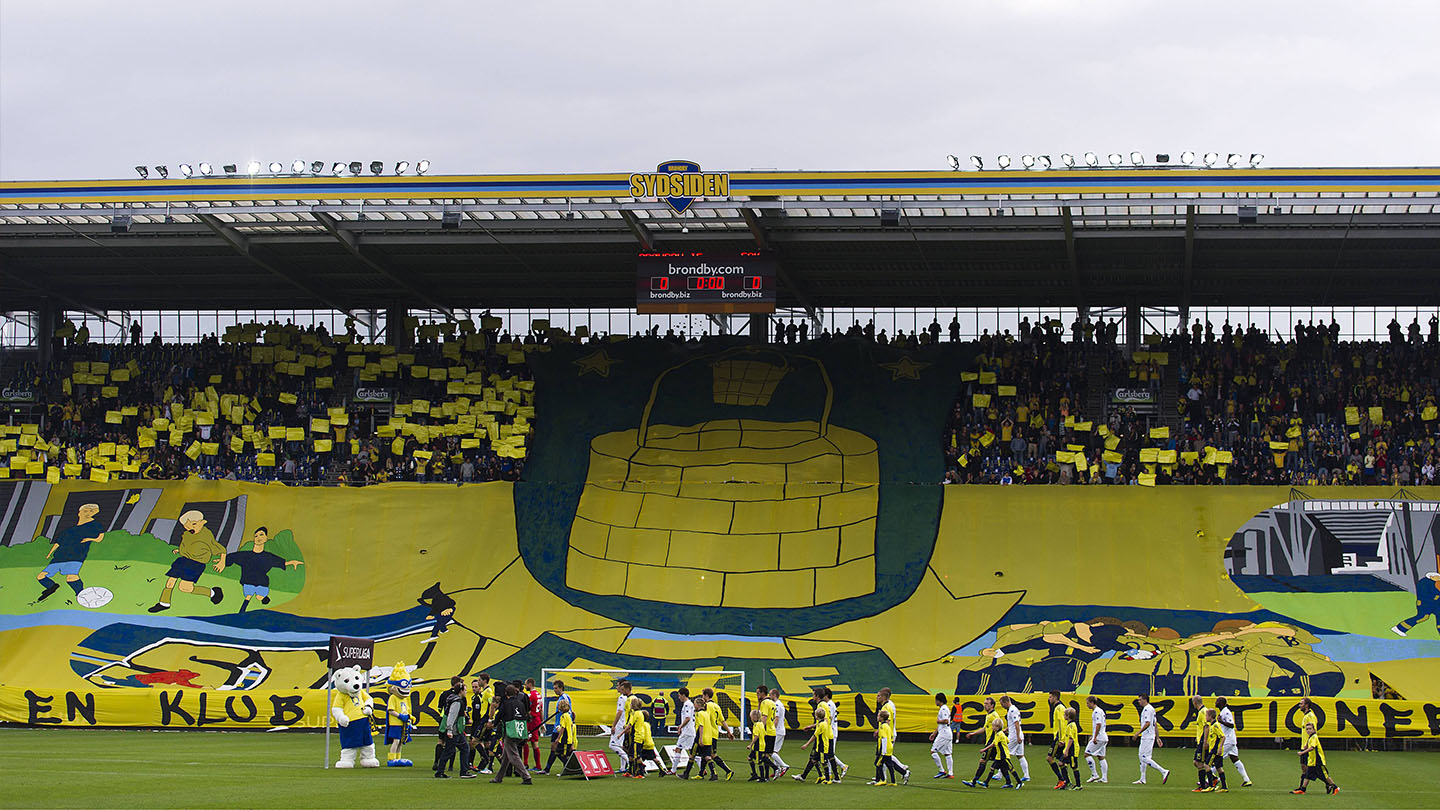 During this time, Brøndby thrived in Europe, too, reaching the 1990/91 UEFA Cup semi-final.

But tough times lay ahead for the Danish side and collapse loomed after a failed takeover in 1992. The team recovered and eventually regained their strength as a force in Danish football, winning the double in 2005 under Laudrup as manager.

Bankruptcy again became a real threat for Brøndby as the team lost its way, and they have had to rediscover their status as one of Denmark’s toughest clubs. Their squad today includes many recent additions and talented prospects, highlighting their long-term rebuilding plans.

Niels Frederiksen is an experienced coach with a background in youth football. He has led several youth teams, including Denmark Under-21s.

The Dane holds a master’s degree in economics and has altered Brøndby’s formation to 3-5-2 since his arrival in June 2019. With one eye on bringing through young Danish talent as the club did in its heyday, Frederiksen appears to be an appointment for the long-run.

Last season’s top scorer, Kamil Wilczek, dominated Brøndby’s scoring tables before departing the club in January 2020. Resultantly, despite not having scored a huge total, fellow forward Simon Hedlund is probably the frontman to watch, bagging five goals and 11 assists in 19/20.

But the Danes are also relatively impressive at the back, with goalkeeper Marvin Schwäbe keeping the third most clean sheets in the league last season. He and the likes of defender Anthony Jung and defensive midfielder Josip Radosevic will be hard to overcome. 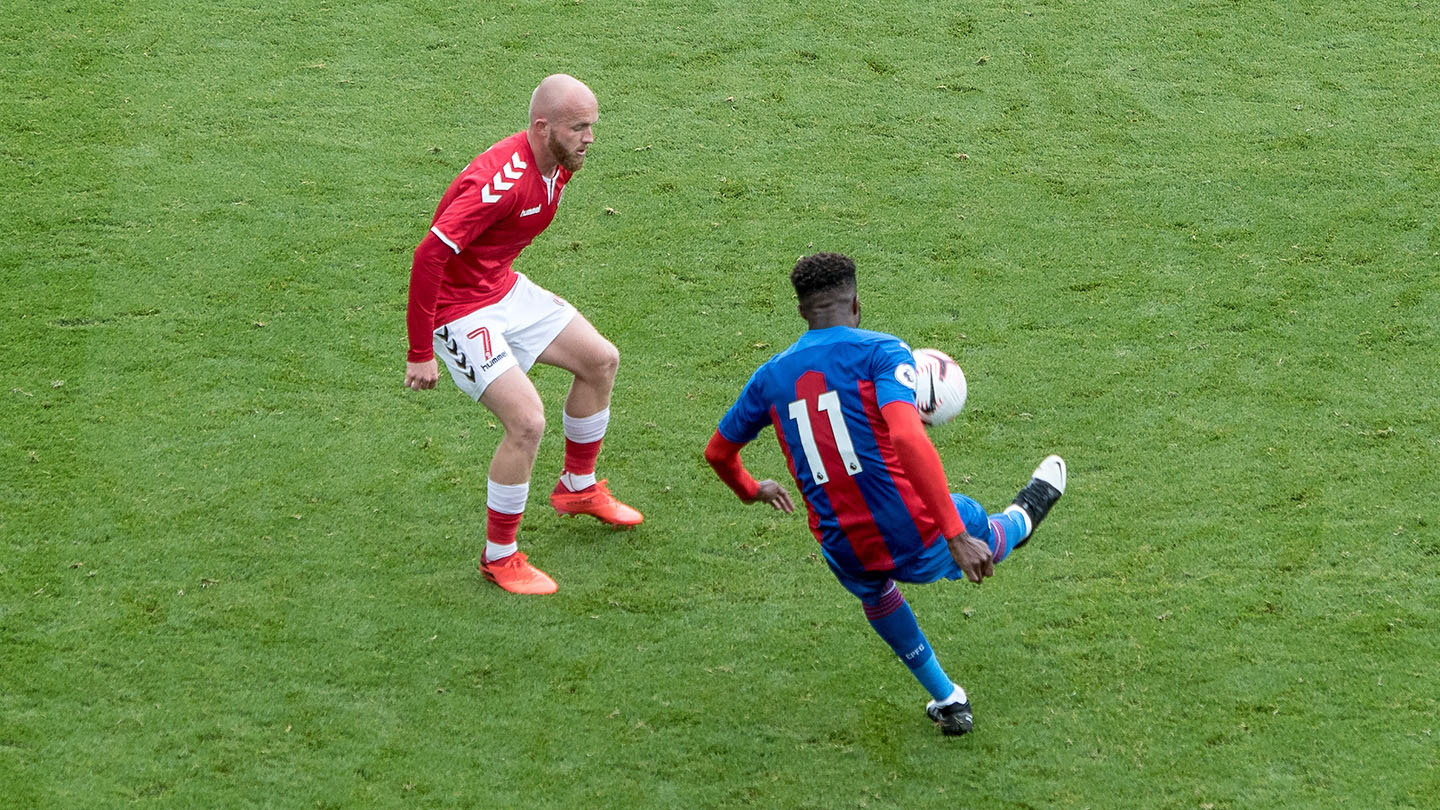 Gold, Junior Gold and International Members will be able to watch this game live as part of their package at no extra cost. All other supporters can purchase a pay-per-view pass for £5. For further details, click here now.

For supporters following from abroad, the below countries can view the game live:

The official Palace app’s match centre is the place to be for everything you need during the Brøndby clash. With team news and alerts, access to broadcasts, an instant match report and post-match reaction from Palace TV, there’s no need to leave the app to follow the Eagles’ efforts.