Crystal Palace will look to start their second match of the season in good form against fellow Premier League side Manchester United at Old Trafford. The Eagles will aim to continue their winning streak after ensuring victory against Southampton last week, with the game’s only goal bagged by Wilfrie

Although United have succumbed to Palace in only one of 22 league meetings, Palace’s victory and such a feat from Zaha will fire a warning to Ole Gunnar Solskjaer’s Reds, who step into their first Premier League match since July.

A game for the books would be Palace’s momentous 2-1 victory against United at Old Trafford last August, the club’s first league win in Manchester’s red half since 1989.

The Eagles’ Patrick van Aanholt, who stole the winning goal to mark a first Premier League victory against United, will likely be absent from the match as he continues his recovery.

Manchester United’s most recent signing Donny van de Beek from AFC Ajax could also be one to watch as he is in line to make his competitive debut against Palace. Van de Beek, 23, is a highly rated central-midfielder who is likely to link United’s deep, defensive play with their sparkling front line. 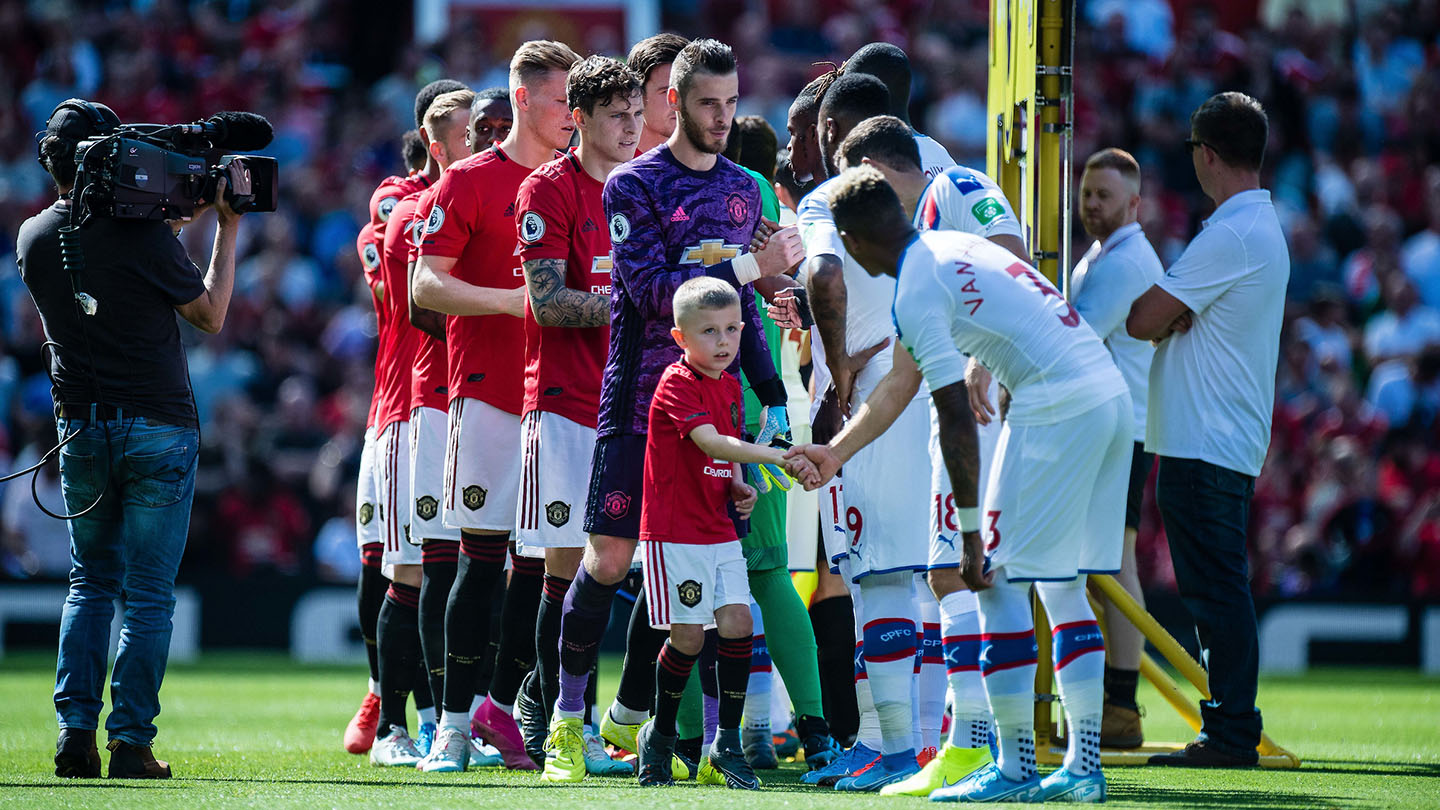 United have begun their time on the pitch down a peg from Palace, with a loss in pre-season against Aston Villa. The Red Devils were unable to equalise after recent Villa signing Ollie Watkins netted early on.

Although defeated, it should be noted that members of their usual line-up were absent, including 2020 signing from Sporting Clube de Portugal, midfielder Bruno Fernandes, who has been involved in roughly of 40% of United’s goals since his debut.

A choppy start for United could give Roy Hodgson’s side the edge, but they will have to keep their guard up at Old Trafford, considering that United have kept a clean sheet in 11 of their last 13 home league games against Palace.

Solskjaer’s current 4-2-3-1 formation was in play during United’s final match of the 2019/20 season against Leicester City and proved effective in a 2-0 win. Further, United are lauded for having an impressive defensive record - one of the tightest in Europe – due to the cover provided by two sitting midfielders.

Interestingly, Solskjaer has lost both of his Premier League home games against Palace. First in 2014-15 with Cardiff City and then again in 2019 leading United. 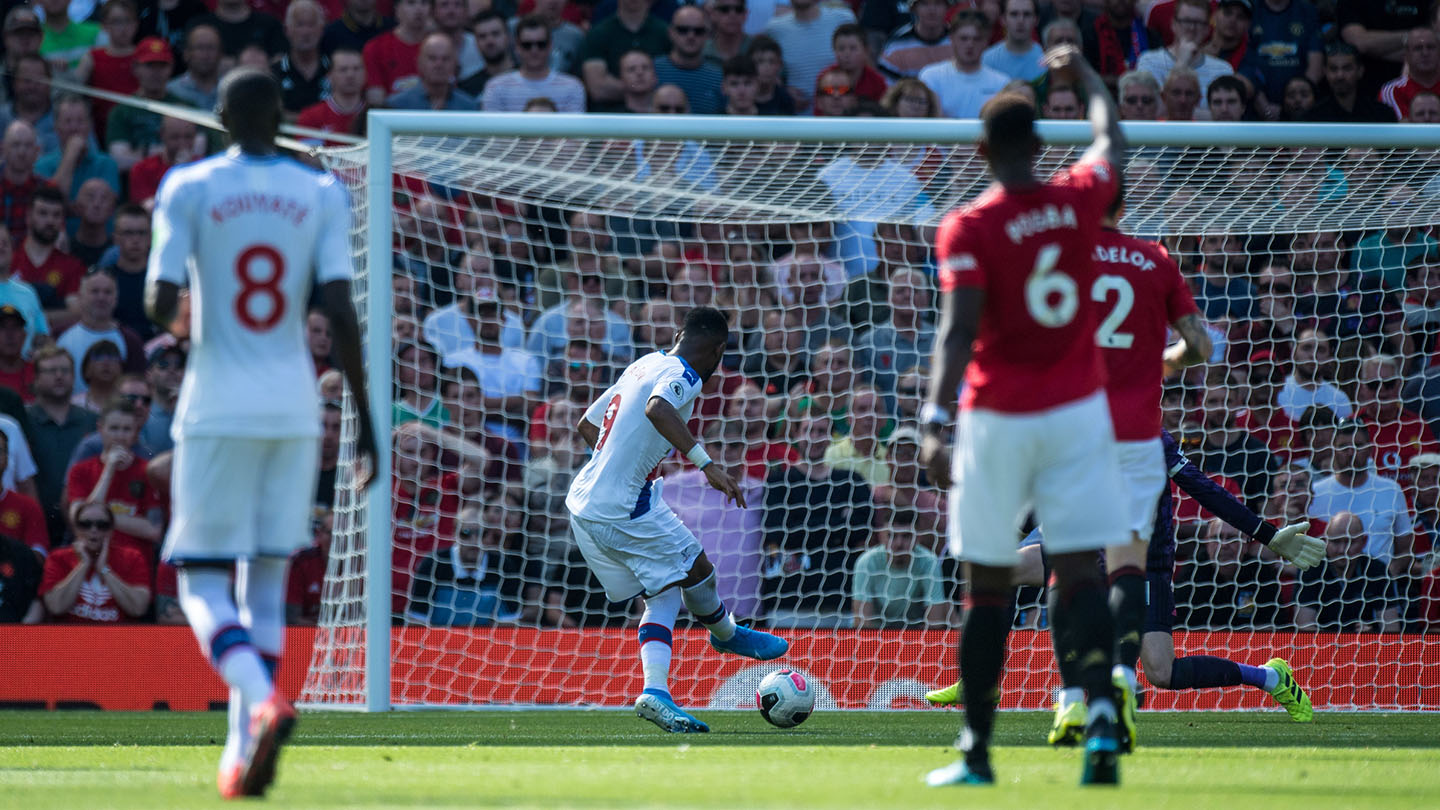 United v Palace will be shown live via Sky Sports in the UK.

All 28 top-flight games in September are being broadcast live. Palace v Everton will be shown on Amazon Prime.