Crystal Palace take on Millwall today at the New Den (14:00 BST kick-off), with Roy Hodgson’s Eagles having won both of their opening two pre-season friendlies so far.

In their second south London friendly of the summer, Palace will be looking to build on their confident 3-0 win over Charlton Athletic against Gary Rowett’s Lions. But the visitors’ task is not an easy one, with the hosts having come close to securing a play-off spot last season and having recently defeated Southend United 3-0.

You can watch how the Eagles fare in this clash live. For more information, click here now.

Millwall’s 2019/20 season began with club icon Neil Harris leaving his management role in October, with Rowett taking his place shortly afterwards. The Bermondsey side then sat in 11th following the league’s suspension and looked unlikely to secure a top six finish. Four wins from six saw them push up to eighth, however, and the Lions ended the campaign just two points away from the play-offs.

Supporters have praised a more attractive style of play under Rowett, and will be hoping for a Premier League return in 20/21.

Their efforts were boosted last week with the signings of Scott Malone and Mason Bennett from Derby County. The duo bring Millwall’s summer tally up to four new arrivals.

Facing another local rival, Palace’s history with Millwall stretches back and is well documented. However, with the leagues separating them since 2013, the Eagles and Lions haven’t locked horns in some time. The two clubs last met competitively in a 0-0 draw during Palace’s 12/13 promotion campaign, with the reverse leg that season also seeing a point each - 2-2 at Selhurst. 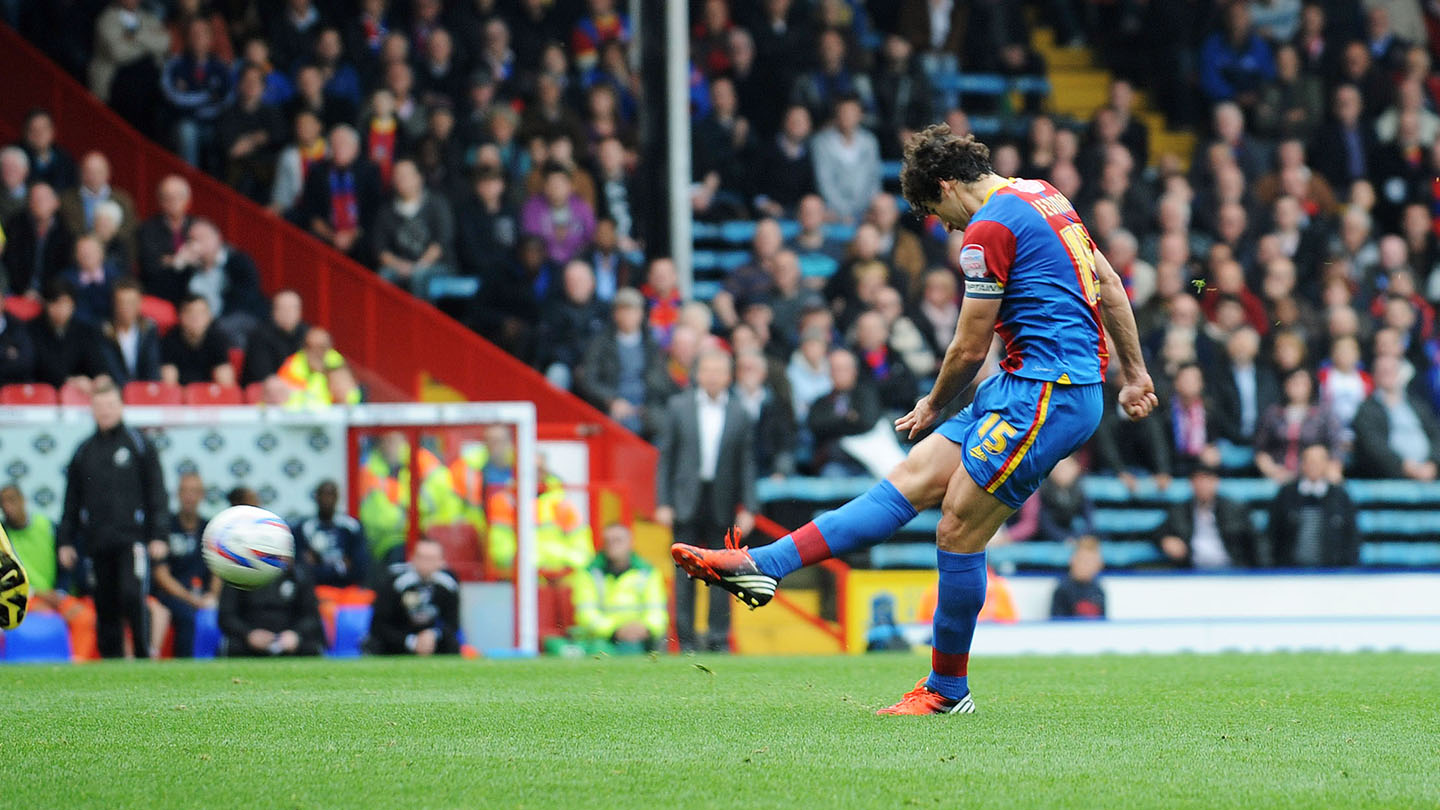 Mile Jedinak scored a memorable 30-yard drive that day, before Damien Delaney added the second and Dean Moxey was sent off for a deliberate handball - enabling the Lions to pull themselves level.

Since then, Millwall have dropped into and climbed back out of League One.

Matt Smith ended last season as today’s host’s top scorer, bagging 13 goals from all competitions. However it was at the back where fans elected their Player of the Season.

The Poland international played until the 61st-minute against Southend on Friday, so can be expected to line-up again today. 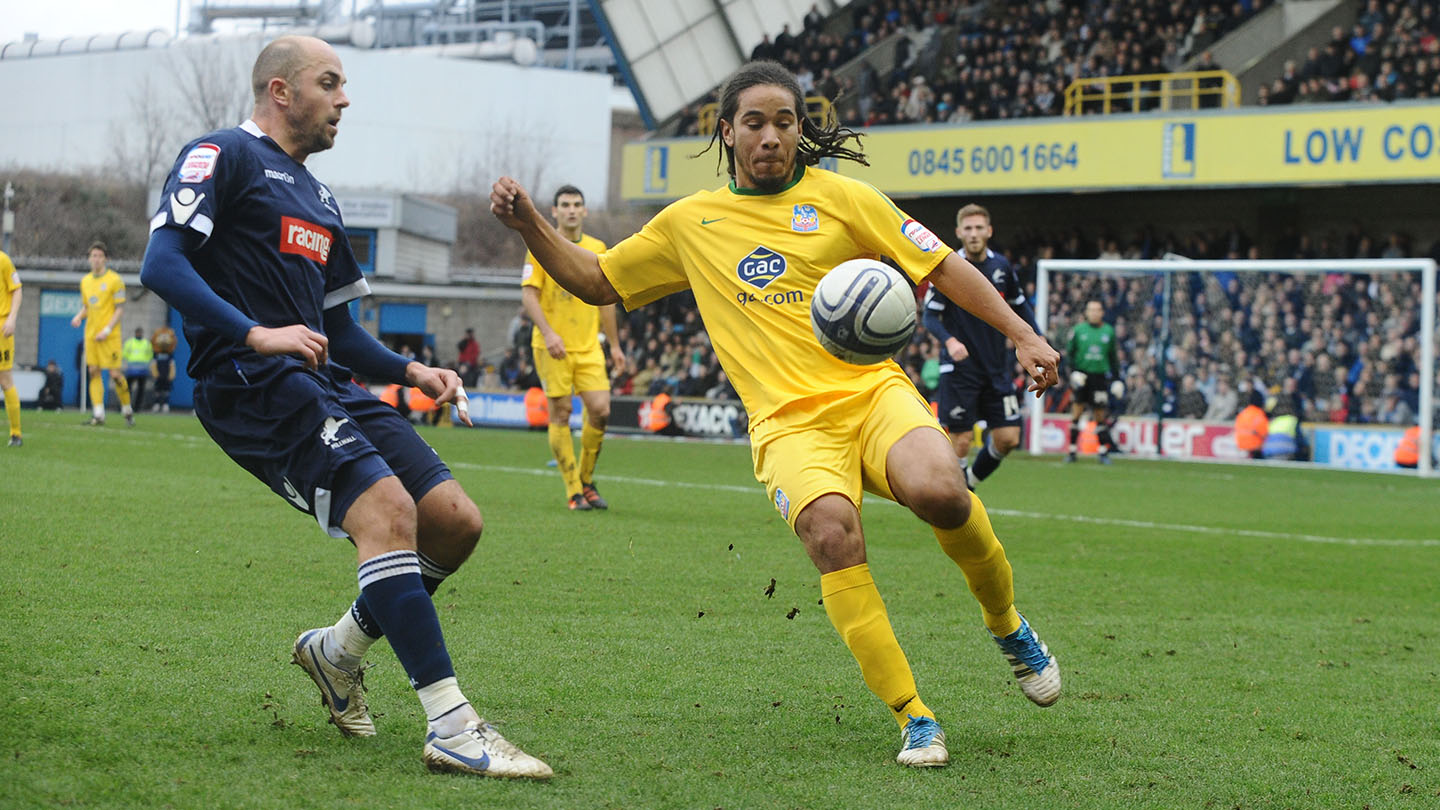 Rowett has impressed since taking over from the popular Harris in October 2019 and brought experience to the role as both a coach and player.

On the pitch, the now 46-year-old represented Derby County most notably and also had spells with Birmingham and Leicester City, racking up over 440 competitive appearances as a defender.

He moved into management at Burton Albion, who he last played for before retiring. He famously led Burton to the League Cup third round before being offered a role with Championship outfit Birmingham. From one former club he then joined another, Derby, before departing for Stoke City.

Supporters will be able to watch this game live for £5. For further details, click here now.

The official Palace app’s match centre is the place to be for everything you need during the Millwall clash. With team news and alerts, access to broadcasts, an instant match report and post-match reaction from Palace TV, there’s no need to leave the app to follow the Eagles’ efforts.

READ NEXT: Neil Emblen opens up on pain at frustrating £2m dream move