Crystal Palace were supposed to be a week or two away from kick-starting their Premier League campaign for 2020/21, having spent their pre-season together in Australia and with 23,000 supporters preparing themselves for a long awaited return to Selhurst Park.

Instead, they're preparing to close out a 50-week campaign in front of vacant seats, their partial 'close' season spent isolated at home and without the usual vociferous backing that makes Selhurst Park so impenetrable on the final day.

But the Eagles will be lifted by their record in SE25 - winning all four of their last matches at Selhurst on the final day of the season. Of course, this solid run is aided by those in the stands, but Roy Hodgson's men will be hoping to end a generally positive campaign with something to cheer for. 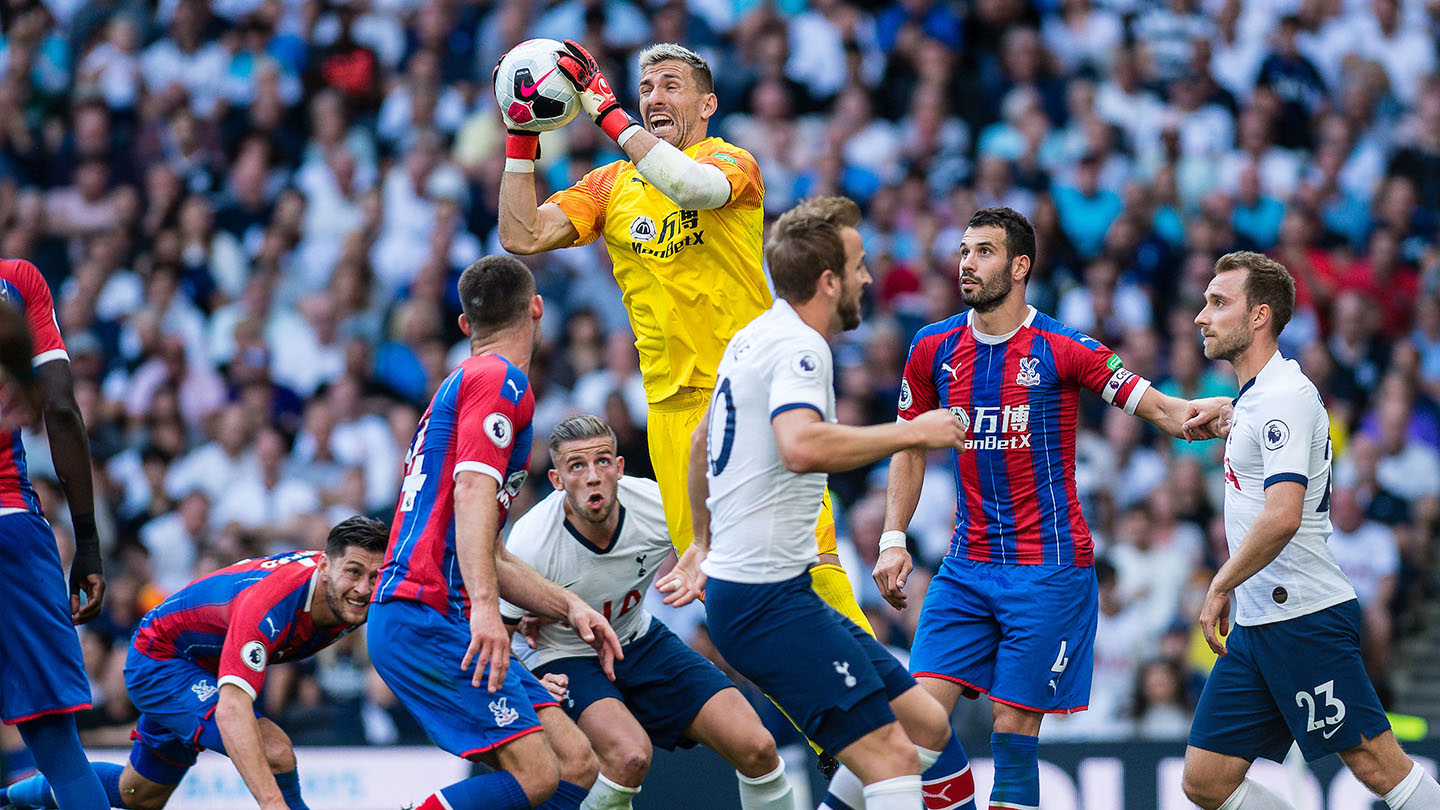 In fact, Spurs have won four of their last five Premier League games (D1), as many as they had in their previous 13. They’re looking to secure four consecutive league victories for the first time since February 2019.

Crystal Palace lost Mamadou Sakho to injury in their last game against Wolverhampton Wanderers, with the centre-back being substituted after 18 minutes.

They are also without fellow defenders Gary Cahill and Patrick van Aanholt, with James Tomkins returning to training.

Christian Benteke is suspended and Luka Milivojevic missed the last game with a slight knee complaint. 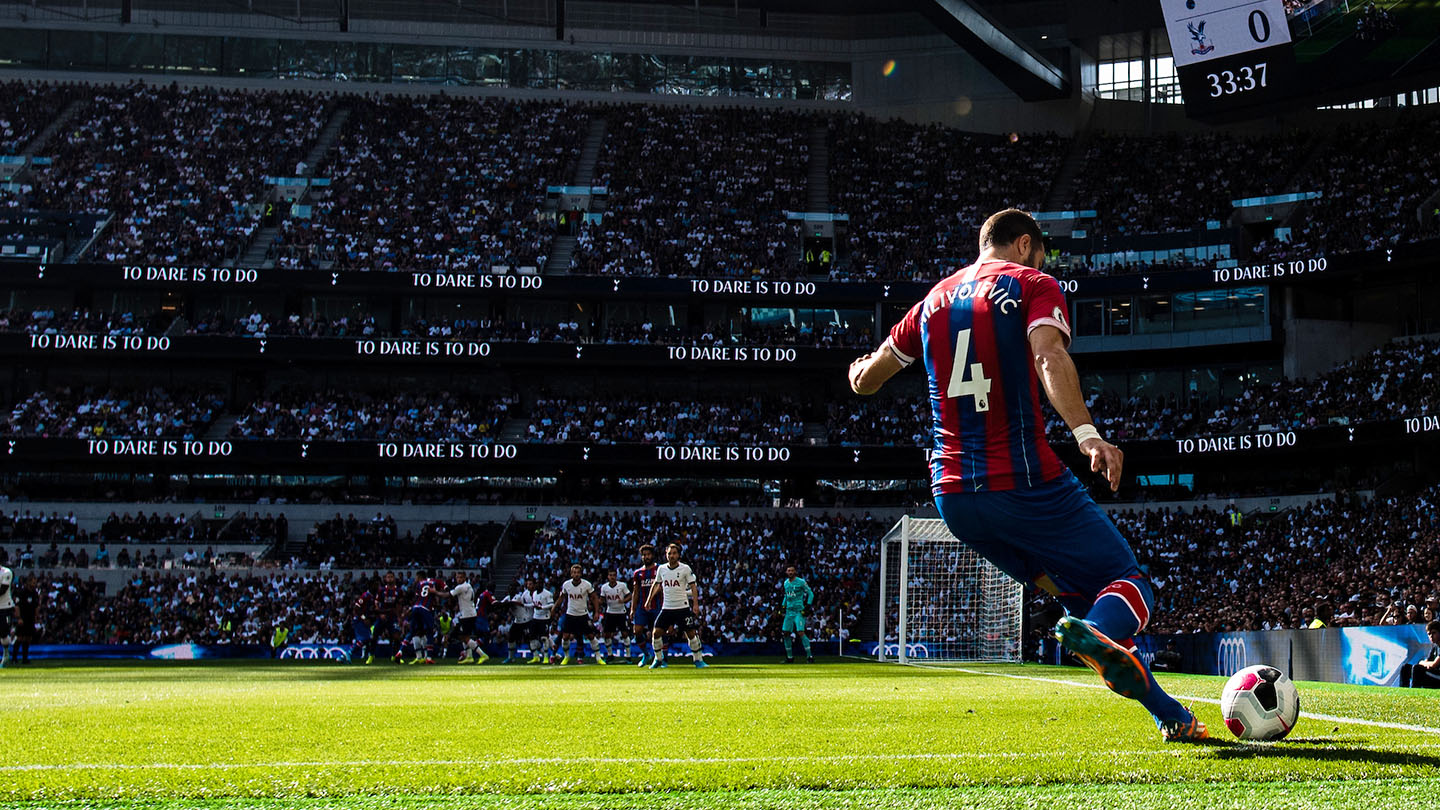 However, there is positive news for the Eagles, with Jeffrey Schlupp making his first start for Palace since December 2019 against Wolves and Martin Kelly making regular matchday squads.

Spurs may be missing Dele Alli and Tanguy Ndombele from midfield, but appear otherwise untroubled with injury.

Tottenham’s last four Premier League matches on the final day have produced a total of 27 goals (15 for, 12 against), with Spurs winning two, drawing one and losing one.

Harry Kane has scored six goals in five appearances on the final day of Premier League seasons. Of the 487 players to have played in five such matches, Kane has the fourth best minutes-per-goal ratio on the closing day (one every 72 minutes), behind only Yakubu (44), Thierry Henry (64) and Matthew Le Tissier (67). 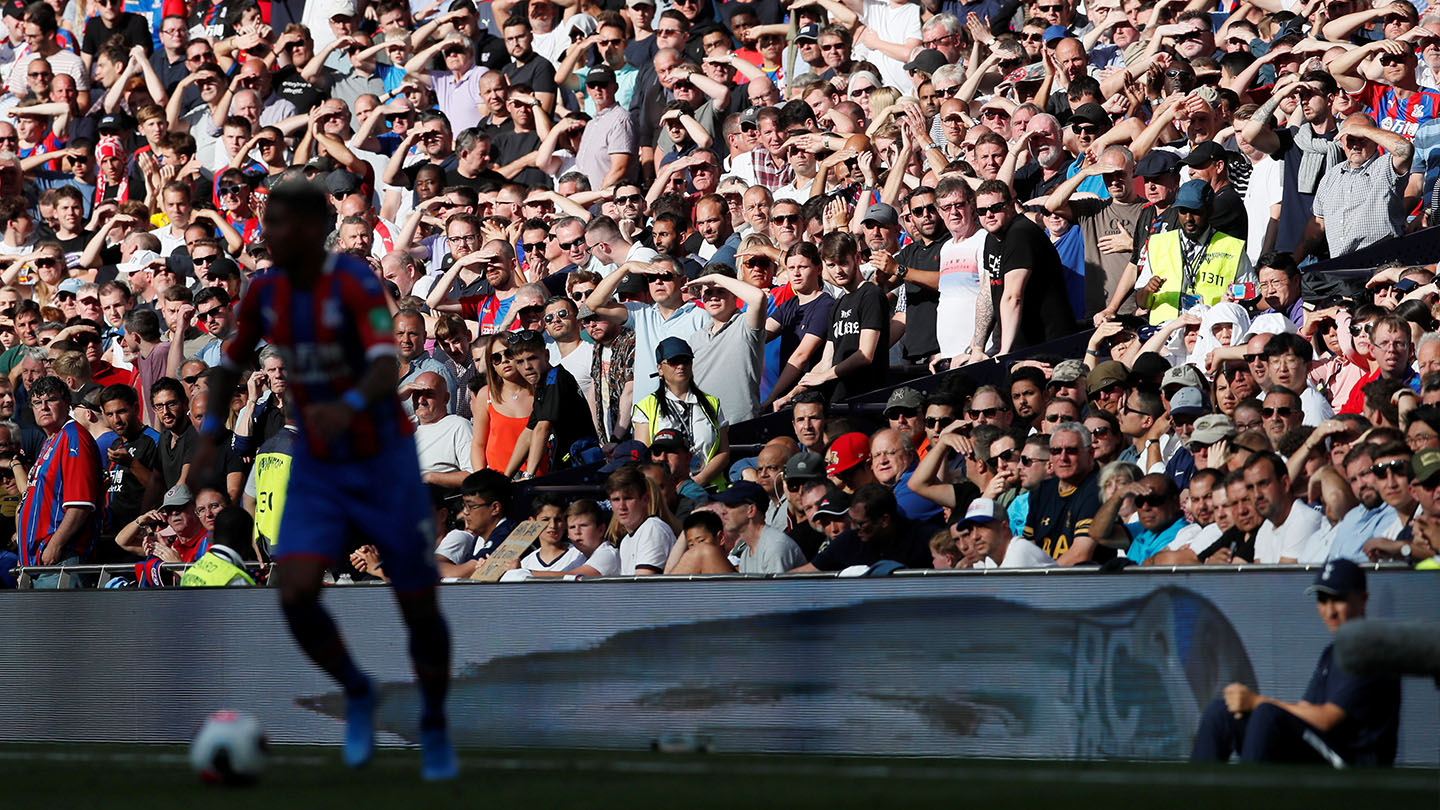 Jose Mourinho's Spurs have seen an upturn in results and form lately, winning four of their last five matches (drawing once). Despite being one of the league's more competitive clubs, the Lilywhites prefer to play with less of the ball than their opponent, and have seen an average of just 38% of possession in their last three games (all wins).

Since the restart, they have had more than half of possession against lower-half clubs on three occasions and once against a top-half side. This was a 3-1 loss to Sheffield United.

In the four matches where possession has fallen their way, Spurs have collected seven points. In the four they have seen less of the ball, they've earned 10.

Palace, too, tend to play with less of the ball - so their compact, deep-sitting approach may work well against a side which seems frustrated in possession.

Palace supporters all over the world can listen to live audio commentary of every Palace fixture in the 2019/20 season for just £1.49 per game on the official club app, mobile internet or on desktop.