Palace Preview: How Eagles can capitalise against struggling Saints

Crystal Palace will look to secure a league double over Southampton for the first time since the 1990/91 season on Tuesday, 11th May (20:15 BST).

The two teams met at Selhurst Park at the very start of the season. Wilfried Zaha’s 50th league goal for the Eagles was enough for a 1-0 victory.

The Eagles are unbeaten in their last three away games against Southampton, a record which includes the 2-1 victory in 2018 where captain Luka Milivojević scored Palace’s 2017/18 Goal of the Season.

The Eagles come into this game with their sights set on back-to-back wins after securing mathematical safety on Saturday against Sheffield United.

Palace will be looking to capitalise on the Saints’ poor run of form since the turn of the year. Despite their strong start to the season, the hosts have lost 13 of their 18 league games this calendar year.

Southampton’s woes continue as they haven’t won any of their last 10 midweek (Tuesday, Wednesday, Thursday) Premier League matches, losing the last five by an aggregate score of 22-4.

The Eagles will therefore be looking to compound the difficulty for Ralph Hasenhüttl’s men, who have only won two of their last eight home games.

In addition, Palace are unbeaten in their last five away games on the south coast in the Premier League, winning each of their last three.

The in-form Christian Benteke will look to add to his tally of seven goals for the season, having been involved in six goals in his last eight Premier League appearances against Southampton (five goals, one assist). 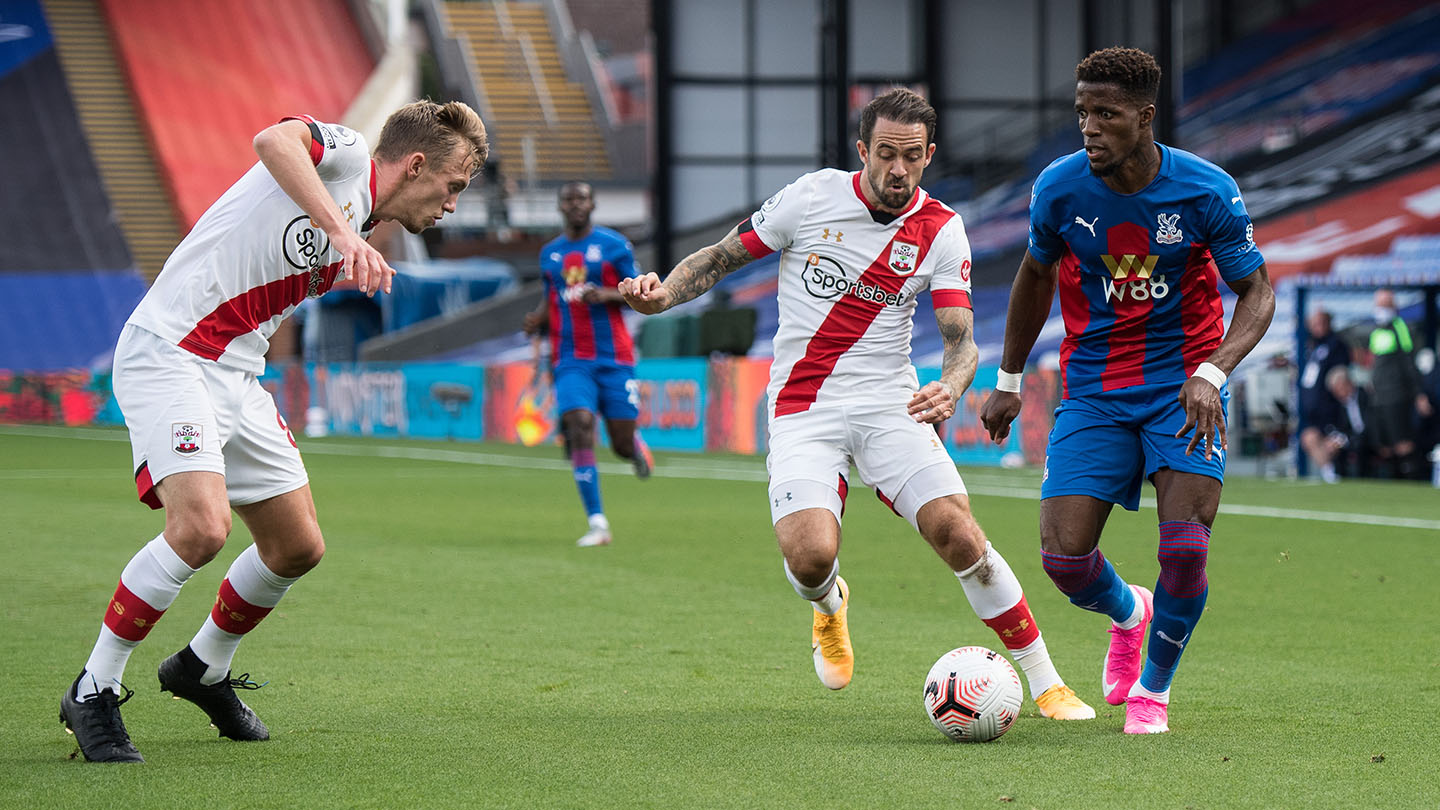 The Eagles deployed a fluid, attacking, 4-3-3 system against Sheffield United and may continue to do so against the Saints. Jeffrey Schlupp partnered Eberechi Eze in midfield with the pair interchanging throughout the game with Andros Townsend and Zaha. Milivojević sat behind the midfield duo and Benteke was the focal point up-front.

The Saints have favoured a system with two strikers, often with a midfield four behind them. Nathan Tella may continue up-front alongside Ché Adams, though Theo Walcott and Nathan Redmond offer alternative options going forward. Fraser Forster is likely to continue in goal ahead of former Palace ‘keeper Alex McCarthy.

Southampton’s leading goalscorer Danny Ings is a doubt for this game as he recovers from a hamstring concern along with Oriol Romeu who is recovering from an ankle problem. Both players missed their match against Liverpool on Saturday. Ryan Bertrand and Will Smallbone are both ruled out with calf and knee injuries respectively. 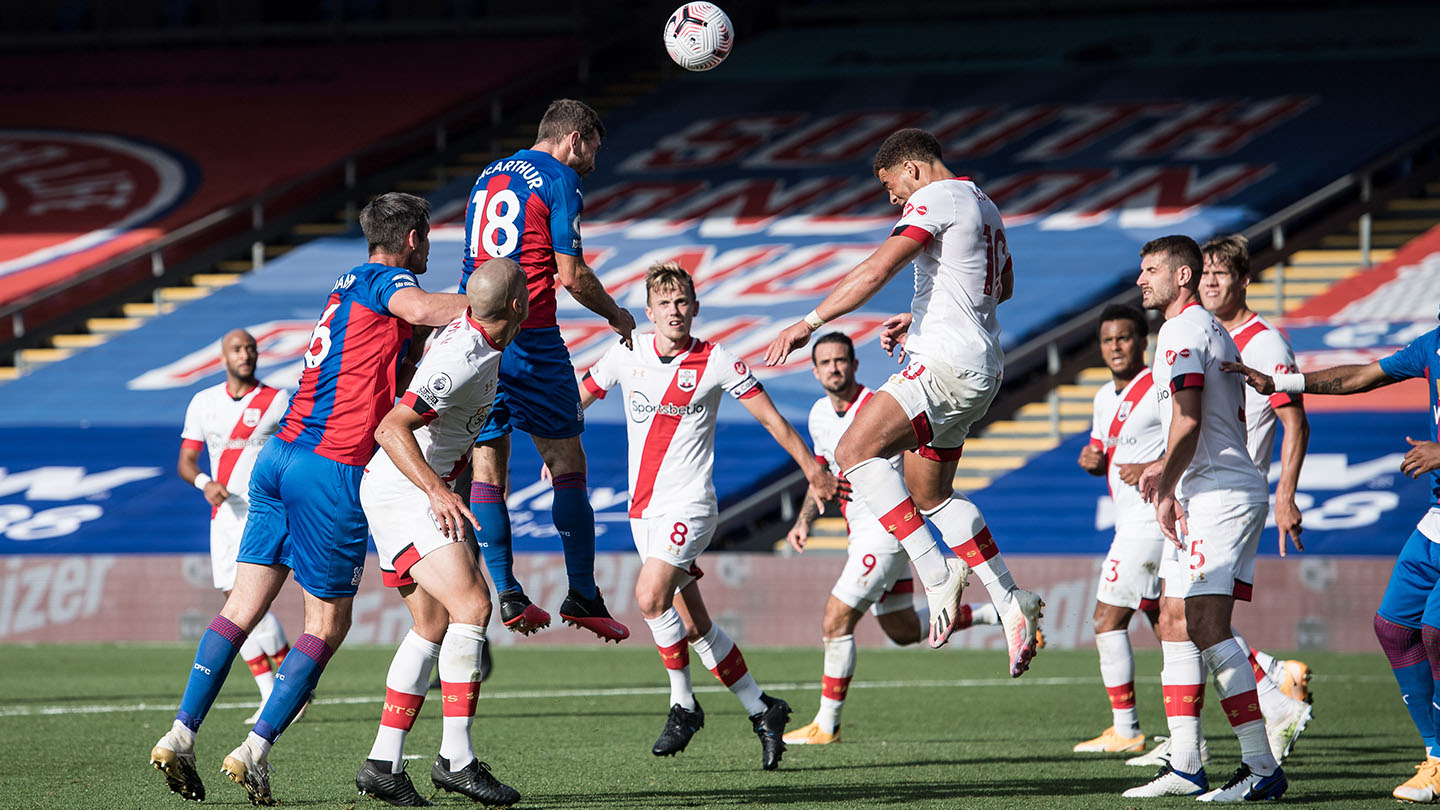 Christian Benteke has scored 11 goals in 18 Premier League games played on Tuesdays, with only Wayne Rooney (13) and Alan Shearer (15) netting more on this weekday in the competition.