Crystal Palace travel to Elland Road to take on an enigmatic Leeds United side, as they search for a third consecutive Premier League victory.

Palace came from behind to beat Newcastle United midweek, the first time this season they have taken all three points after conceding the opening goal. It follows a hard-fought victory over Wolverhampton Wanderers.

Leeds have often been a team of extremes this season. They followed five goals against Newcastle by conceding six to Manchester United.

After scoring five against West Bromwich Albion in late-December, they began 2021 with a run of three straight defeats without scoring a goal, including a FA Cup Third Round exit to Crawley Town. 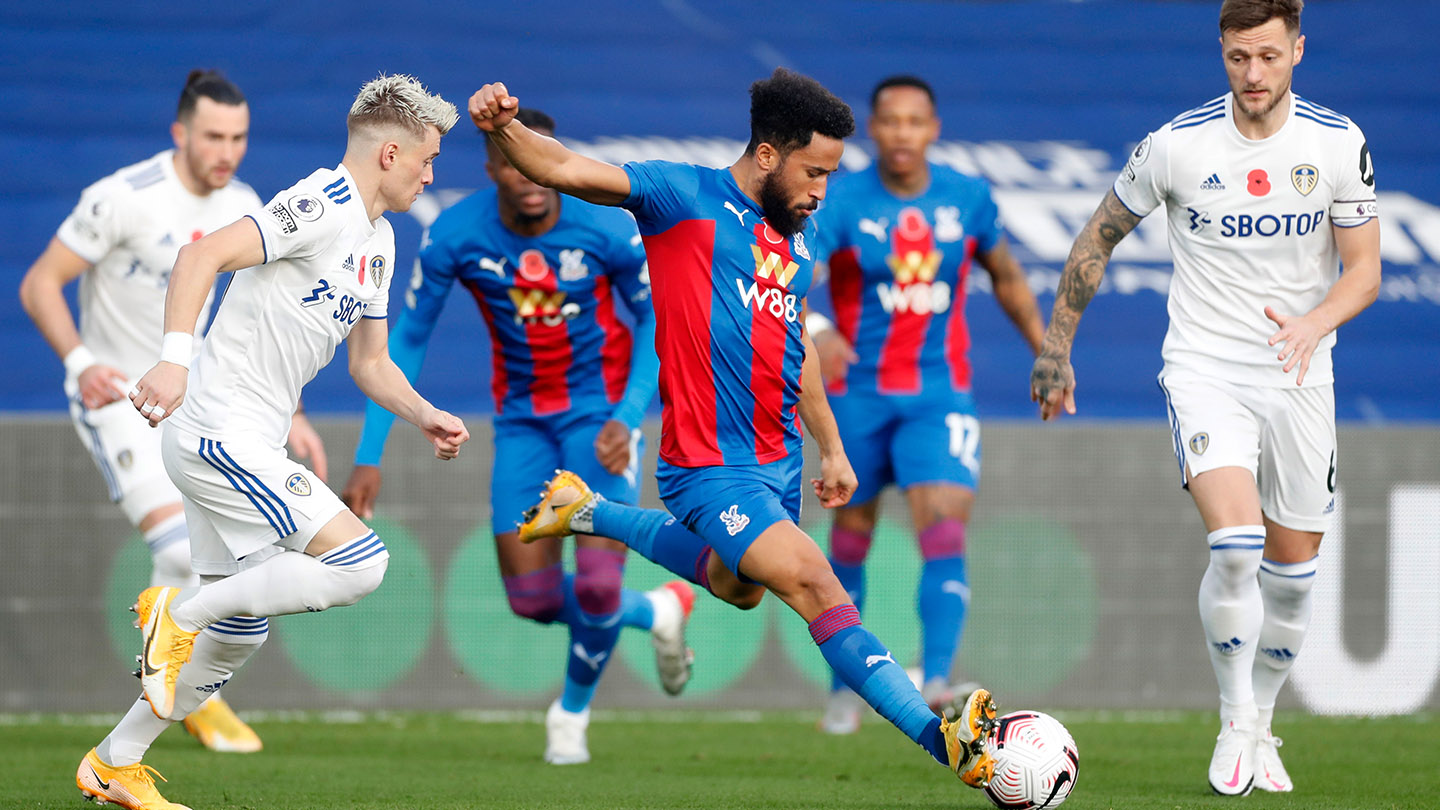 However, in recent weeks they have rediscovered their potent attacking touch, recording impressive victories over Newcastle and Leicester City, and narrowly losing to high-flying Everton.

The sides sit level on 29 points, separated only by goal difference.

Leeds have a poor record against teams from the capital in their first season back in the Premier League, losing four and drawing once, at home to Arsenal.

Palace inflicted one of those defeats, putting on a sterling display in November, as Eberechi Eze’s stunning free-kick put them on course for a 4-1 win. 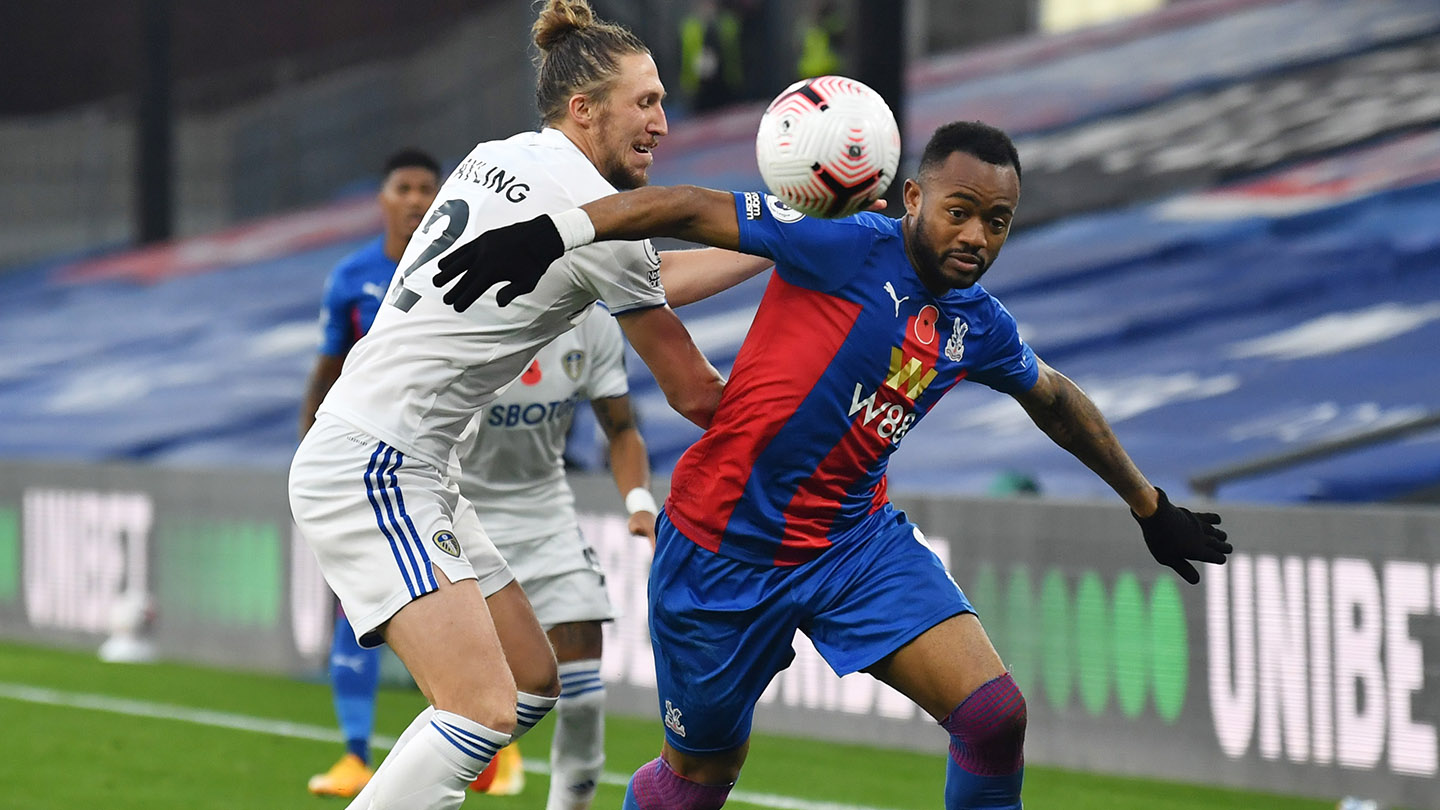 The Eagles are looking for their first back-to-back league victories over Leeds since October 1991, and their first league double since the 1985/86 season.

However, Palace’s last top-flight visit to Elland Road ended in success, with goals from Paul Warhurst and Attilio Lombardo securing all three points in August 1997.

Much like in the fixture at Selhurst, in which Eze’s free-kick was the highlight, set-pieces could play an important role on Monday evening. Leeds have conceded 11 times from set-pieces this season, as well as a further six times from penalties – the fourth highest tally in the division. 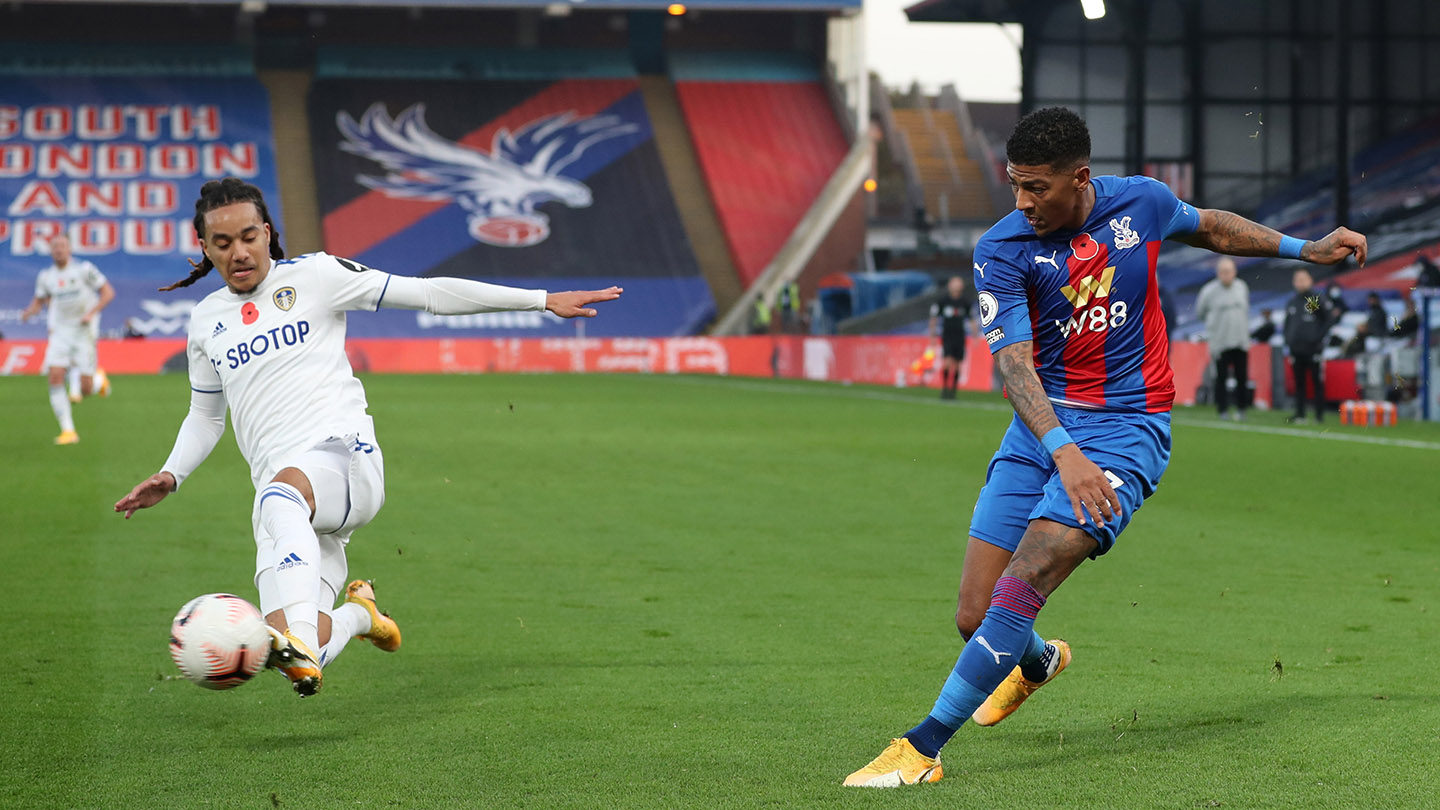 Palace will have to be wary of the hosts’ prowess on the transition. Marcelo Bielsa’s side have scored the joint most counter-attacking goals this season along with Manchester United – and it could have been more, striking the woodwork 13 times so far, another league high.

These two sides haven't played out a goalless draw since April 1993.

Roy Hodgson's meetings with Leeds this season are his first since 1998, as manager of Blackburn Rovers.

Leeds will be unable to call on record-signing Rodrigo, who is suffering with a groin issue, and winger Ian Poveda, who was injured during an Under-23s match this week.

Palace will be without Wilfried Zaha, who suffered a hamstring injury against Newcastle United. He is joined on the sidelines by Jeffrey Schlupp and James Tomkins, but James McArthur, James McCarthy and Joel Ward will be assessed before Monday night.

Leeds v Palace will be shown live in the UK via Sky Sports. Full details can be found here.

The official Palace app’s match centre is the place to be for everything you need during the Leeds clash. With live stats and alerts, a running match commentary feed and lineups the moment they’re released as well as all an instant match report and post-match reaction from Palace TV, there’s no need to leave the app to follow the Eagles’ efforts.