Kouyaté: 'Hodgson is like a father figure to me'

Crystal Palace defensive midfielder Cheikhou Kouyaté spoke with Premier League Productions recently to reflect on his charity endeavours and the impact Roy Hodgson has had on him.

Kouyaté joined the Eagles in summer 2018, and has been a first-team regular during his time at the club. Manager Roy Hodgson, who recently announced that he is stepping down, brought him to the club and has had a lasting impact on the midfielder.

“He’s been like a father to me, not only a manager. He’s a good person, he’s helped a lot, he’s brought me here and I’m very, very sad to hear this news.

“Coming here and not seeing him [will be] very hard. [Roy Hodgson] is a lovely person, everybody loves him, so many people love him and he knows how to talk with people. Today [Tuesday 18th] when he talked to us to say he’s stepping down it was very, very hard for me personally and I know for some [other] people here.”

Though the news of Hodgson stepping down is hard to take for Kouyaté, the No.8 remains determined to give the manager a fitting send-off ahead of the final home clash of the season against Arsenal, where 6,500 supporters will be present. 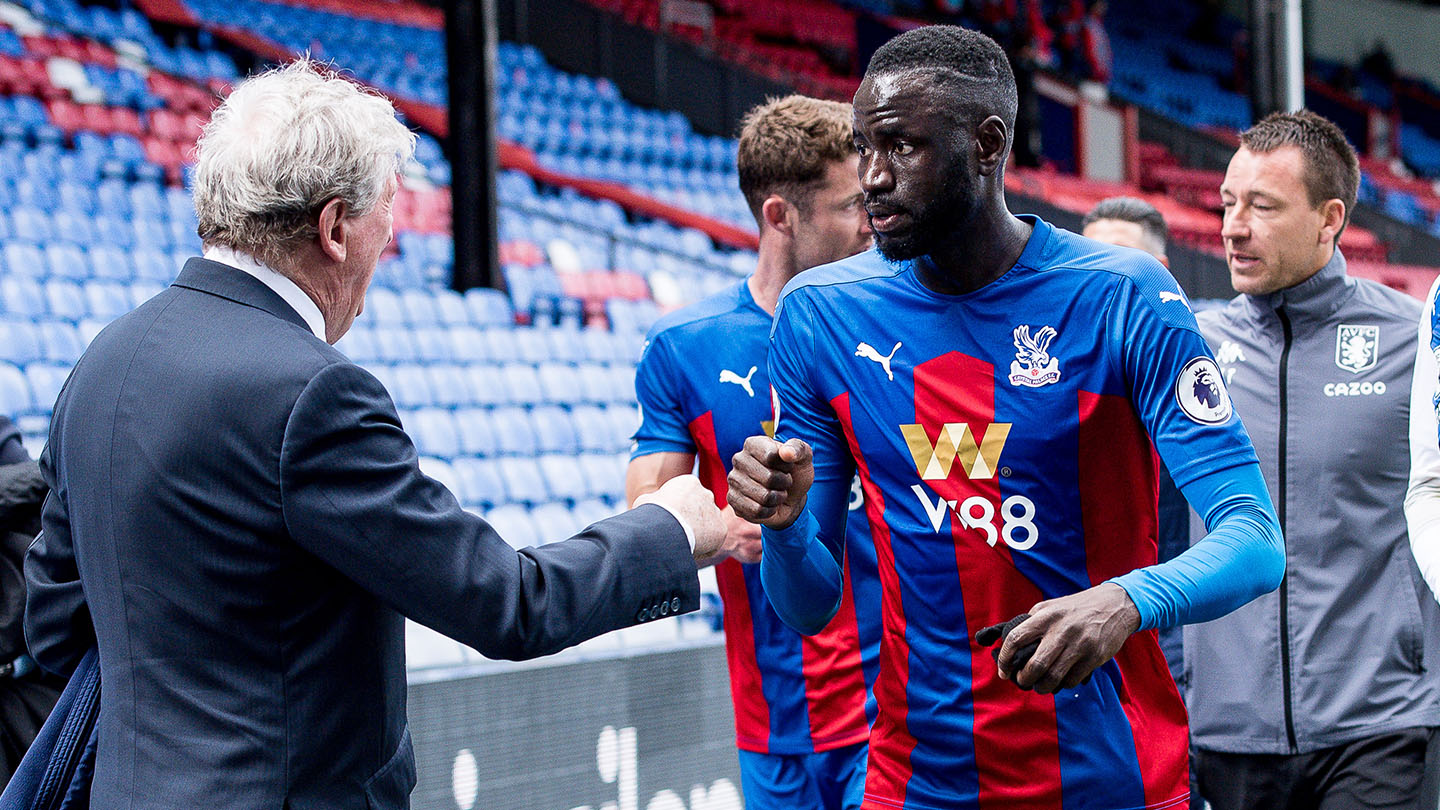 “We’ve been missing [the fans], because playing without fans is very, very hard for us. We’re so excited to see them, to play in Selhurst. We know it’s important for us and them also.”

Off the pitch, Kouyaté operates the CK8 Foundation to support people in his native Senegal through tough living conditions.

“I know where I’m from, I’ve lived [in Senegal until] I was 15/17, before I came to Europe. I know it’s very hard for some people there. Their lives are so difficult. 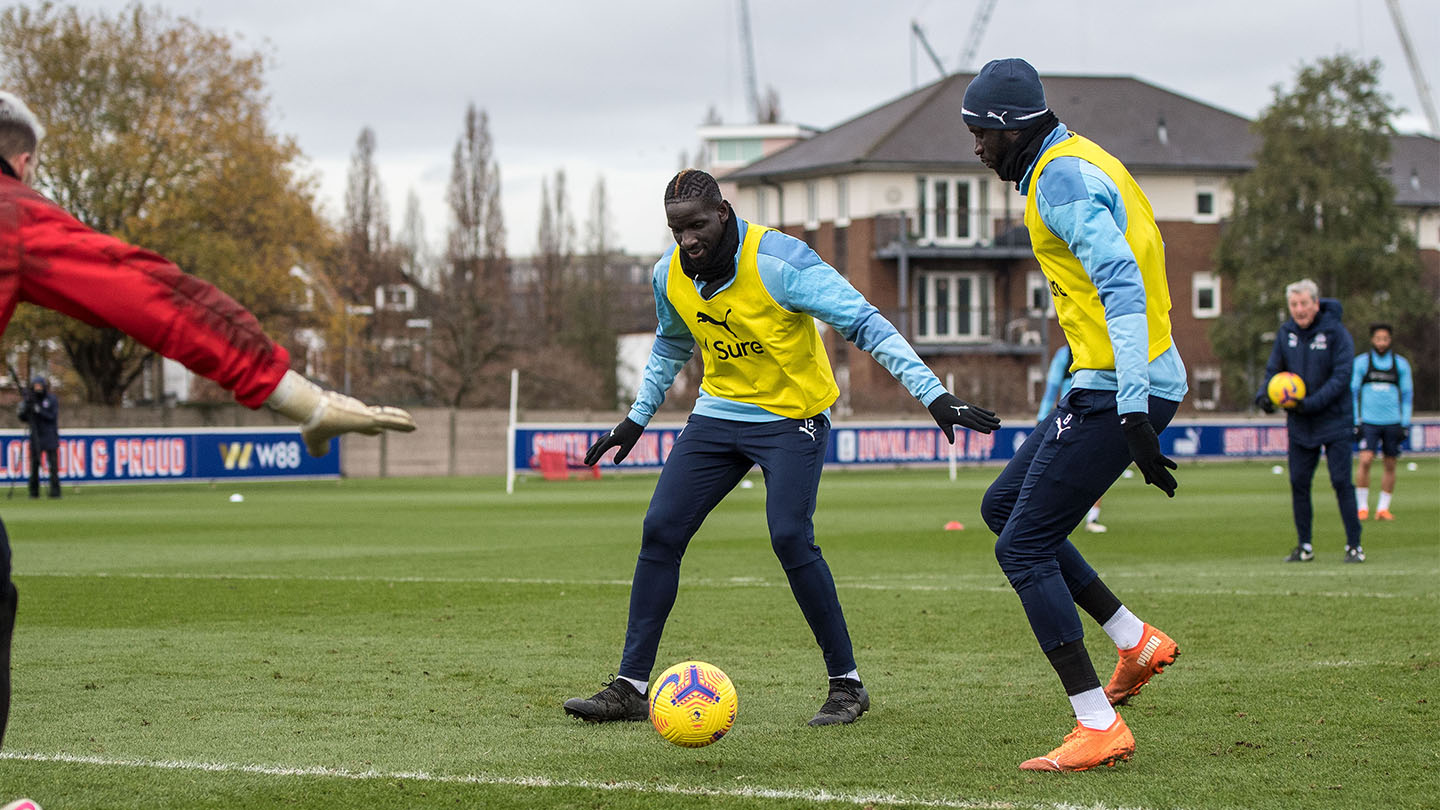 The inspiration for this philanthropic work comes from fellow Palace player Mamadou Sakho, as Kouyaté explains: “I saw Mamadou Sakho do that, he enjoys helping people, it’s been an example for me to see him help people, coming to Senegal, to do something there.

“I say; ‘Wow, why not me?’ Helping people and giving my energy is not a loss for me, I have nothing to lose [by giving] something to some people. Talking to my friends and my wife I tell them; ‘I want to do that, I want to help people and this is the way.’

“I called [some people who work there] and they talked to me, saying it’s a pleasure for them to help me. I ask them: ‘If you want money I can pay you,’ and they say: ‘No, we don’t want money. We’re going to help you,’ and they do that.

“I don’t have [more to say]. Just thank you to all of them, because I don’t have enough words for them.”

READ NEXT: Mourinho, Zaha, Mitchell and others pay tribute to Hodgson